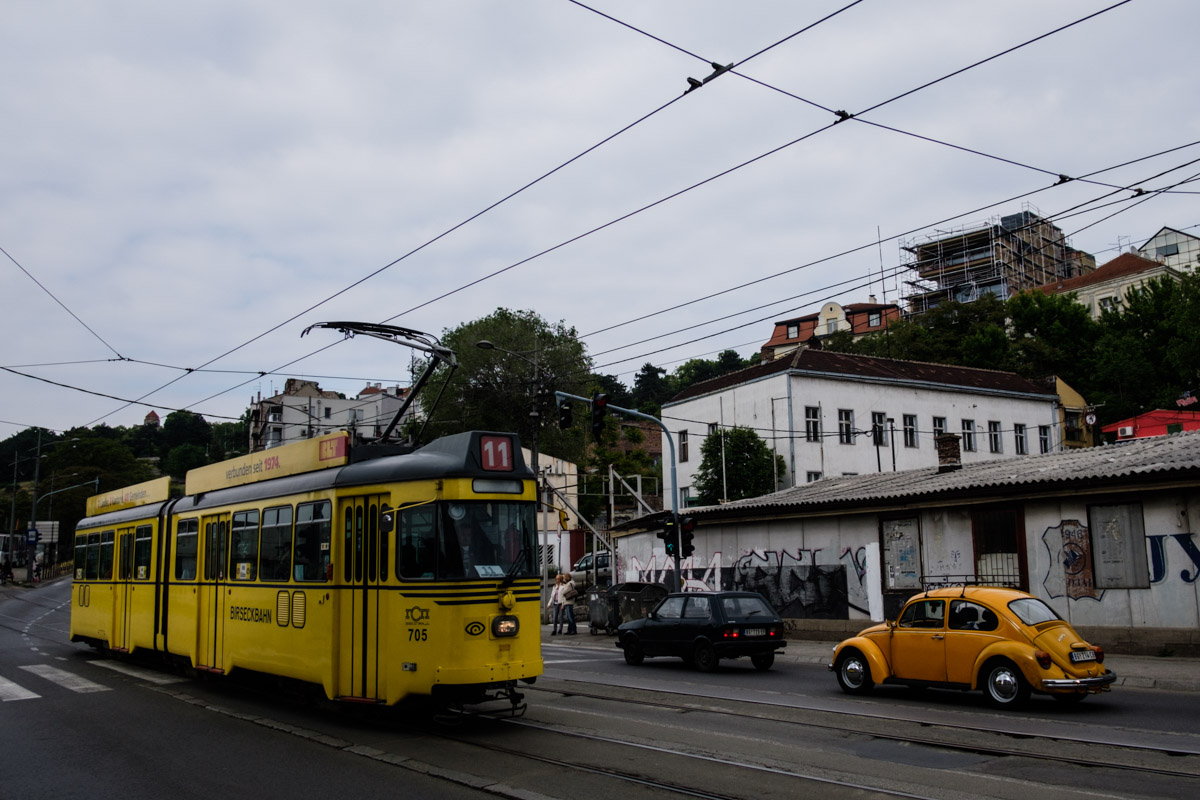 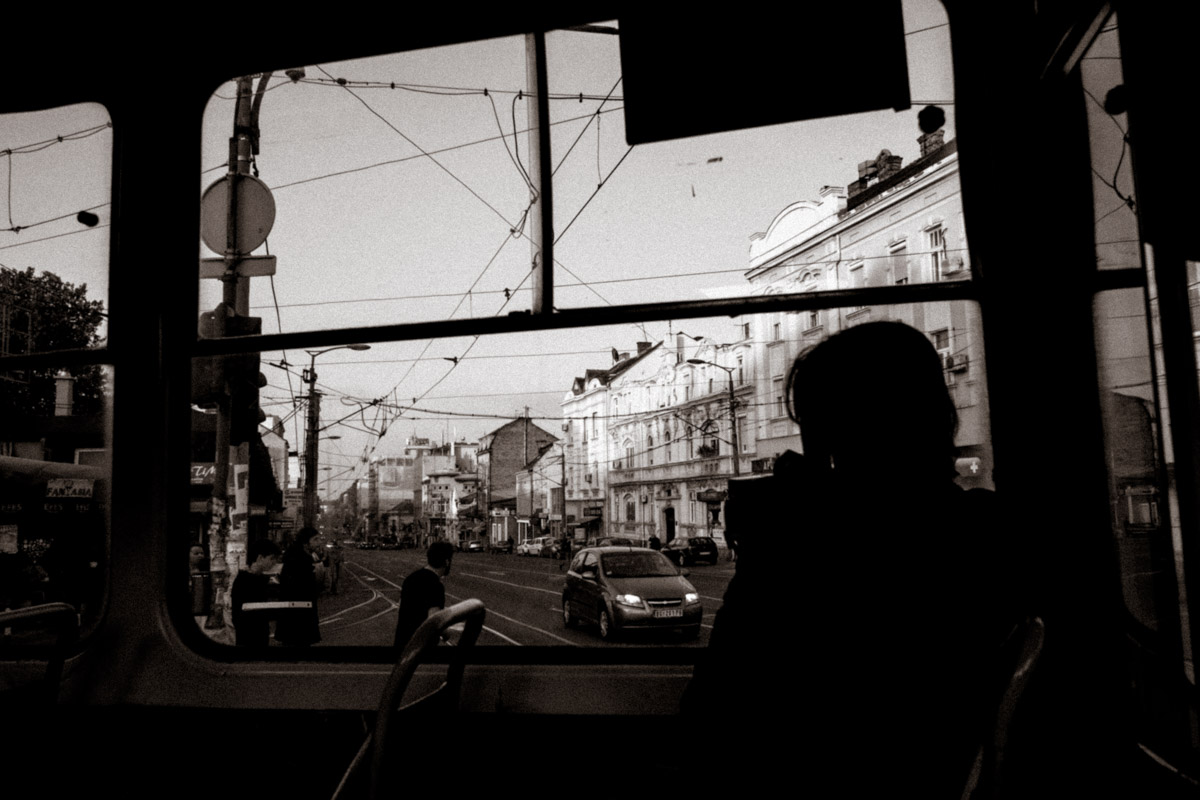 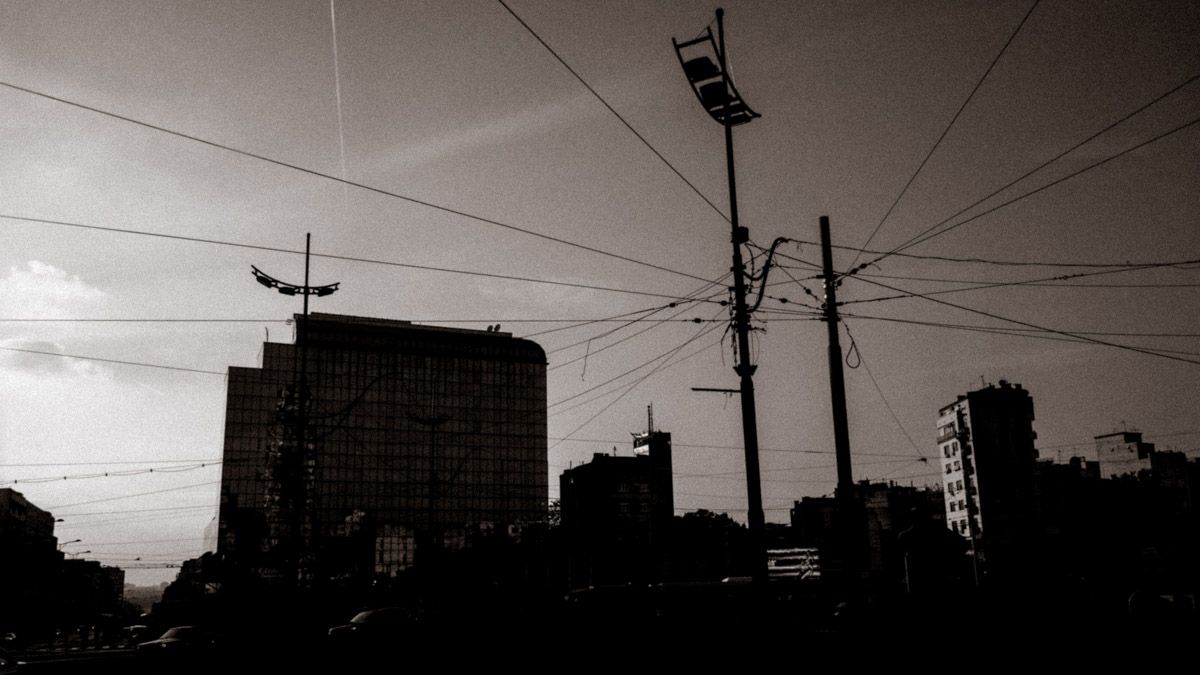 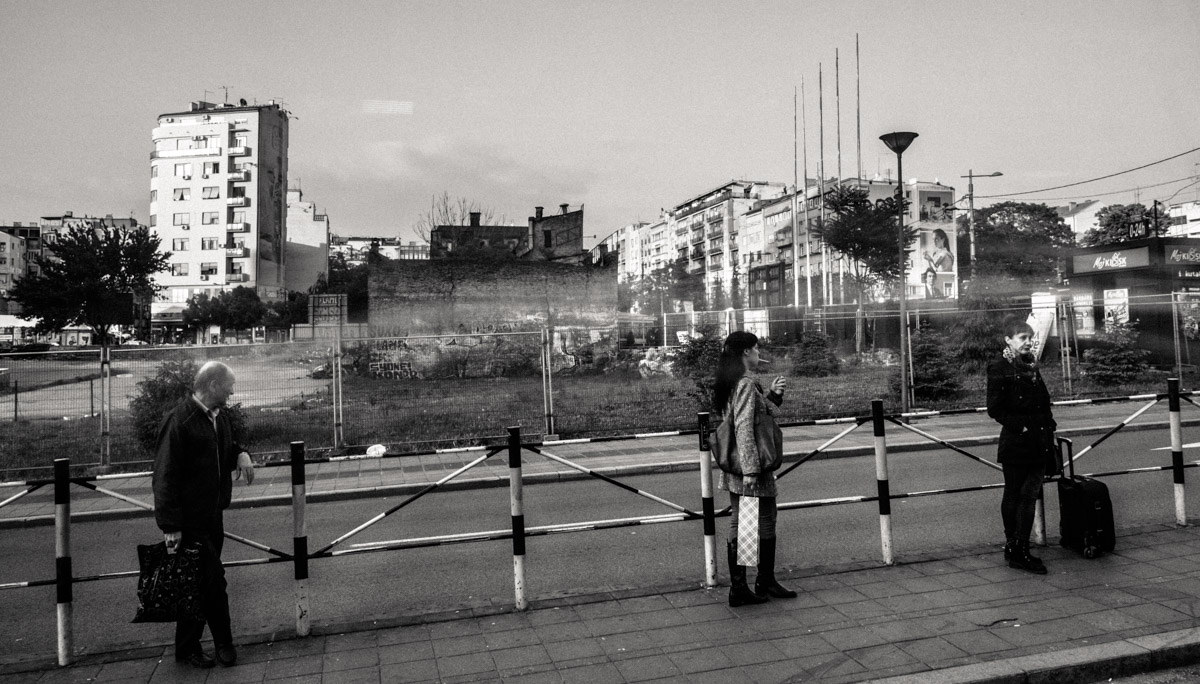 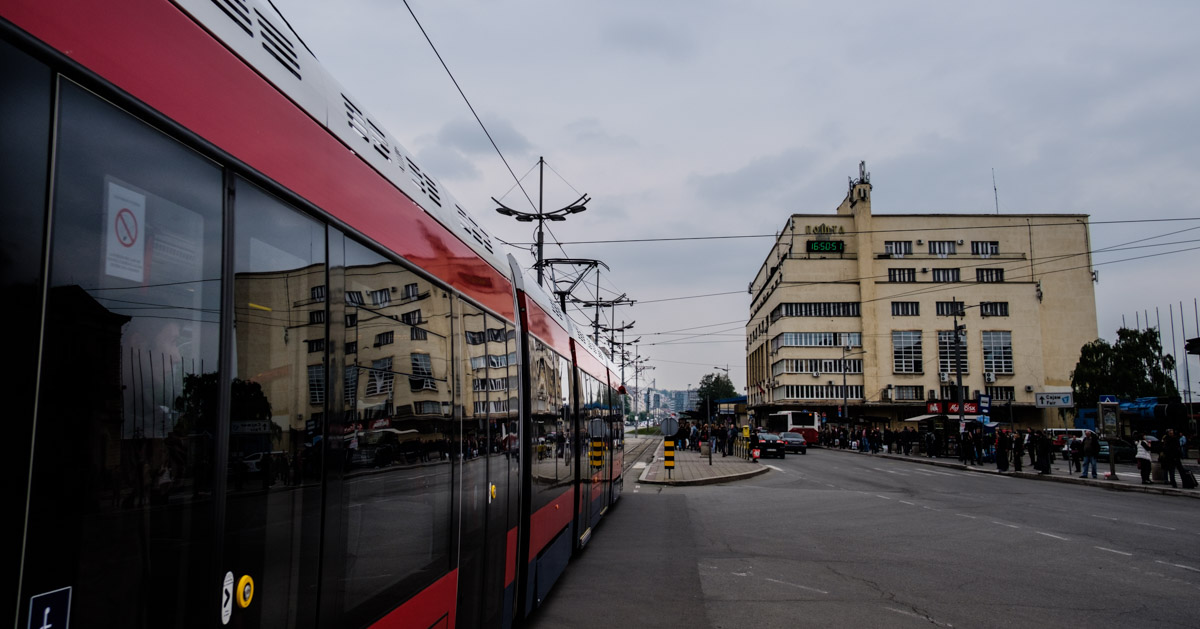 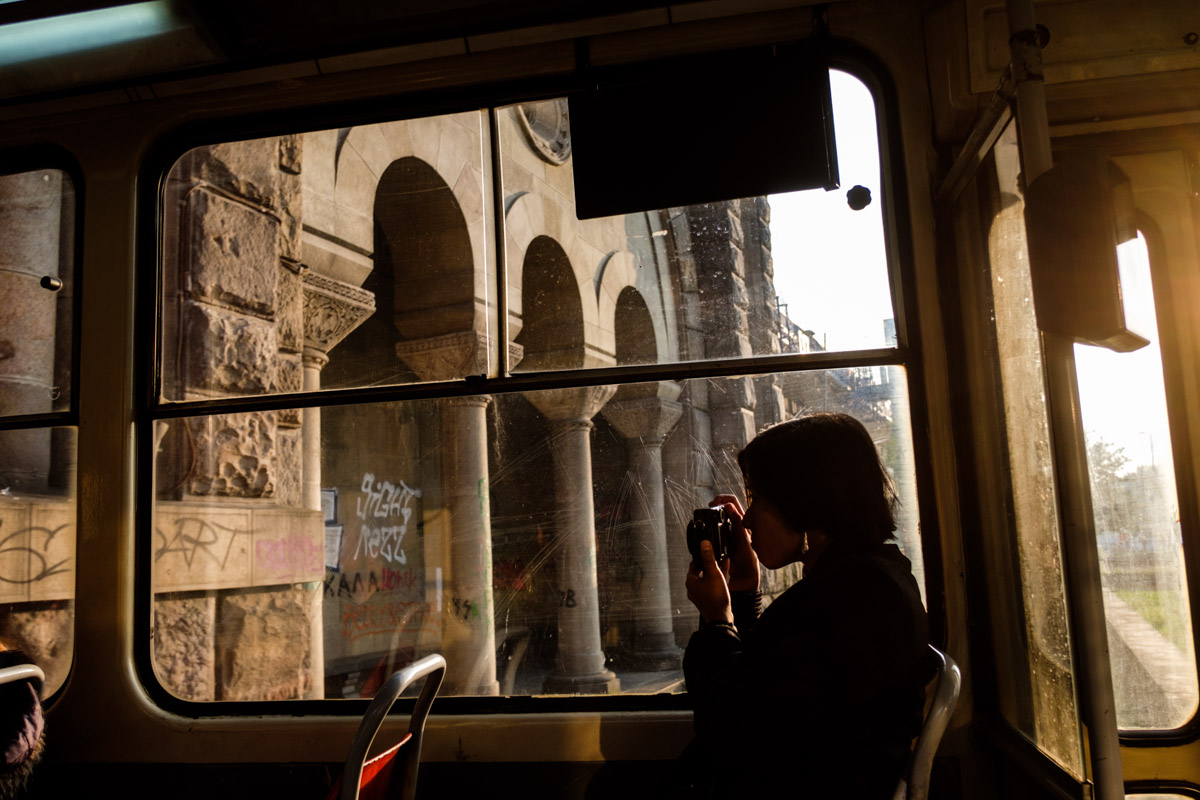 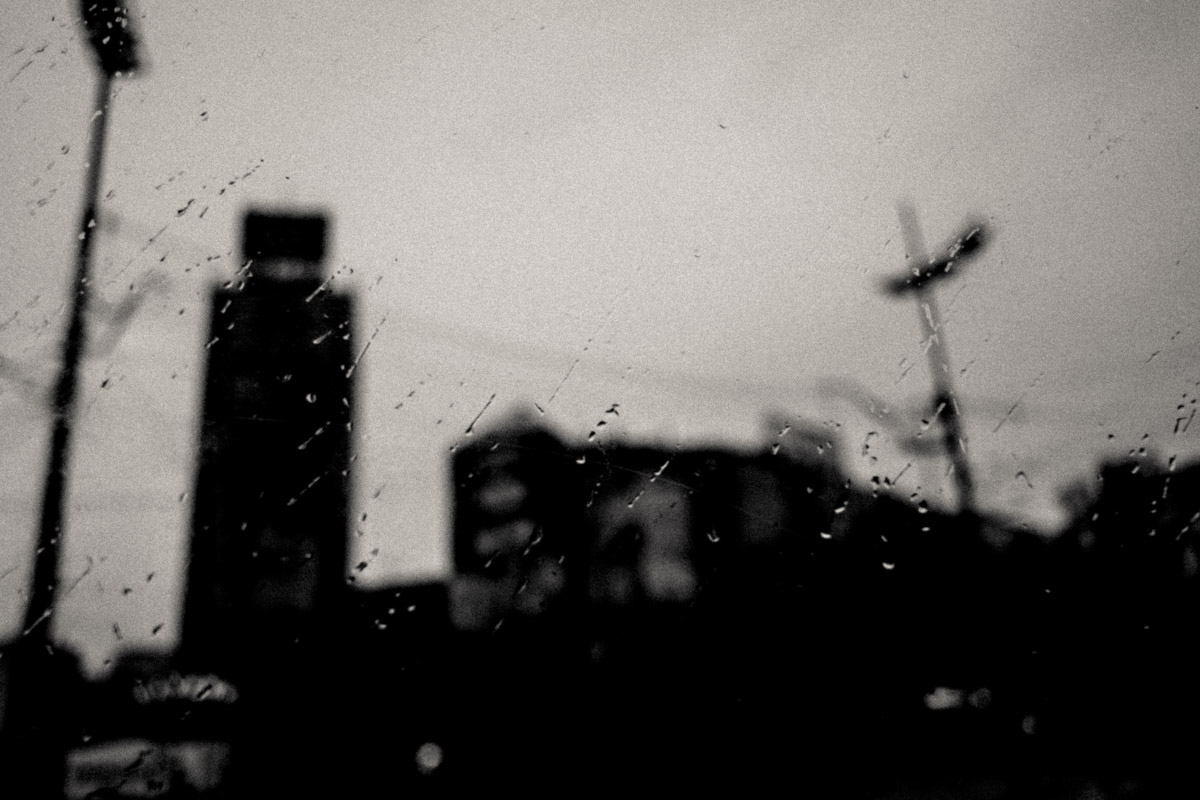 4 Comments on “Tram Line no 2 in Belgrade”