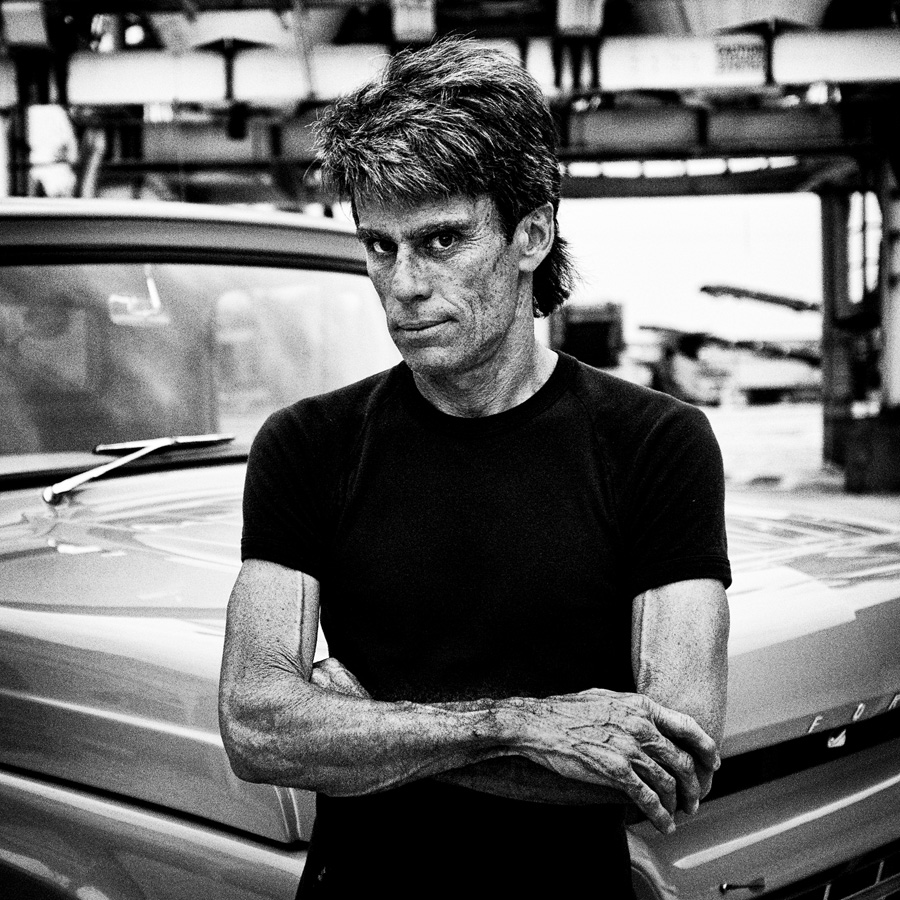 Meet Glenn Baker. Glenn arrived from the 50s in his time machine wearing white sneakers, blue jeans and a black T-shirt. Glenn has seen a bit of mileage, so has the old cars and trucks that Glenn restores. Glenn breathes new life into them, takes them to a level of artwork. Glenn has looks and character to even outshine the cars.

Glenn is a friend of my friend Mark Stothard, I assisted Mark on a night shoot Mark was doing of Glenn and his treasured baby, his blue truck. Paul Pichugin showed up with some nice Bowen lights adding to the arsenal. An arsenal that includes umbrellas to shield from the rain. Using a combination of flash and light painting in an industrial setting we lit up Glenn, the truck and the factory. My portraits are however captured in natural light. View the final image from Mark here.

Gallery of behind the scenes images from a brilliant evening, cut a bit short by the rain but a part II is already scheduled: 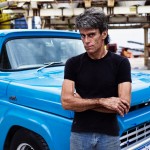 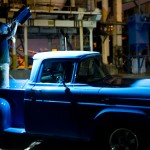 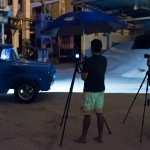 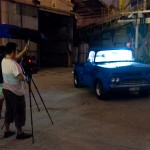 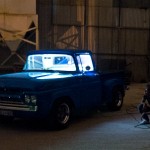 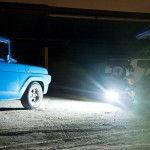 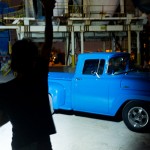 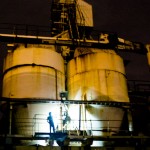 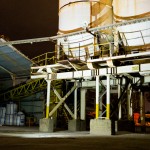