Futbol. Football. Soccer. Fussball. Fodbold. The greatest game in the world has many names, but few places with such grand passion for the game as in South America. I made many futbol related images in Argentina, Bolivia and Peru. With only the finale of the EURO2012 tournament remaining, I present a few images of futbol in Peru. 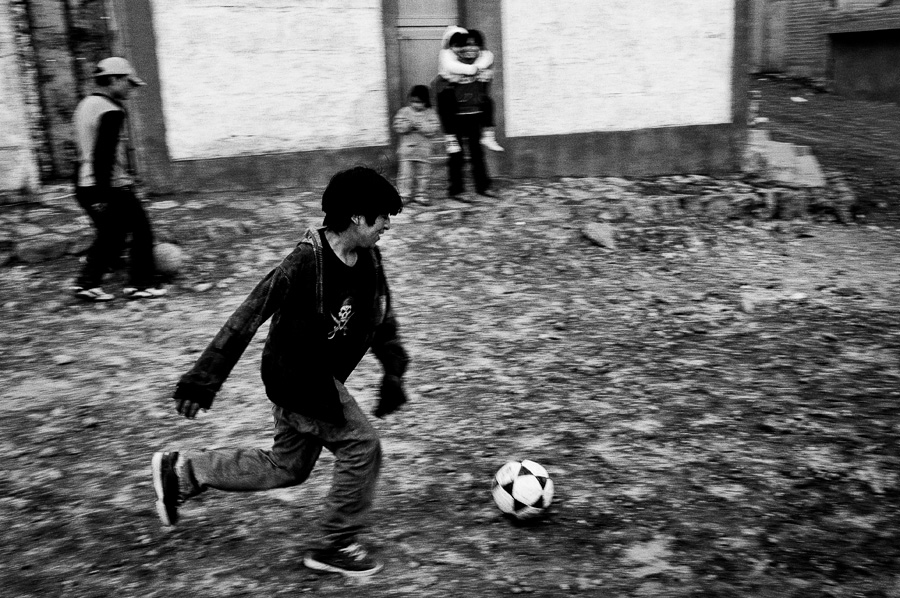 Futbol is a large part of life in most of South America, merged into the political and social fabric of nations. We love football in Denmark, but as Danes tend to do things, in a reasonable and mostly fairly subdued way. Viking behaviour is long past. In America del Sur, futbol is loved at a volume of 11. Worshipped to the extreme, sometimes past the extreme. Kids played in the streets outside of my house in Salta every night. Men gathered around TVs to watch the big matches and scream at the screen, while time stands still. Futbol is a fabric of life, part of the very air people breathe. 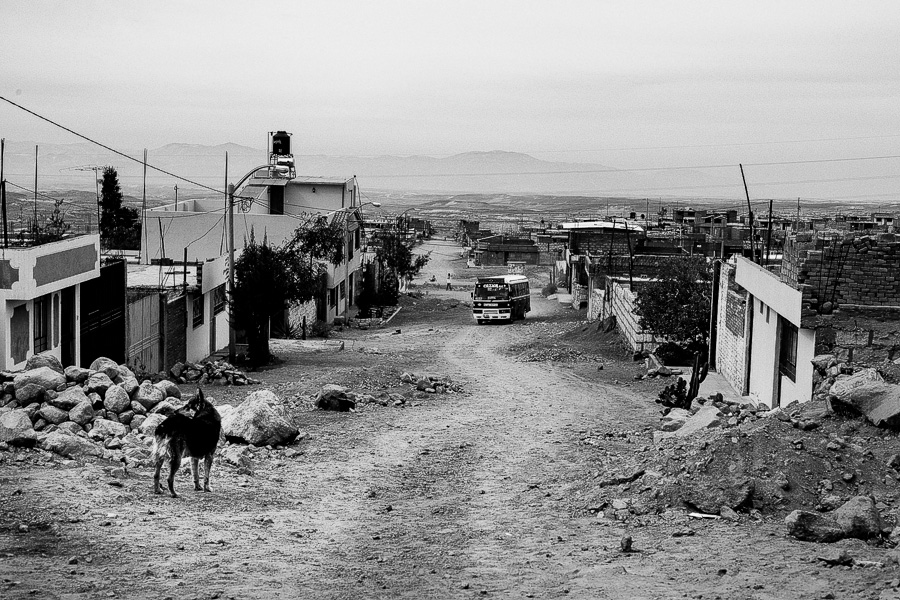 I have played quite a bit and am a decent player. As in most things, I mostly practiced by myself, more interested in perfecting my technique than playing on a team. But I did play on a tiny team from our tiny town in the country. We once reached the Danish championships when I was a tiny 10 year old. We did not win. I remember big kids from big cities being a lot faster than me and my coach telling me to just trip them or push them if they ran past me. I would do no such thing. They were twice my size anyway, would not have gone well. 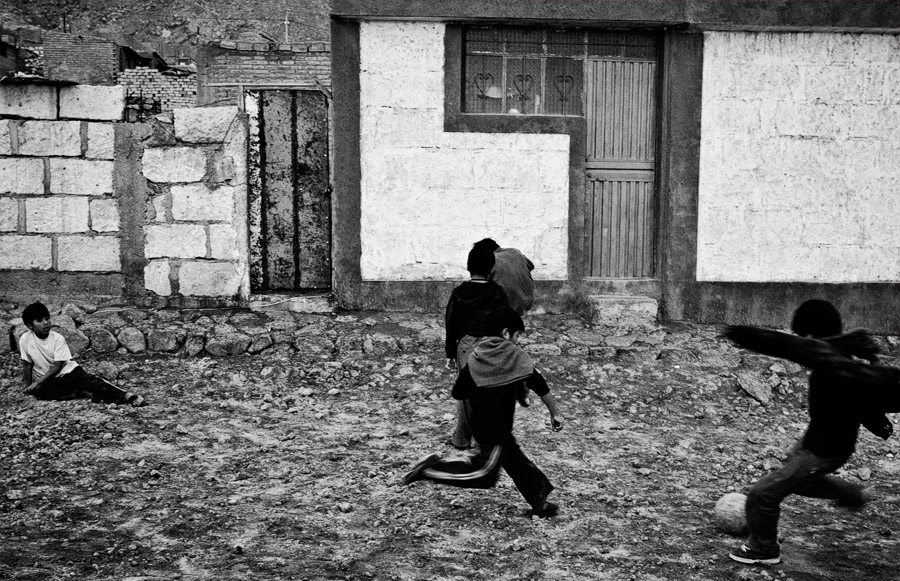 I made these pictures in the barrios of Arequipa feeling perfectly safe, having also been reassured by my amigo Adam that it was fine, and the kids were happy to be photographed. The expression on the face of our taxi driver when me and my friend Laura told him to make a right into the barrios was priceless; but was beaten by the sheer horror evident when I told him to stop and that I was going out to make pictures. This was not his idea of a picturesque area, in fact he insisted on showing us this fancy and boring very expensive neighbourhood on the way back. The barrios is where it’s at for me. Life without filters. 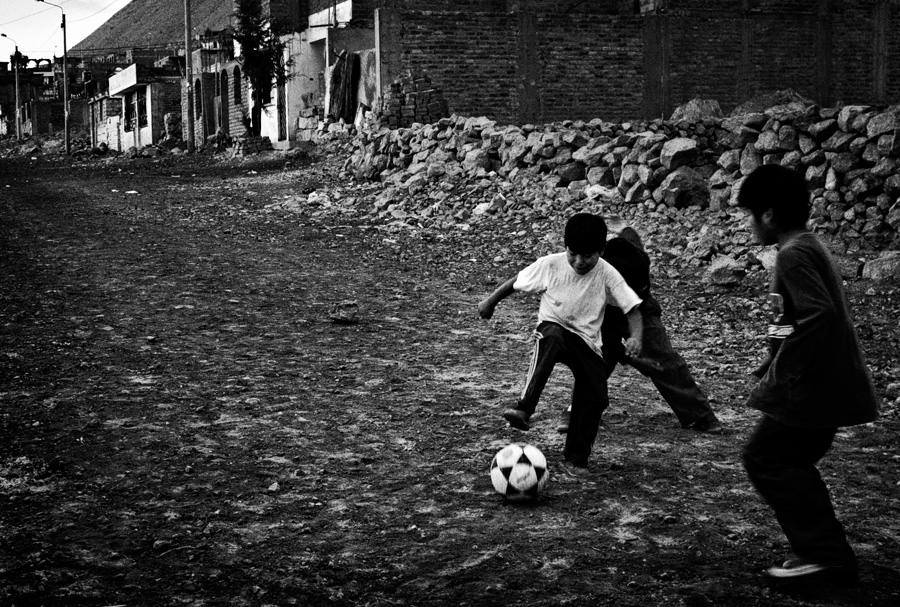 For me futbol is about play, having fun, loosing myself in the game. I love that ball, some days the ball loves me. Bit like photography. I love that camera, some days more than others, love to loose myself in it. To make pictures. To kick the ball down the street. Well I didn’t actually have a street when I grew up. Had a farm with fields. Kick it down memory lane. To be a kid again.