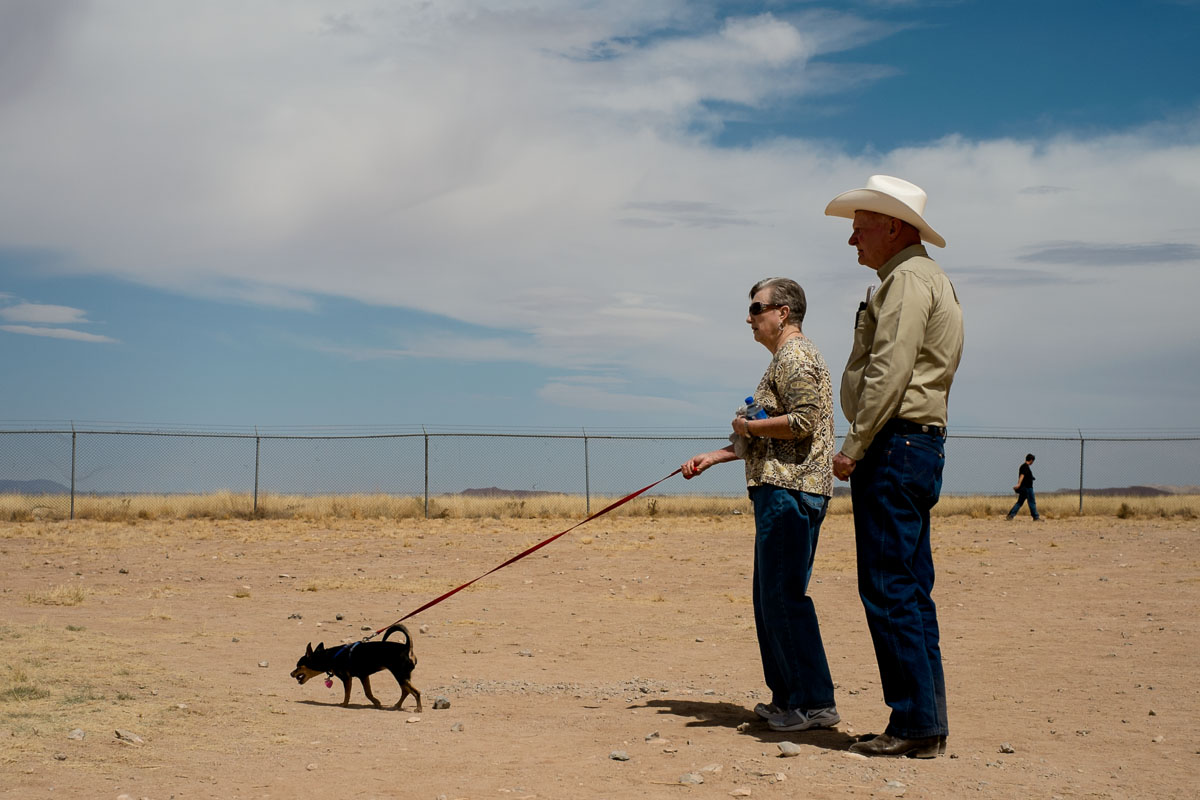 The world’s first nuclear device codenamed ‘The Gadget’ was detonated on 16th of July 1945 at the Trinity Site in New Mexico. Open twice a year to the public, this is a prime destinaton for atomic tourism and attracts a funky mob, from people with geiger counters to families, boy scouts, military men and women, bikers, mad and magic time-traveling ravers – and dogs.