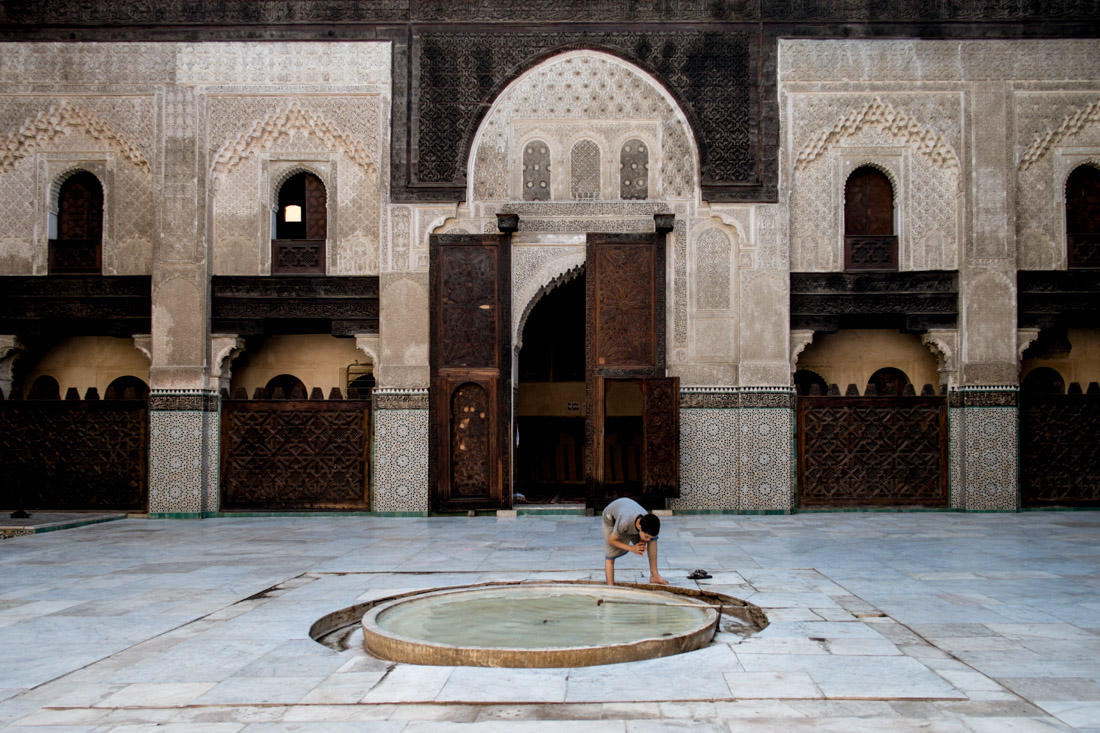 Morocco. The very name of the country always had a mythical meaning for me. Deserts meet mountains in North Africa. Pictures of Tuareg nomads riding in the sand instantly flicker before my eyes. The names of the cities were no less fascinating. Casablanca, of movie fame. Marrakesh, with the red gates and walls. Fes, with the old medina. And the infamous Tangier, once a city where anything went, home to the Beats and spies. Many of my friends have been to Morocco, several have lived there for long periods, everyone highly recommended it. The excitement was high as Charlene and I stood on the top deck of the ferry from Spain, approaching the old port of Tangier in September 2013.

Plans – and life – rarely, if ever, go as hoped or expected. Twist and turns always happen. That is a good thing, even if at times tough or disappointing. That is what happened to me.

Turns out I was not ready to leave Copenhagen behind. It was the best two months of my life and impossible as it was, I wanted to extend our summer indefinitely.

Morocco was a complete contrast to the magic of Copenhagen. Mobility became an issue as Charlene got sick and could not do much. I did walks on my own but the pleasure of sharing experiences, something that was very new to me, was gone. The lack of personal connections and my very un-Moroccan apperance meant I stuck out like a sore thumb and did not manage to get below the surface. We had to leave Morocco after two weeks and head back to Spain, so Charlene could recover. So we did not spend enough time anywhere to cultivate connections.

Of the time we did spend in Morocco, one thing especially made an impression. Time. Most people seemed to have time or make time. Nursing a mint tea or coffee in one of the many cafes for hours was the norm, and it was a great way to watch Moroccan life go by and enjoy the fact that we too had time.

And there is always next time.

Some day I will be hungry to visit again.

For now, here is my Morocco portfolio. 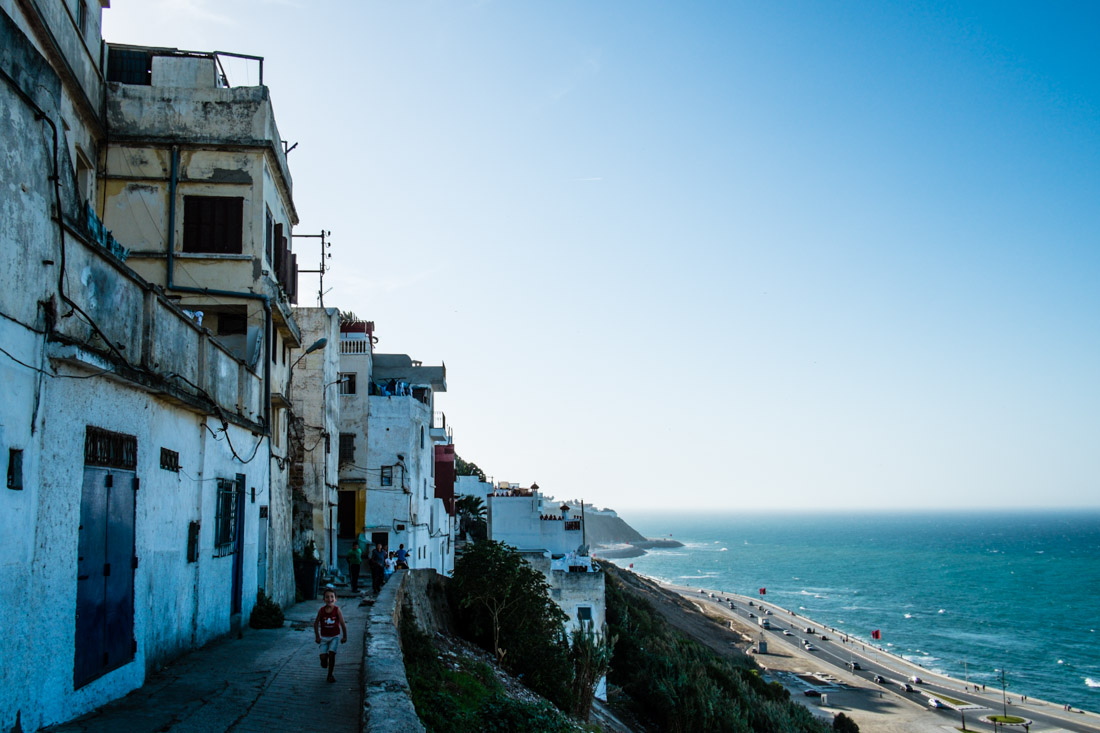 Tangier and the Strait of Gibraltar 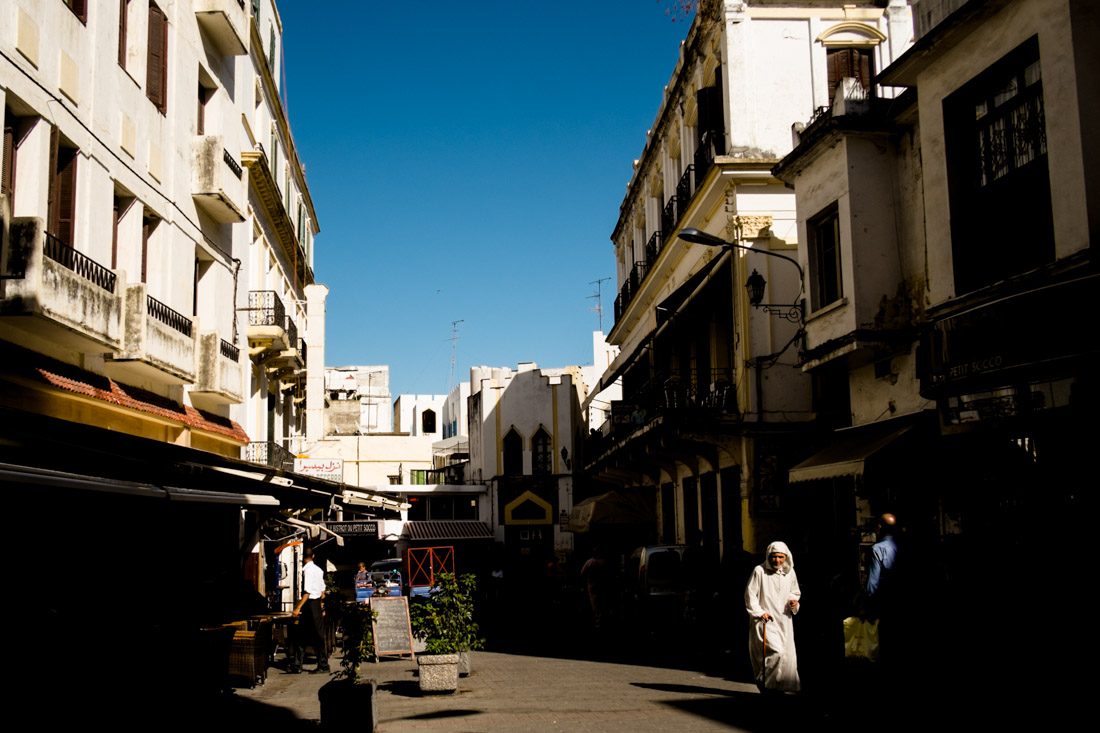 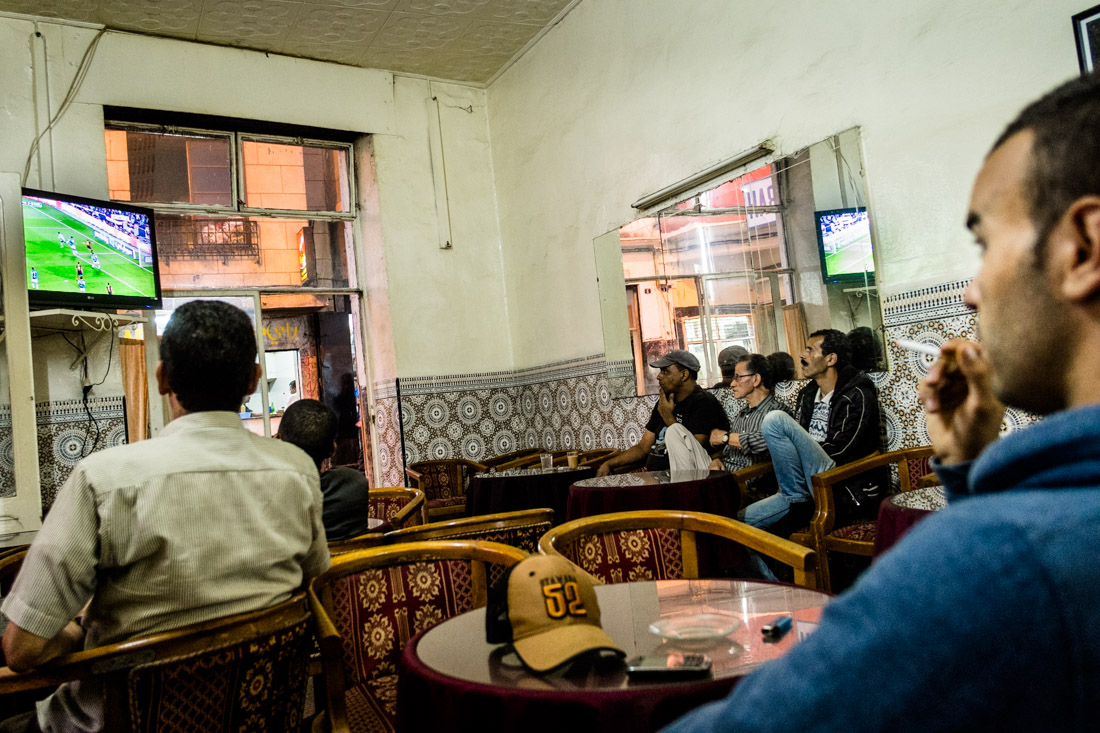 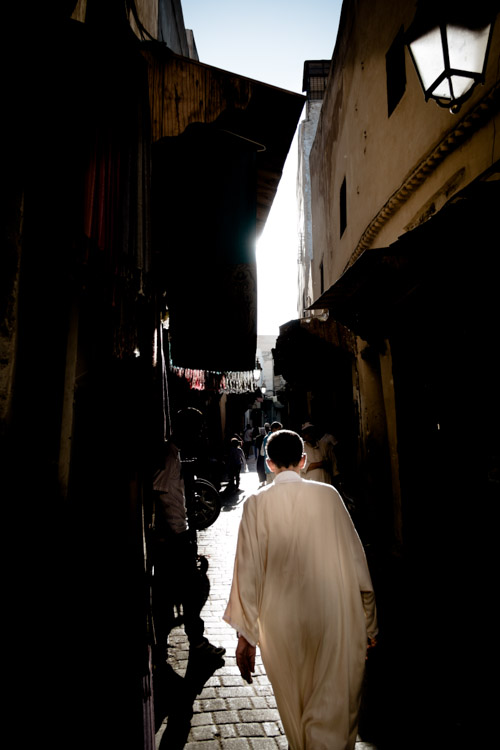 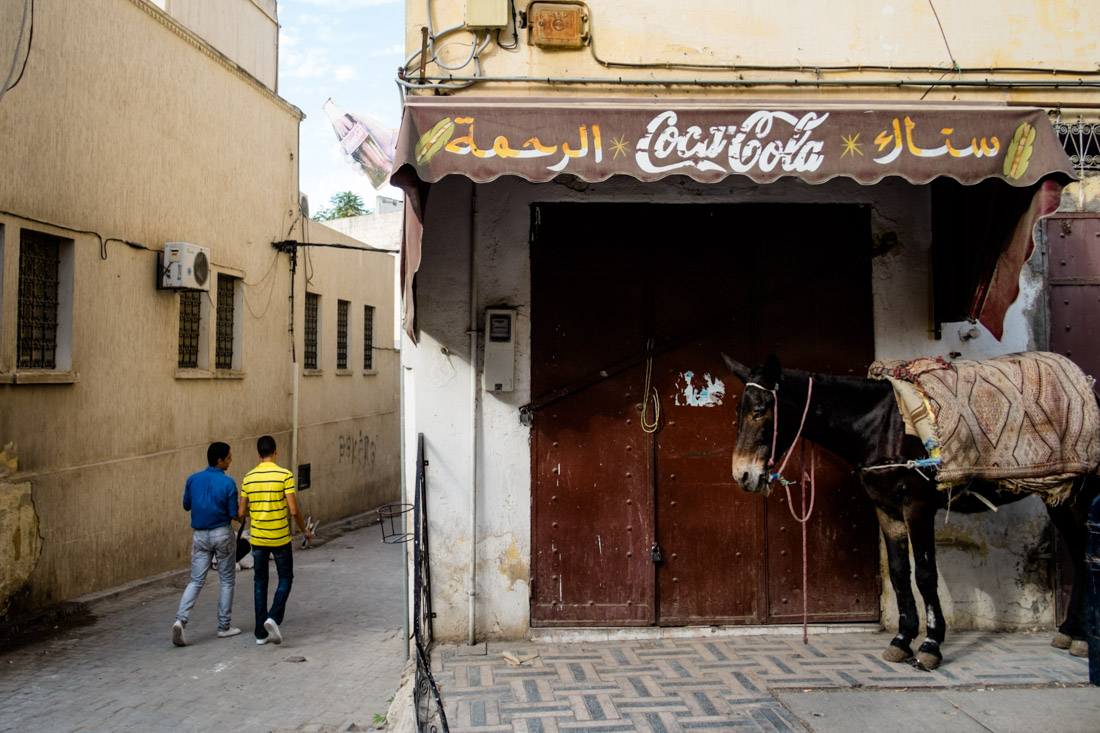 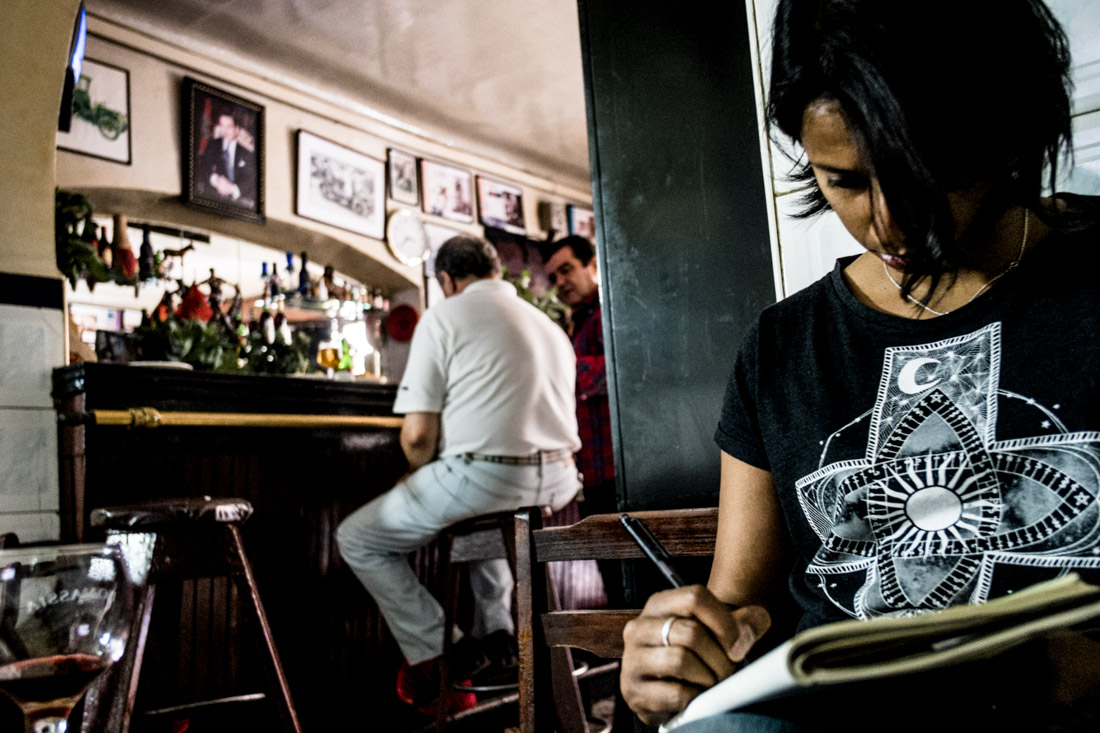 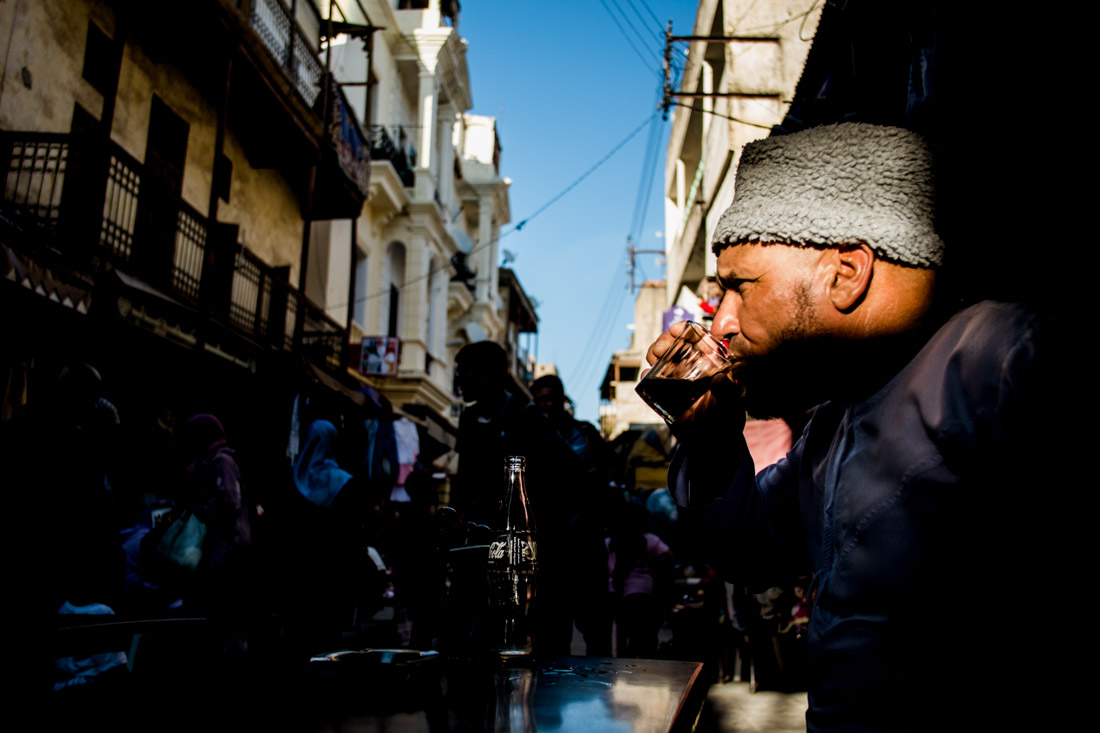 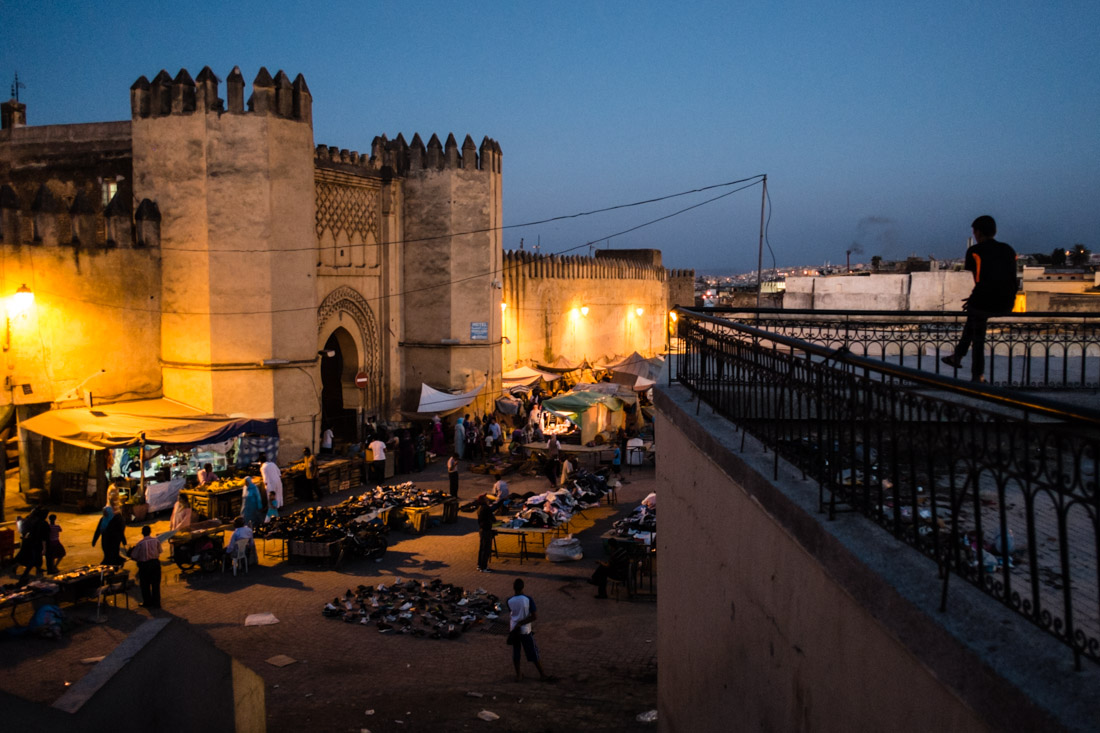 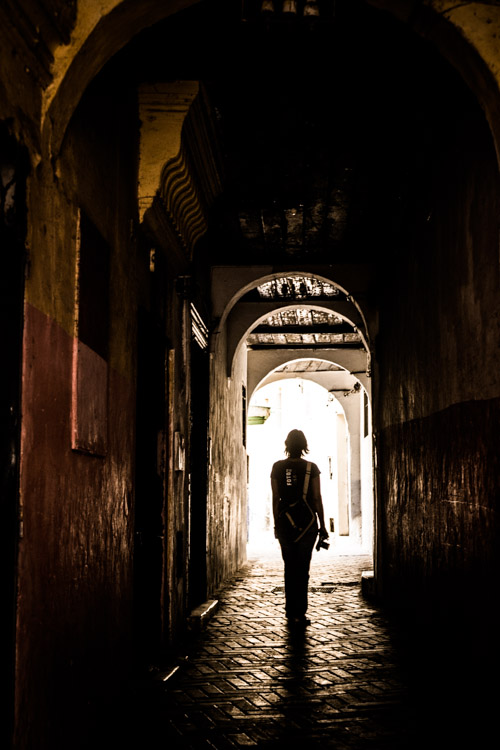 Charlene in the medina of Tangier

24 Comments on “On Moroccan Time”