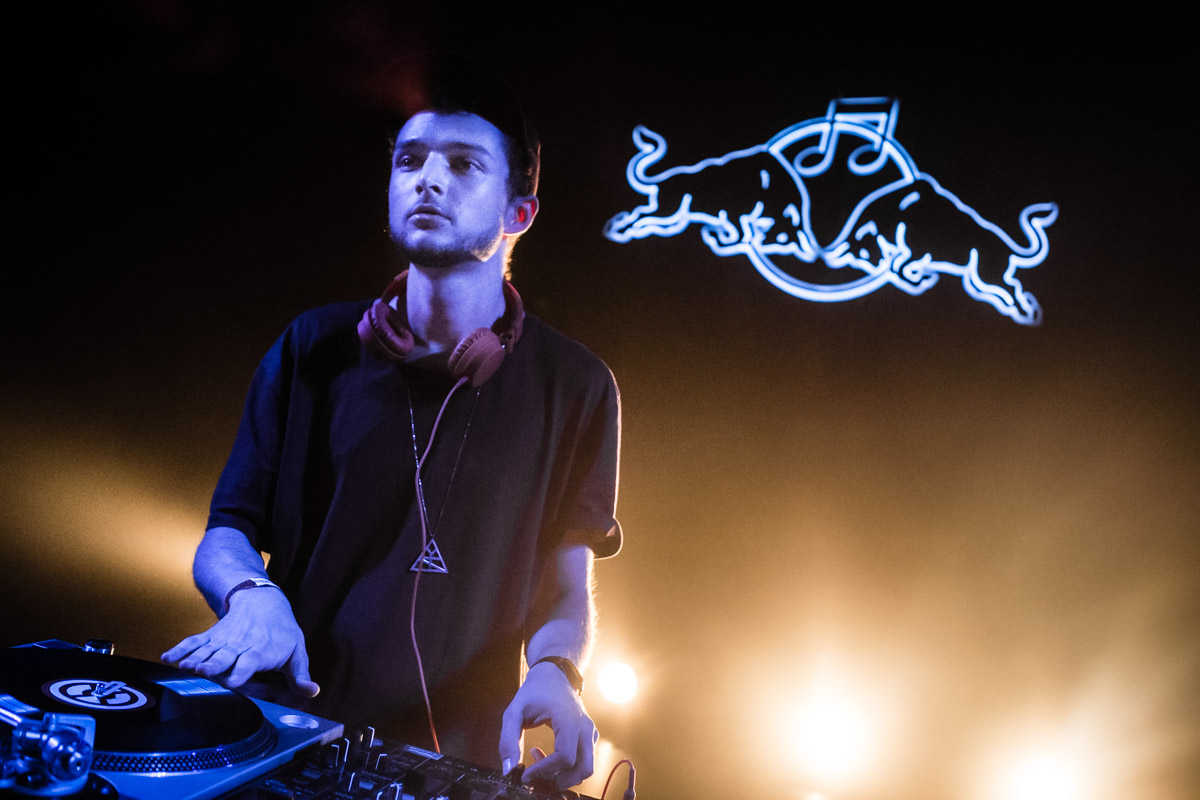 A week ago I had the pleasure of shooting DJ Rafik for the second time this year. I first shot him at the Red Bull Distortion street party and was highly impressed by his set, but clearly I had seen and heard nothing yet. Rafik is a 6 time World DJ champion and at the Red Bull Music Academy Vanguard festival afterparty there was room on stage for his gear and epic skills as a turntablist, musician and producer. We all stood around mesmerized by the impossibly fast yet seemingly effortless mixing, scratching, cutting and editing. The beats were groovy, the performance was jaw-dropping. At times it appears the hands were moving faster than the eye can follow as tunes and beats were cut up, juggled and re-composed. It was one hour of wizardry by this German magician, fortunately I managed to pick my jaw off the floor and shoot a few pictures.

My images only tell part of the story, to really see DJ Rafik in action, watch him performing in this video. I hope to work with DJ Rafik again soon, if you get a chance then do go see and hear him, it is truly special. 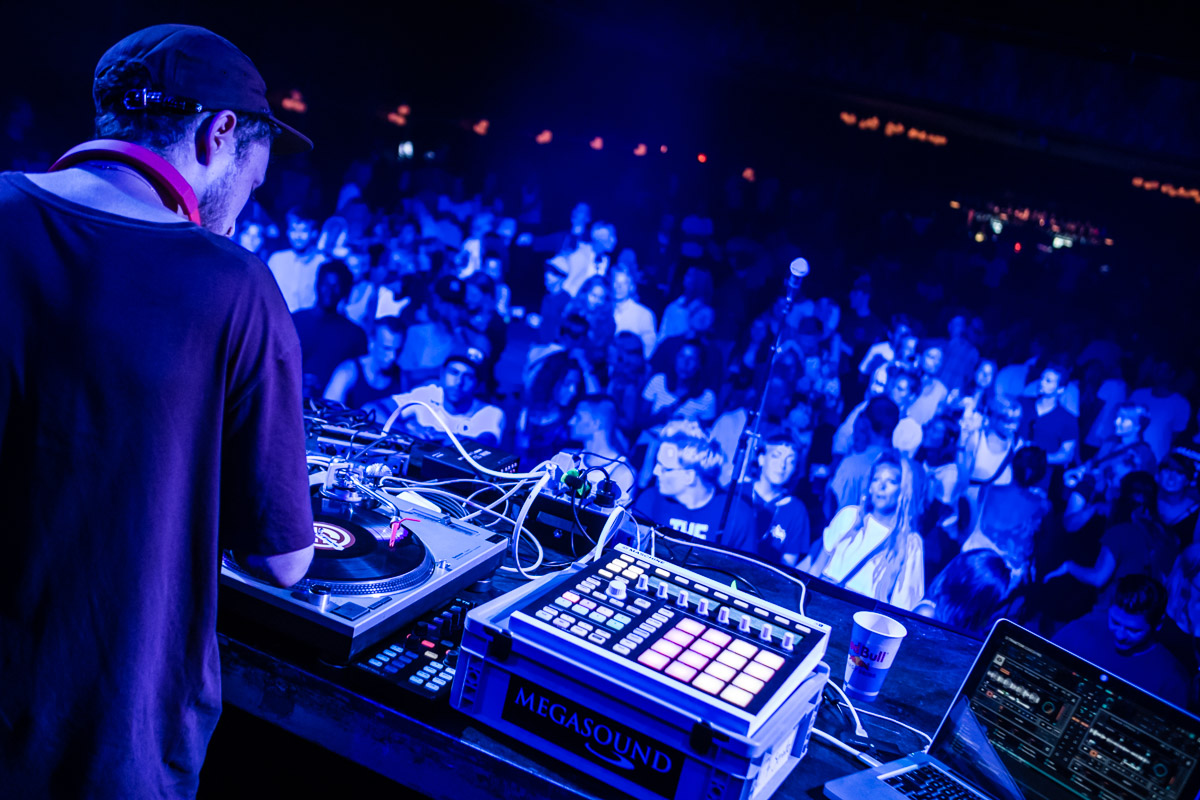 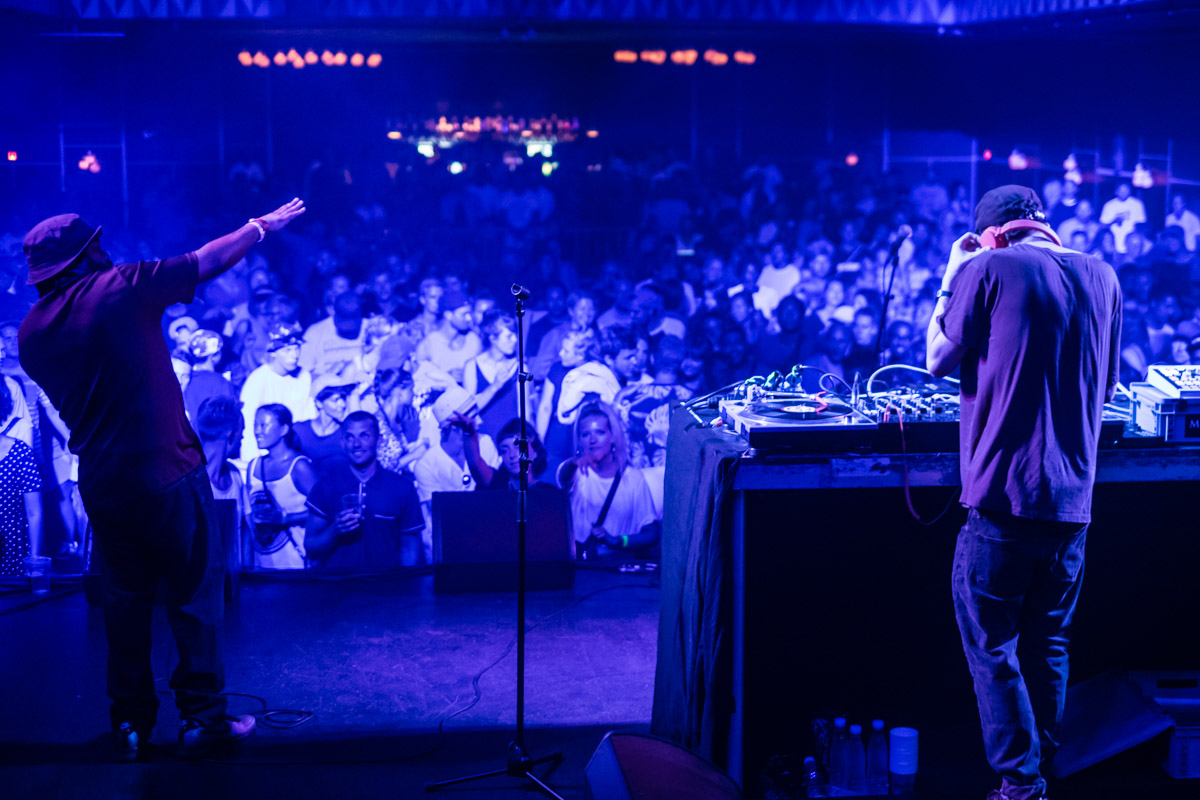 DJ Rafik and the MC of the night, legendary Lord Finesse 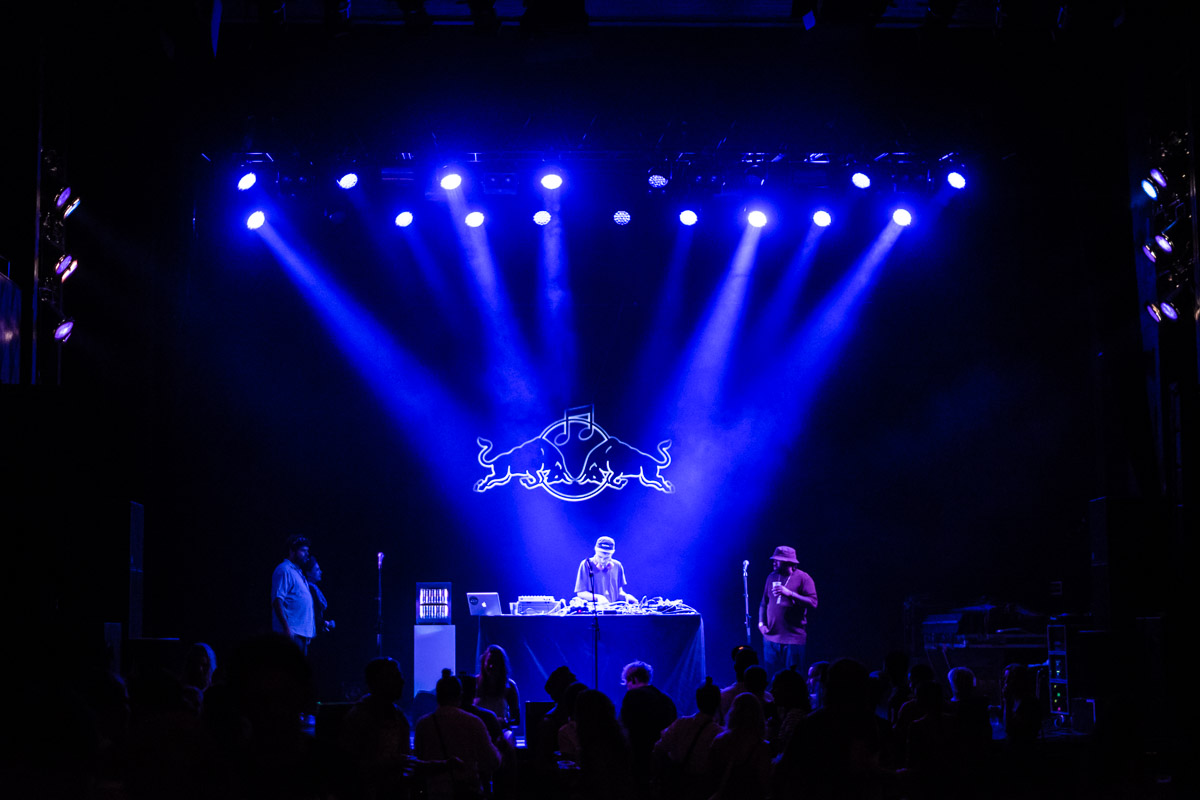 All eyes on DJ Rafik