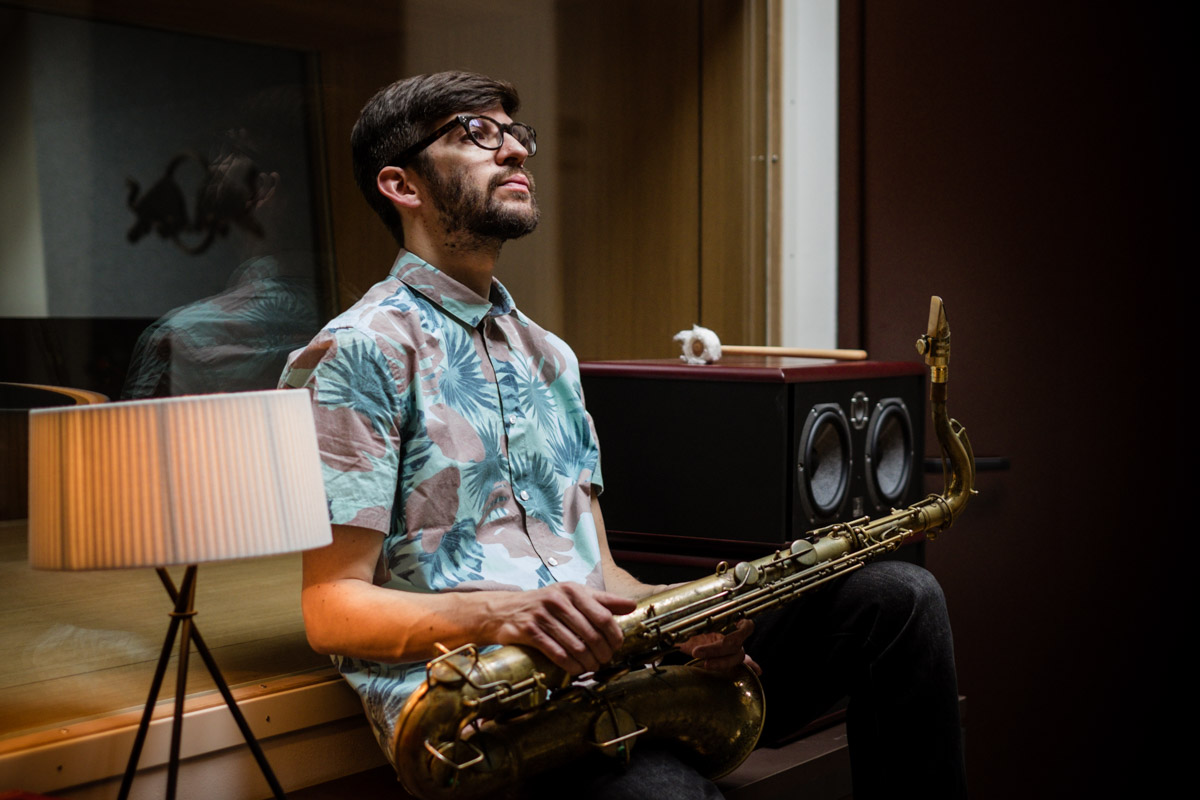 CHLLNGR is a Copenhagen based but California born musician, producer and multi-instrumentalist. Back in March 2014, I was asked by Red Bull Studios Copenhagen to shoot pictures of CHLLNGR for his upcoming album Form of Release. Most of my music work had been event shooting so to get a chance to shoot promotion and press pictures was an exciting challenge.

I first met Steve – the man behind CHLLNGR – at the bakery where he works part time in Nørrebro of Copenhagen. On a dark Sunday evening in march, while a rain storm raged outside, I got to know more about CHLLNGR and the upcoming album – and I got to enjoy the amazing coffee and food of Nordisk Brødhus). This initial meet-up, getting to know each other and chatting over a cup of coffee was really important in giving me an idea of how to approach this project. I also listened to CHLLNGRs previous album several times, I always do this before any event as it is vital to me to know not only the artist, but the music of the artist I am shooting.

The actual shoot began the week after. On day 1, Charlene and I battled another rainy march day in Copenhagen on bicycles and arrived at Steve’s flat in Nørrebro. We had a lot of fun turning the bed room into a studio and then shooting outdoor shots in the giant backyard. The following week we met Steve at the Red Bull Copenhagen Studio and spent an hour getting some nice moody portraits in the gorgeous studio. Both shoots were short but very effective, and a lot of fun. We used only natural light, no flash or reflectors (Charlene does have one awesome picture from a basement where I am using two iphones to light up Steve). I had the 23mm f/1.4 and 56mm f/1.2 lenses on loan from Fuji Nordic, and they were both really excellent for this job.

Charlene has shot many weddings and is very familiar with directing people and setting up portrait shoots. I still feel somewhat awkward and uncomfortable doing this. She did her magic, and I followed and attempted to learn from her. When you are doing a portrait session, you have the persons full attention and I am not used to this. I am used to the artists playing music on a stage or hanging out backstage, just doing something with little attention on me, so that I can just hover around and capture epic photos of them in action. This is completely different! I made a lot of errors and learned plenty, this was a very good exercise in shooting posed portraiture and I look forward to opportunities to do more. There is much to be learned.

The new CHLLNGR album Form of Release is a remarkable journey into the world of dub, mixed with so many elements and fantastic guest artists. It is a truly special release, so do stream the album on Soundcloud or the player below my pictures, and buy it on Itunes.

A huge thank you to Steve CHLLNGR and Fergus from Red Bull Studios Copenhagen. Here are a few more of my images from the CHLLNGR shoot. 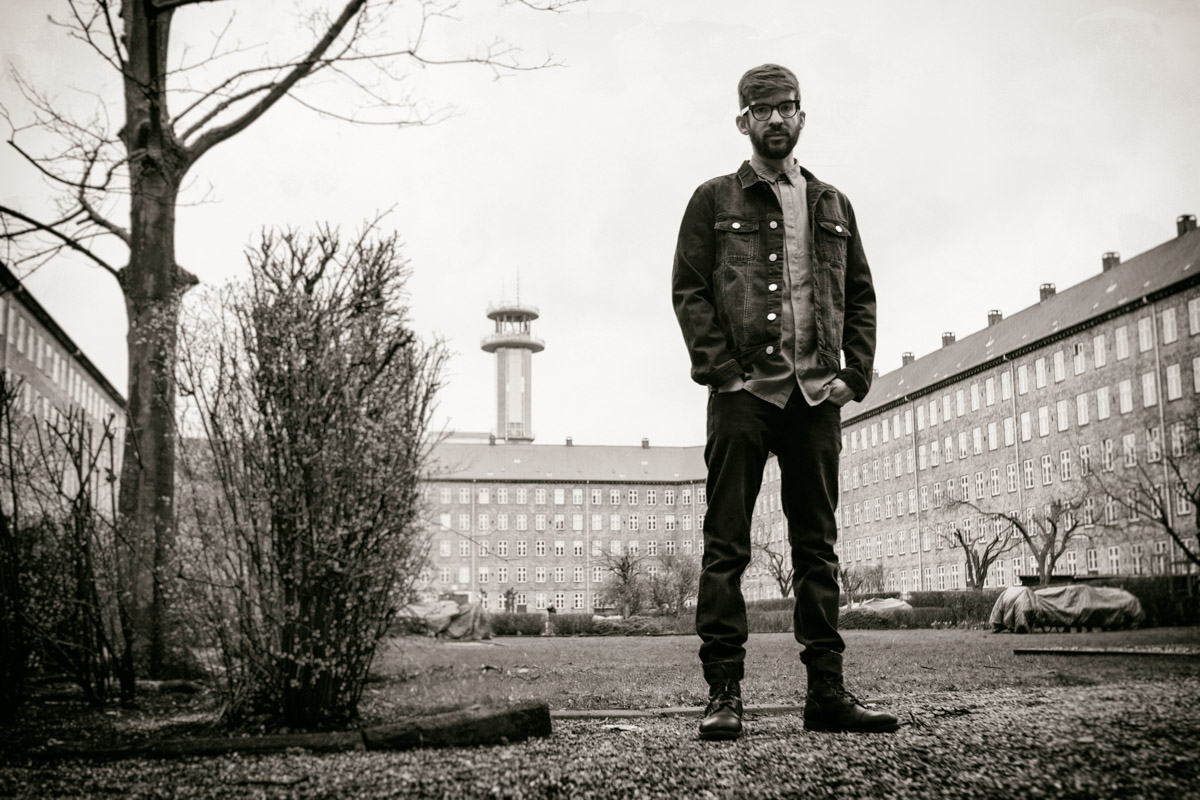 CHLLNGR – on a cold March day in Copenhagen 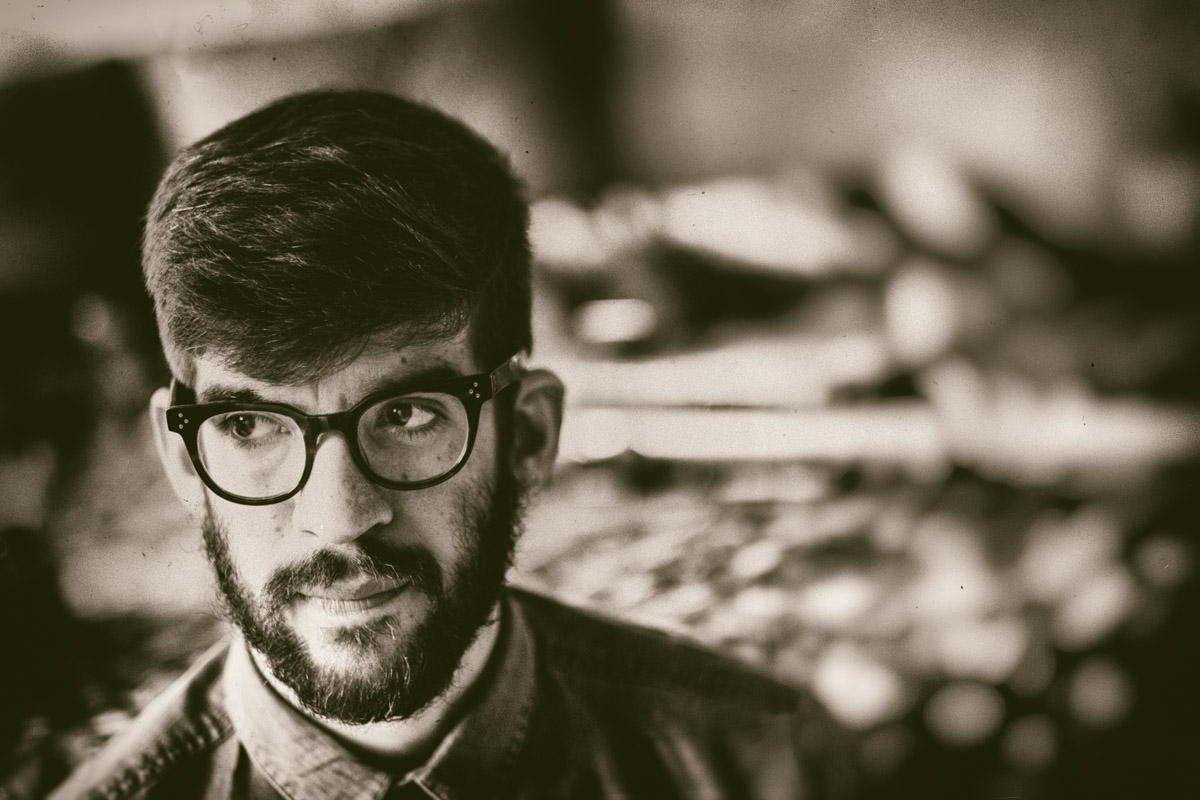 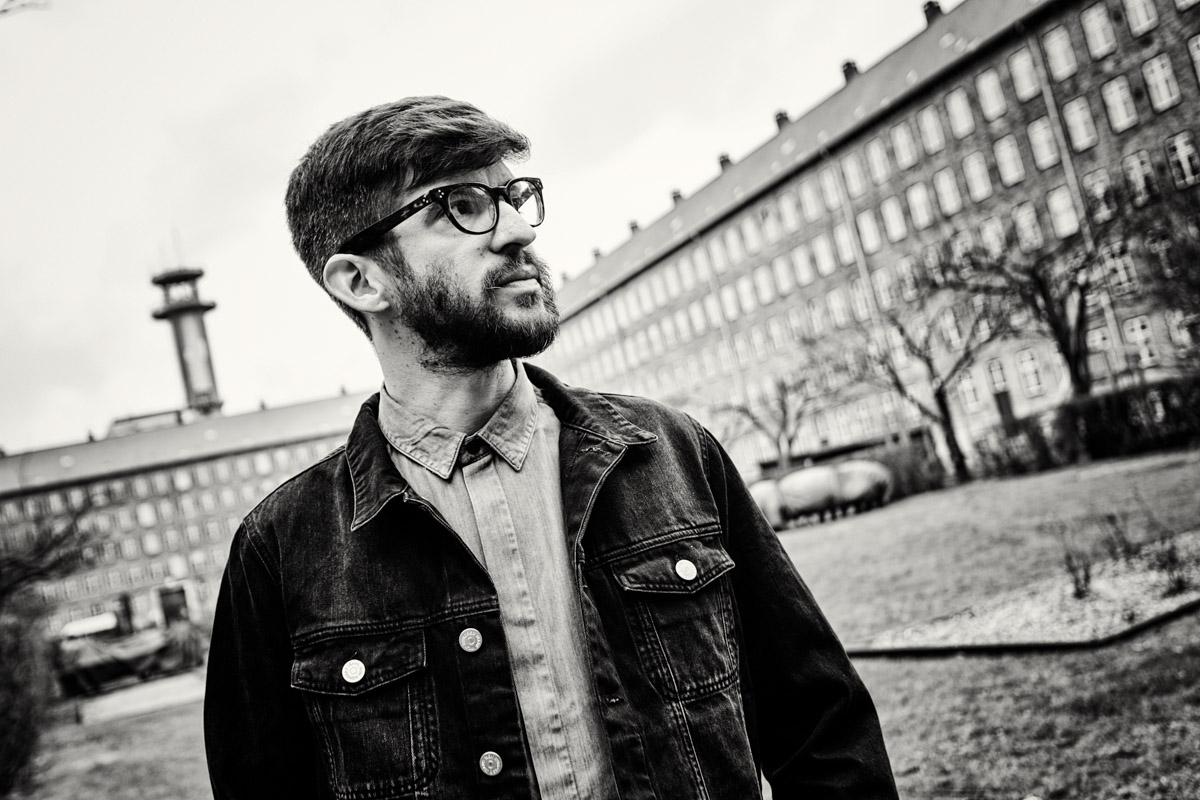 CHLLNGR in his backyard in Nørrebro, Copenhagen 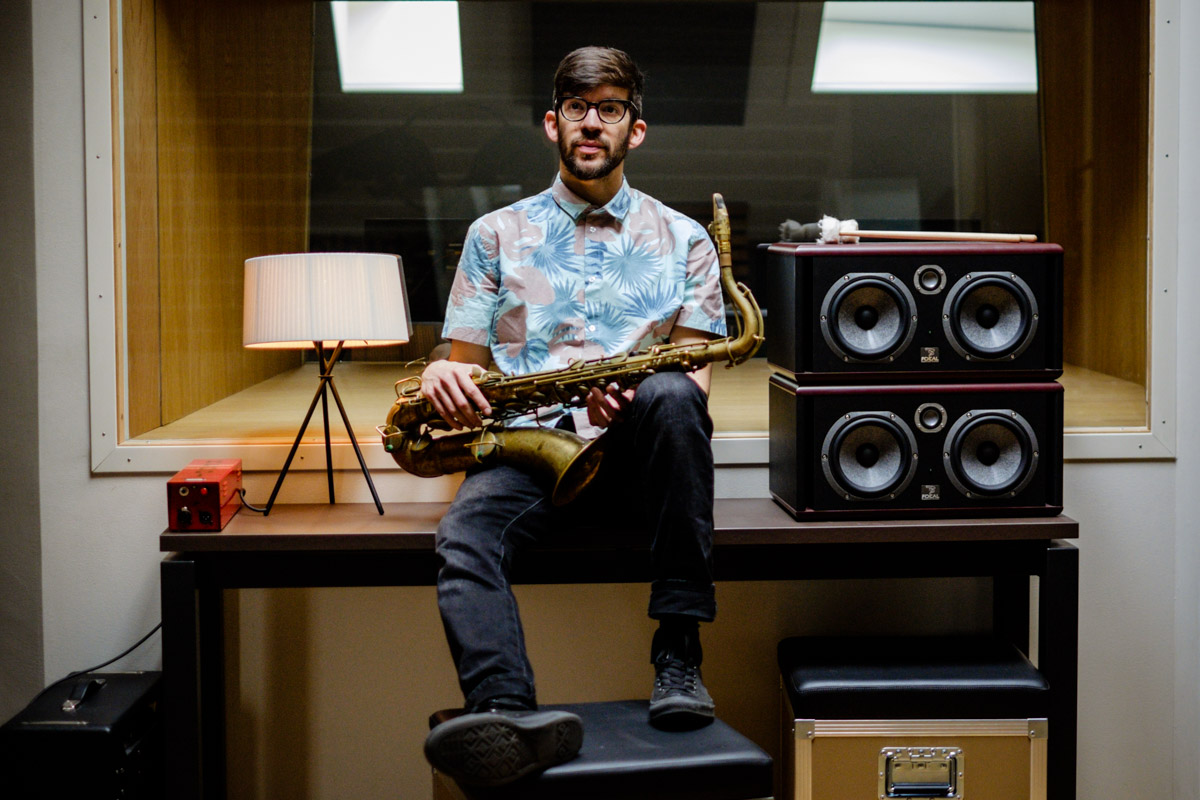