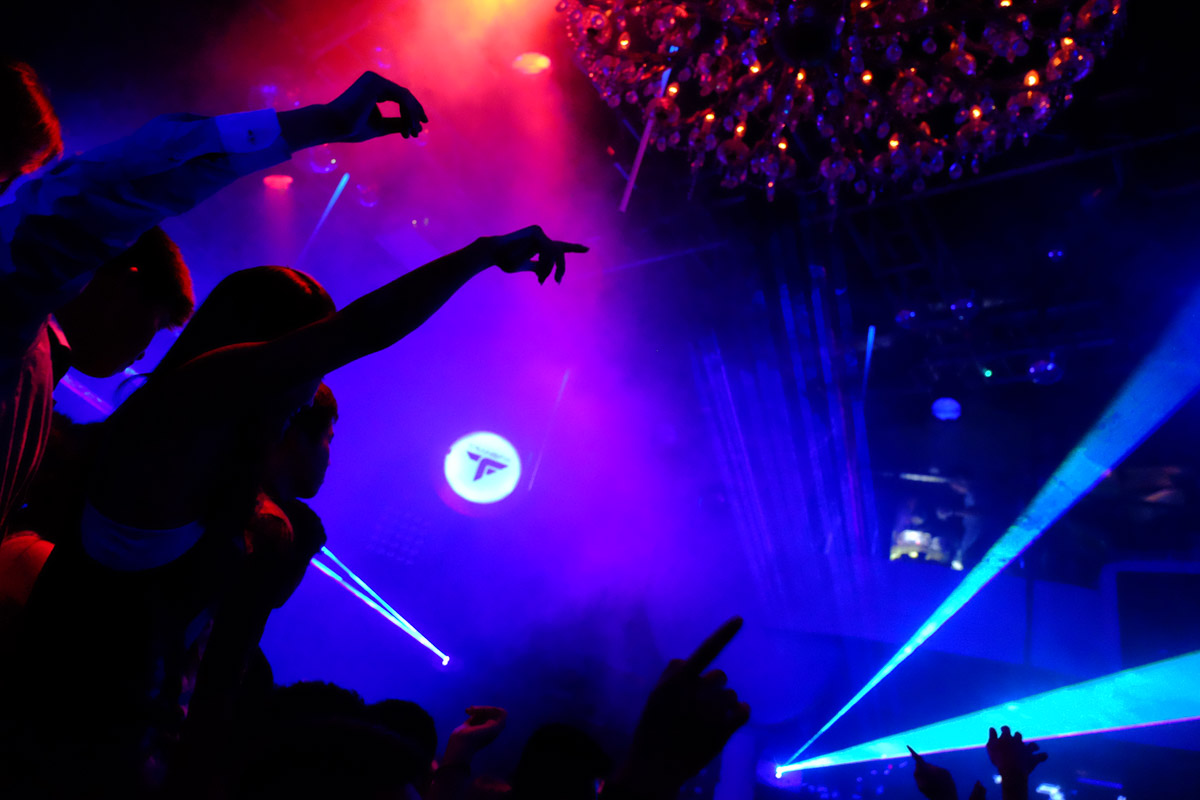 “Are you Ferry Corsten? Or his brother? You know, you look exactly like Ferry Corsten“. This was an actual conversation I had in the main room of Zouk, just before Ferry Corsten was about to DJ. A guy stared intensely at me taking pictures for 5 minutes and then worked up the courage to ask whether I was in fact the famous Dutch DJ – or his brother. I had to disappoint him and tell him I was David Bowie!

Our pitch to Fuji Japan for this promotinal project was Singapore by Night. The pictures are going to be used for the web, brochures, exhibitions and books from Fuji. The main story would be a photo and video shoot at a Singapore nightclub. Following up on my first impressions, here are some more random notes about Ferry Corsten’s brother using the Fujinon XF16-55mmF2.8 lens and our experience creating the stills and the movie for this promotional project.

All images are straight out of camera jpegs from the Fuji X-T1. Thanks so much again to Fujifilm Japan, Fujifilm Nordic and Zouk Singapore. Oh and it is worth repeating, I am a music photographer. I do not make the usual promotional low iso shots in controlled environments. These are real life images of working as a photographer in dark night clubs with next to no light at all, we’re talking shooting wide open always at iso6400. (Read my post about using the X-T1 for music photography.)

….and…. no I am not Ferry Corsten. Or his brother. David Bowie, yes! 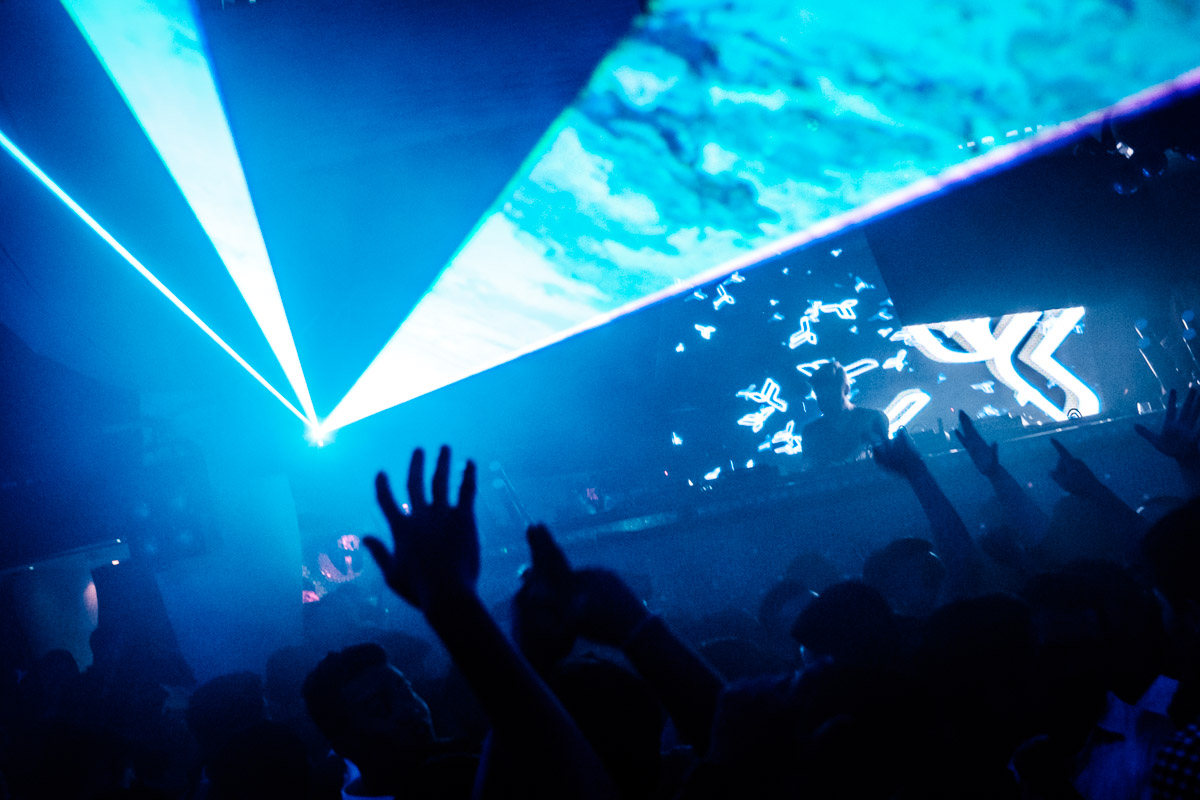 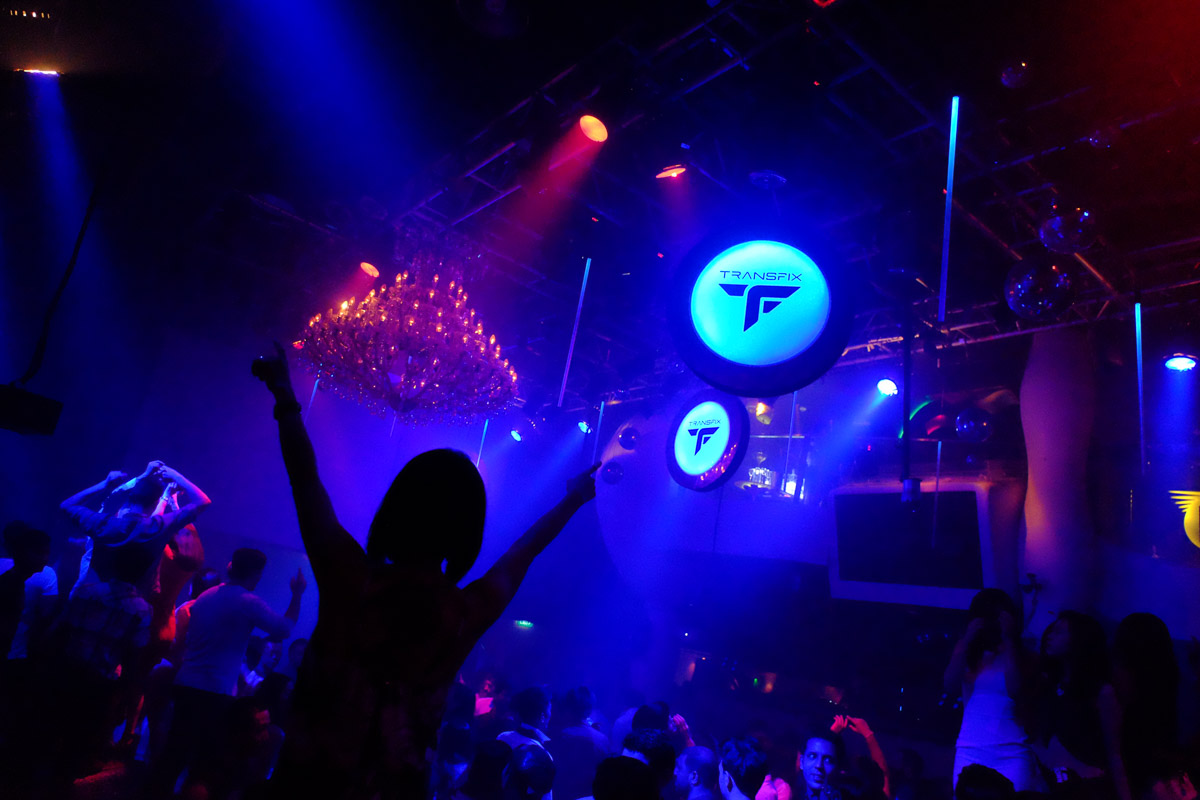 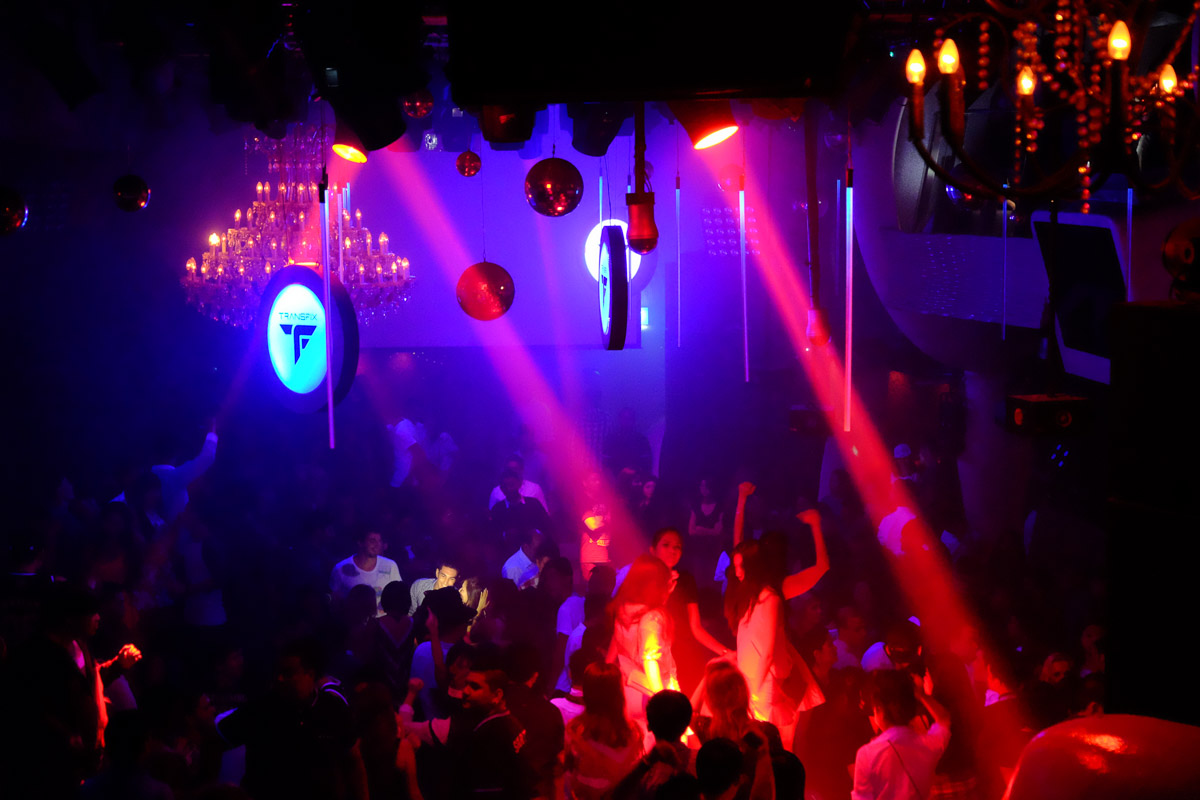 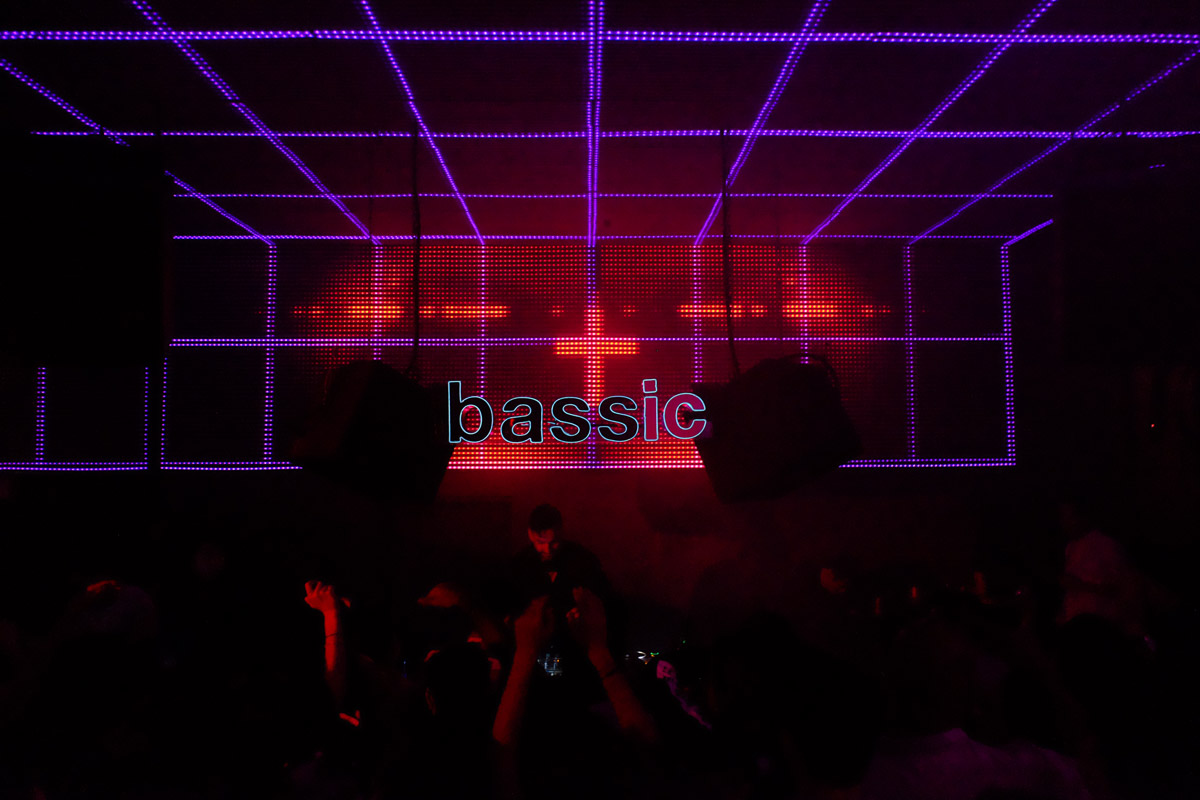 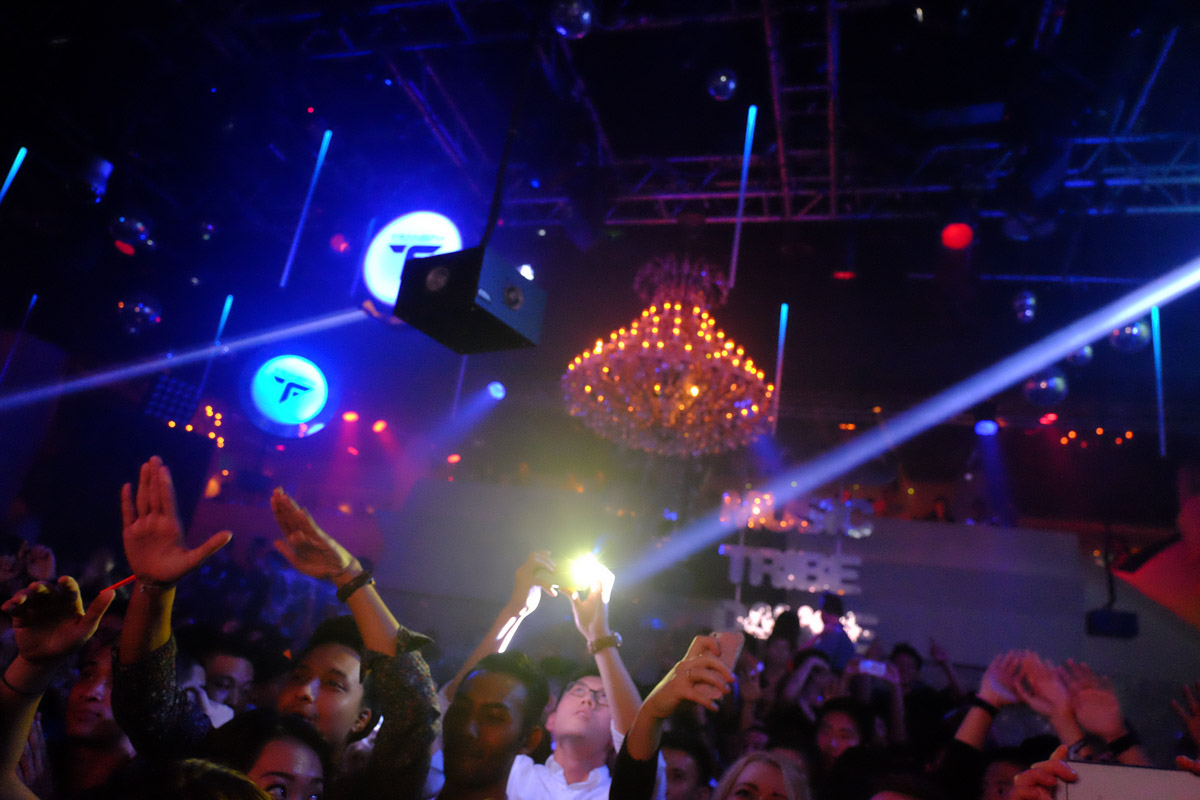 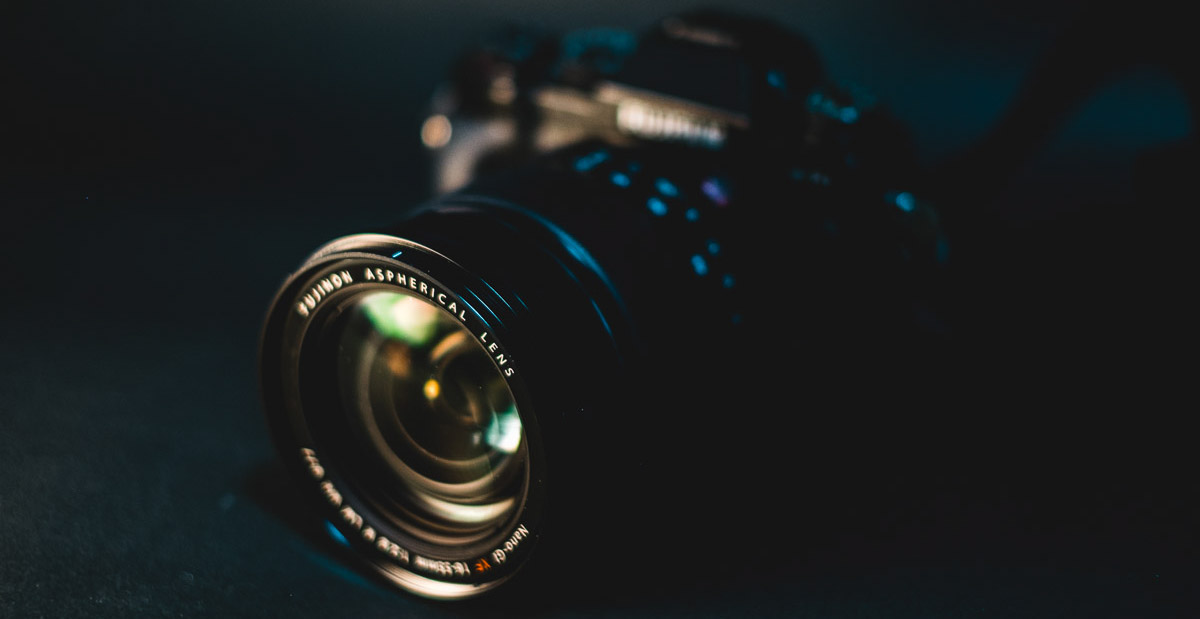 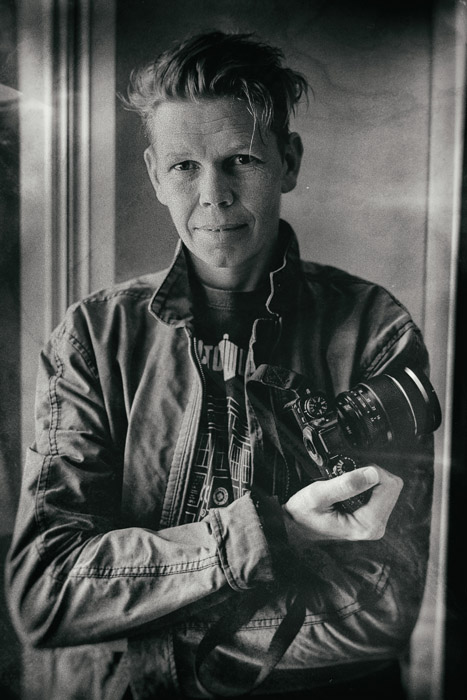 Hamming it up for the camera is my superpower! PR shot for the movie, posing with the Fujinon XF16-55mm lens. Picture by Charlene Winfred.