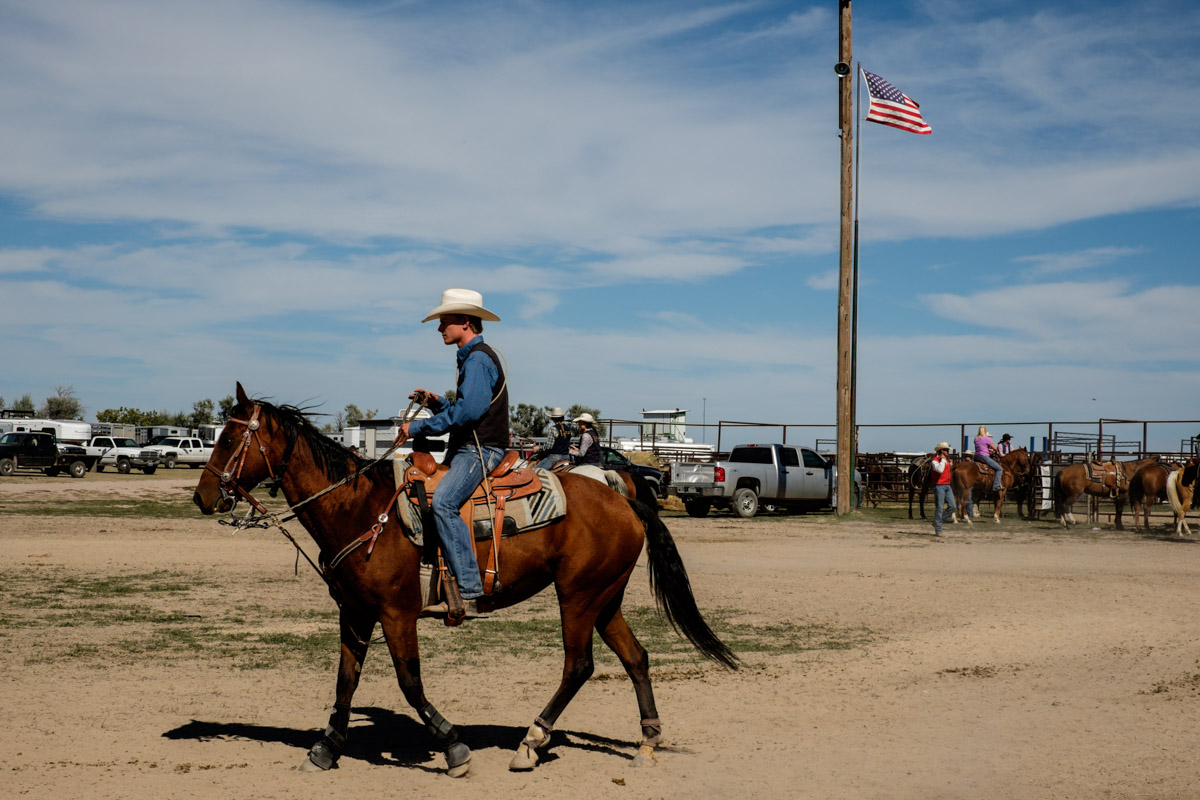 In April 2013 on the second US road trip, Charlene and I happened to find ourselves at a High School Rodeo in Truth or Consequences, New Mexico. Charlene was filming for the Beyond movie while I shot some stills (that ended up in the I want to be a cowboy story on KAGE Collective) and we met Jesse Rogers and his mother Jenny. We quickly became friends.

Fast forward to late 2014 and we are on our third Mad and Magic US road trip. We were near Casper, Wyoming where Jesse was attending college. We were planning to visit, but he was going to a college rodeo in Chadron, Nebraska for the weekend. Well, we had a car and we like rodeos – so we decided to head for Nebraska.

We began that day in Wyoming. Met Jesse and spent the day and evening in Nebraska, and finally ended up in a motel in Rapid City, South Dakota late at night. Add cowboys, cowgirls, horses, bulls, heat, dust and rodeo action and it was one long and spectacular Friday in the mid west.

Sometimes it is the smallest memories that linger. The rodeo was a great experience, but one of my favourite memories was standing in line for a Subway sandwich in Chadron. The guys in front of me were all rodeo cowboys. Wearing hats and boots with spurs and jingled with every step. I still want to be a cowboy. 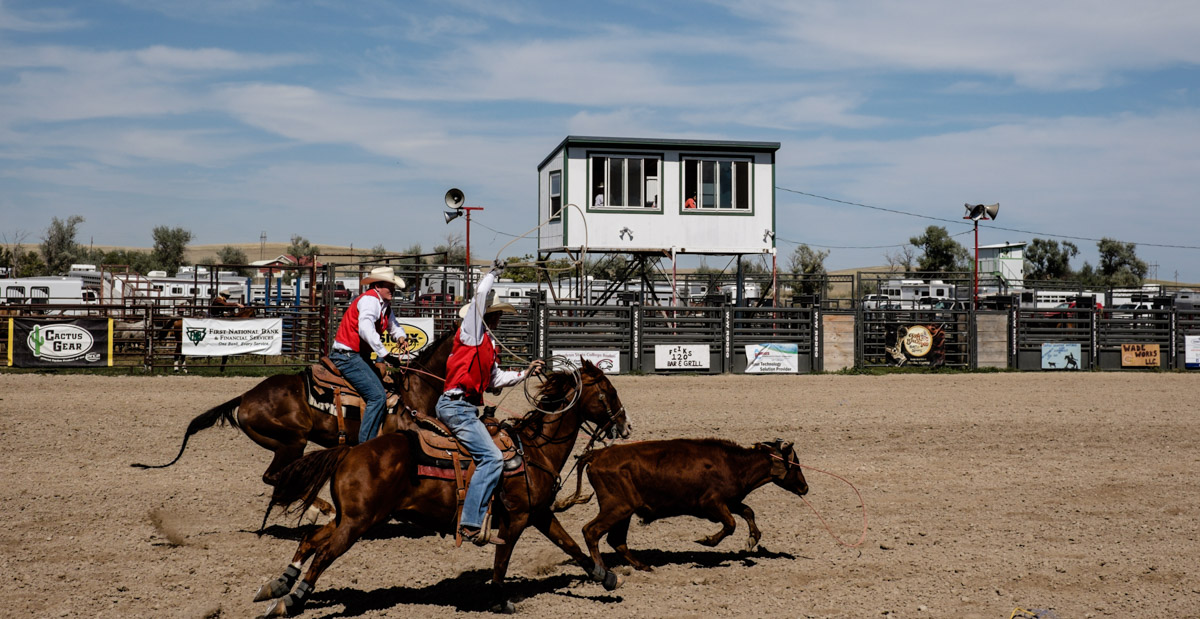 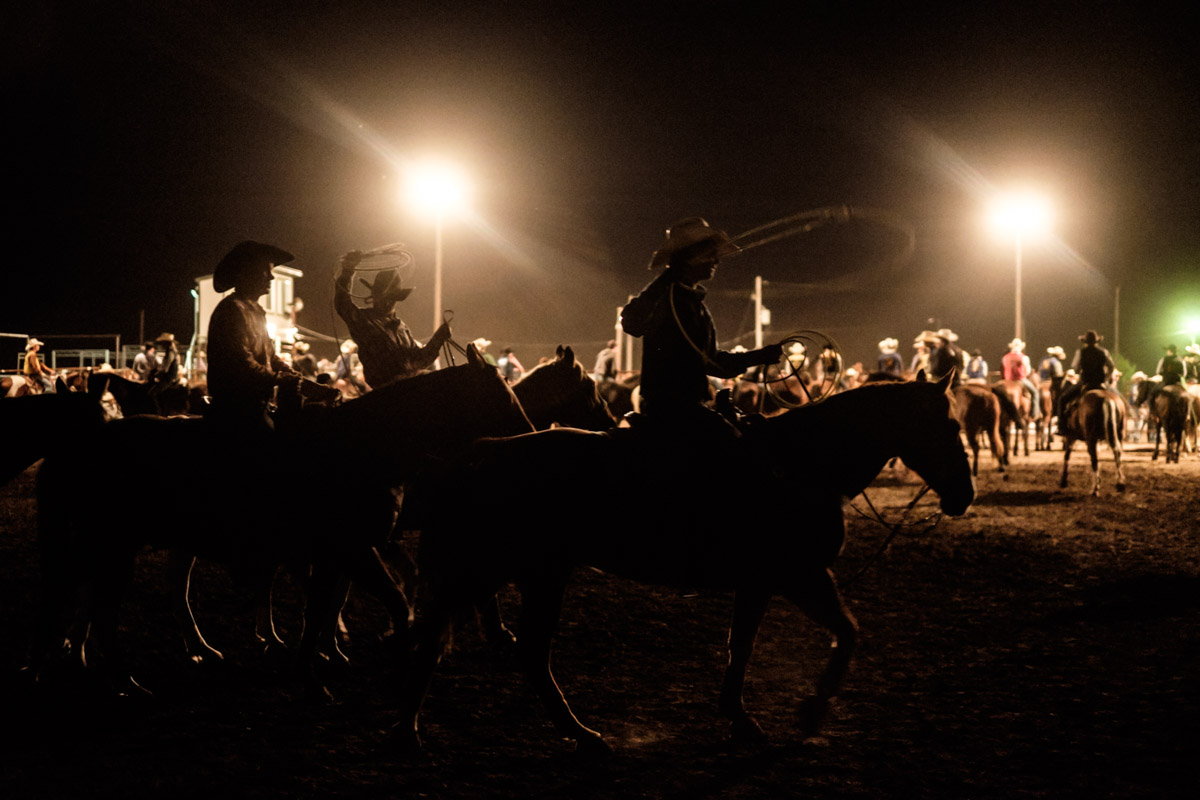 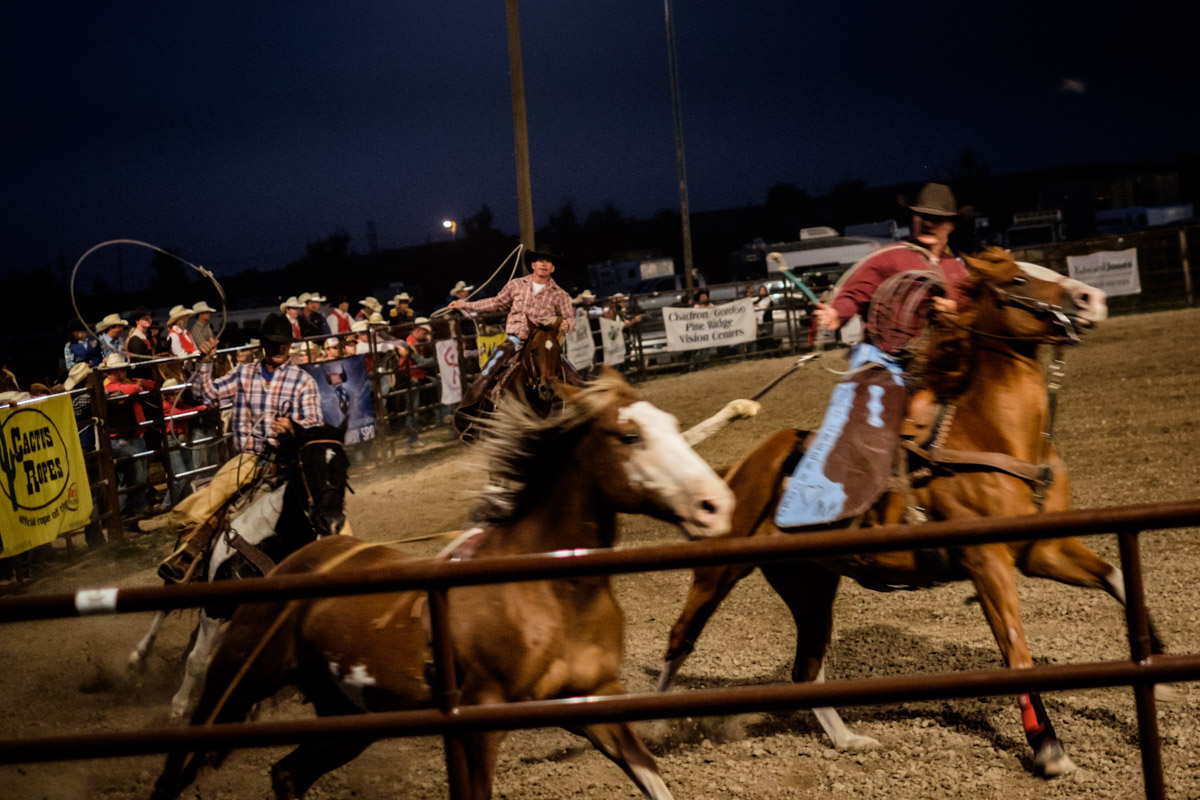 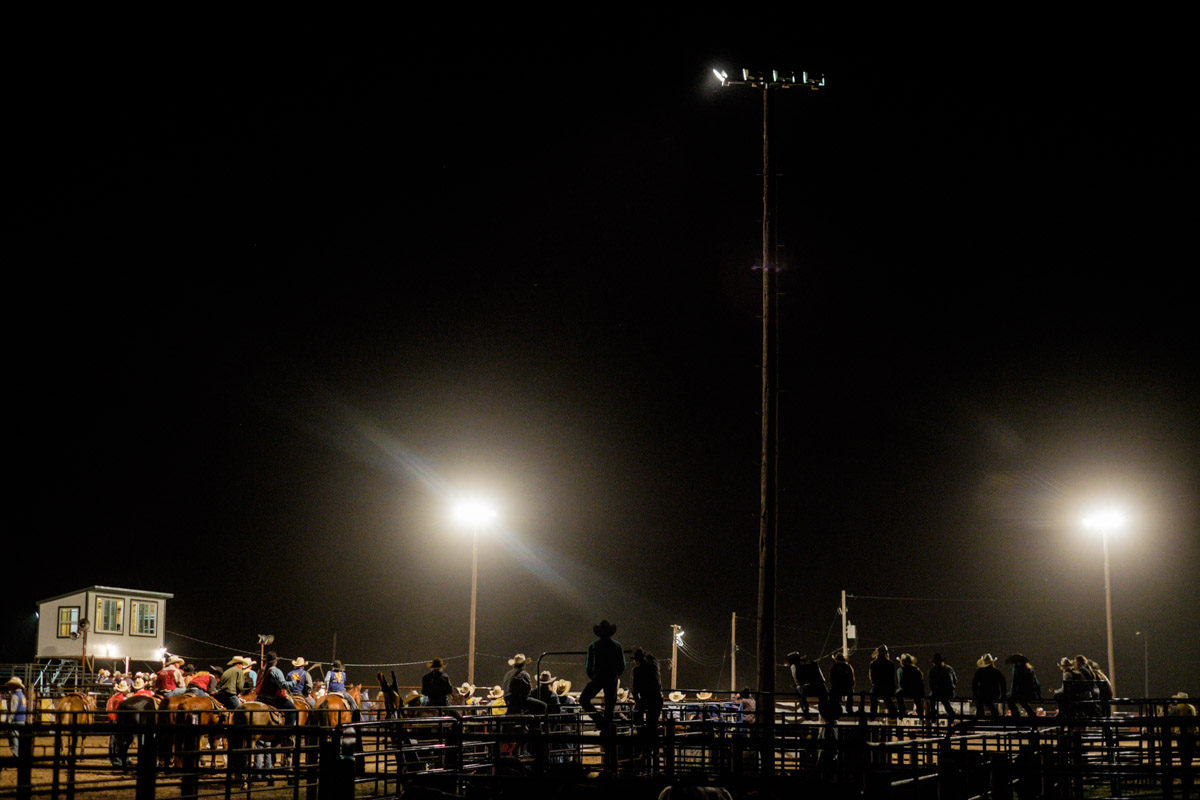 4 Comments on “Cowboys, Horses and 3 states in a day”