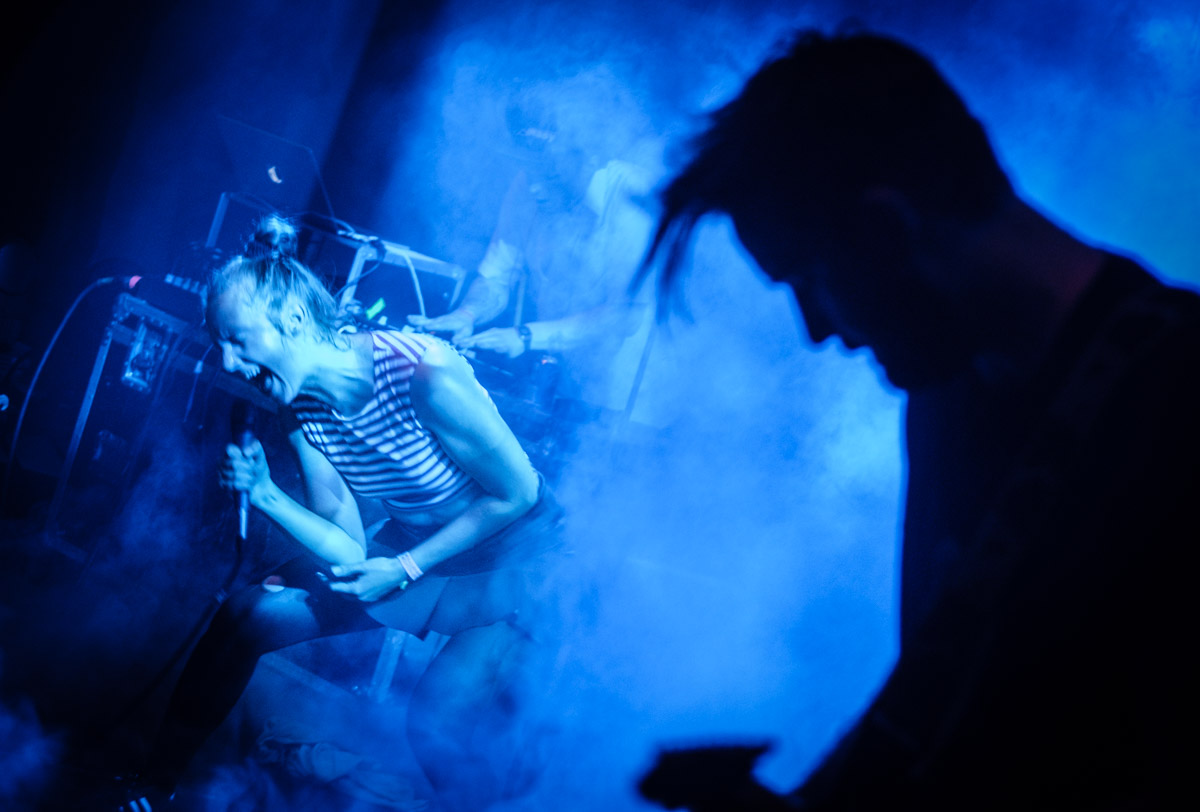 MØ at Trailerpark Festival 2013. An image made possible by complete access and trust.

There has been a lot of talk recently about photo contracts. Jason Sheldon called out Taylor Swift for her hypocrisy and photo contract. Then Washington City Paper refused to sign Foo Fighters photo contract. Norwegian photographer Jarle H. Moe wrote a great blog post about journalistic integrity as a concert photographer.

But the problem is several decades old and unfortunately only getting worse.  Now, imagine a band playing at a venue where the contract stated:

No band in the world would agree to this. Why do musicians expect photographers to agree to similar terms? The same musicians who would probably by outraged by anyone trying to force the same restrictions on them. If you do not want photographers at your show, that is your right. But if you allow photographers to document the performance, do not control how we choose to shoot.

This has to stop. Musicians have to stop this censorship. We concert photographers have to stop signing these contracts. But it will probably become worse before it gets better.

11 Comments on “No guitars please: My thoughts on photo contracts”