During the past couple of weeks several things happened that makes me believe in the six degrees of separation theory. Take the Soulection gig in Copenhagen a few weeks ago. That all happened because of an email I received last year from Ethan Jones of Elixr Global based in Portland, Oregon. Ethan wanted to know if I could shoot their T-Pain gig in Copenhagen in September 2014? Unfortunately no, as we were just about to head for the USA for our 3 month Mad and Magic Raving 2014 roadtrip! Ethan then most kindly offered to let us use his fantastic flat in Portland during our 4 day stay in October 2014 – Ethan himself was in Europe. But Ethan turned up in Portland for one night and we managed to meet briefly and make a great connection. We have stayed in touch since and Charlene and I managed to meet Ethan again – this time in Copenhagen in May 2015. Oh and Ethan also introduced us to his contacts at Zouk Singapore, paving the way for our Fujinon 16-55mm lens promotional project. Ethan, you rock my friend! I have since been waiting for a chance to be in the same place at the same time and do a gig together. Finally the day arrived, in October 2015, as Ethan brought Soulection from LA to Copenhagen for their first gig in Denmark.

Soulection is based in Los Angeles and a record label, radio show and niche collective of creative music makers and programmers worldwide. Before the show I had listened to their radio show and the soundclouds of some of the artist, and had really enjoyed what I heard so I was excited about this event – not only to see Jarreau Vandal and PYRMDPLAZA from Soulection but very much also to catch up with Ethan and finally shoot a gig for him.

The event itself went great. It was a drizzly, dark and slightly cold autumn night in Copenhagen, so good thing we were indoors at Pumpehuset, one of the best venues in Copenhagen. There was also a quite decent sized crowd for a Thursday night, Soulection clearly already has a following here. The music of both PYRMDPLAZA and Jarreau Vandal was excellent, and the crowd was really into it. There was a great vibe in the house, and a very happy crew afterwards in the backstage room.

I truly love making new friends and discovering awesome music, it is really one of the most giving things for me. It was fantastic to finally be able to repay Ethan just a little bit with some photos. Thanks especially to my dear friend Ethan and thanks to Jarreau, Levi and Lawrence – and Pumpehuset – for a great evening. I really look forward to working together again somewhere in the world!

Here is a small selection of my pictures from the night. All pictures shot on Fujifilm X-T1 using 16mmF1.4, 35mmF1.4 and 56mmF1.2 lenses. I ended up using the 56mm a lot and doing a black and white series because…well, reasons! It felt right, I tend to shoot on instinct. 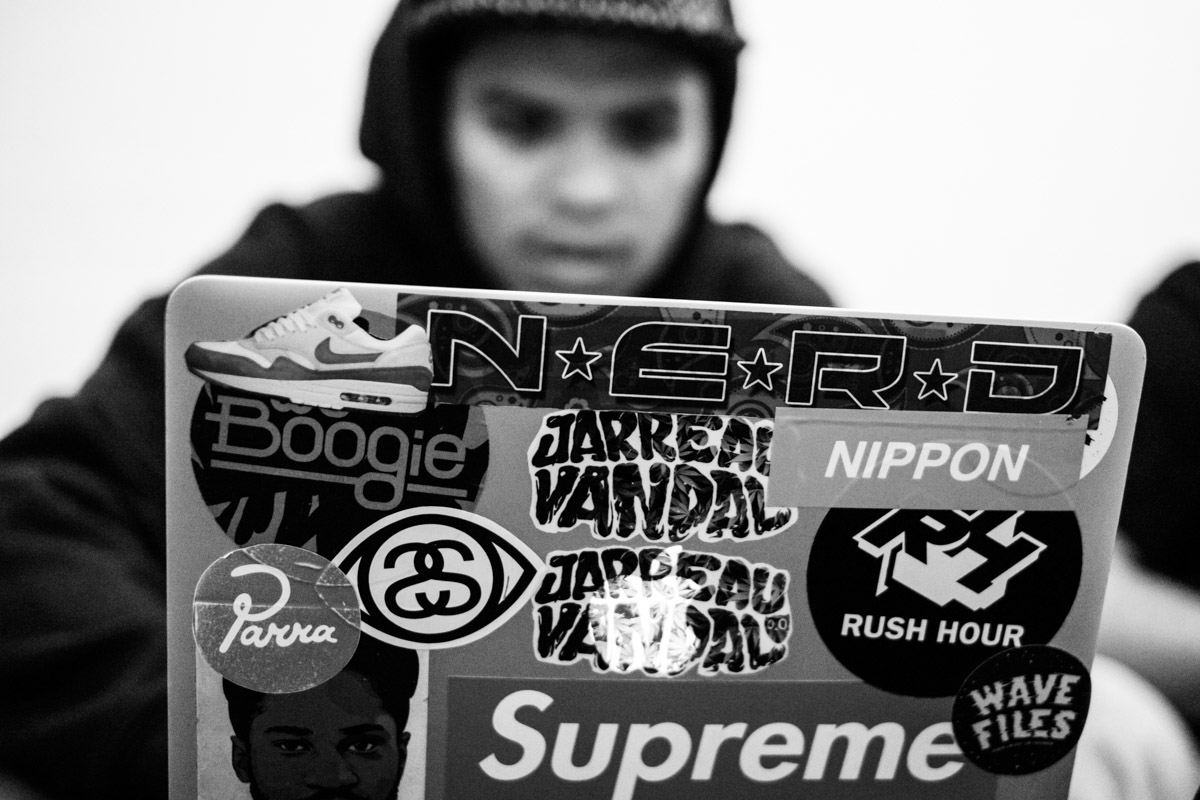 Jarreau Vandal and PYRMDPLAZA jamming backstage before their performance. 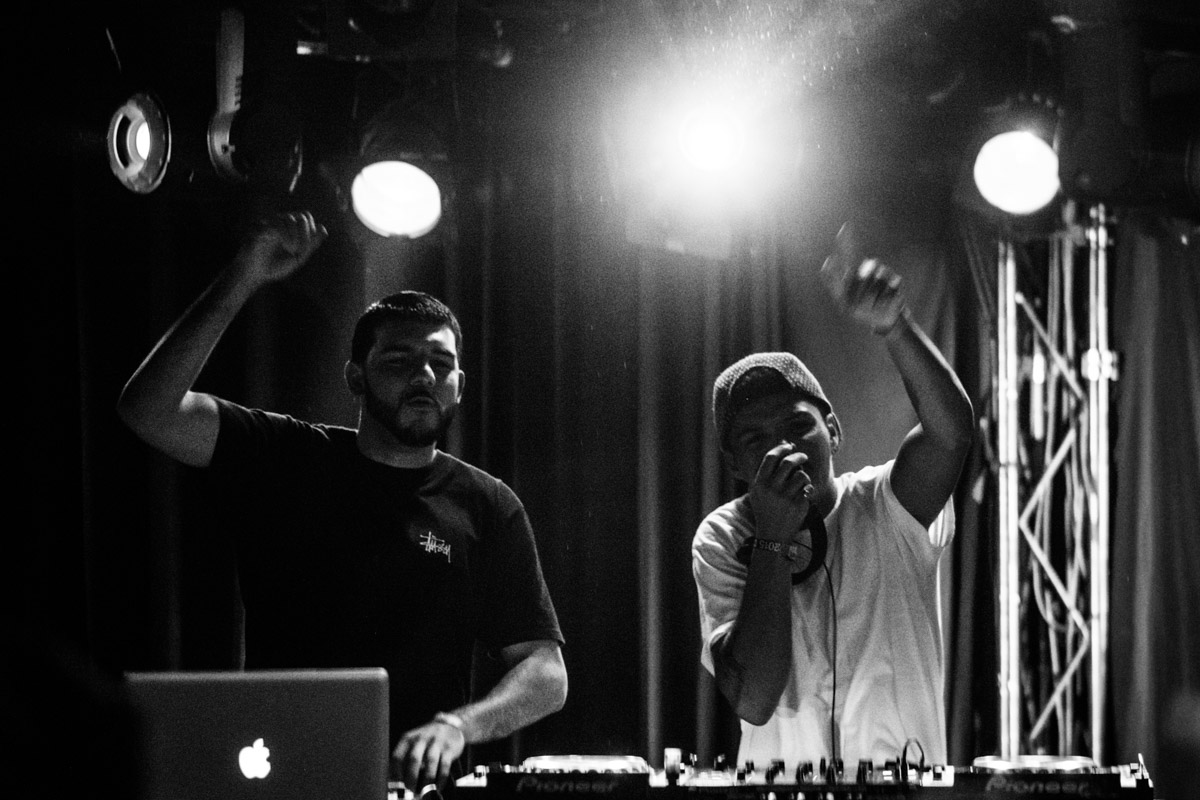 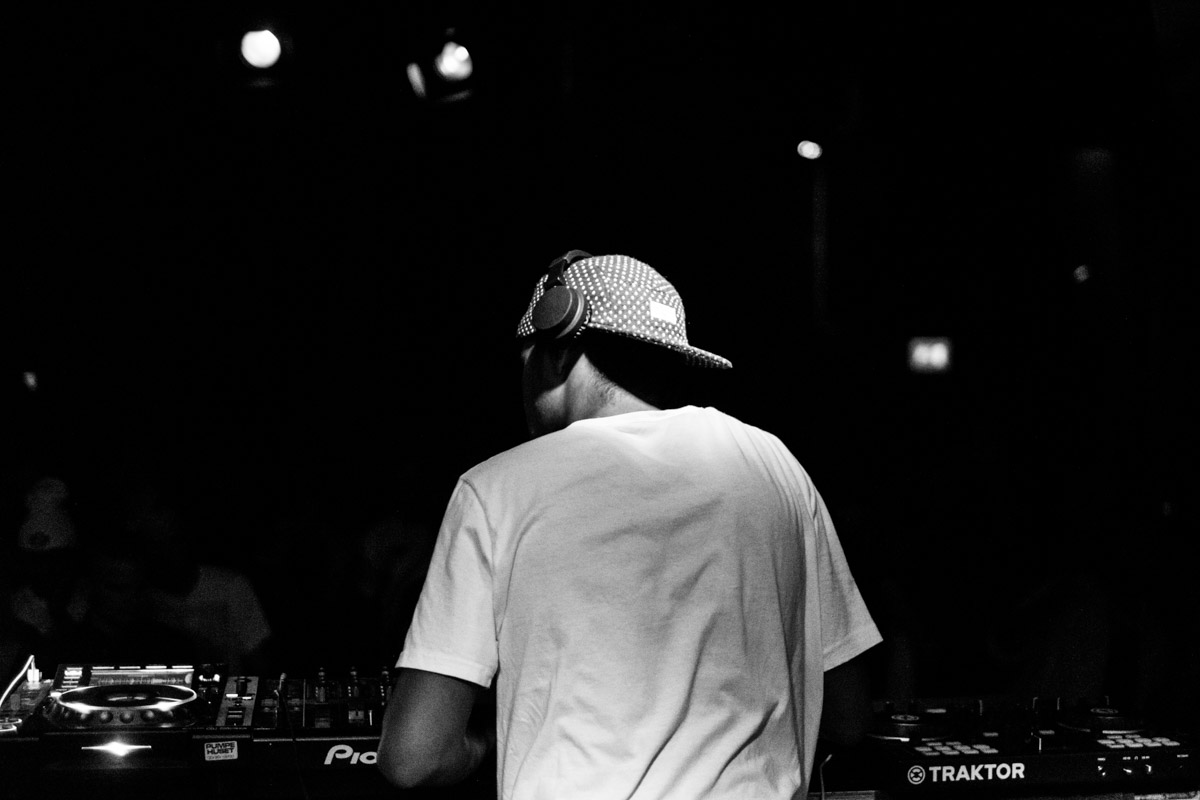 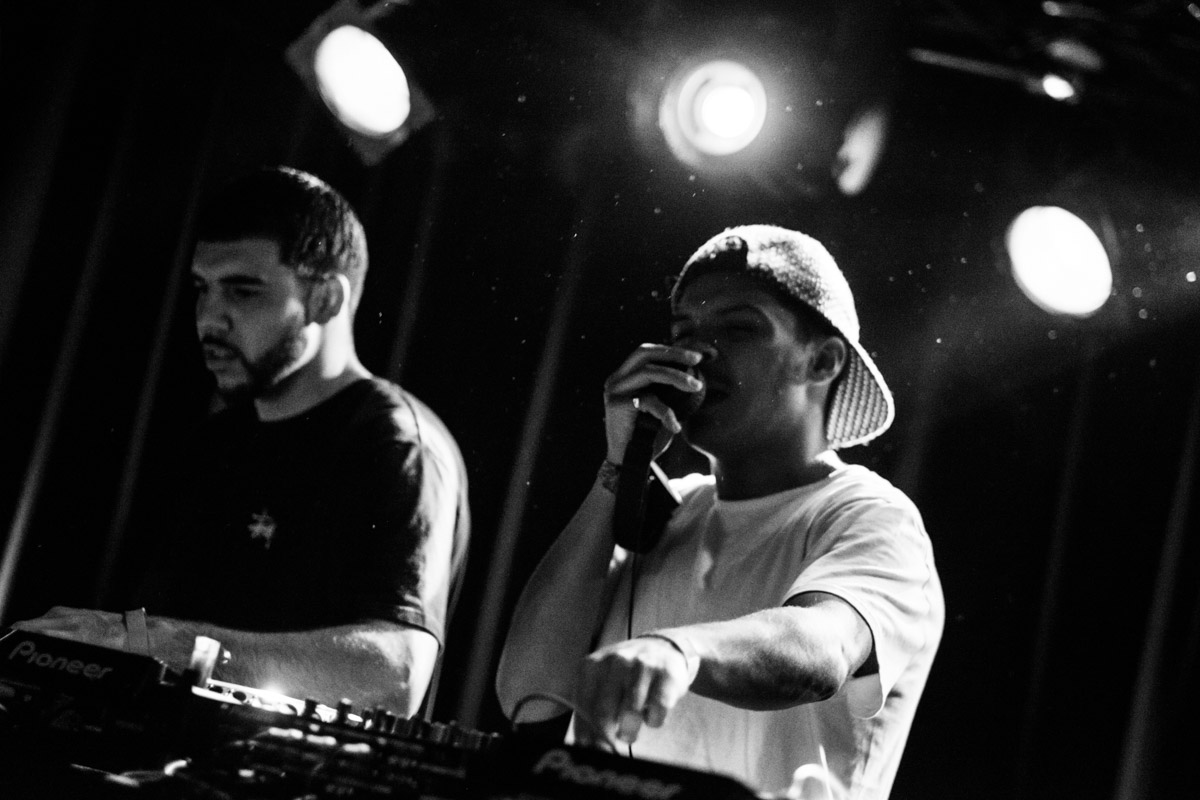 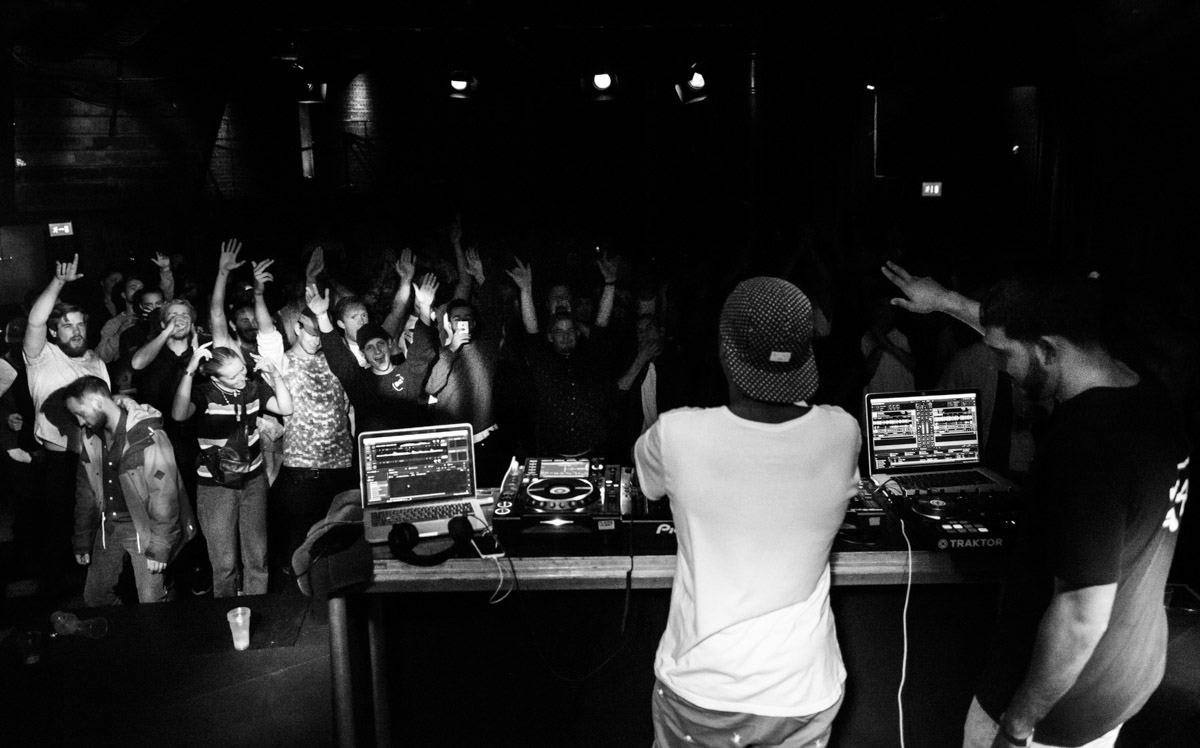 Jarreau Vandal and PYRMDPLAZA with a very happy crowd 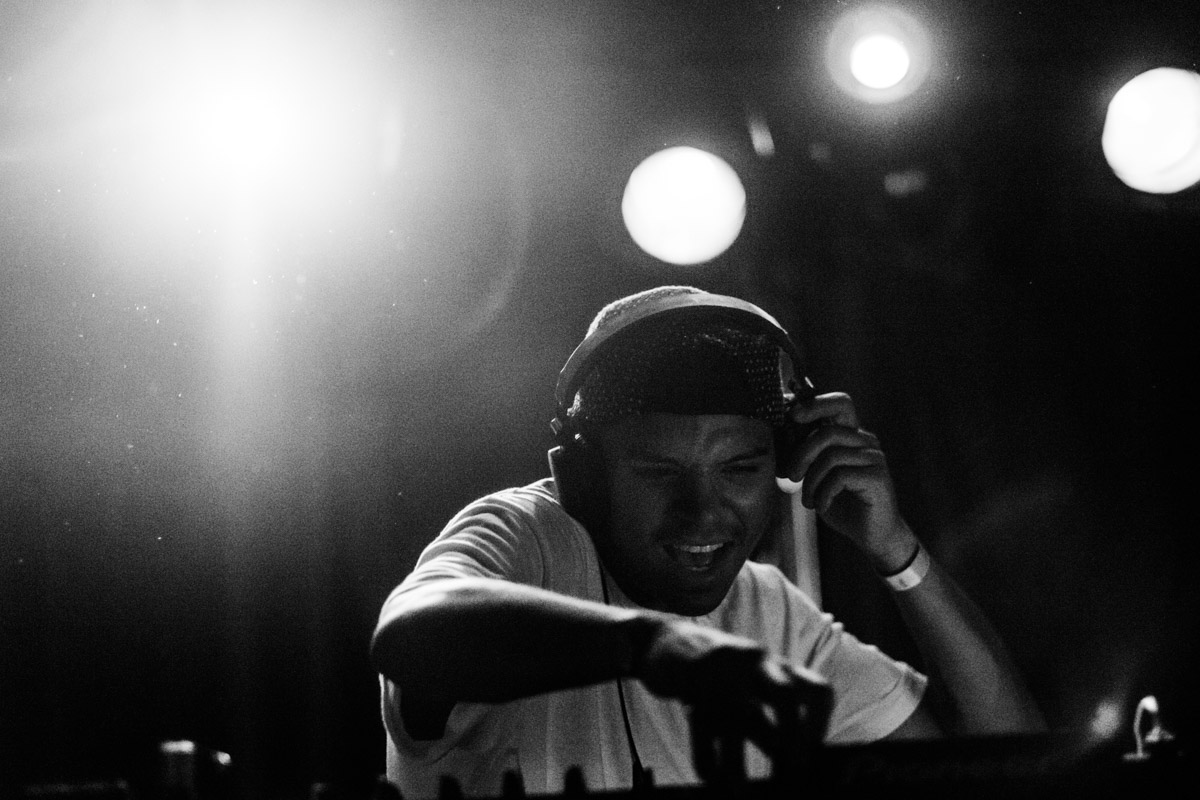 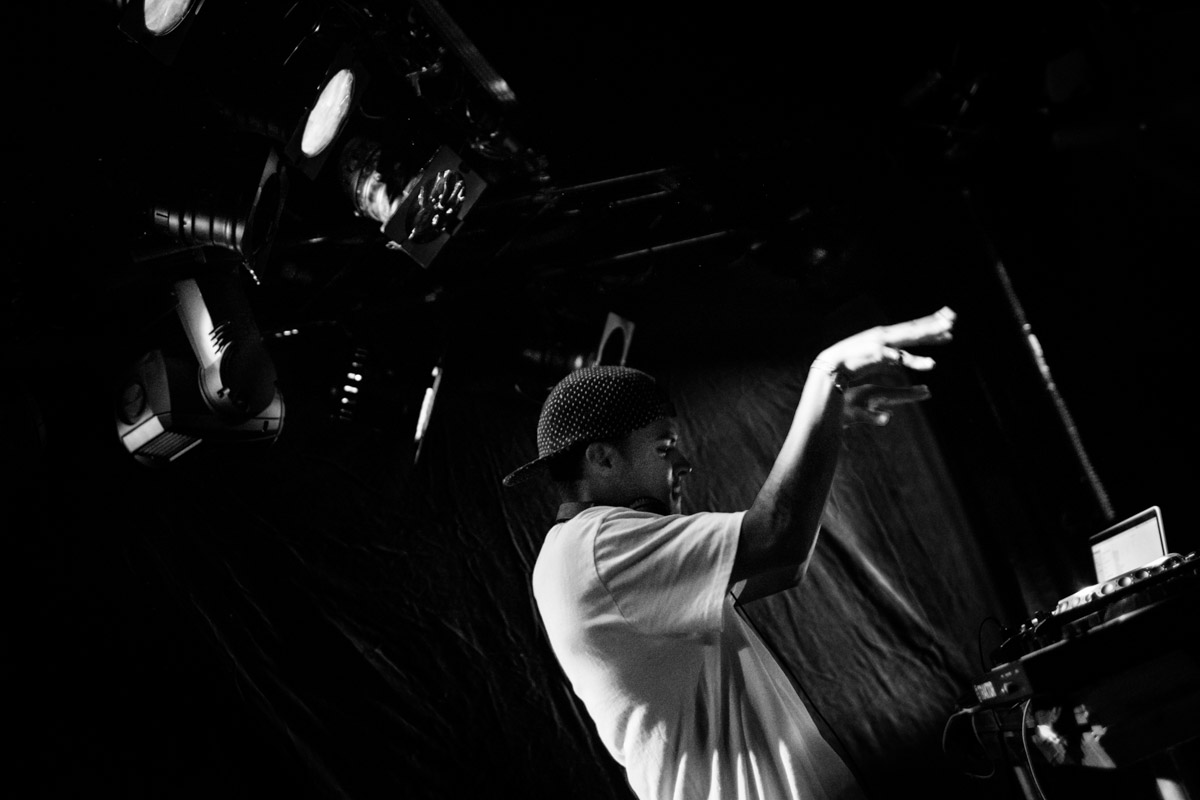 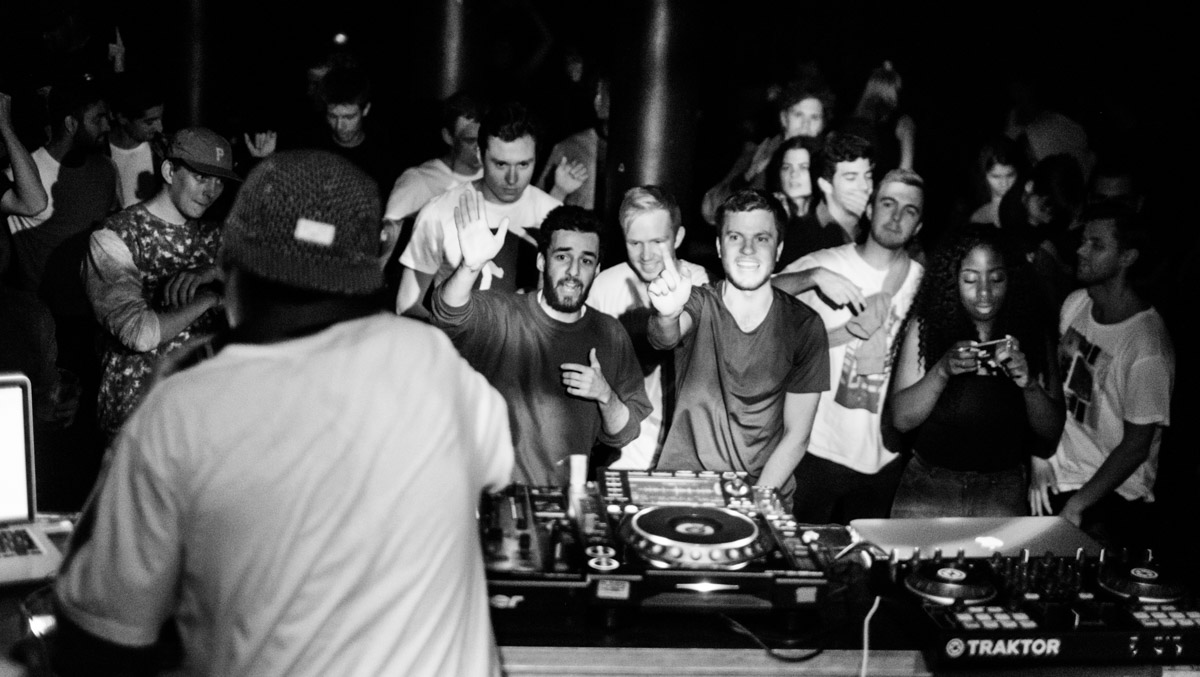 The crowd was really tuned into Soulection 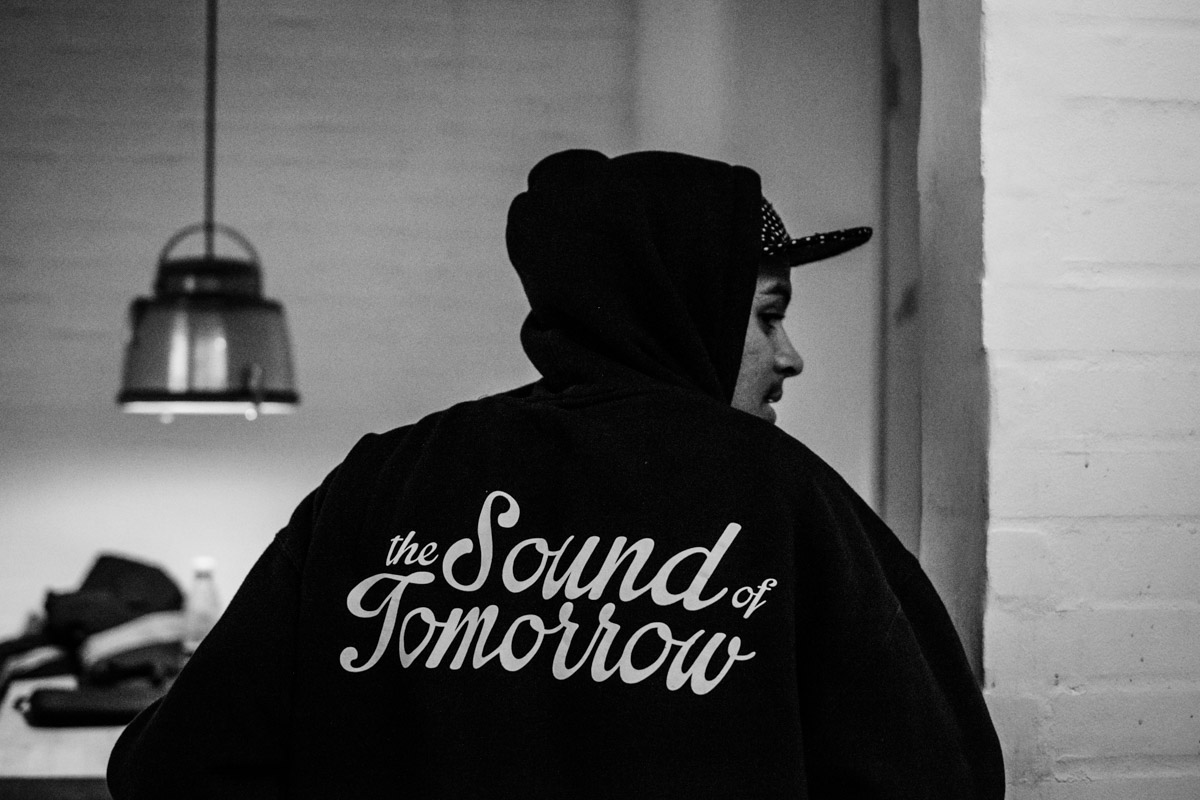