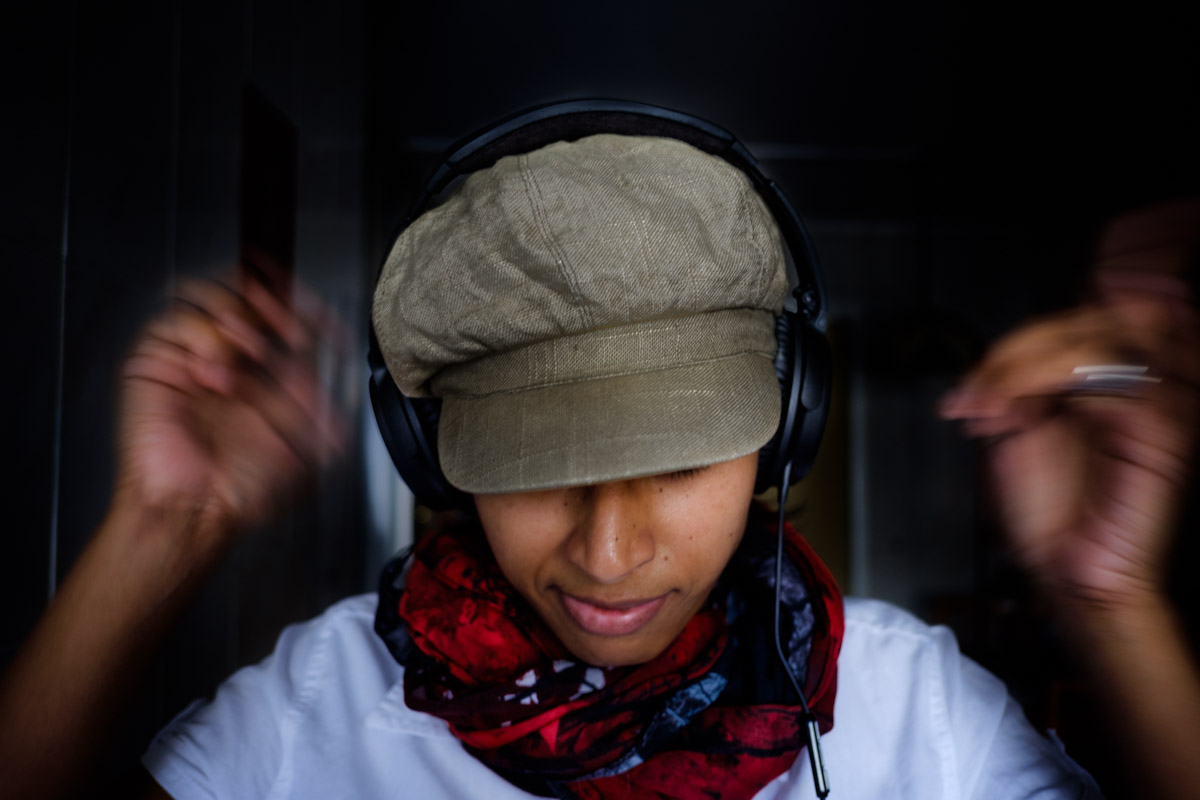 Charlene received her new BOSE headphones yesterday. It was a Qantas frequent flyer point purchase which Qantas naturally screwed up delivery of the first time around, and also they refuse to deliver overseas! Qantas, you are douchebags! Our good friend Christian Fletcher was so kind as to take delivery of the cursed headphones and forward them on to Singapore, including a beautiful Christian Fletcher scarf in the package. Of course the package arrived in Singapore 2 weeks ago while we were in Sri Lanka and was forwarded to some other post office in Singapore and nearly sent back to Australia. Cue hours of Skype calls from Sri Lanka to here to get them to hold the package. To cut a long story short, yesterday, we were finally able to pick up the cursed headphones!

To document the arrival of the headphones Charlene wanted a picture set up like one of her favourites from Get In The Loop. It was a simple shoot with Fujifilm X-T1 camera, Fujinon XF 18mm lens and a slow shutter speed. I love the result and it pays homage very well to: 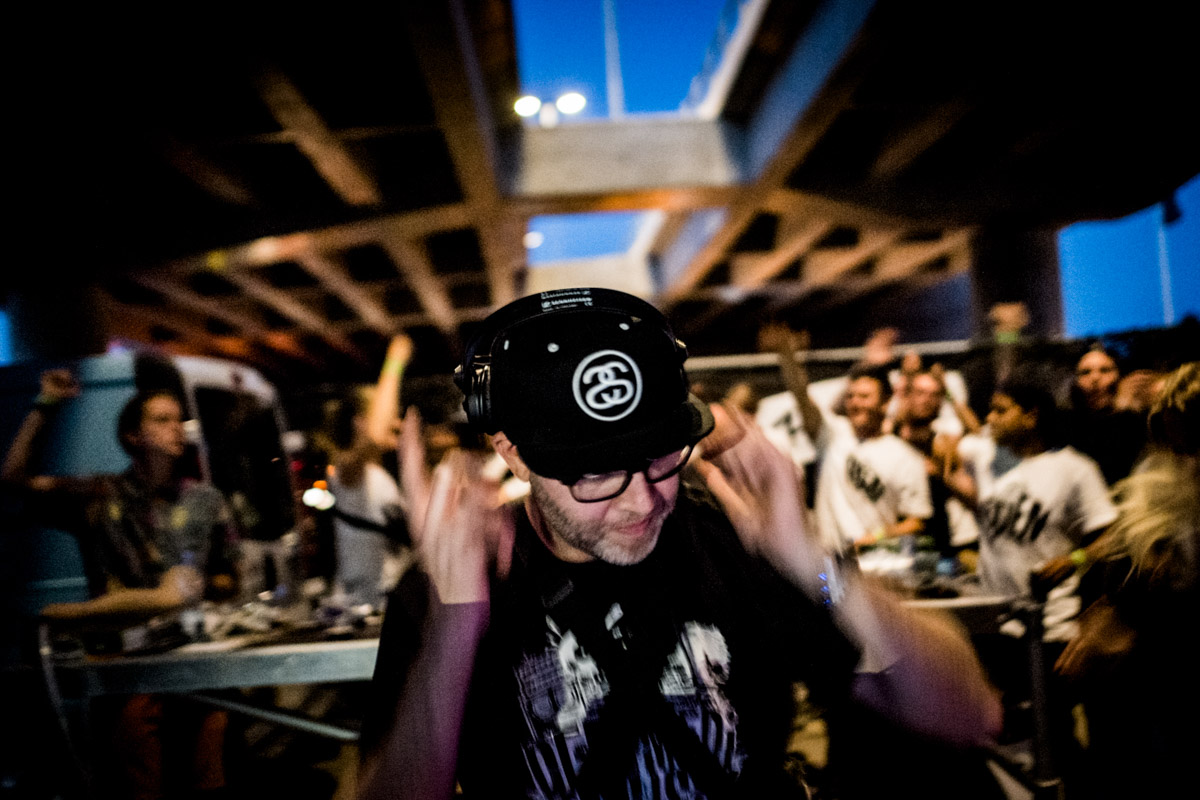 This picture is an example of having almost no light at all to shoot with. The long twilight and street lights under the bridge provided some ambient illumination, but DJ Tim Driver was lit only by the decks and mixer. I stood right in front of Tim to make this picture and I was lucky that his head never moved during the long exposure. This creates a sense of movement around him during the closing moments of the event. In the background most of the crew is dancing, movement that supports the dynamism of Tim’s hands, which are moving furiously as he works the decks at the night’s peak moment.

I used two cameras at this event, my Fujifilm X-Pro1 had the 23mm wide angle lens I needed as I was standing right in front of the DJ and could not move any further back. I shot it wide open at F1.4 and ISO 6400 in the very dark conditions. The resulting slow shutter speed worked perfectly for motion blur.

Interested in reading more about music photography and learn from 45 other images analysed? 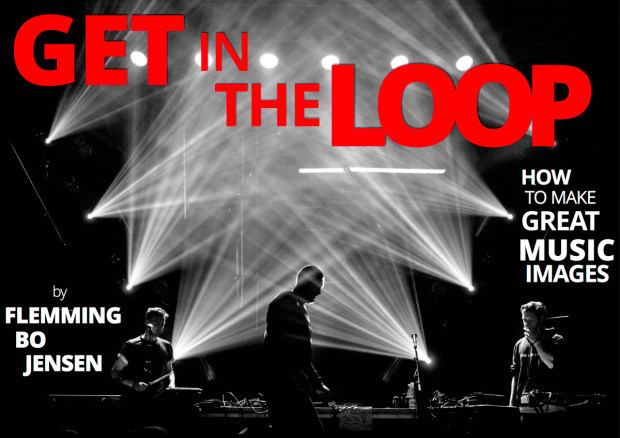