I do not even remember when I first learned of Jon Hopkins‘ music. Maybe about 4 years ago I discovered his incredible album Immunity that made him a huge name. Jon Hopkins is a composer and trained classical pianist but switched to making electronic music at the age of 17 after 5 years of studying piano at the Royal College of Music in London. His skills in composing and playing is a huge part of why his electronic tunes are so outstanding, so original and well composed. He is literally still jamming on a “virtual piano” but with an added massive layers and layers of complex sounds that he apparently composes and sees very clearly in his head in a 3D space. It is not much of a  secret that my entire life I have been drawn to and desperately want to be like people like Jon Hopkins who have these extraordinary skills, skills that come close to being magic Check out this last bit of his boiler room set for awe-inspiring playing! And this video for some piano skills.

I was absolutely over the moon when it was announced earlier this year that Jon Hopkins was playing in Copenhagen on October 12. I was even more ecstatic when I got credentials to photograph the gig through Gaffa magazine (tak for tippet Kim!). I arrived about 90 minutes early as I almost always do and I start pacing around and getting into the zone. I met a lot of friends and spoke to the promoters and tech crew who assured me the lights would be insane. At 10pm I am ready in the photo-pit as Jon enters the stage. What followed was 1 hour of a mind-blowing journey of Jon Hopkins tunes perfectly synchronised with mad visuals and over-size moving-head lights (that blinded me a few times in the pit!).

It was actual magic. And it was over way too quick. I am glad I have the pictures. The show is almost a blur in my head still. I pushed my way around the sold out and packed to the max venue to get as many angles and pictures as possible and it all happened too fast. I need another Hopkins show soon!

PS. I don’t want to use the word “man-crush” but my interest in all things Jon Hopkins may have spiralled a bit out of control when I ended up buying a long-sleeve t-shirt from the merchandise stand after the show. Something I have done exactly zero times before! 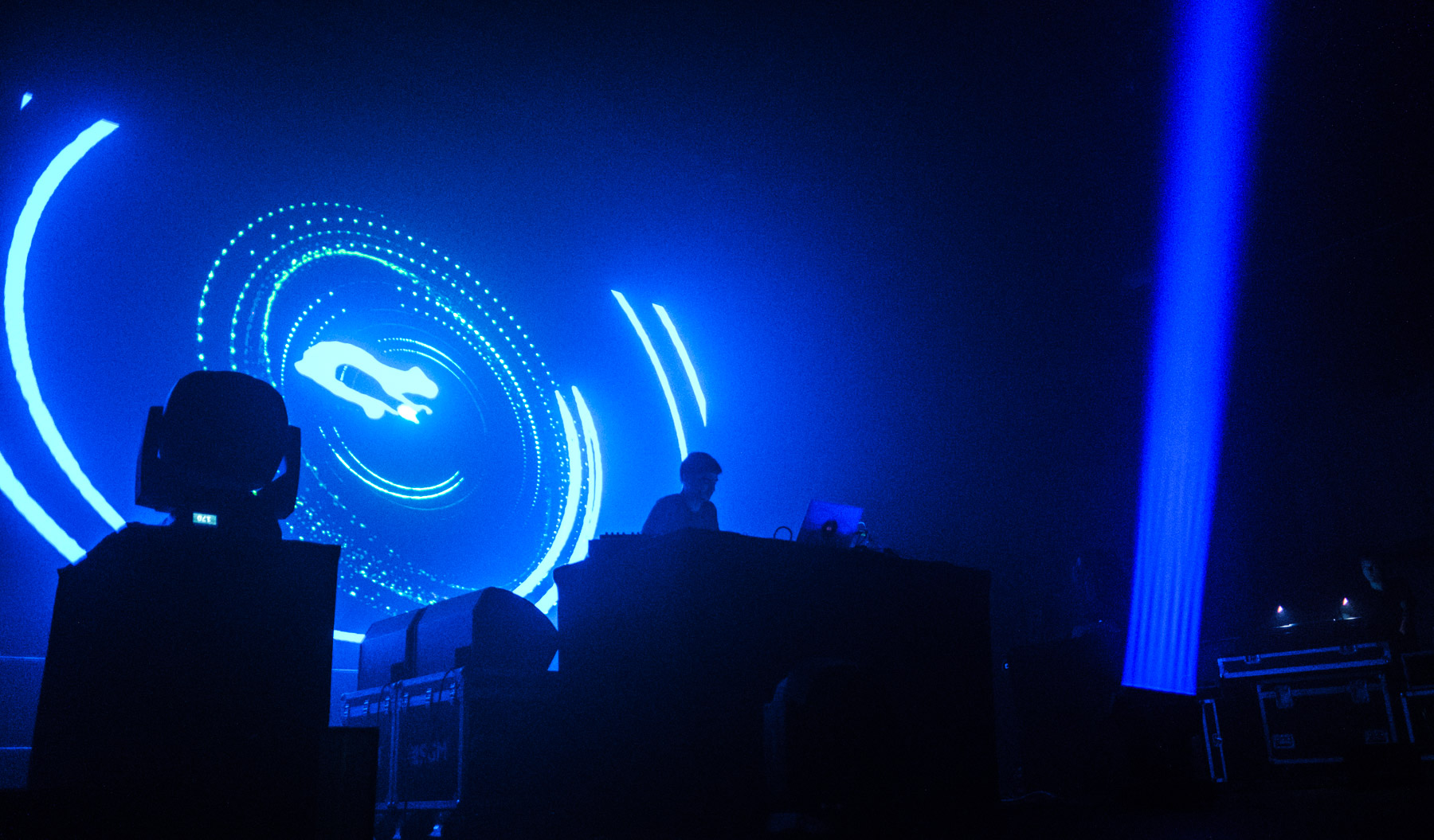 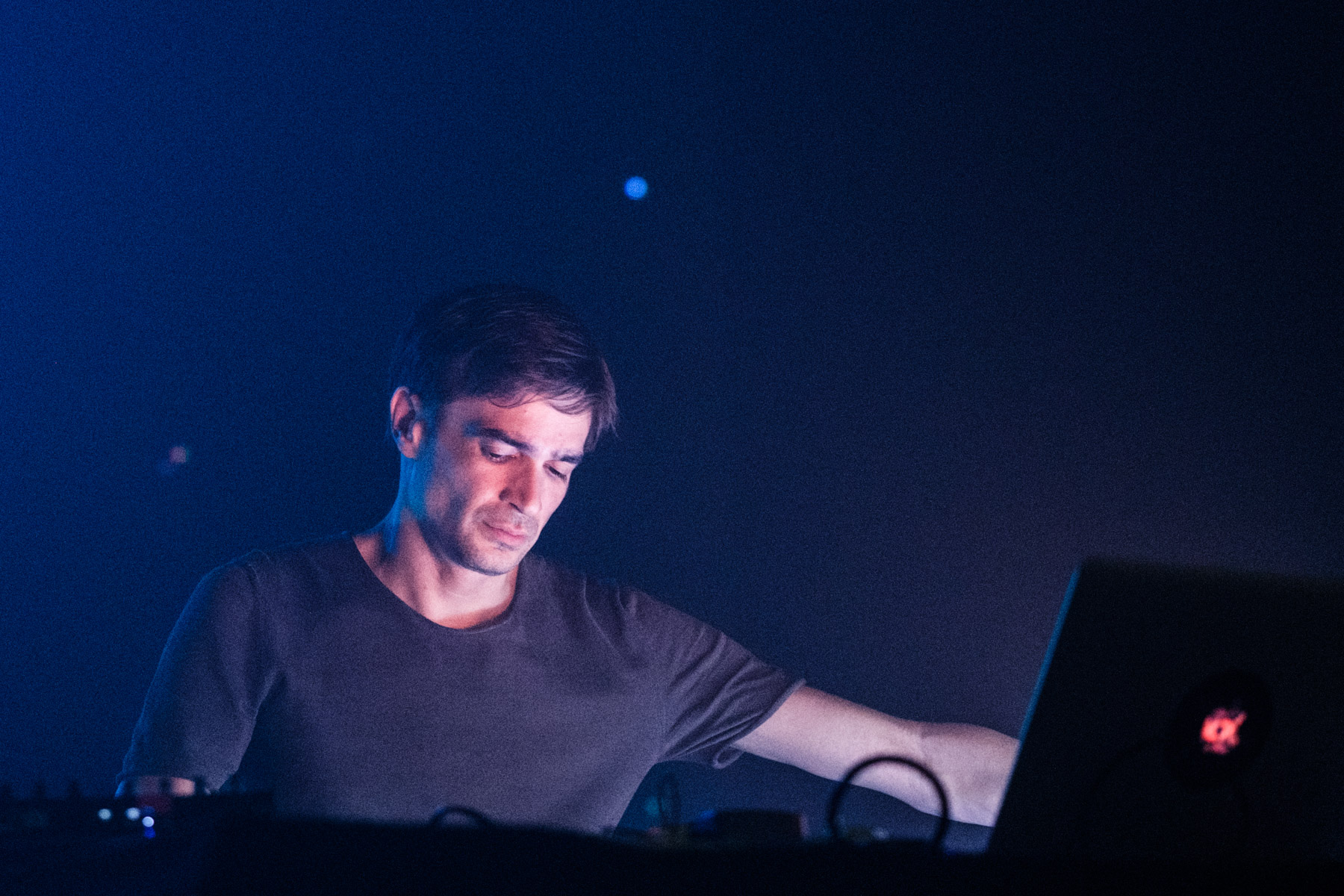 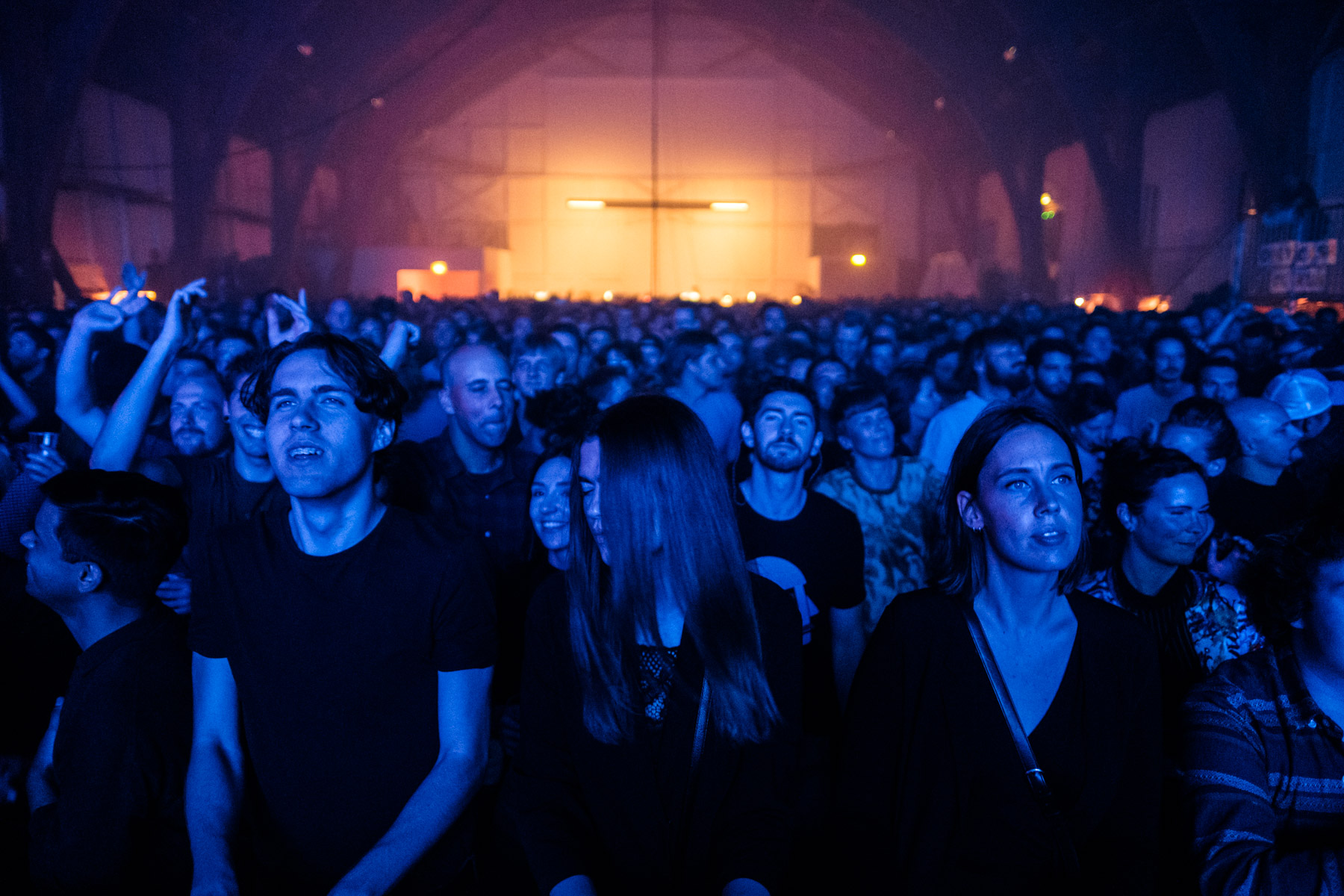 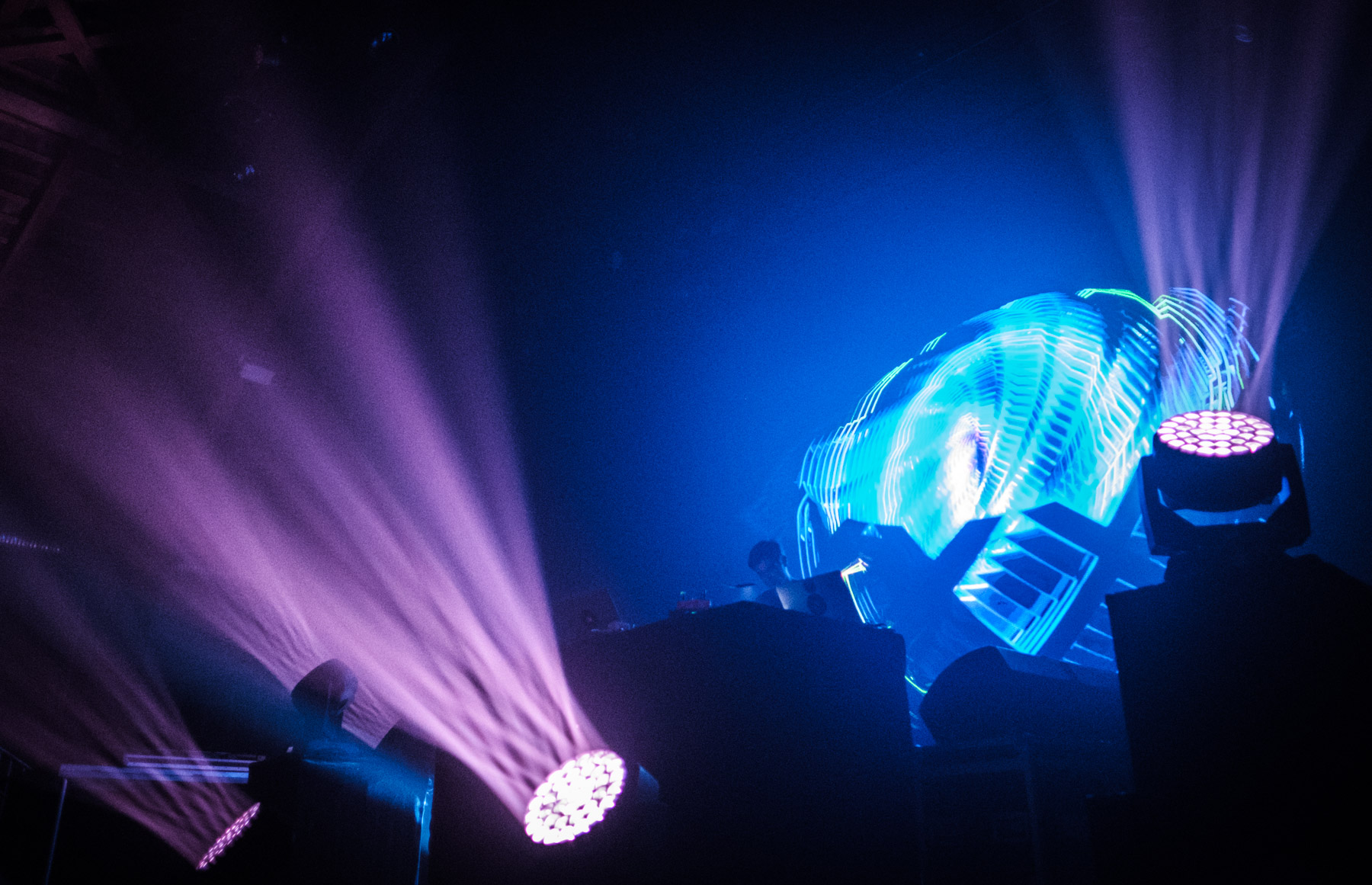 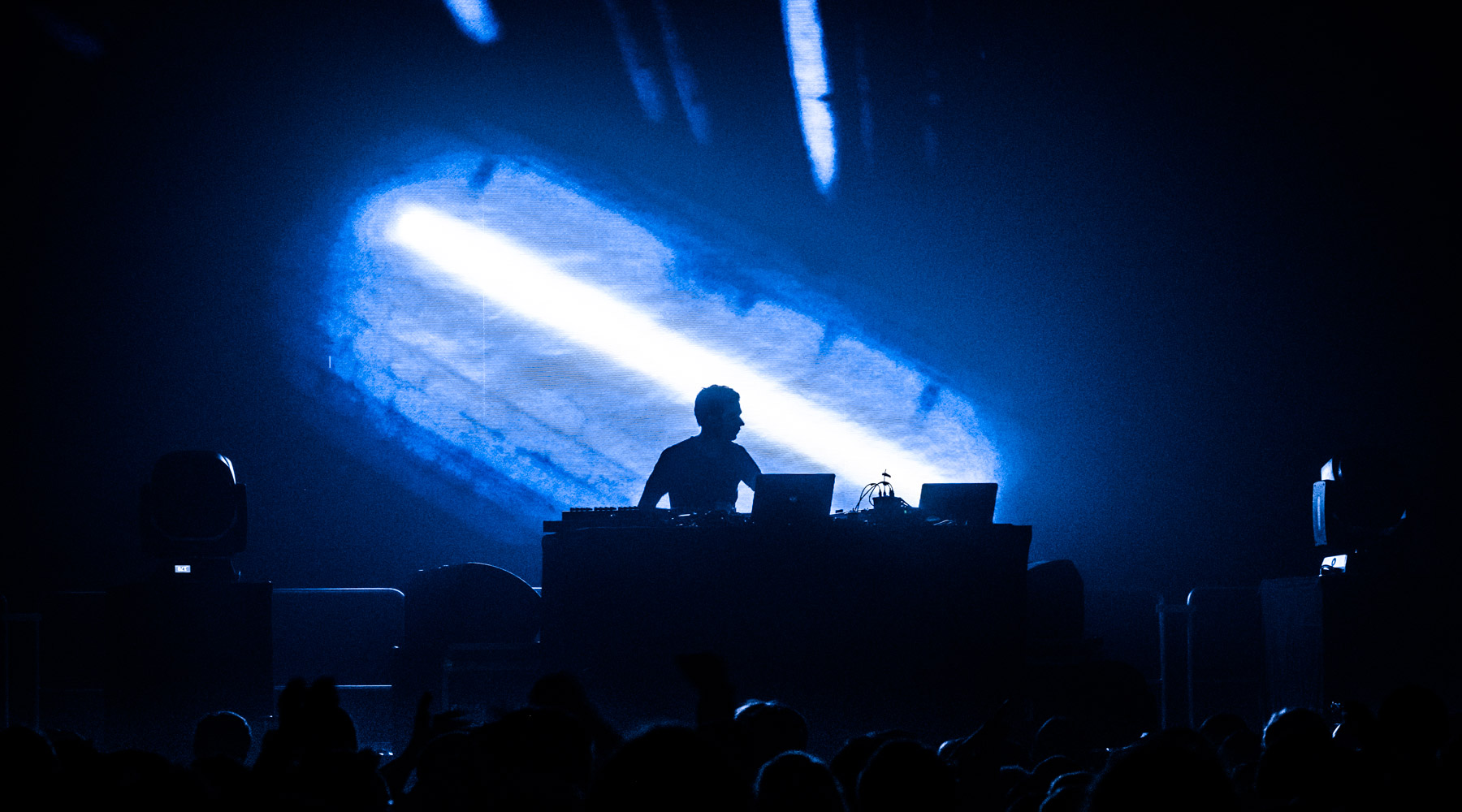 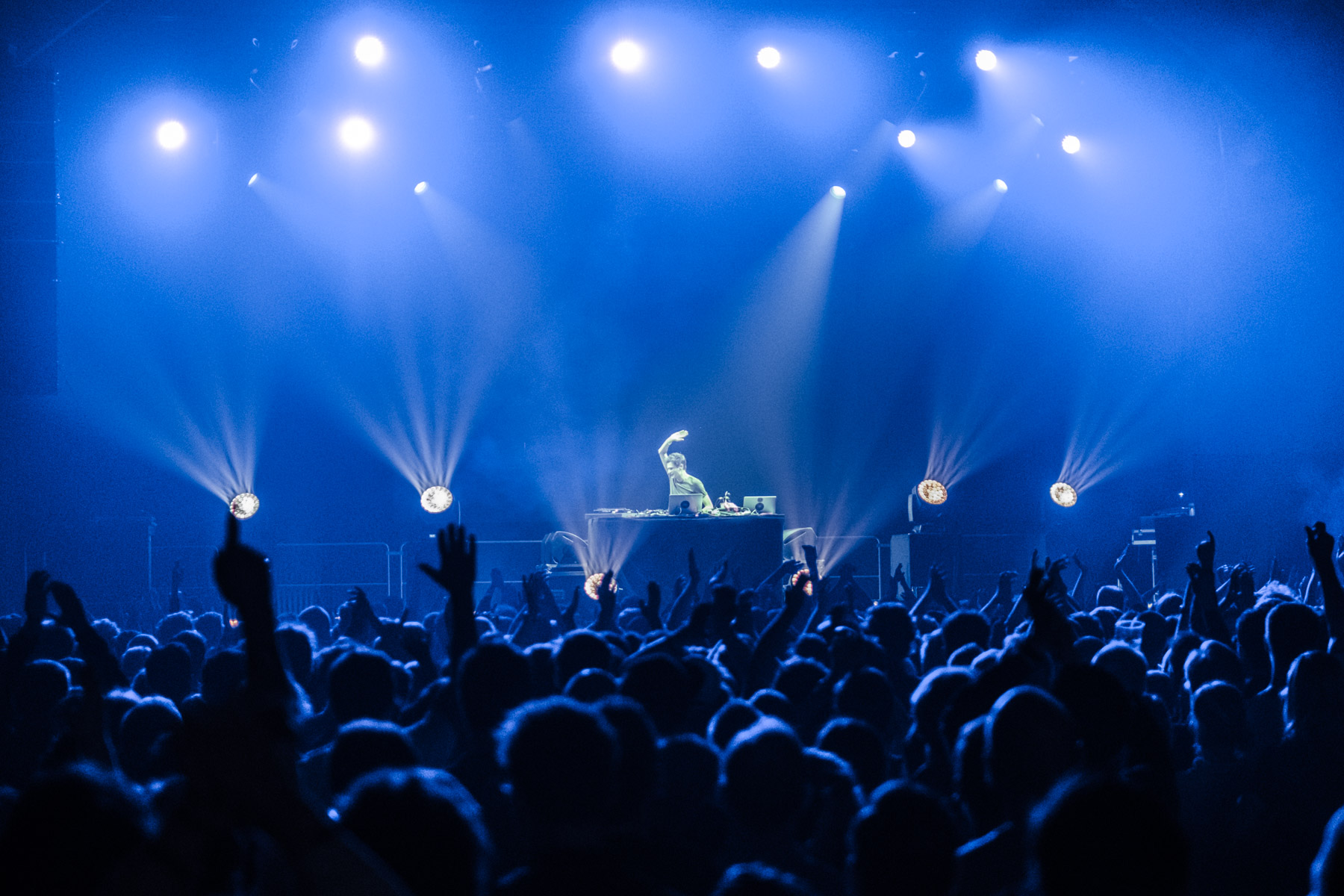 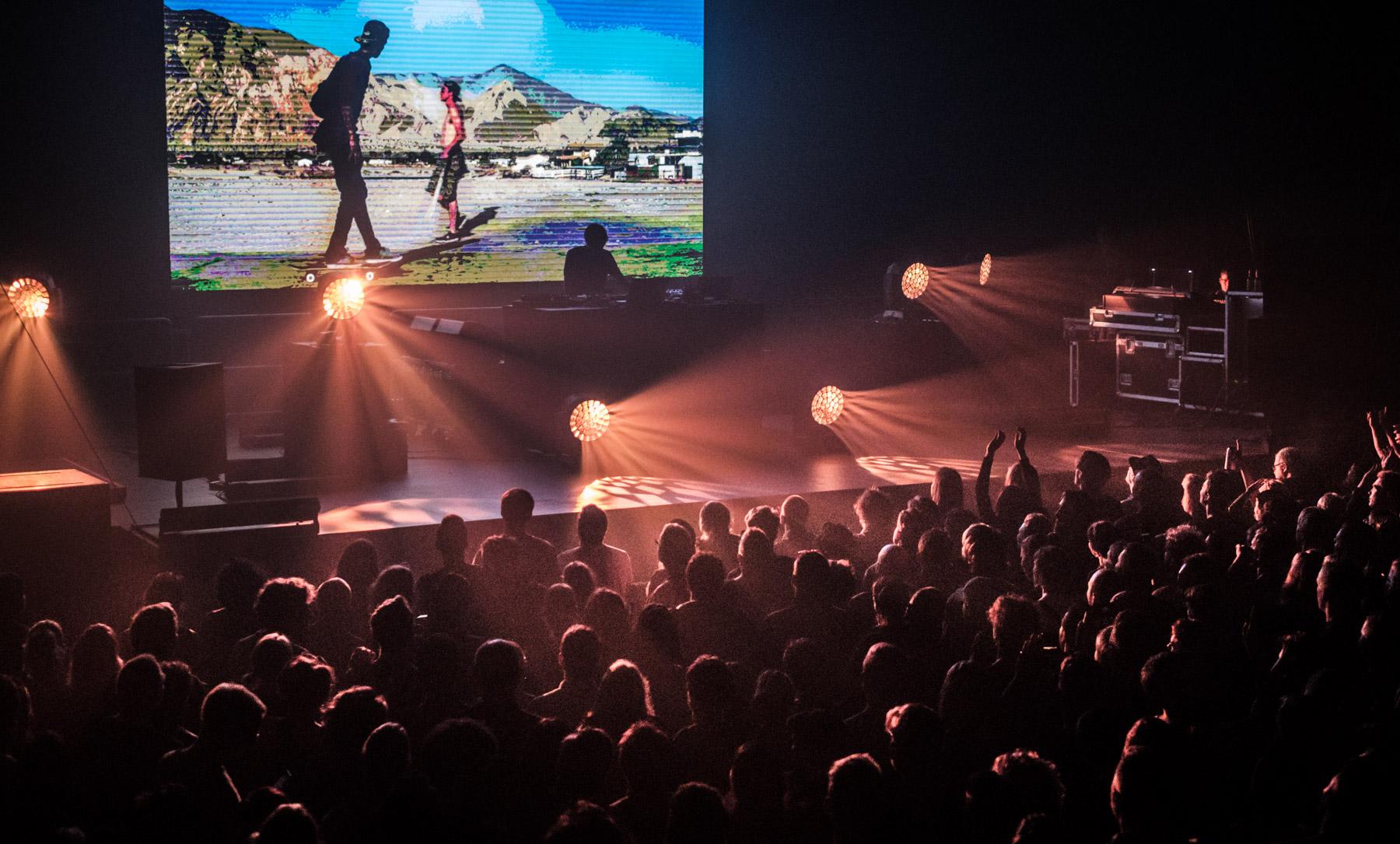 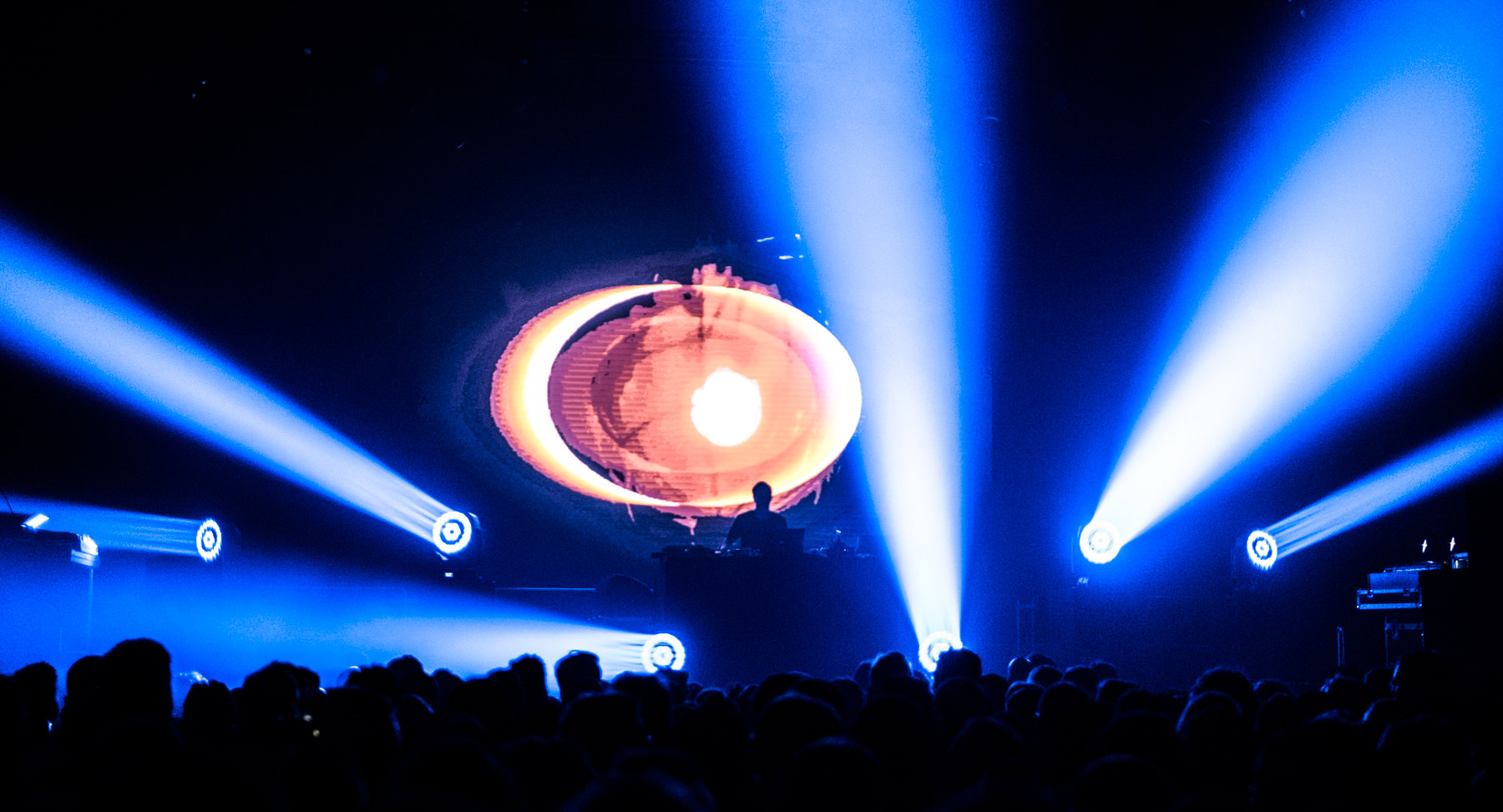 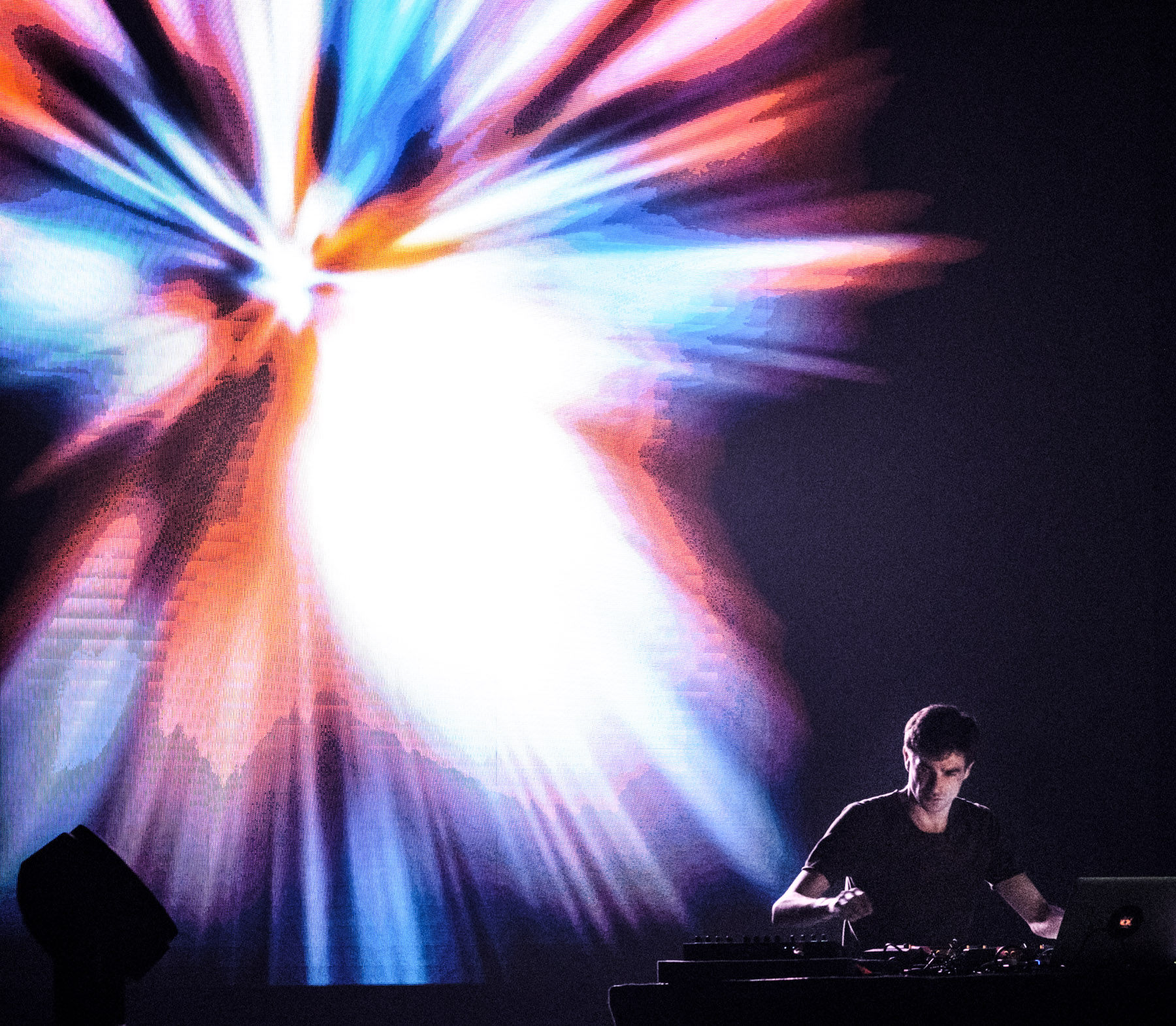 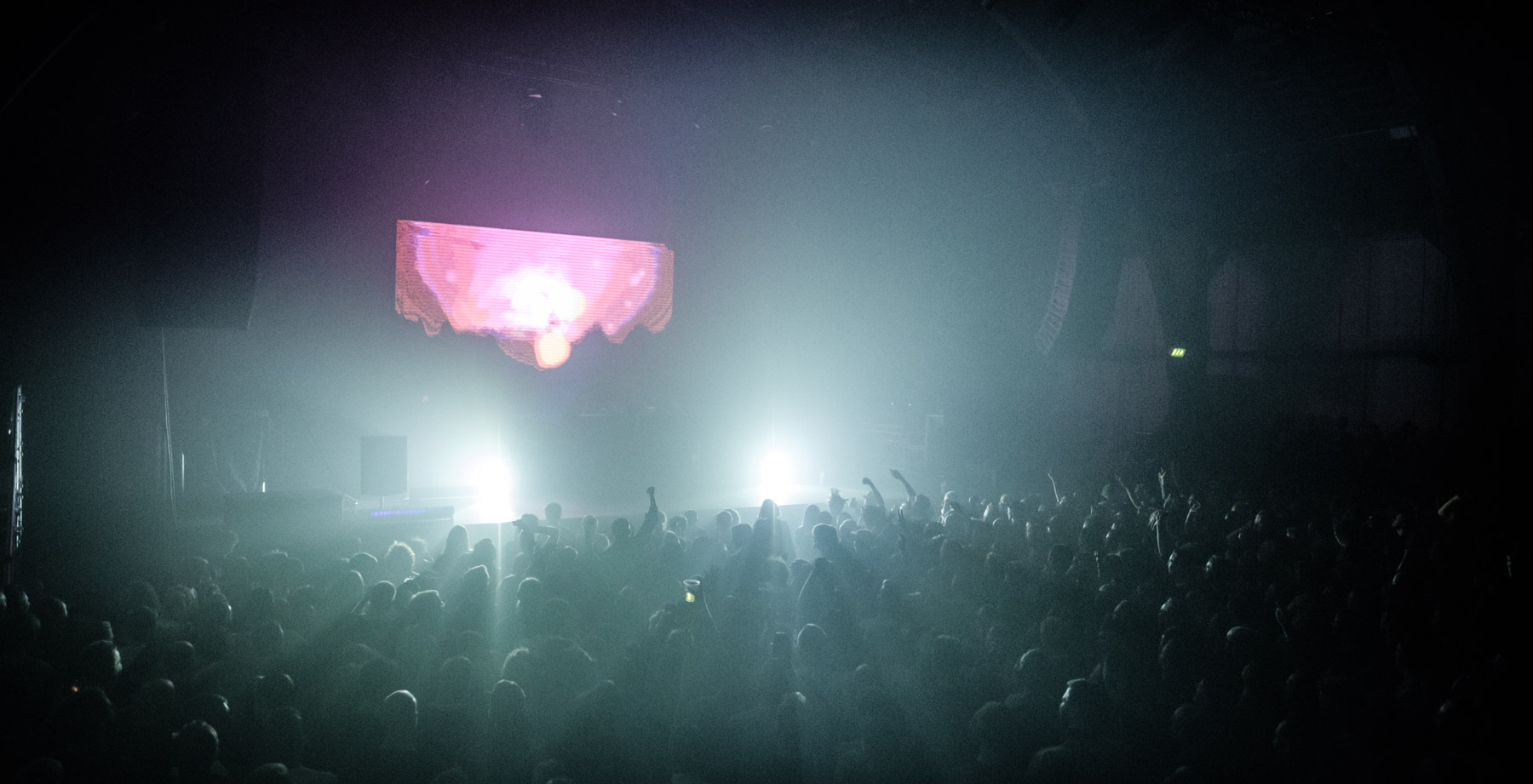 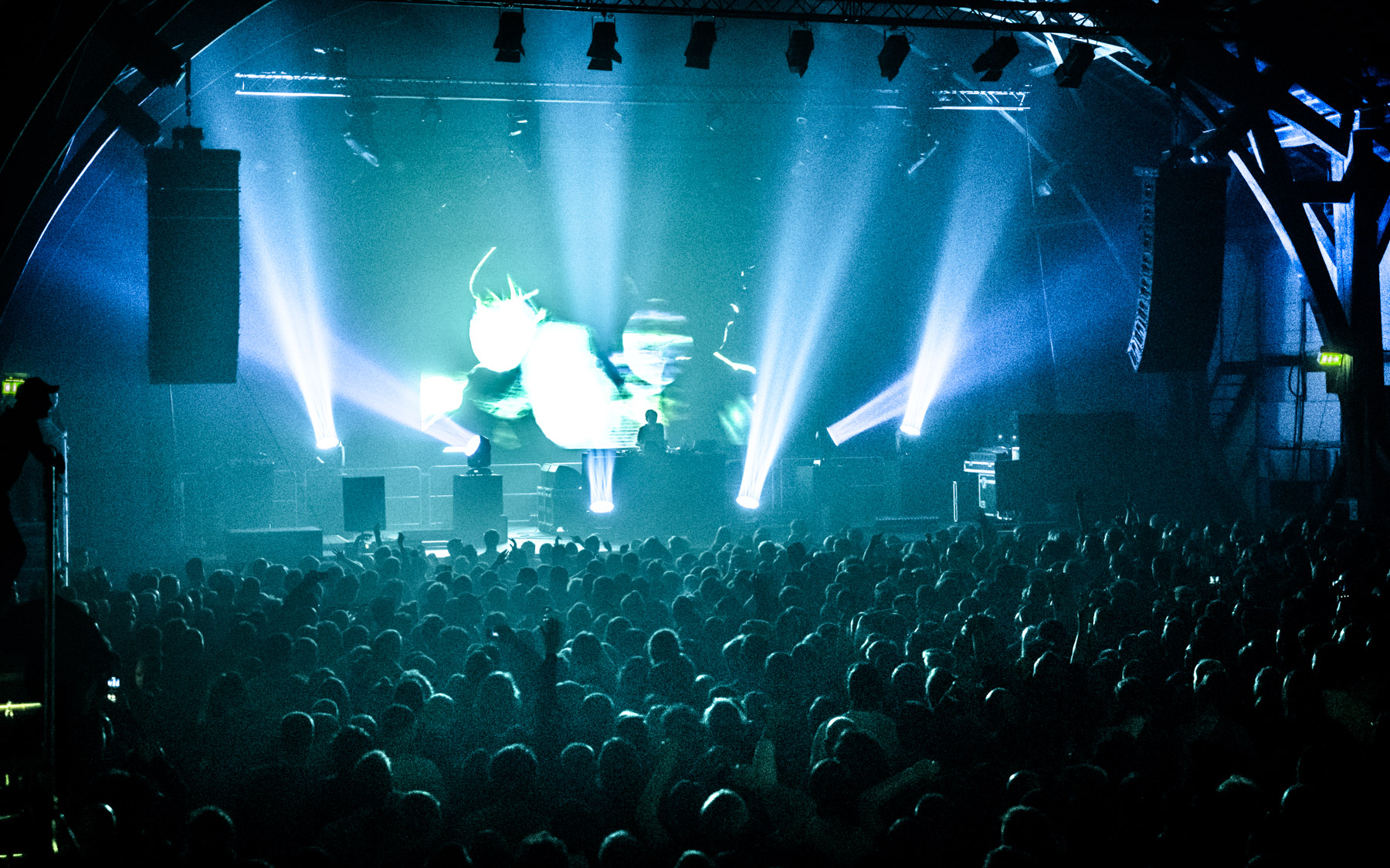 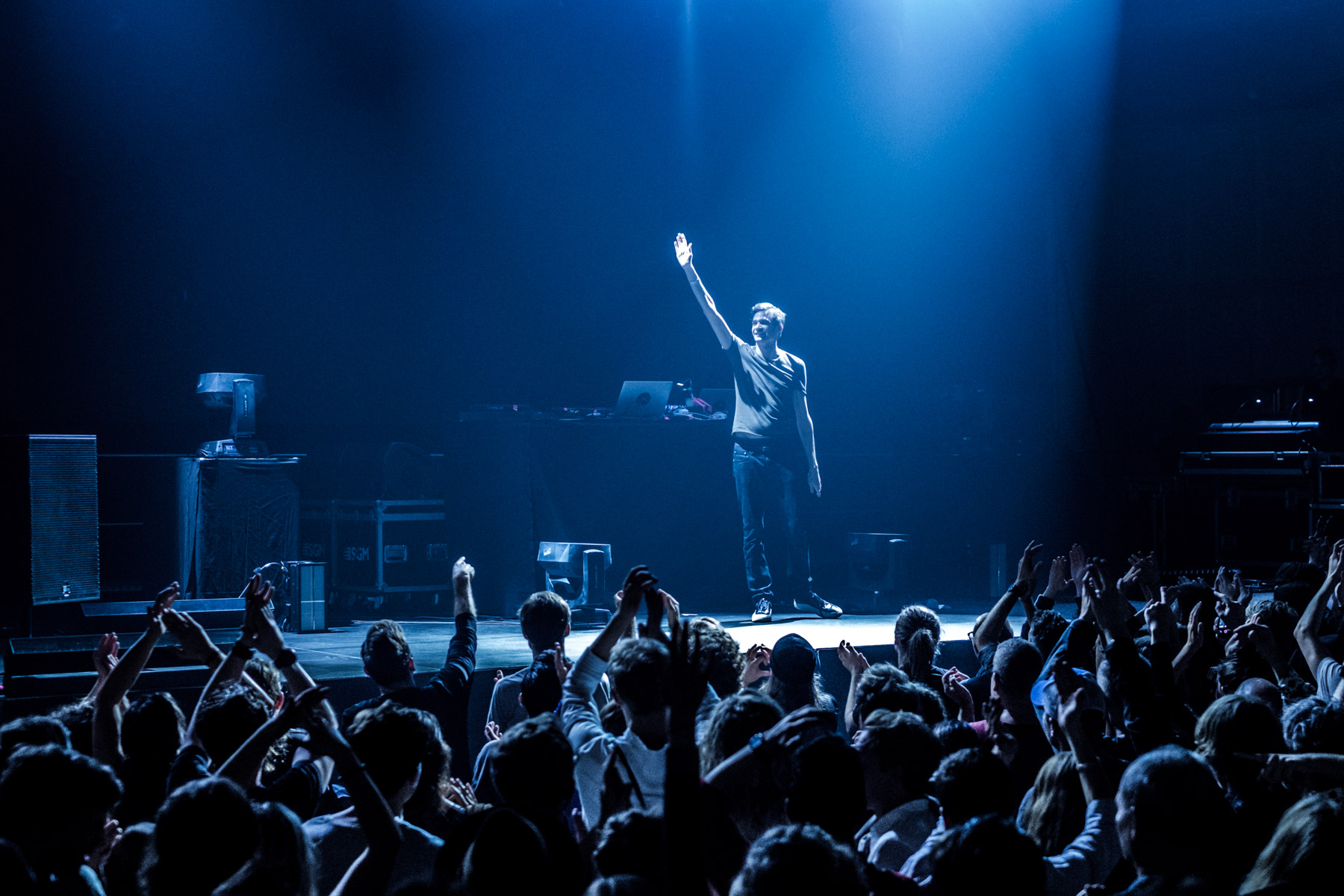