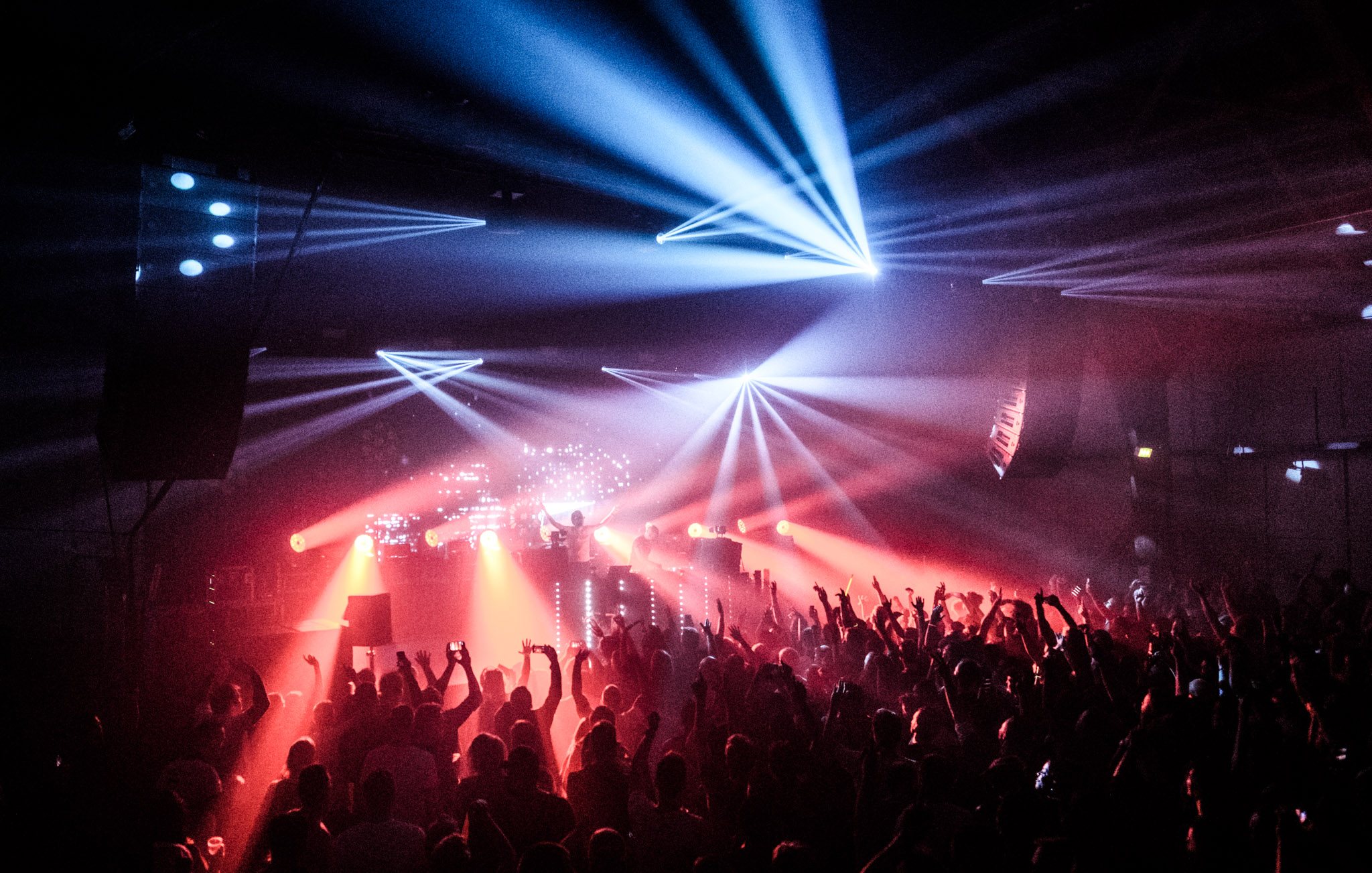 Back when I was a young one in the 90s I must admit that I had a real soft spot for the melodic and euphoric trance that DJs like Paul Oakenfold played. I have been to a fair few trance gigs back then and I also owned a fair bit of fluorescent clothing! No, I have never owned Buffalo boots, I swear! Perhaps as a secret wish to have a nostalgic blast from the past, I have always wanted to photography one of those massive EDM gig or festivals that have kind of taken over the world. Stuff like Ultra festival or Tomorrowland. I want the lasers, co2 cannons, fireworks, all the epic madness! I am a sucker for epic productions. I have yet to get to one of these festivals, but a big trance gig will do just nicely and as luck would have it I ended up being hired by the legendary British trance-trio Above & Beyond to photograph their recent Copenhagen gig for them.

I will cut right to the chase. It was fun! The production was great, lots of AB trance classics were played and sounded good, the energy was high but what really made it special was the crowd. This has to be the one of the happiest, nicest and just plain fun crowd I have photographed. Ever. Copenhagen should have more of these gigs. From the first beats of the really nice hour-long warmup set by Spencer Brown and through the two hours of Above & Beyond, the crowd was absolutely ecstatic and just having a blast! I had a smile on my face the entire event, you just cannot help but get high from this incredible display of happiness and love of music! Pure group therapy as Above & Beyond calls their radio show.

All pictures shot for Above & Beyond and released with permission. All pictures made with Fujifilm X-T3 and X-H1 cameras. 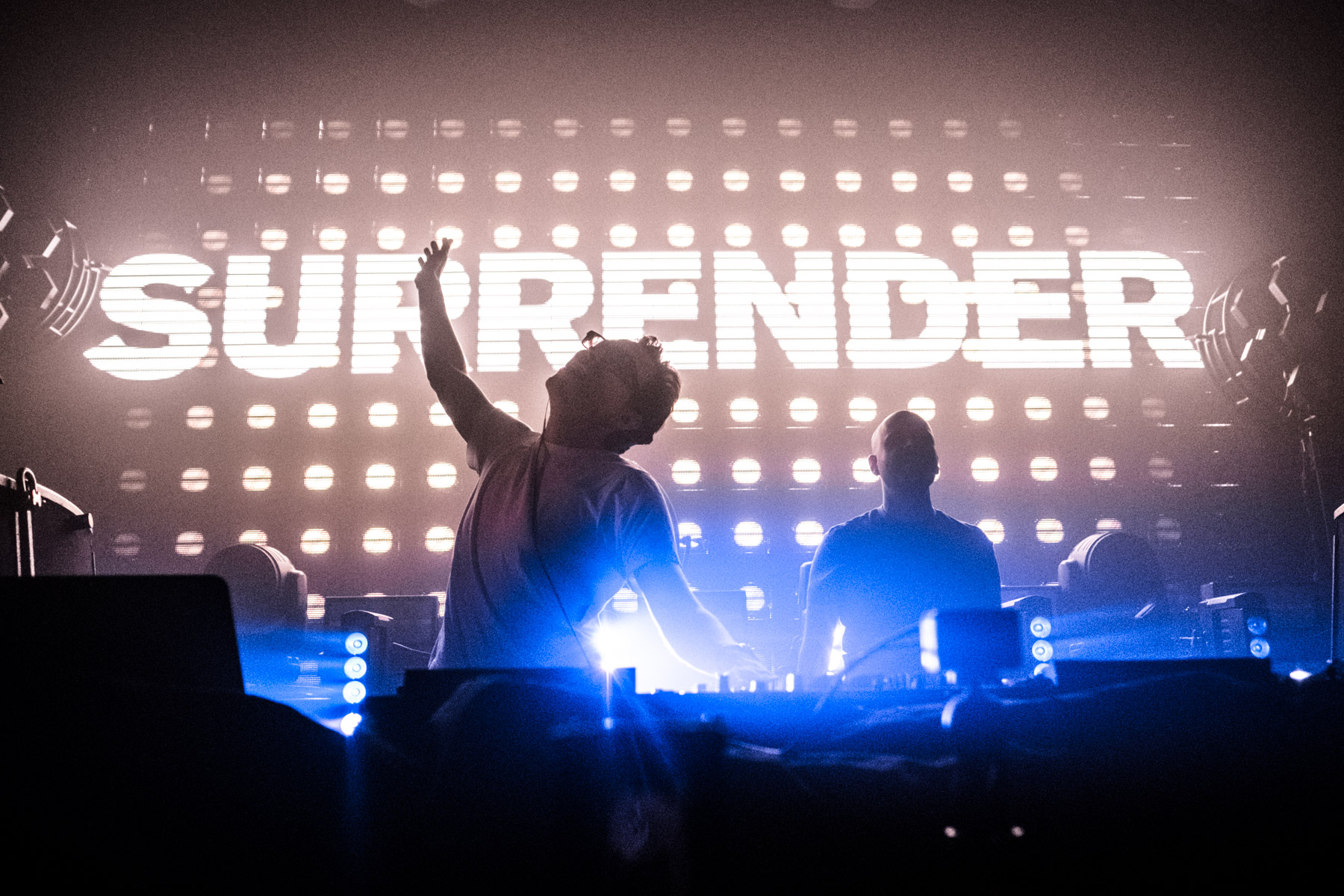 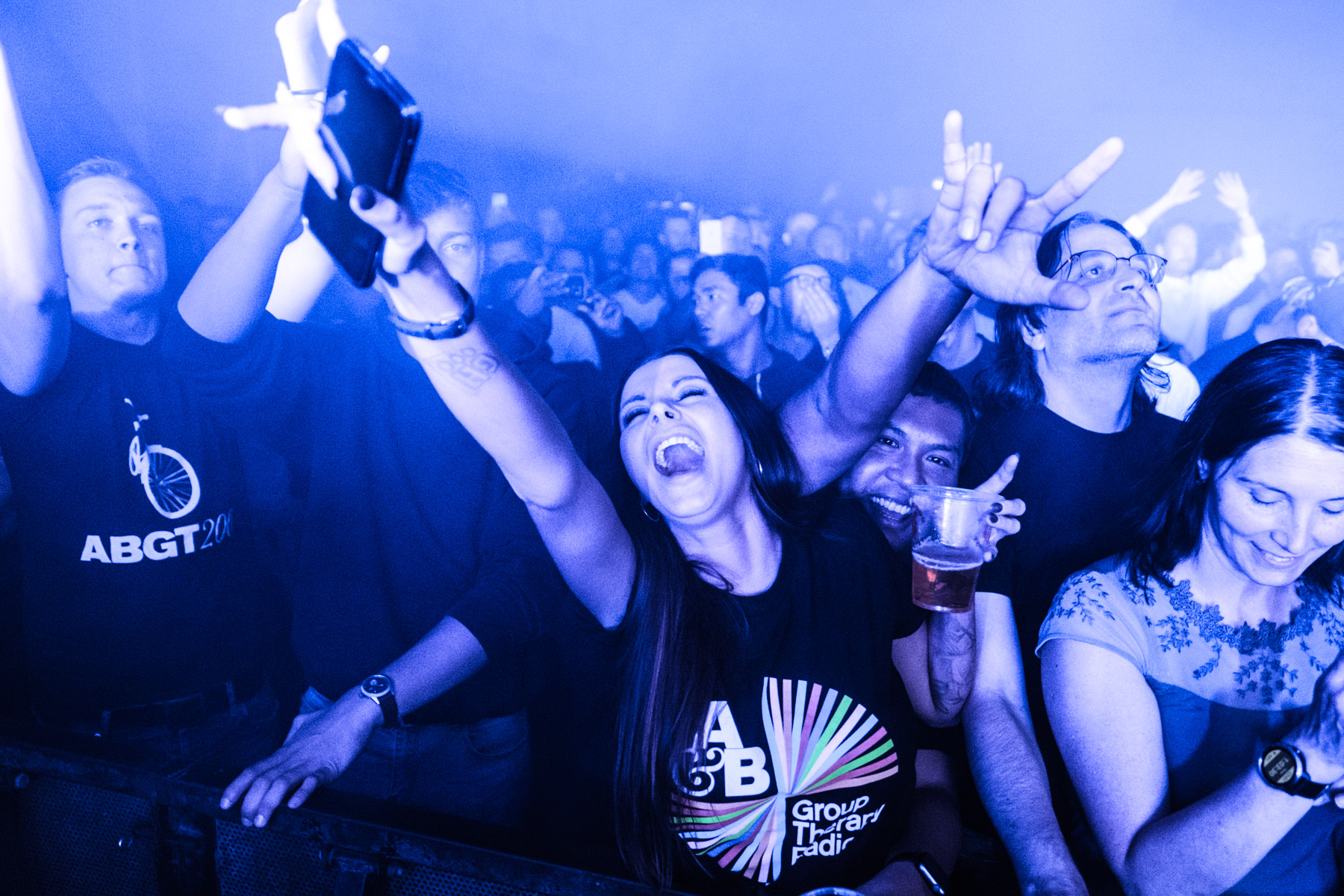 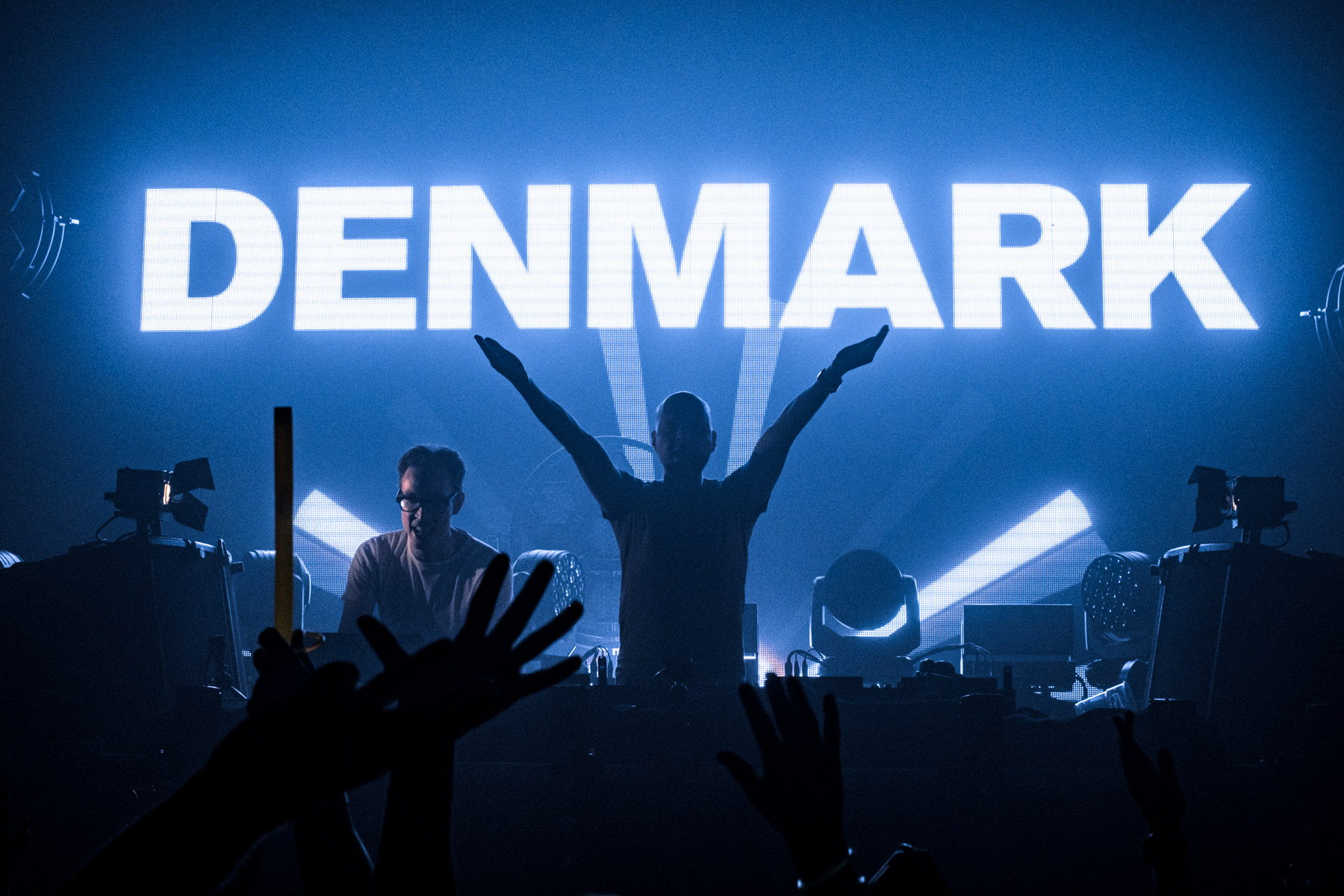 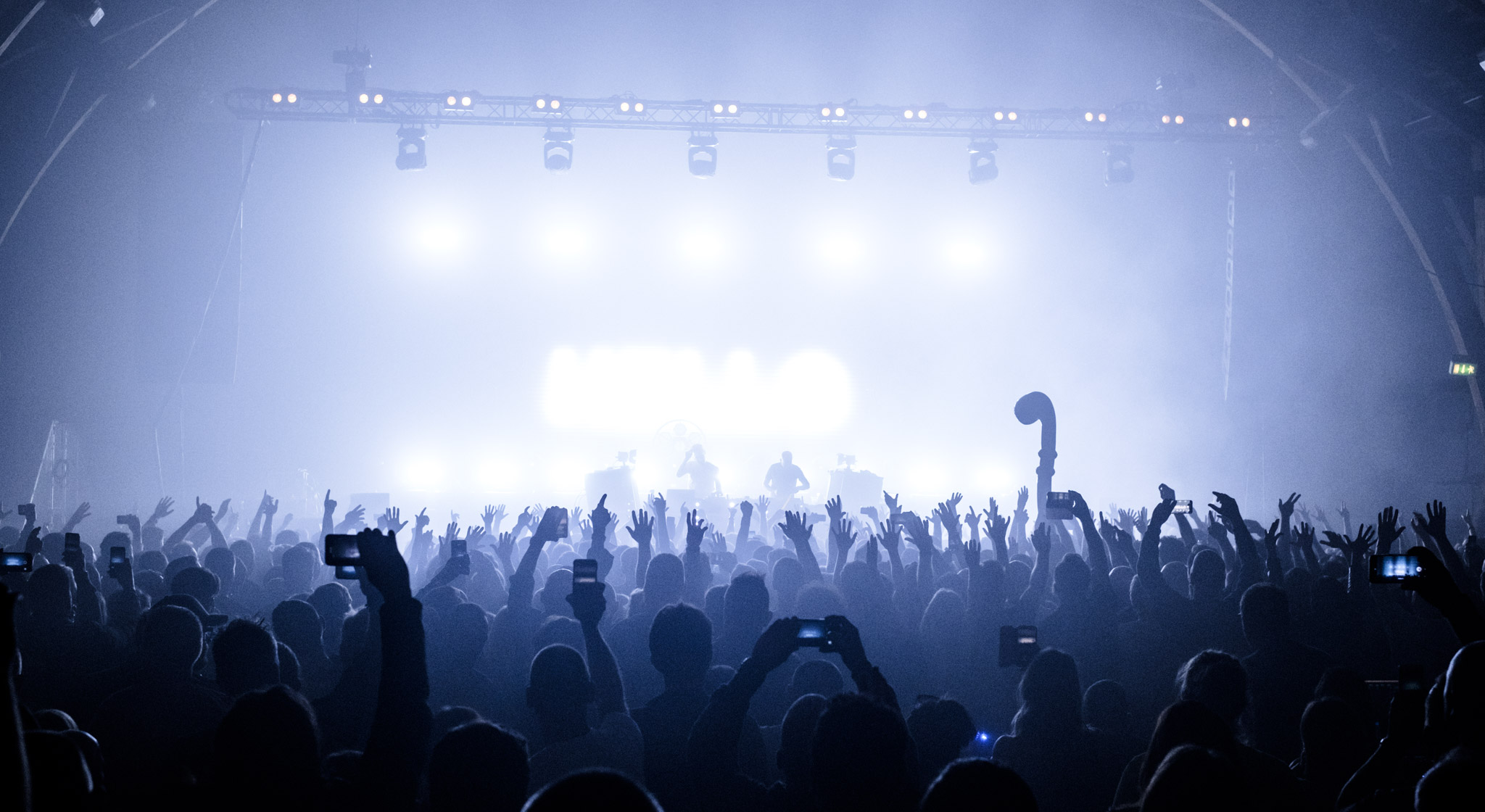 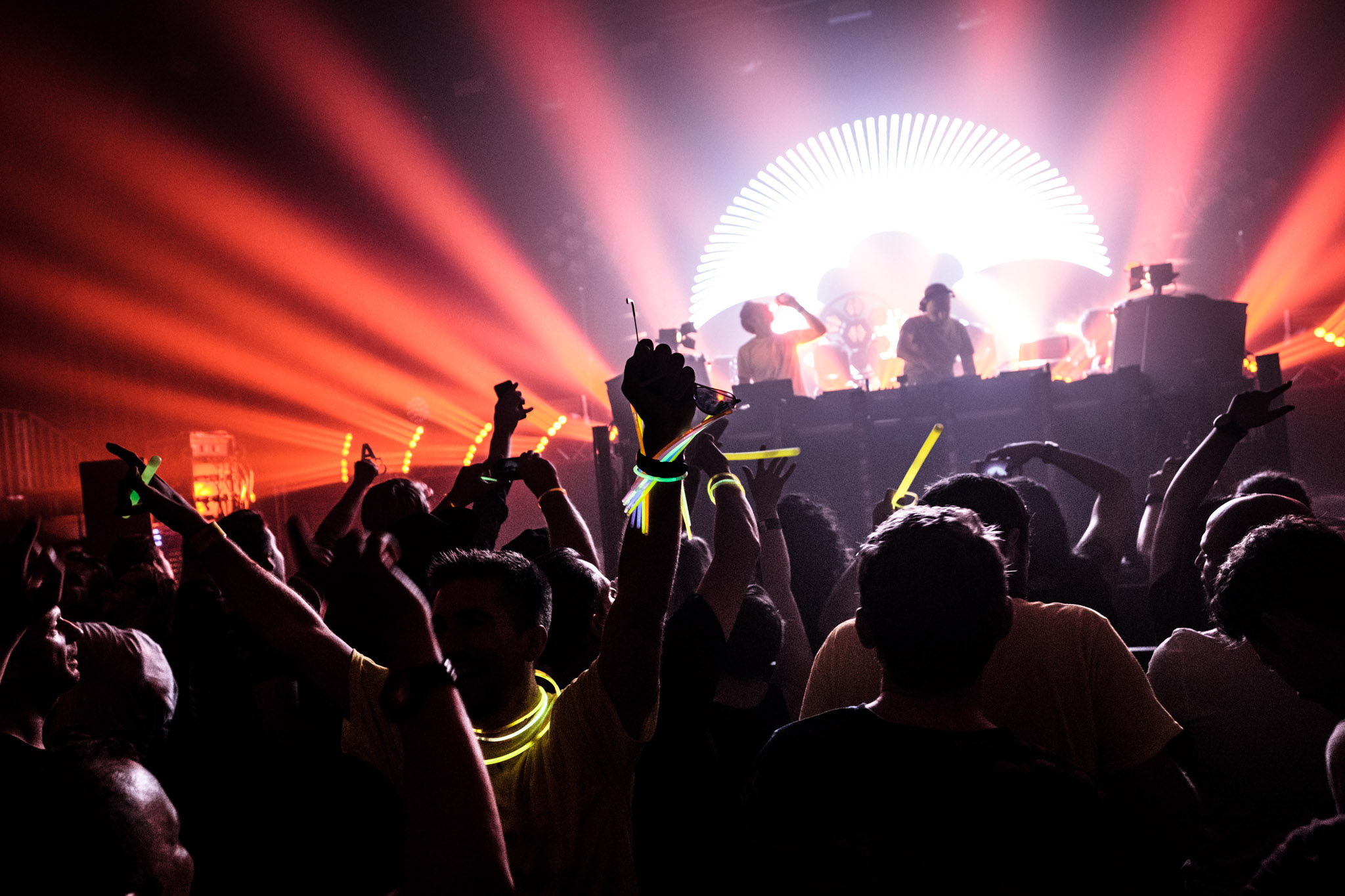 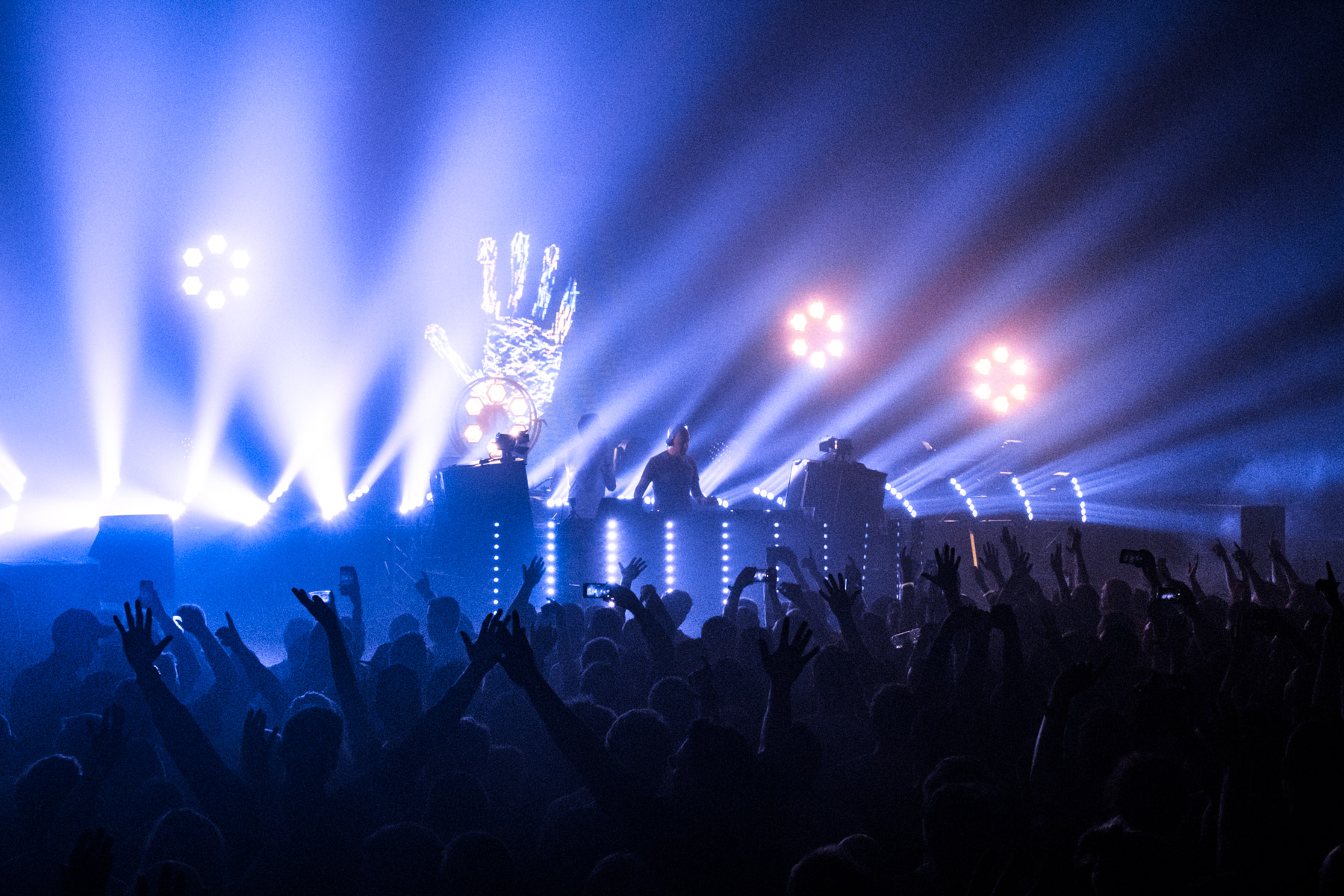 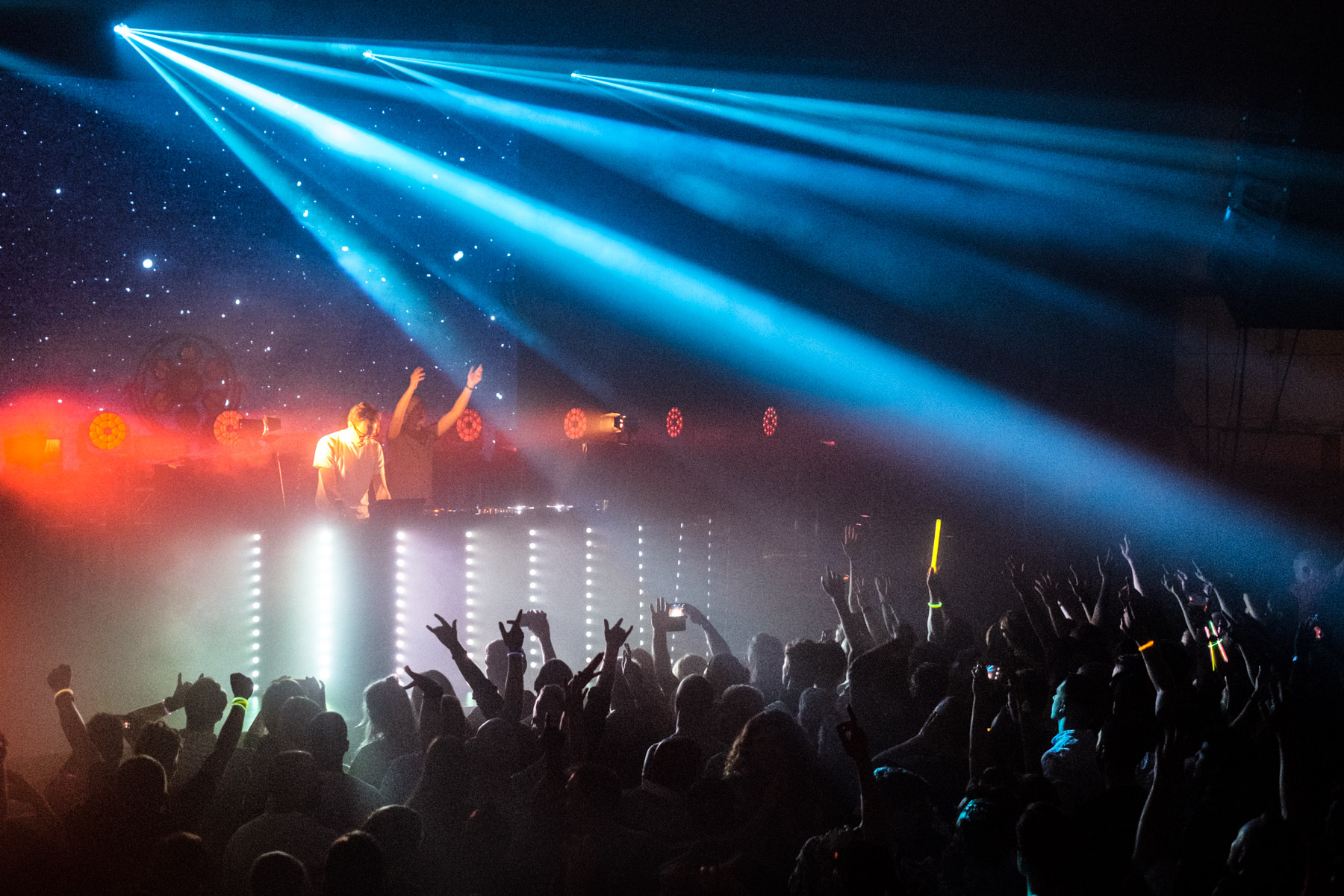 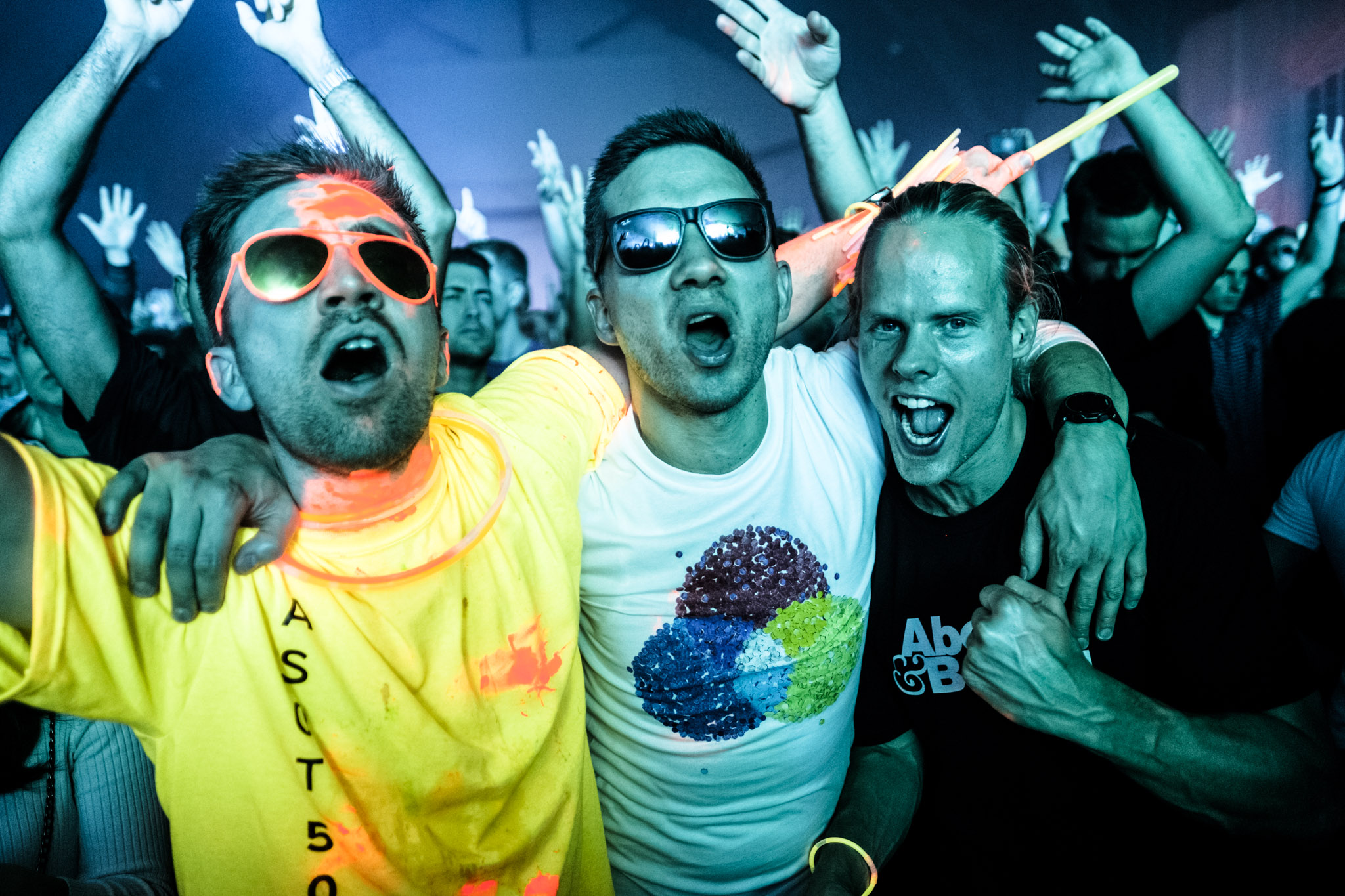 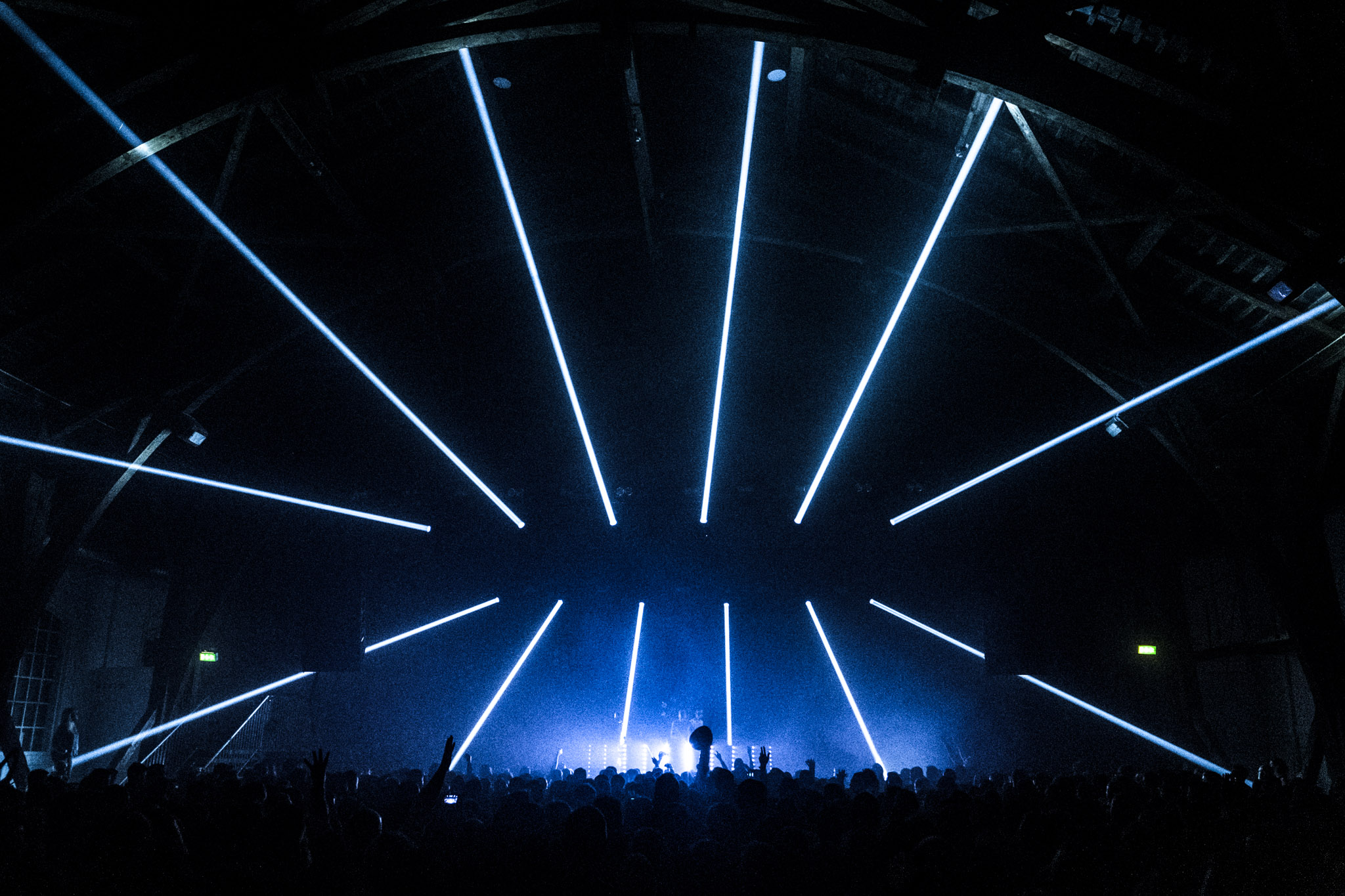 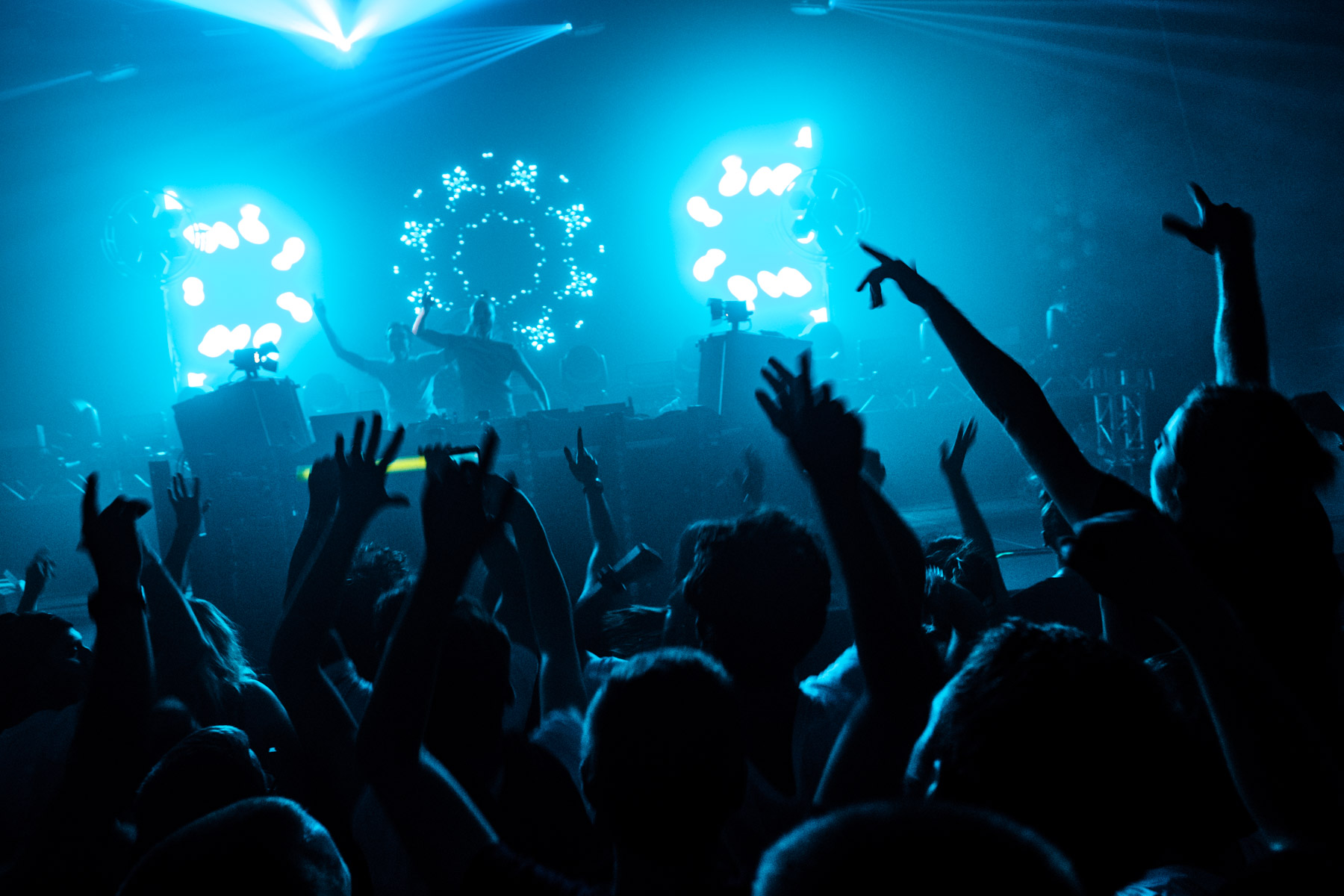 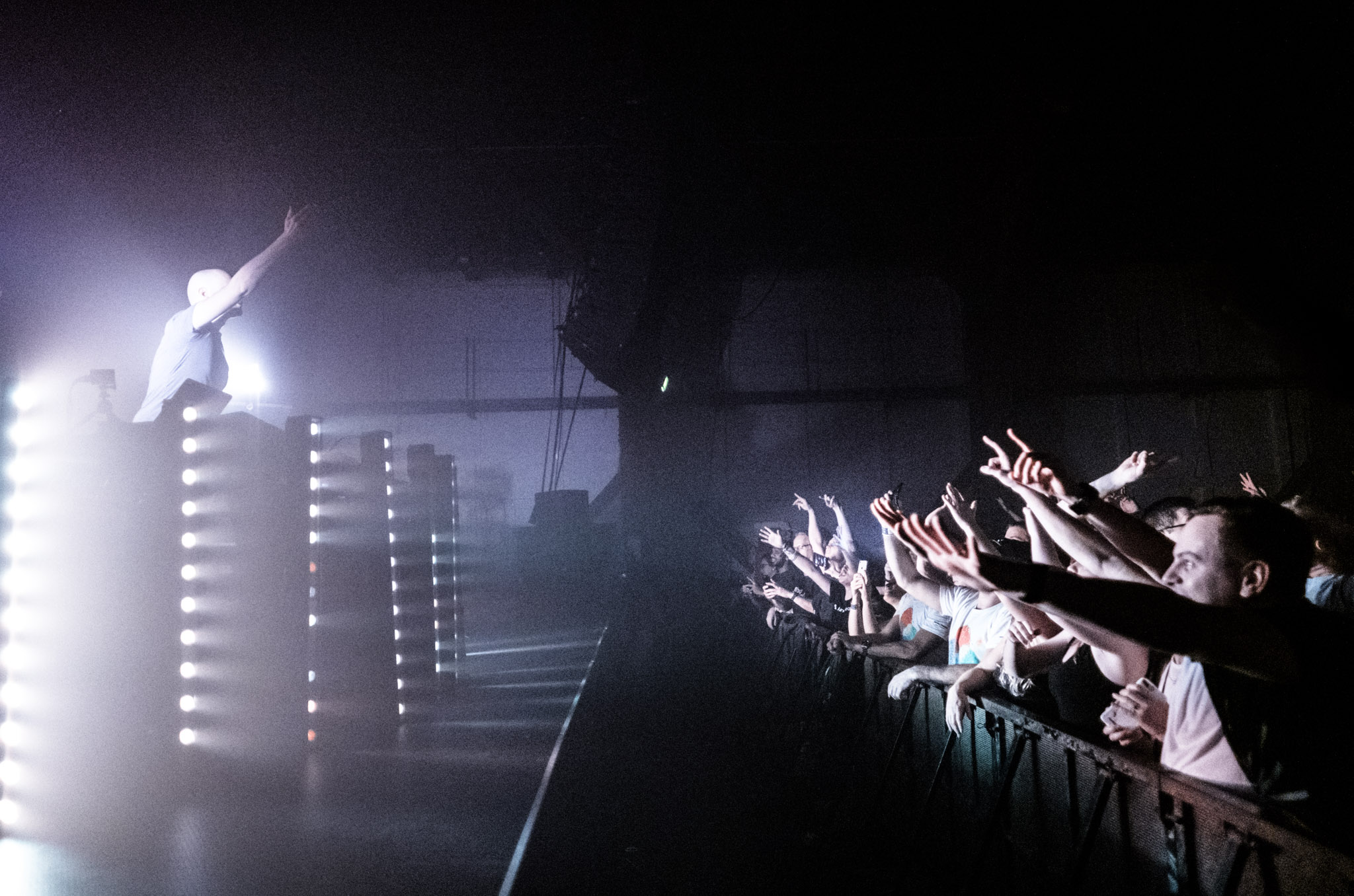 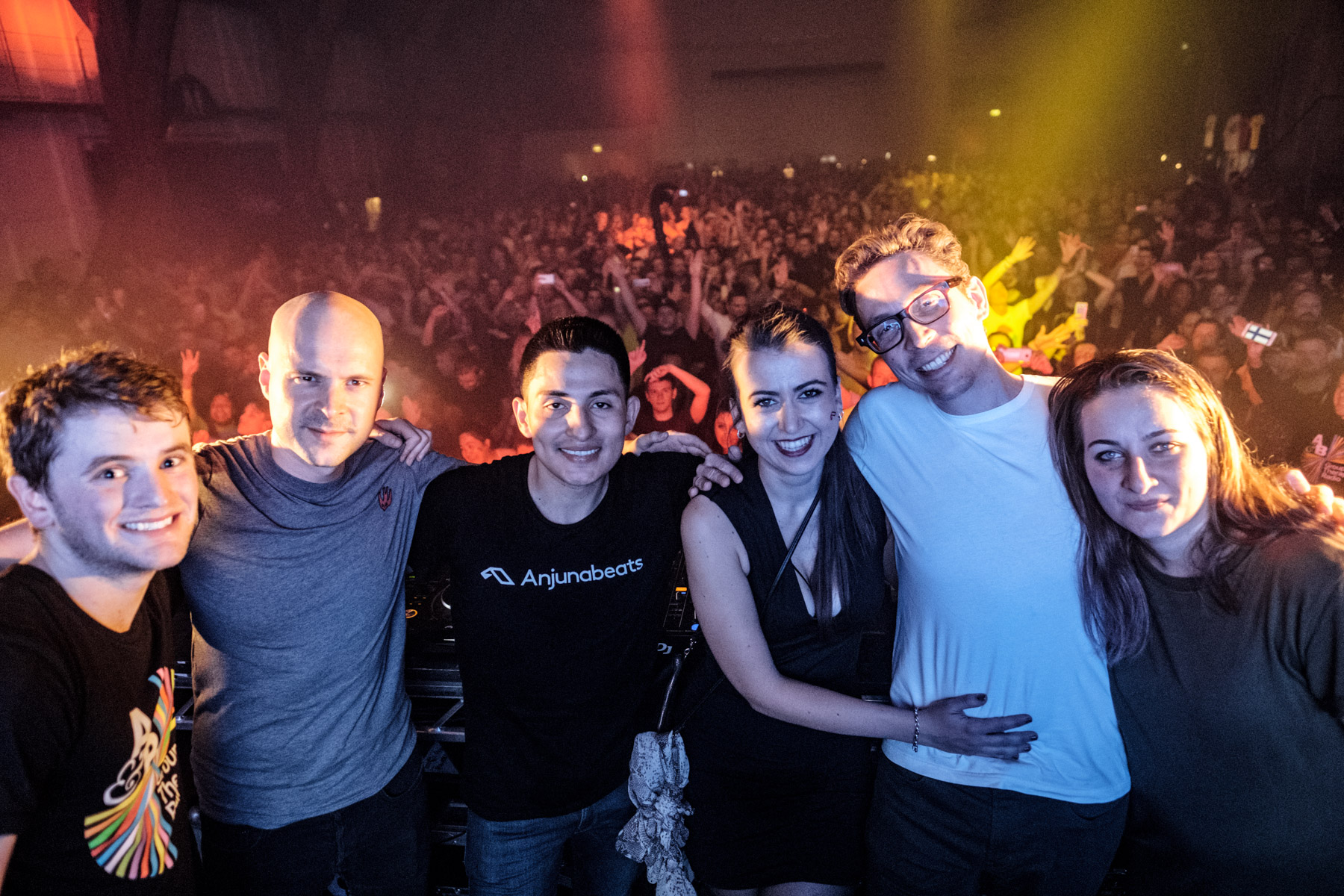 2 Comments on “Above & Beyond in Copenhagen”