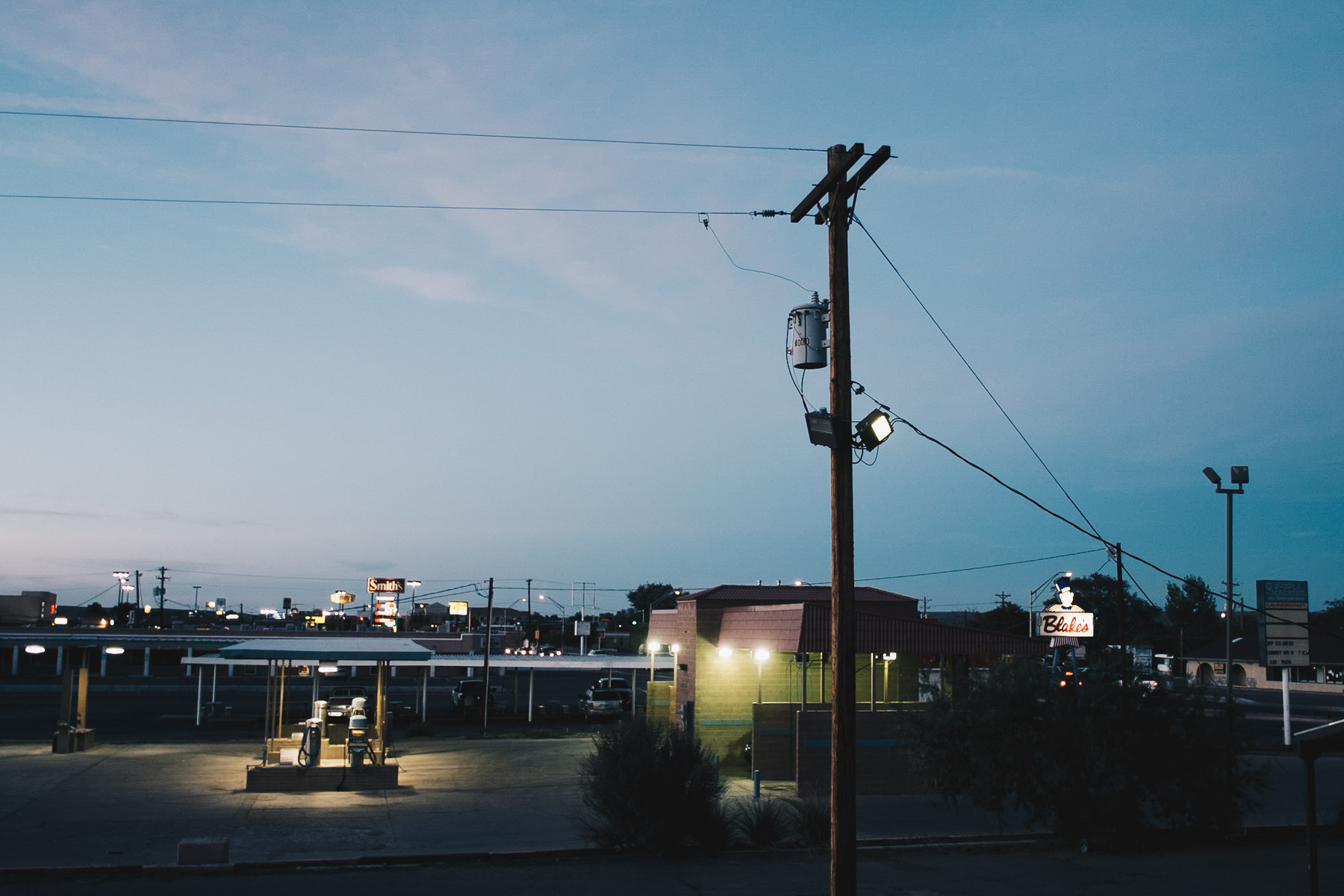 There is no particular order or reason for the images in this story. Other than I like them, they jumped out at me while I was browsing through old work and organising it. These images describe a feeling for me. There is a lot of loneliness in these pictures, but not necessarily a bad form of loneliness. They are all from September/October 2012 and made while driving around New Mexico alone. I think I went back to look at these images because in my head, this is what I want to be doing. Solitude and driving through wide open spaces while listening to my own Music for Deserts soundtrack.

I have not had much holiday nor solitude since my father died almost a year ago. There is still a pool of grief in my head I have to dip into at some point. I have a desire to get away from the entire world and just immerse myself in solitude in a desert, obsessed with making pictures of emptiness, of a wide open space that can perhaps express the emotions I am experiencing. A city is currently where I work and I am constantly surrounded by hundreds of people at ever music gig that I work. However, one can feel incredibly alone in those situations. I would rather be alone in empty spaces. Me and my thoughts. And the soundtrack. The music to go along with this trip is incredibly important. I hear music looking at these pictures, I know the songs I want to play already.

I remember what I felt making these pictures, and it is a mixture of solitude, freedom, joy and yes, misery, that I feel like I need to dip into again. I have driven around Southwest USA alone twice. I did it for two solid months in 2010. It is the loneliest thing I have ever done in my life. But it does force you to deal with shit. There is not much escape from your thoughts but then there is wide open space to calm the eyes, the mind, to be alone.

The reality of doing this is somewhat warped. As is my memory, always massively coloured by nostalgia. I want the feeling of this, but not the actual logistics. The cost of doing this alone is somewhat high. And I have zero fucking desire to ever in my life drive a car again after the car accident we were involved in, in New Zealand in 2017. But it could still end up happening. For now, I will just keep dreaming and start selecting songs for my soundtrack: Desert Dreaming.

PS. Oh yeah, I know, most of these pictures were not made in an actual desert setting. I am more describing the feeling than the location. New Mexico is pretty arid though. 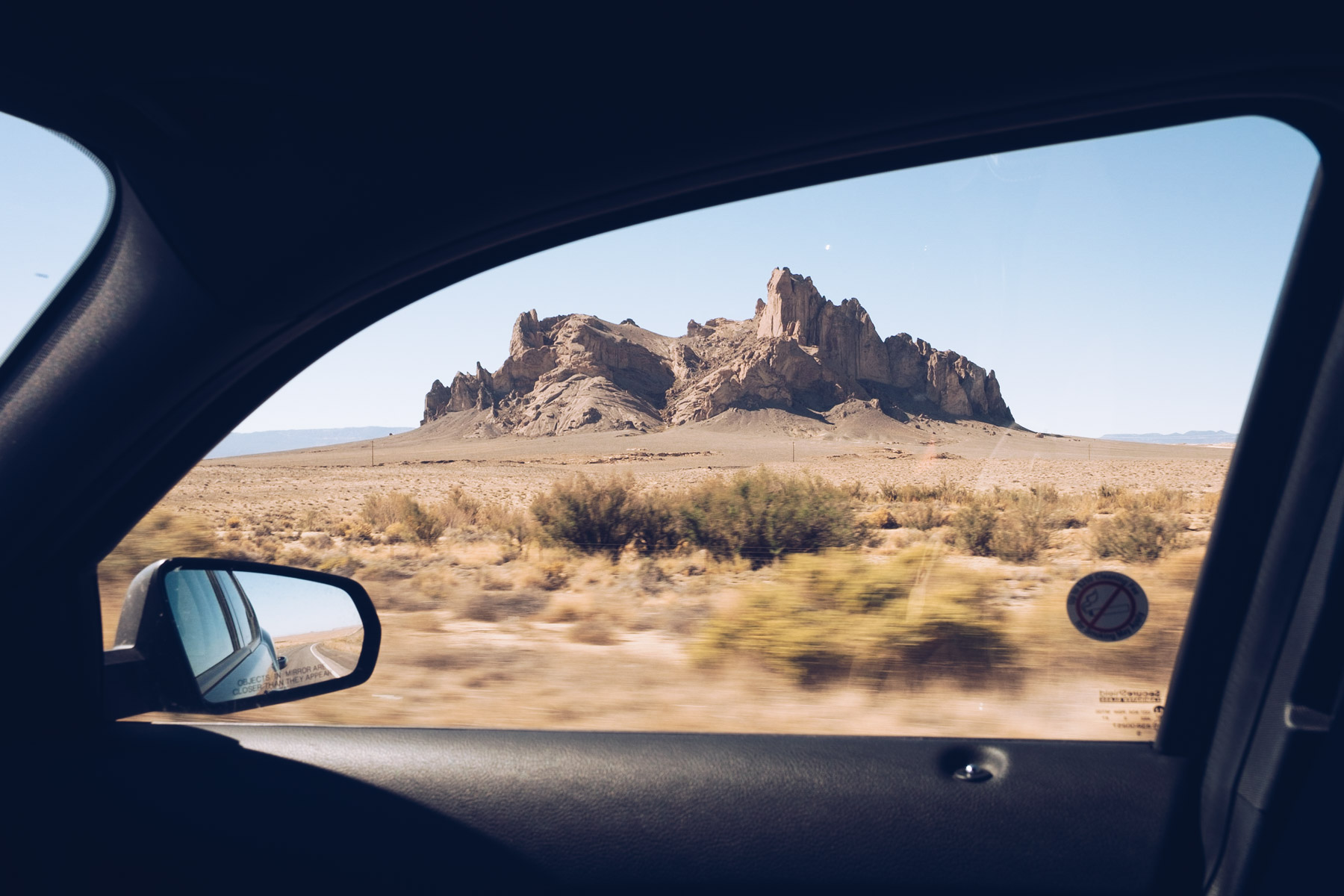 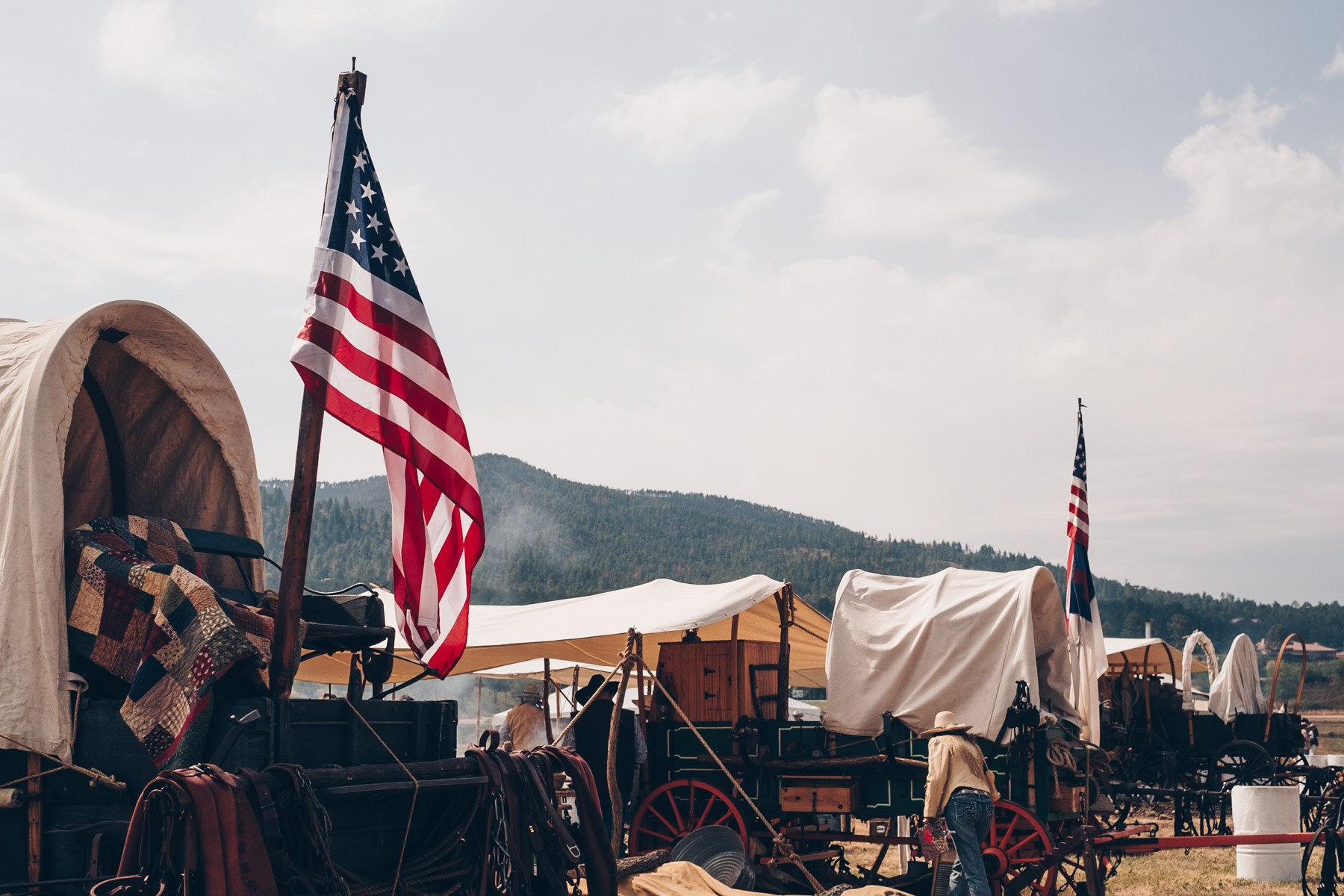 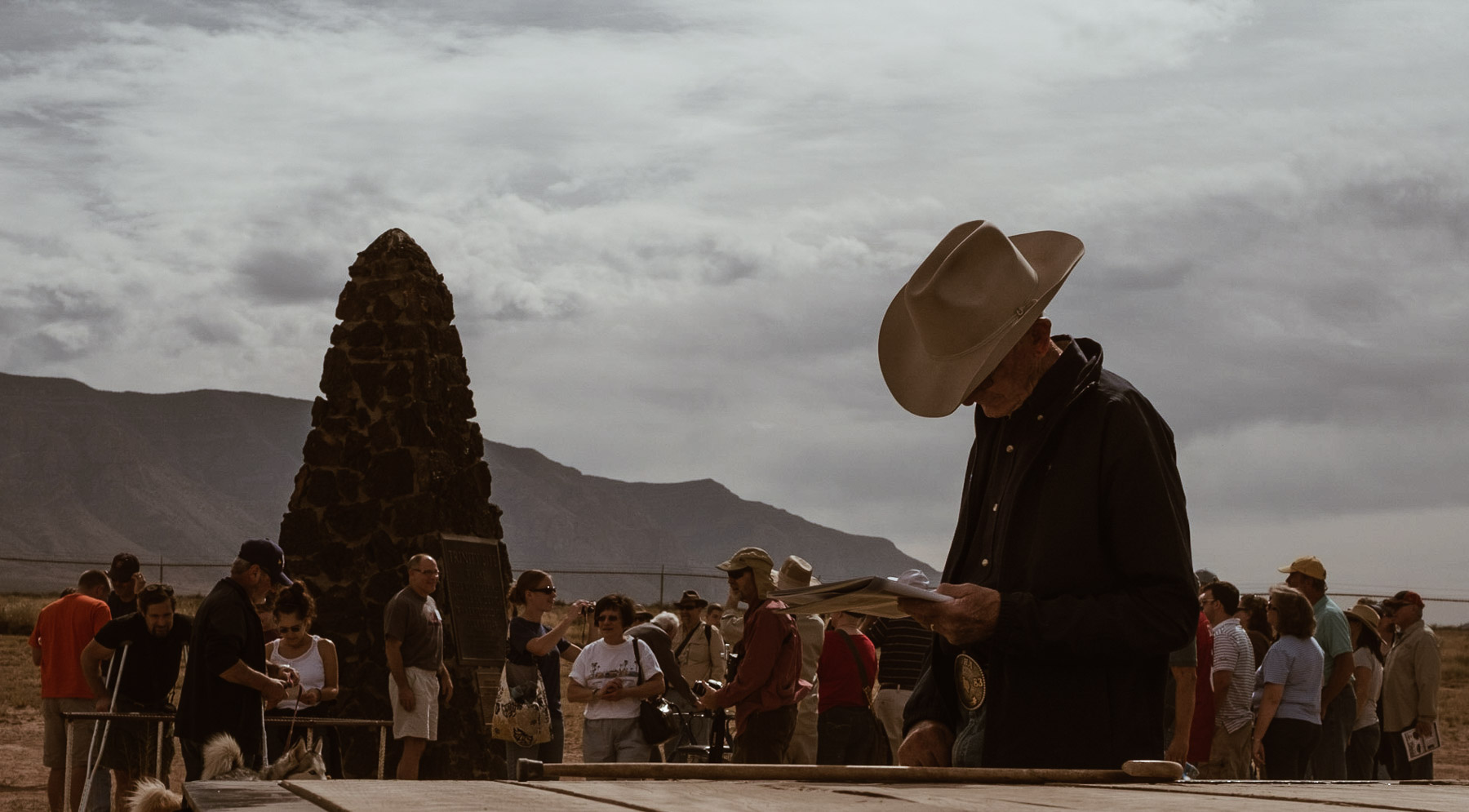 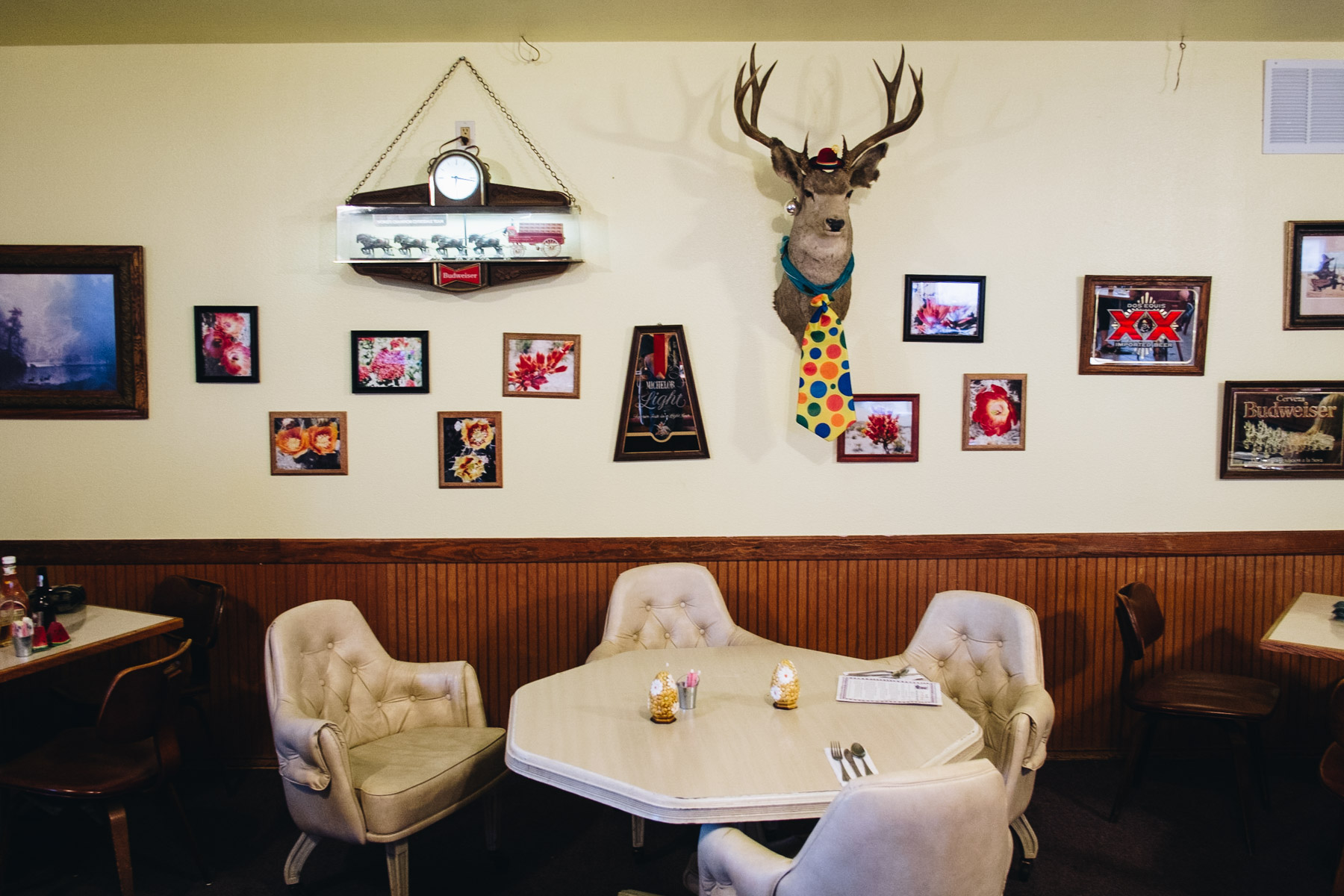 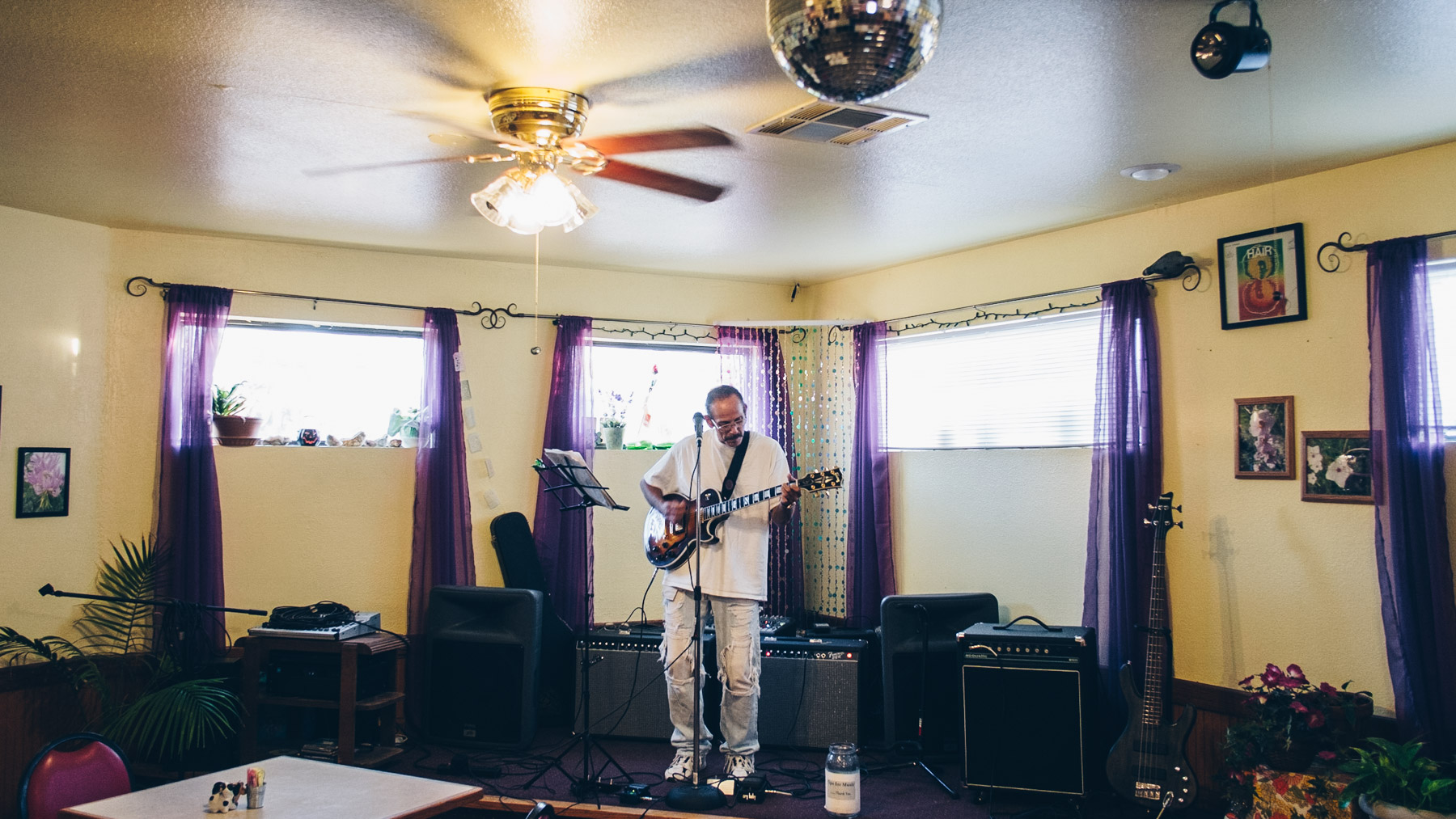 Musician in the same Diner in Truth or Consequences, New Mexico. 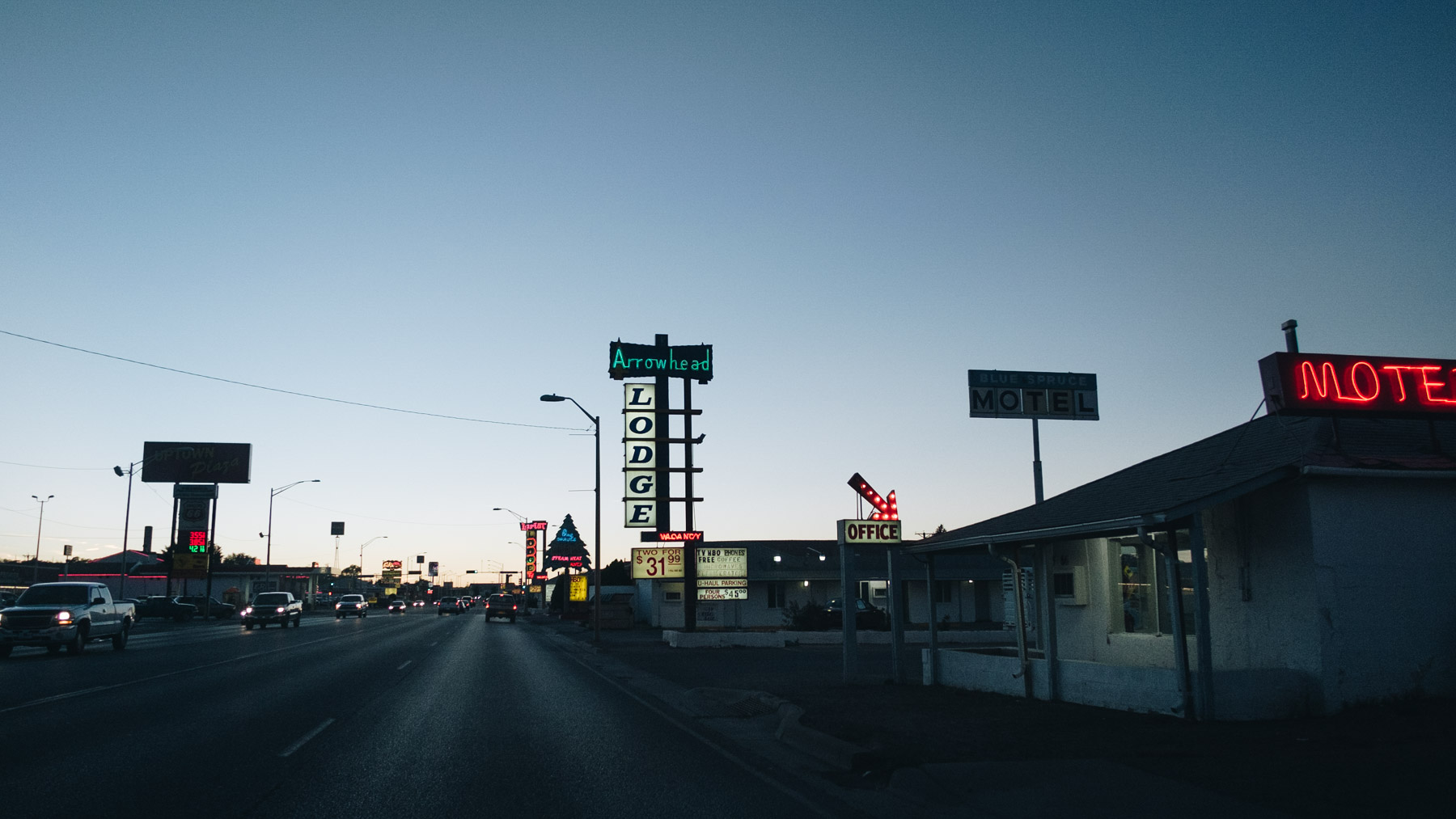 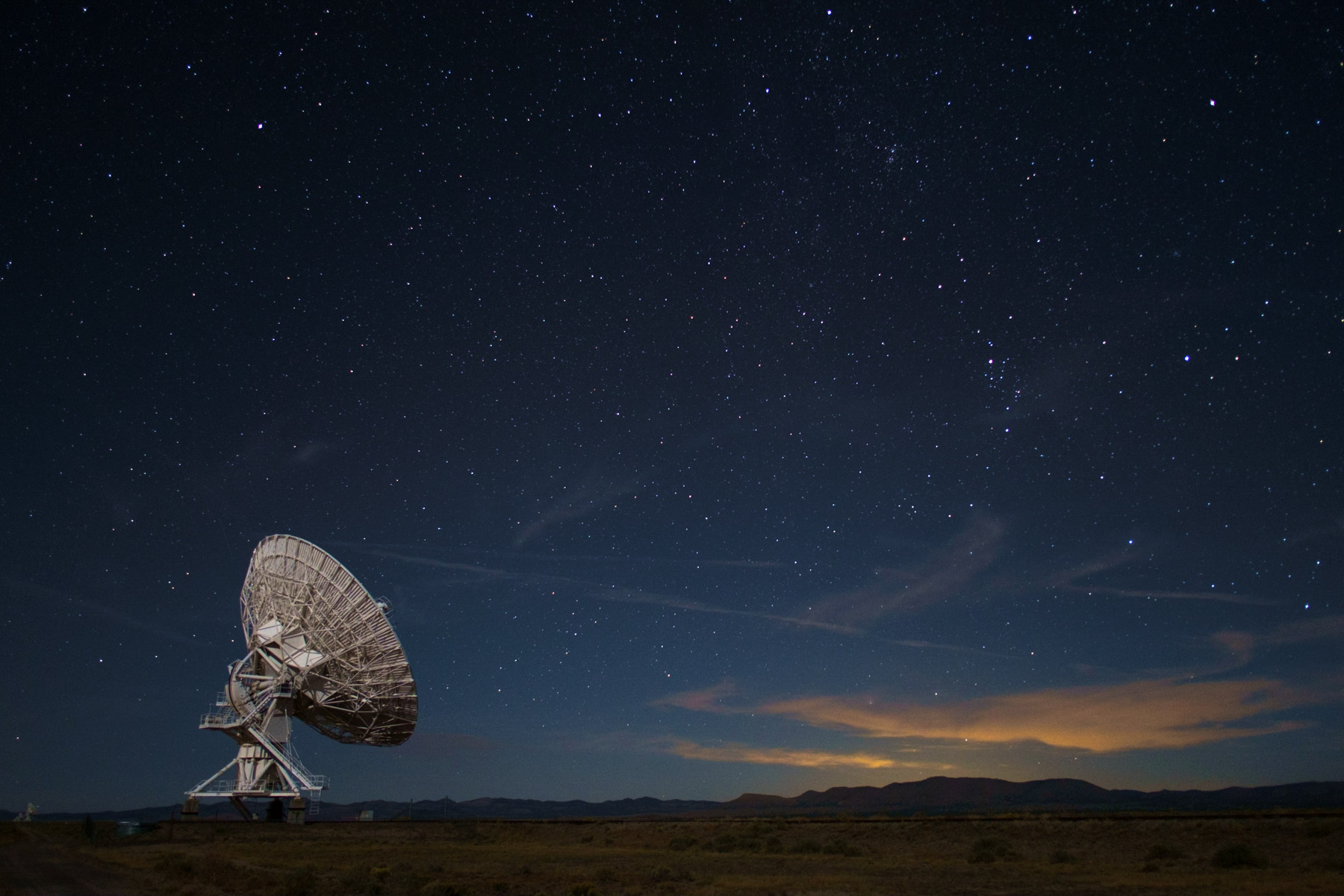 Fun Fact For Fujifilm Freaks: All of these pictures are made with the X-Pro1 and 18mmF2 and 35mmF1.4 lenses.