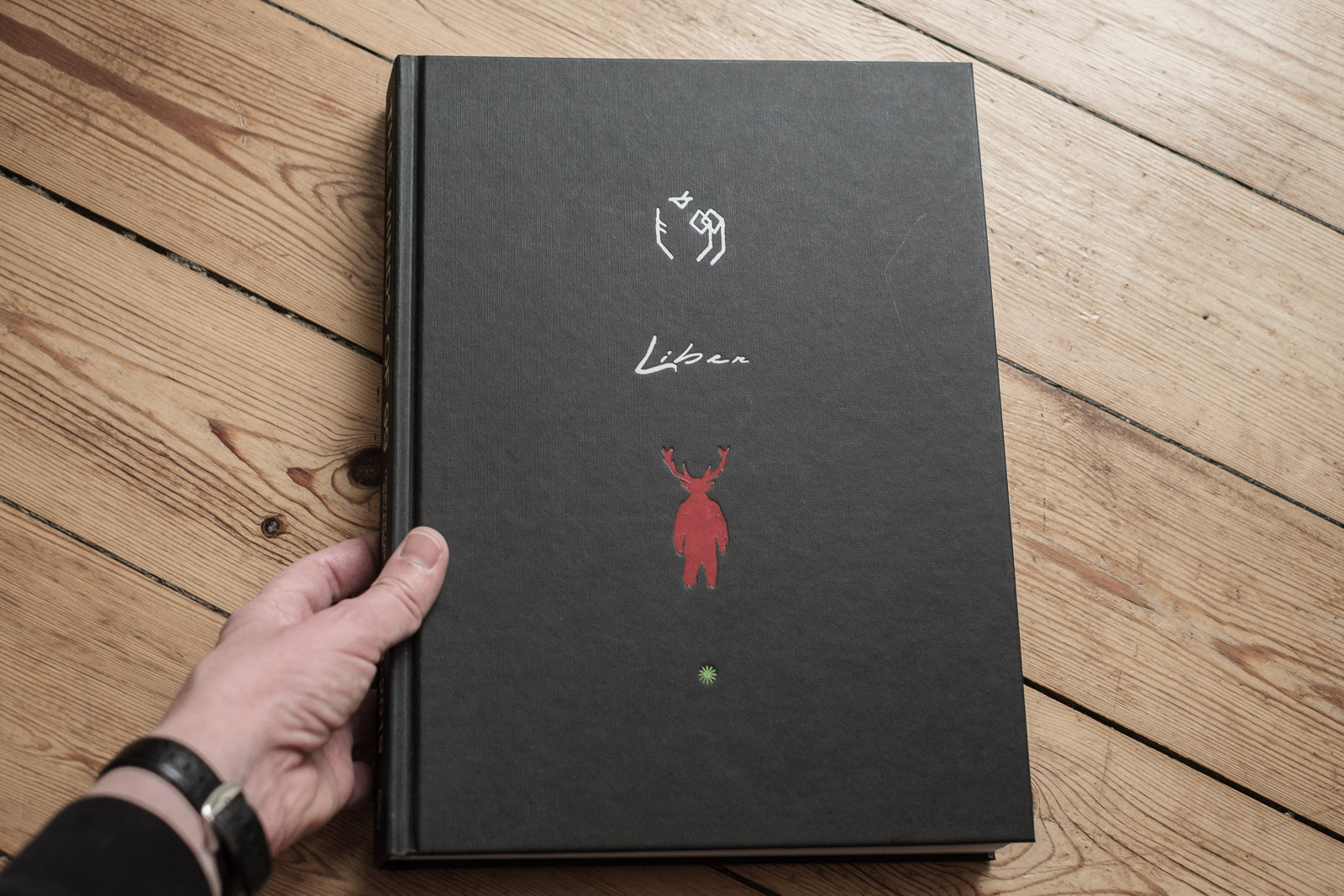 I am almost too overwhelmed to write about this, Bbt a project I have had the great honour to be a part of for 4 months (well, 3 years if you count the time I have been photographing The Minds of 99) became reality! On Thursday 14th of November 2019 the 288 page photobook was delivered straight to the venue where the band was playing a few hours later.

For me, this is a dream project come true. I have released several books myself, but to be part of and have pictures featured in an official book from my favourite band, a book that will be cherished by thousands of fans. That is just unreal. That is one mega huge dream of mine coming true. And that dream came true on the same day as another dream came true – tour photographer on their mega Arena tour for my favourite band, The Minds of 99. More about that tour in another blog post.

I had the pleasure of being the photo-editor or maybe more like photo-manager for this book, it was my responsibility to collect and organise pictures from many of the fantastic photographers such as Daniel Hjorth, Morten Rygaard, Kim Matthäi Leland, who have documented the band over the years. I started late July this year and my final Lightroom catalogue of images featured 1.617 carefully selected, named and organised pictures from 2012 right up to now! I made sure it was all organised, all files were renamed to feature location and photographers name in the filename and mid September I sent off the entire collection to the art director Danni Riddertoft. If there is one thing I have learned about team work from my many years as a manager of an IT-department it is that make sure you do your part really well but most importantly, make sure you handoff the ‘baton’ as good as possible to the next person. It is like a relay run, you gotta give your team mates the best possible chance to keep running at full speed. Danni Riddertoft and the band and everyone including the publisher Booklab.dk and their printer then worked around the clock to make the deadline.

The book had to be on sale on the Arena tour starting Nov 14. It was delivered straight to the venue on Nov 14 at 18.30 hours. We ripped open the boxes to check the result. No one had seen the actual book until that point! The book looked outstanding, and no printing errors at all, and the book was on sale half an hour later in the merchandise shop!

I honestly had almost an out of body experience when I sat with the book in hand. BOOK LAB also did a fantastic job of printing this and getting it bound, it is a gorgeous book printed on fantastic Munken Polar rough paper.

I am not sure what else to say. I gotta stop typing and go back to looking at the book. I cannot believe still this all came true. Cannot believe it. Have a look at a few of my snapshots below – and buy the book 🙂

Buy the book online: The Minds of 99 Merch Shop 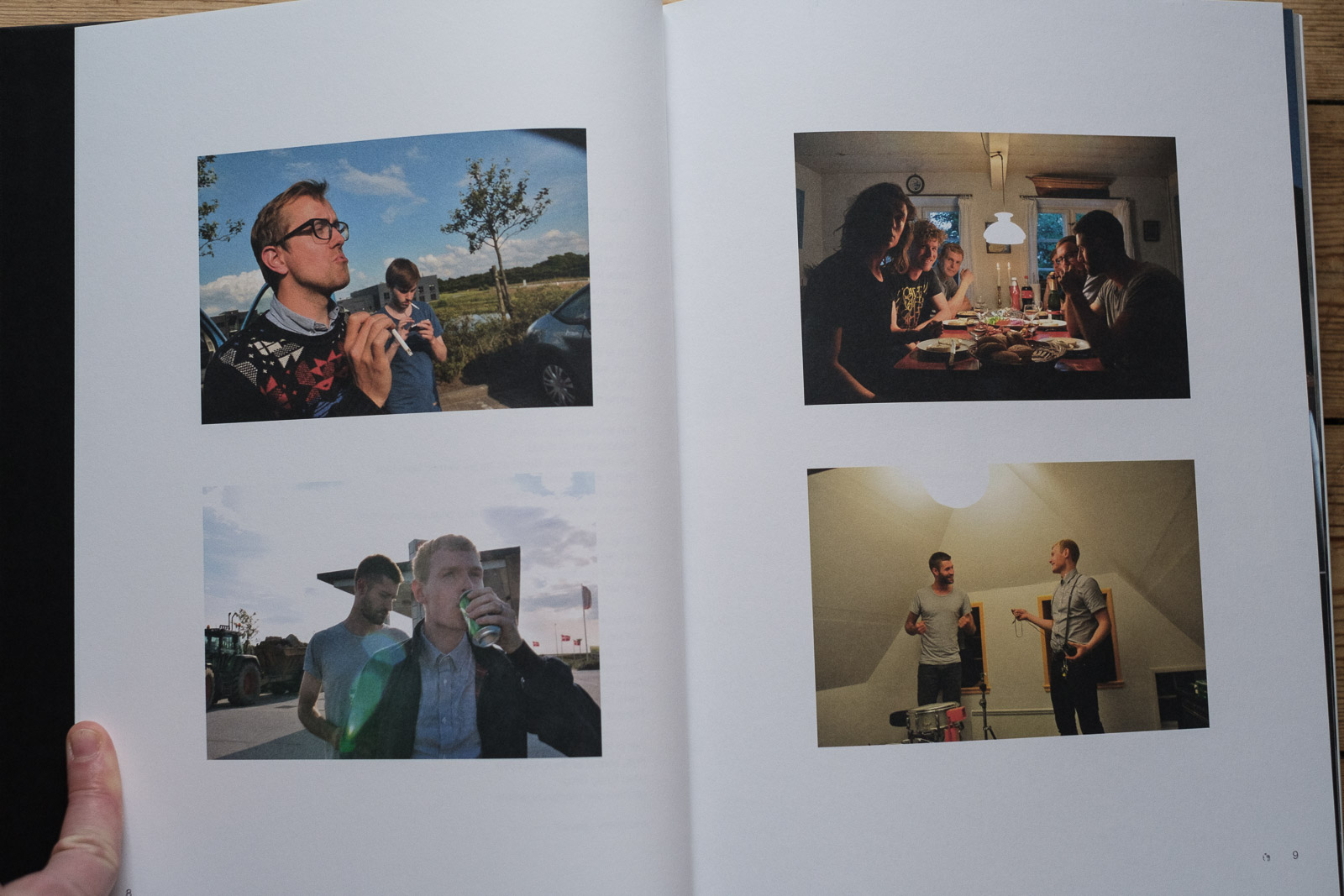 The book takes you way back to the very beginning of the band, 2012, lots of never before seen pictures. 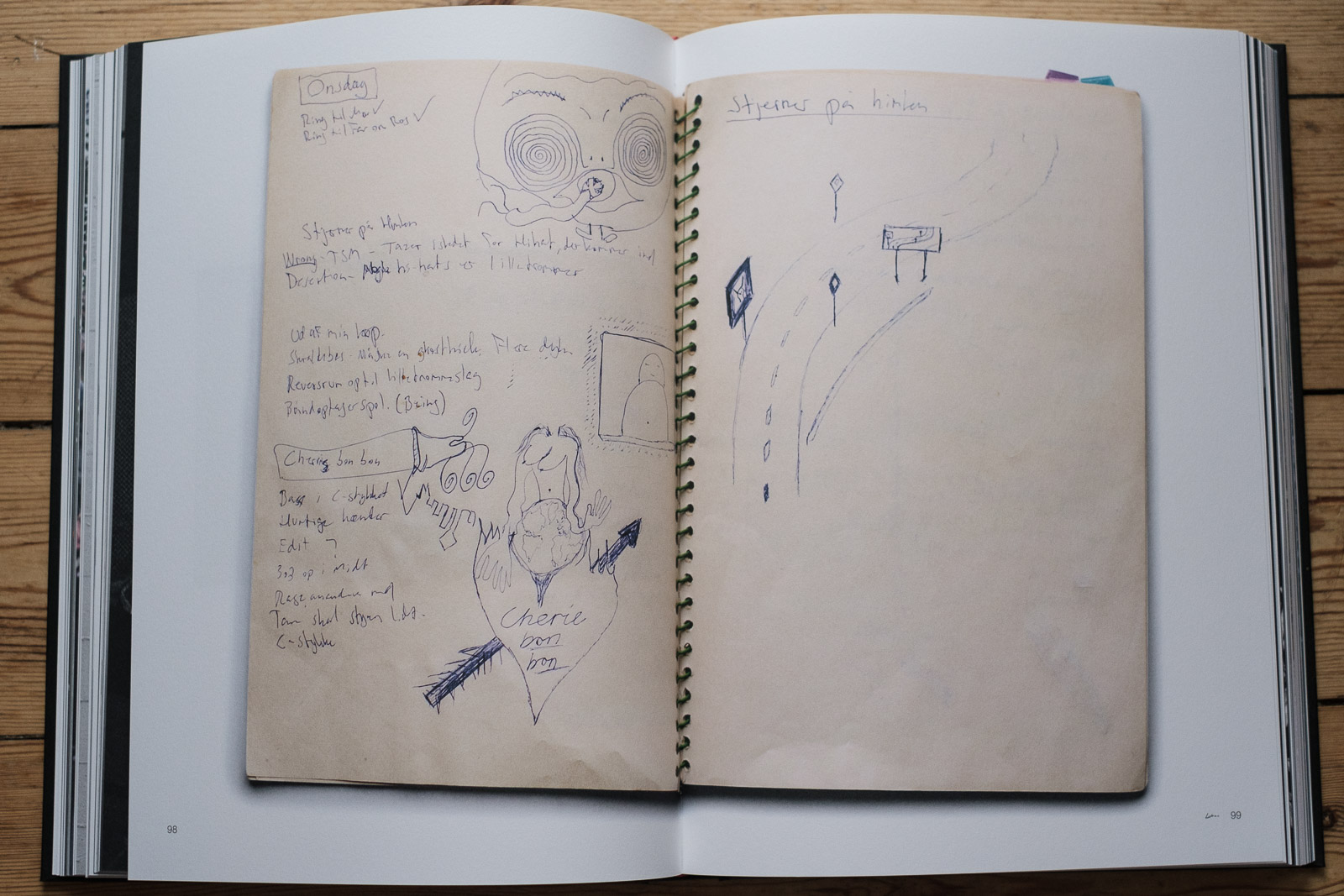 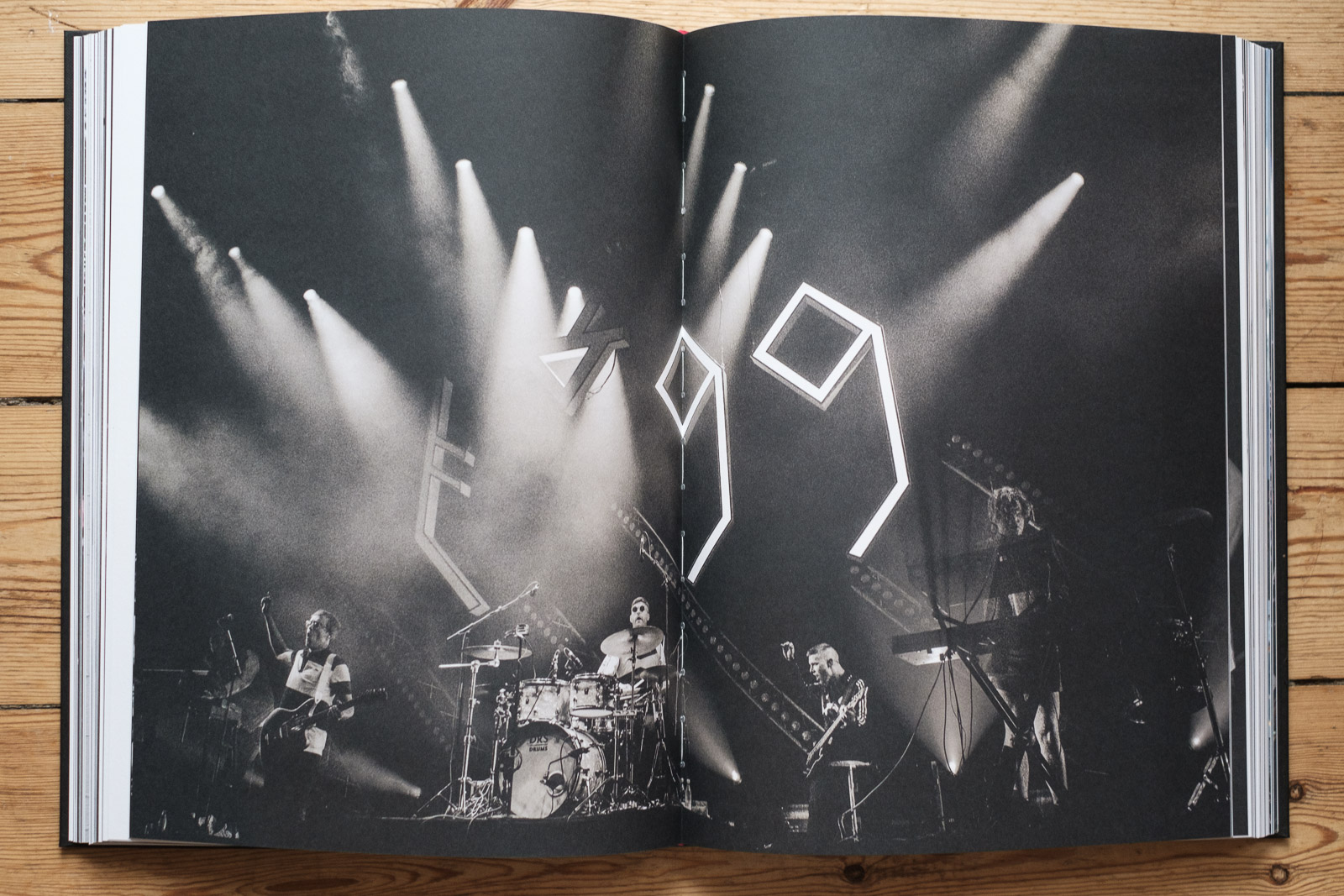 One of my pictures, this is from Roskilde Festival 2016 and the very first time I saw the band perform live and photographed them. 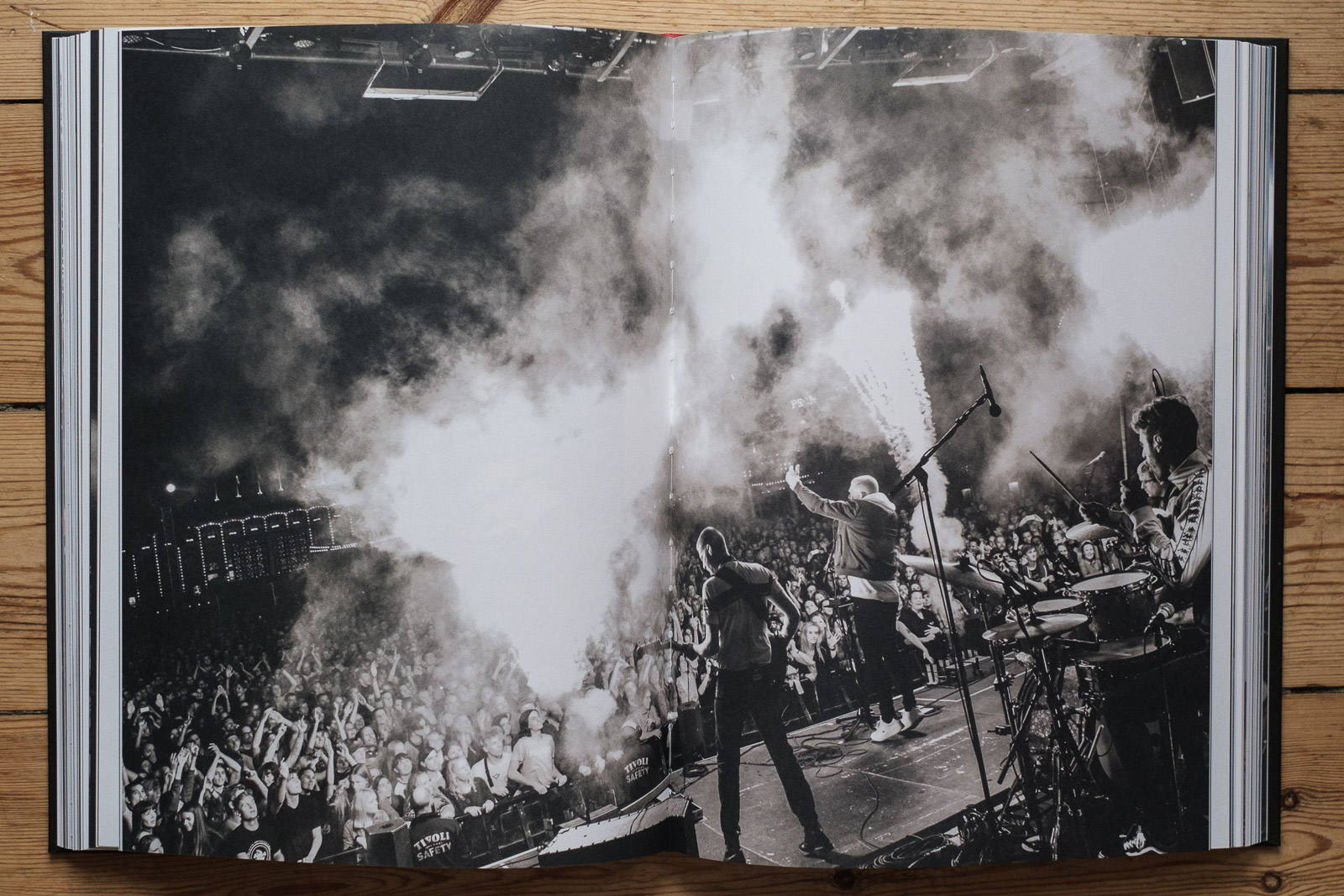 This picture of mine is from Tivoli in Copenhagen in September 2016, and was the first time I was documenting a whole show for the band. 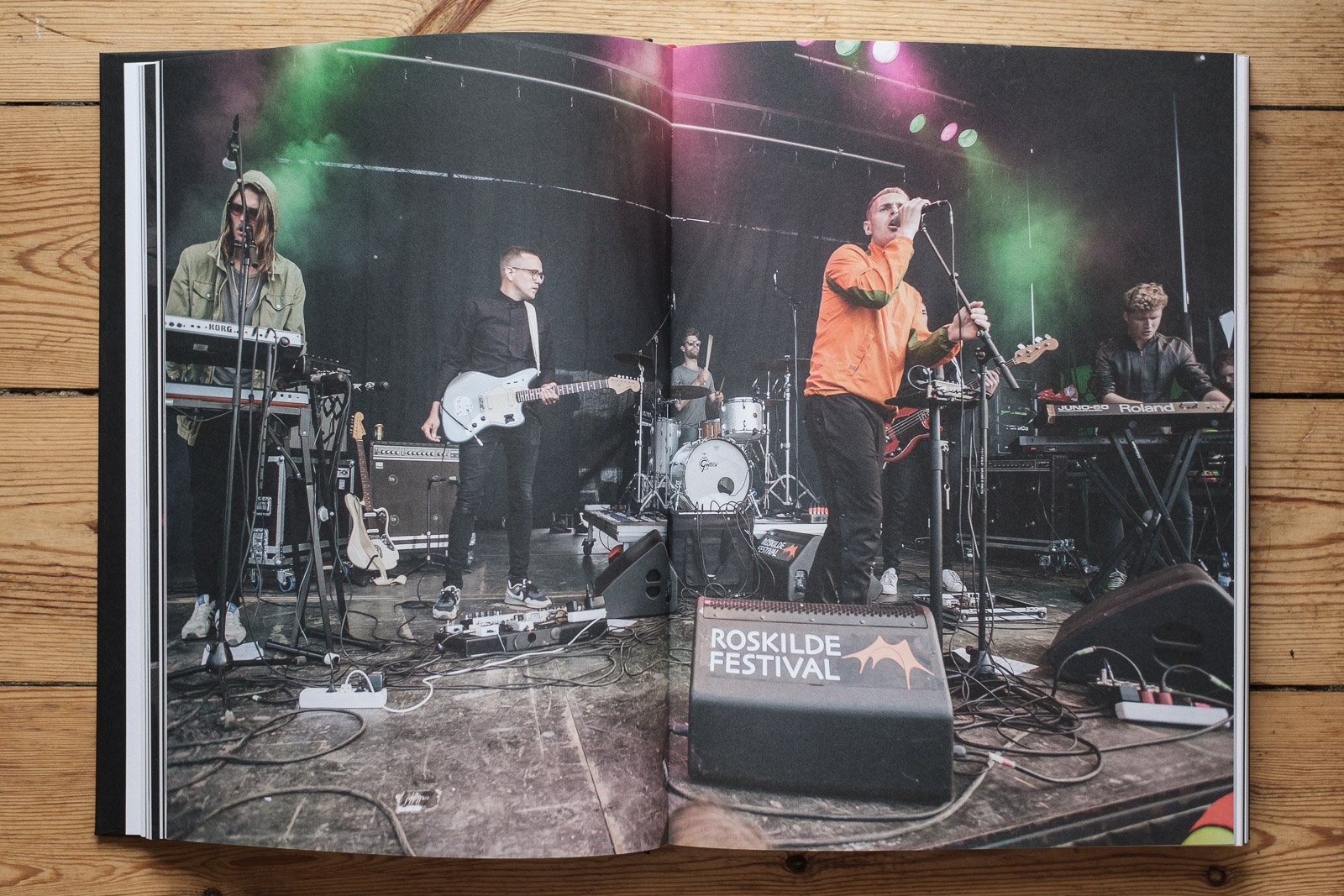 My friend Kim Matthäi Leland made this picture in 2014, at the first Roskilde Festival show the band played, on the Rising stage during the warmup days. 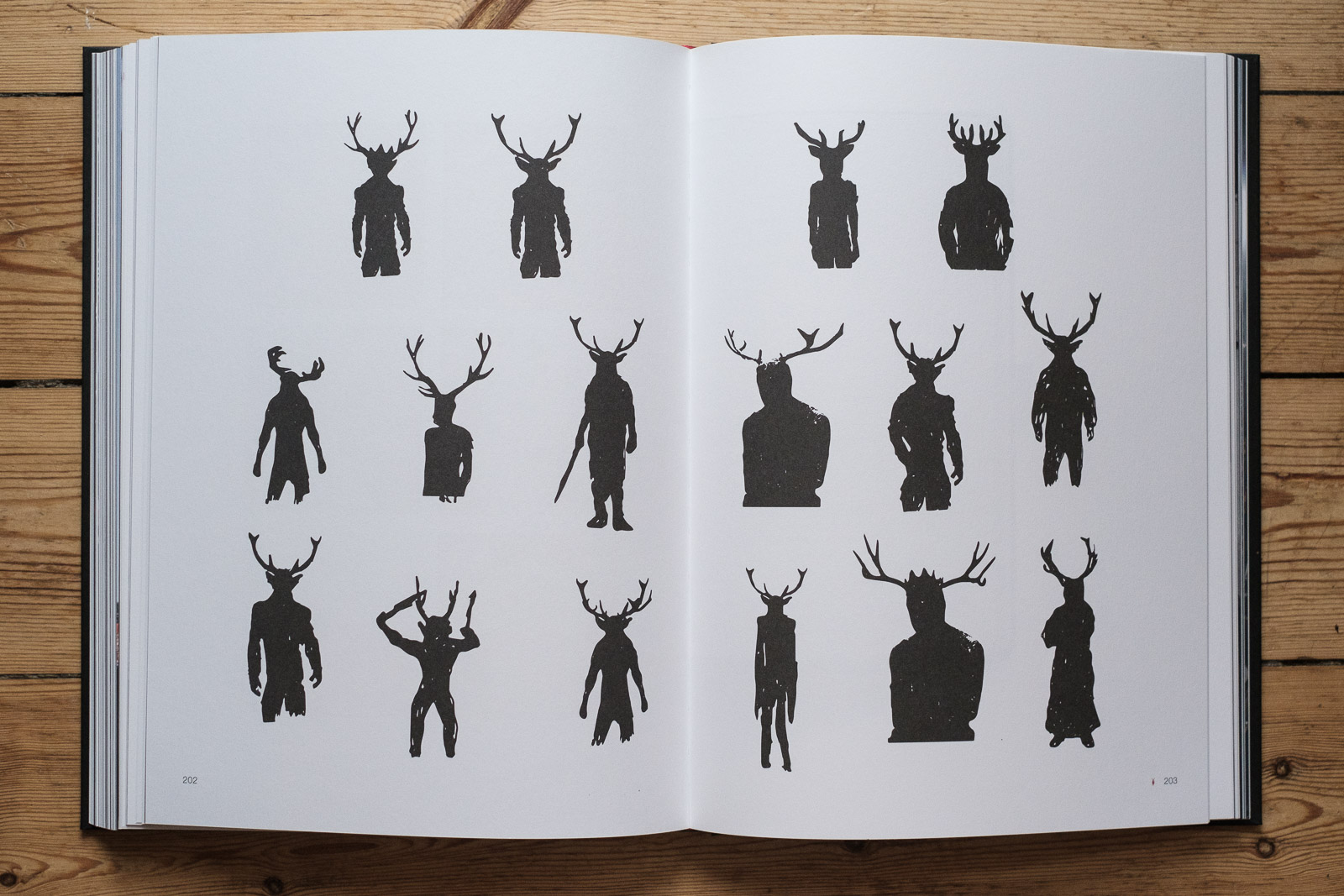 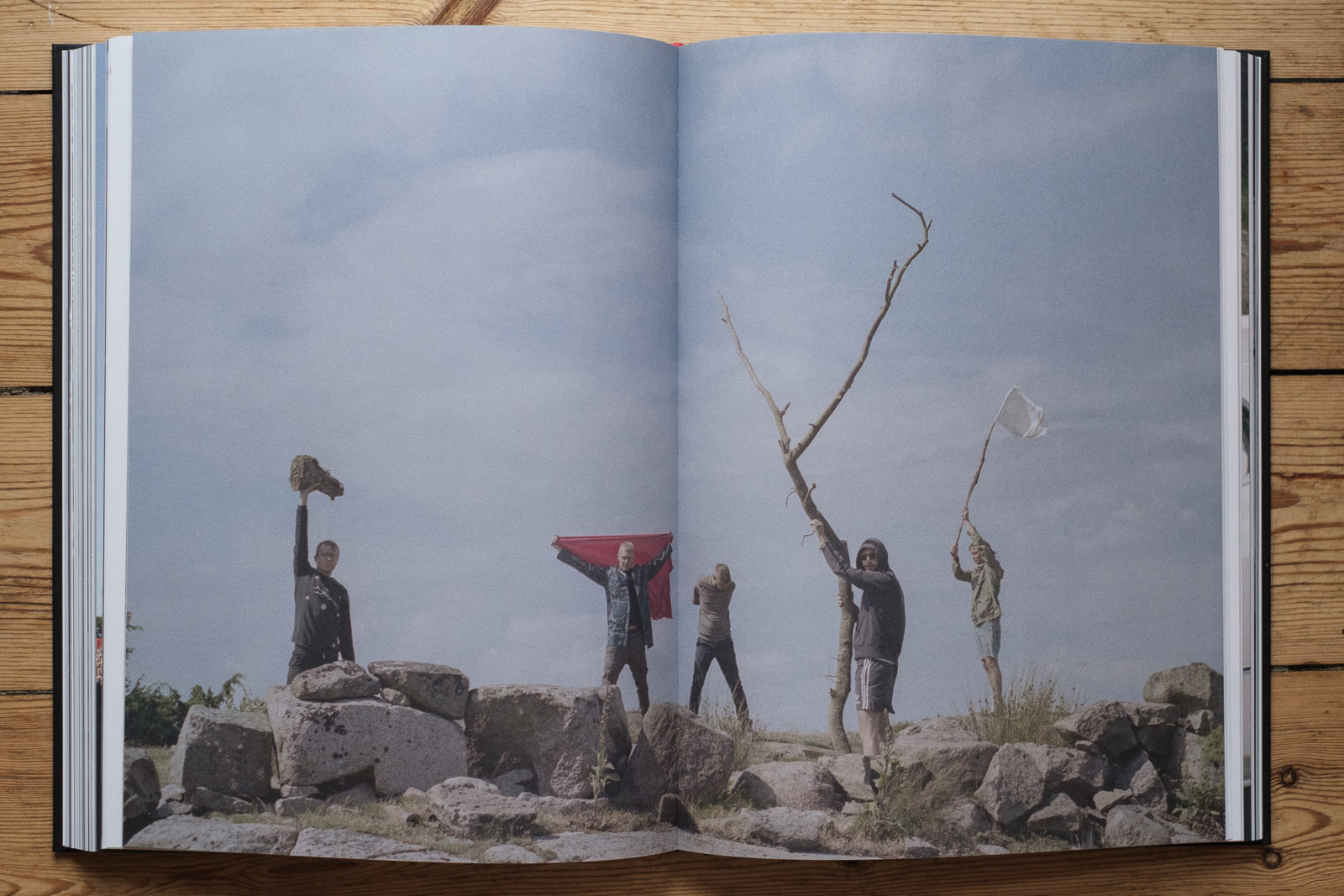 I really love the work of Daniel Hjorth, who made all the press pictures for the Solkongen album. The book features lots of never before seen pictures from Daniel, like this insanely wicked picture! 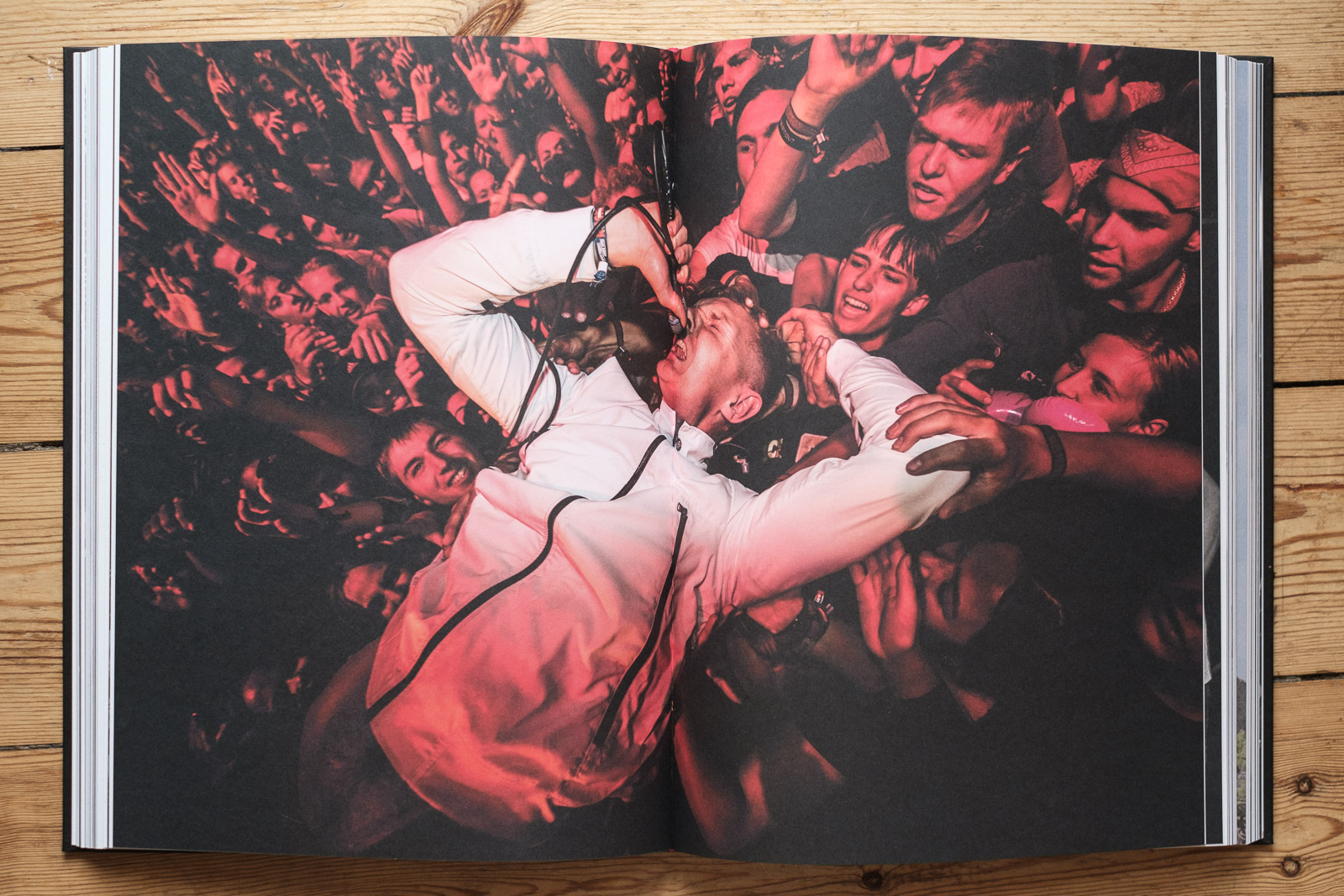 My friend Morten Rygaard has photographed the band many times, but his work from the Roskilde Festival 2016 concert is among his very best. This one, is outstanding Morten! 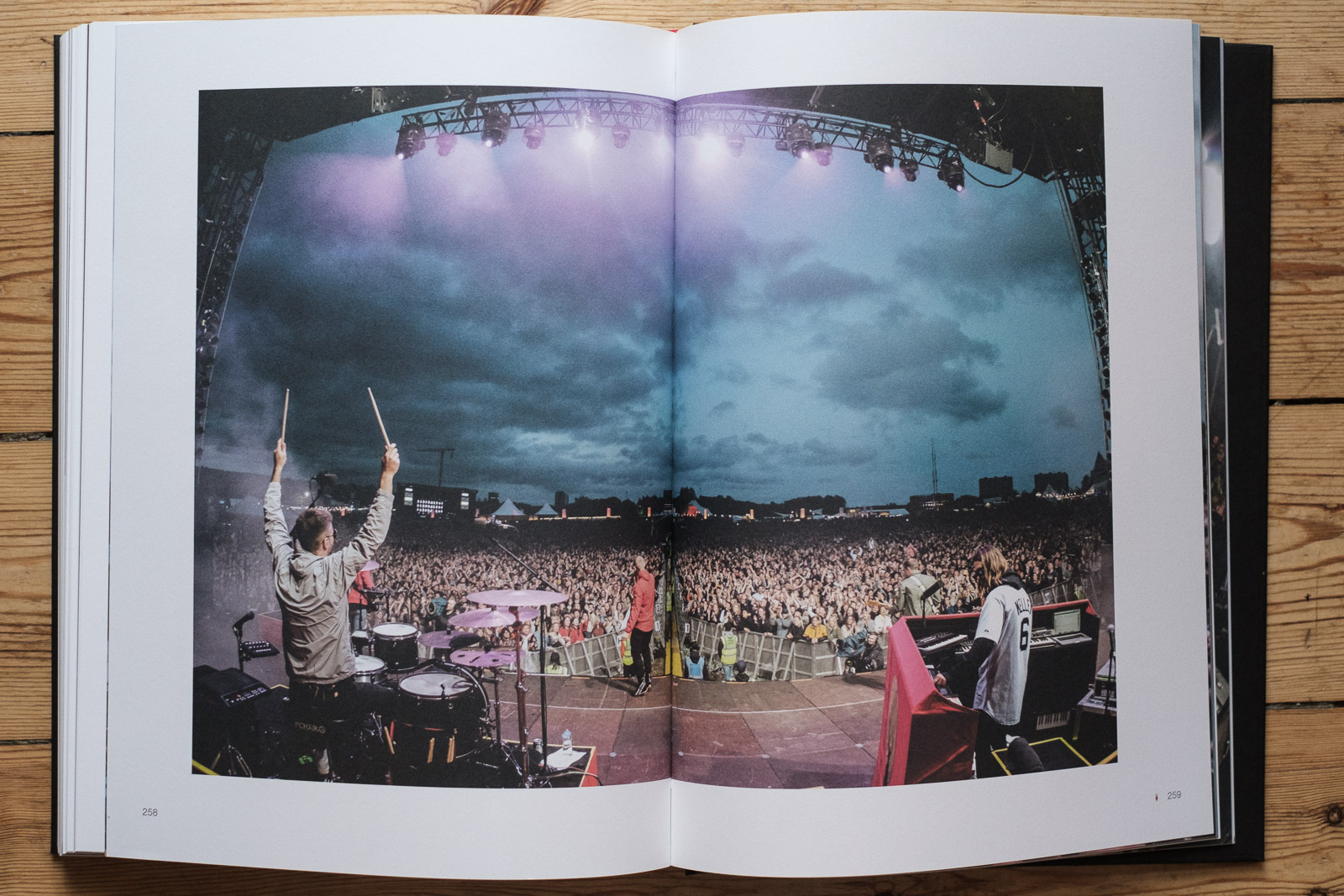 One of my recent pictures and one of my favourites, this is from Northside festival 2019. 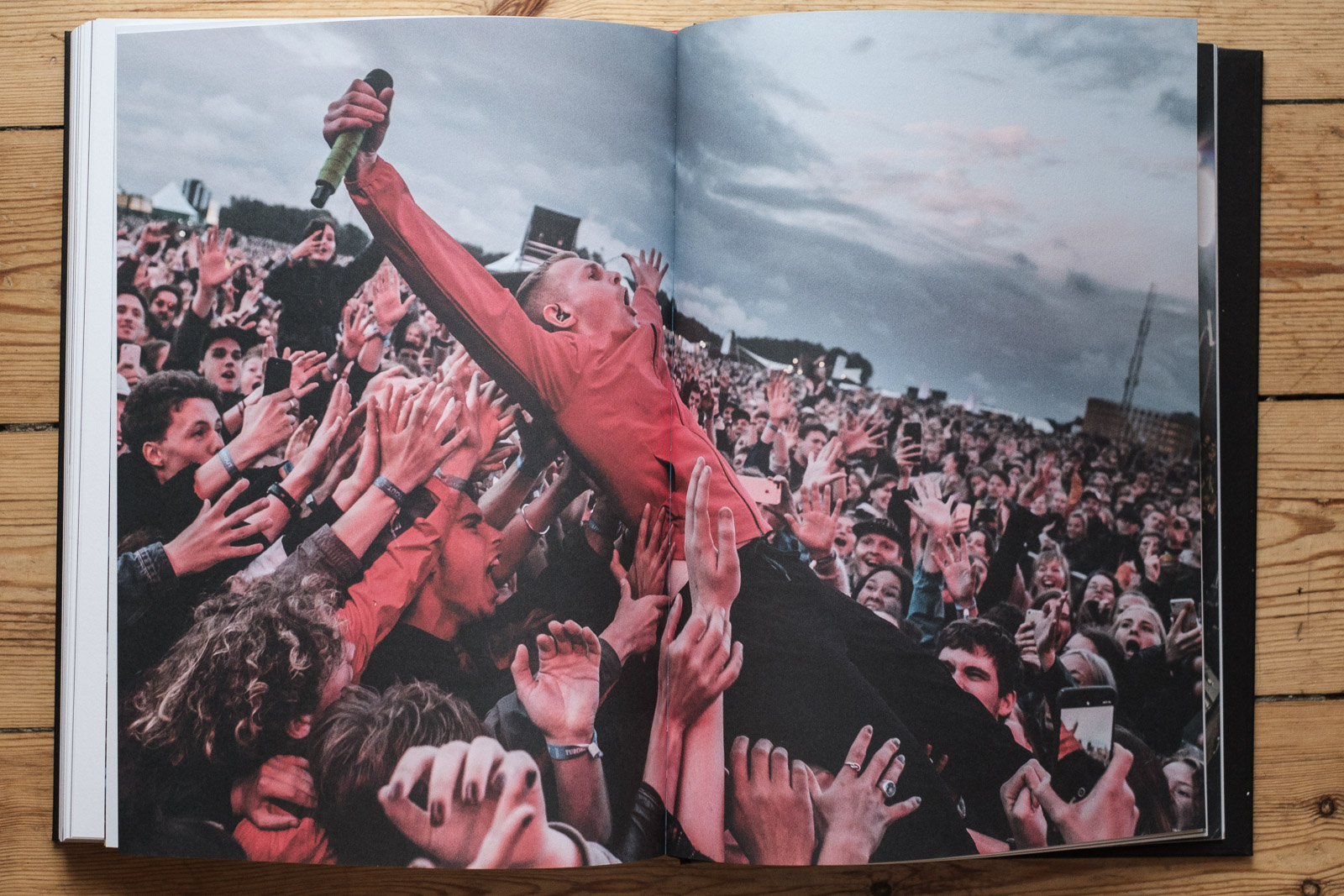 Also one of my favourites from Northside festival 2019, still one of the craziest Minds shows ever. 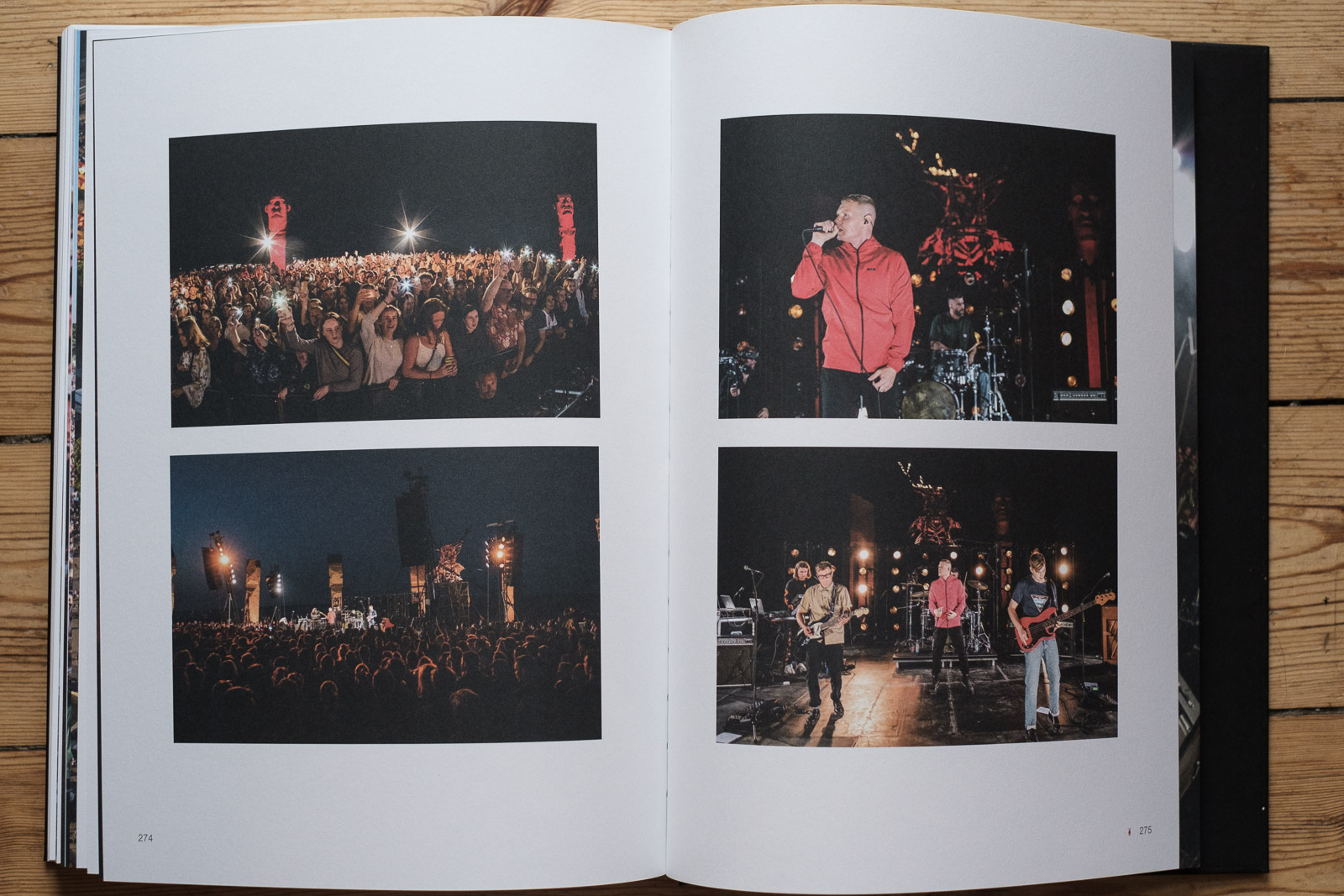 Some of my pictures from the iconic Dodekalitten show back in August this year. 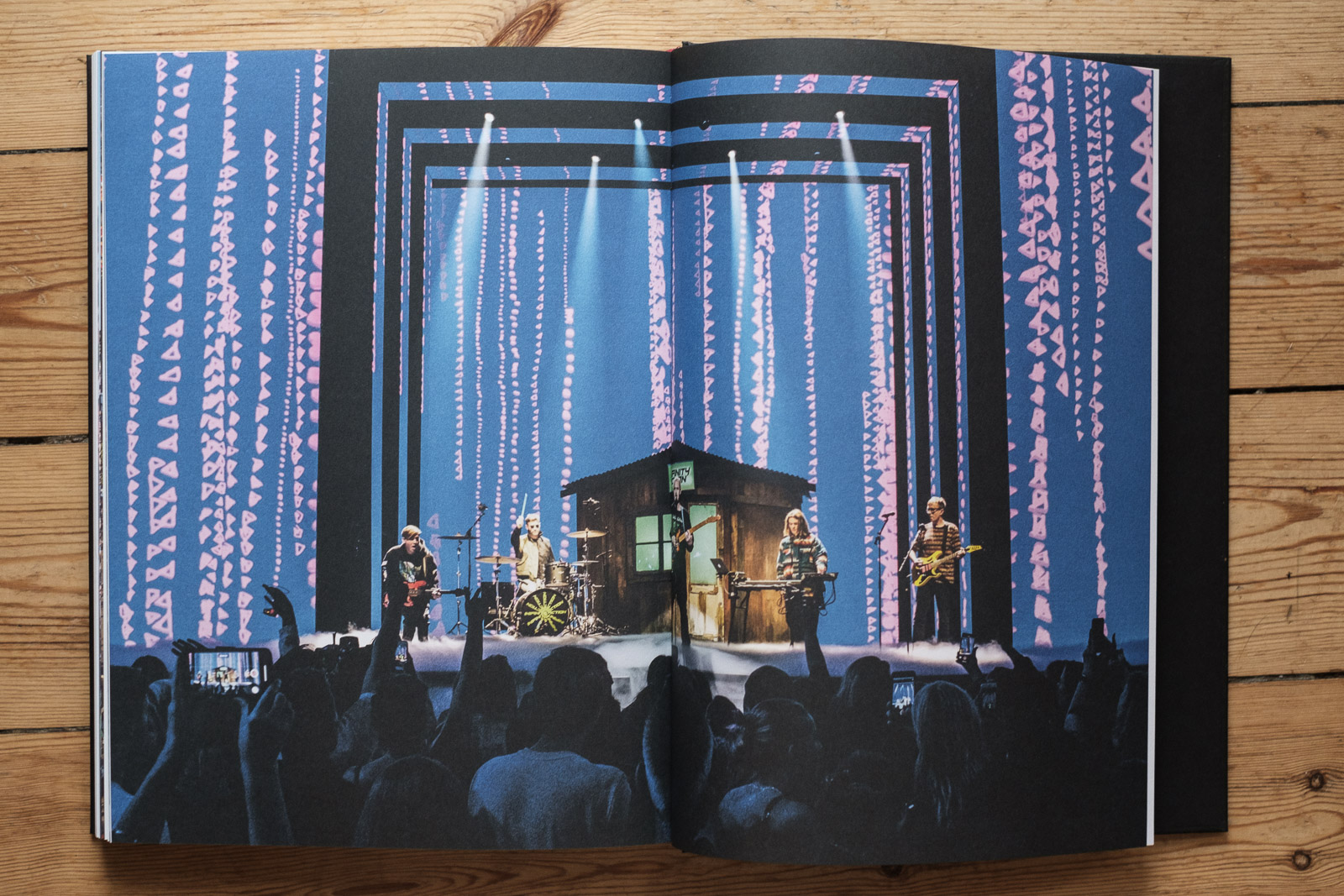 This one surprised me, it was not in the almost-final PDF I saw. It is one of mine from Danish Music Awards in October, and it is the book’s link to the present and future – the Infinity Action album project! 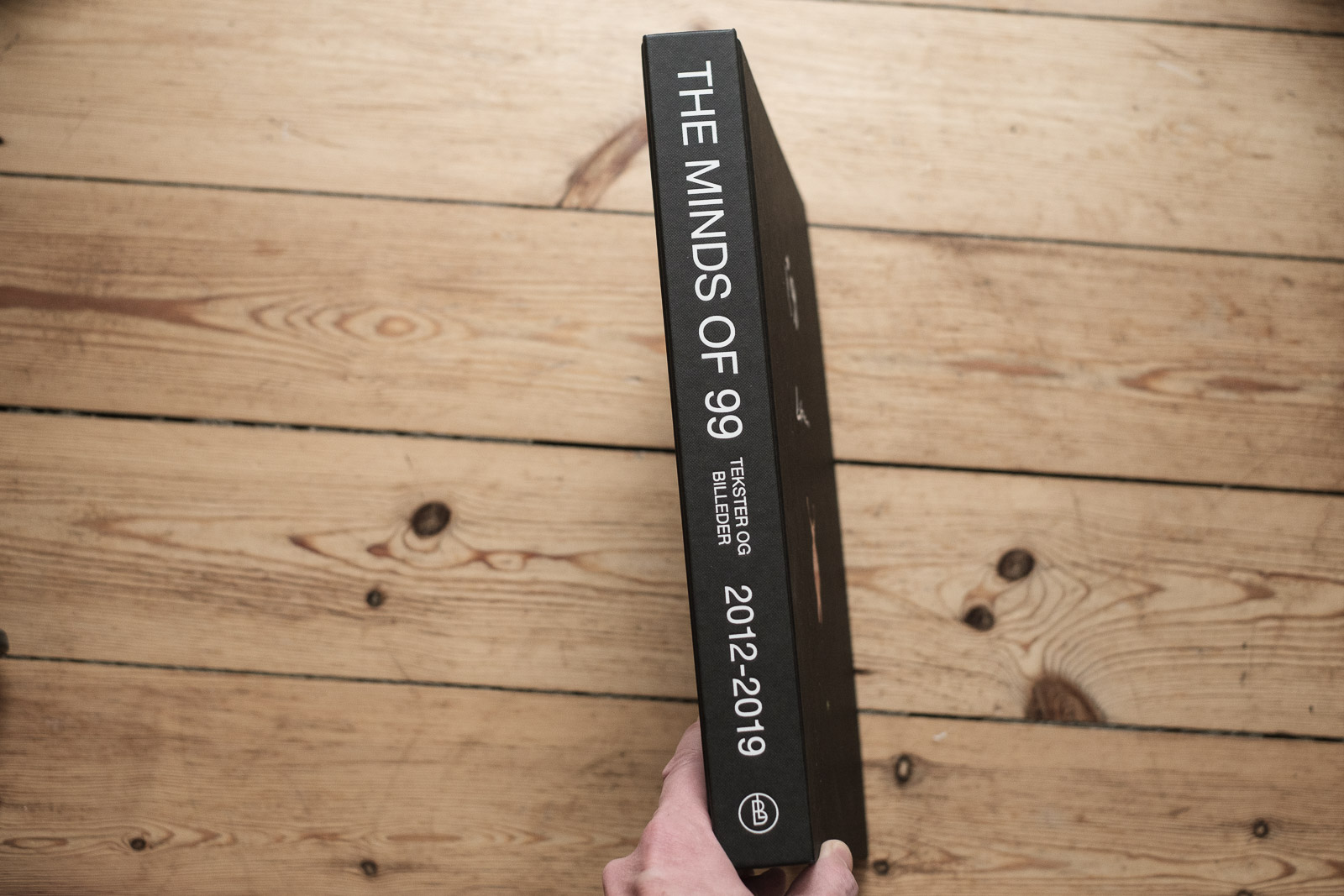 It is a big and beautiful book – I am super proud to be part of it.