I am a big fan of the melodic techno that Danish producer and DJ Kölsch makes and I also had the pleasure of photographing Kölsch at Zouk in Singapore back in 2017, so when I learned that Kölsch and Strøm would collaborate for a concert to be recorded underground in Cisternerne I was pretty excited.

So a few weeks ago a production team from Kölsch and Strøm spent a whole day in the incredible and huge underground aquifer turned art gallery called Cisternerne in Copenhagen to produce and record a very special 1 hour performance. Kölsch behind the decks playing an amazing set of a lof of un-released tunes, Sabronx directing, Illuminate Cph on the light and Laserfabrikken on the lasers! Also notice that incredible racing drone intro filmed by Dane Grace! And I made stills of the whole production for 12 hours. It was a fantastic day. And yes, the stage is built in water, the whole of Cisternerne is flooded at the moment for a special exhibition. You can watch the whole movie here on strm.dk website or embedded below my pictures. Here is a small gallery of my pictures from the day, including some behind the scenes showing you the stage build and drone flying! 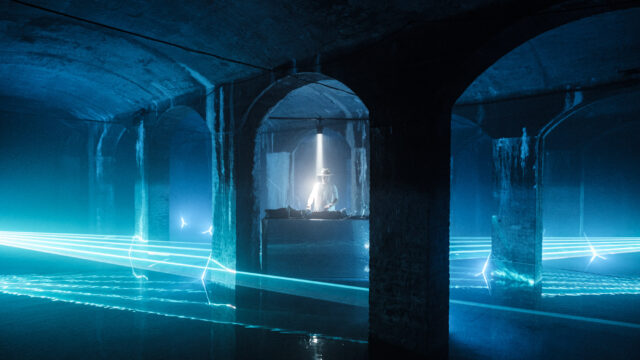 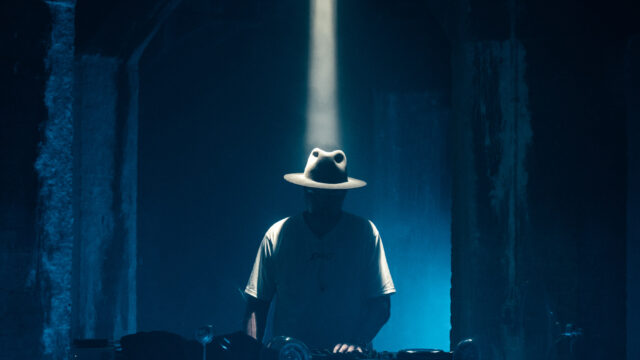 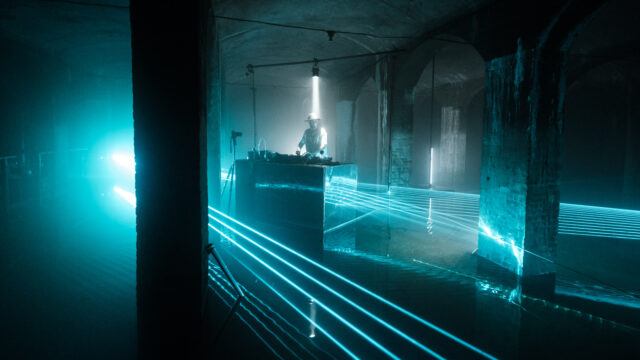 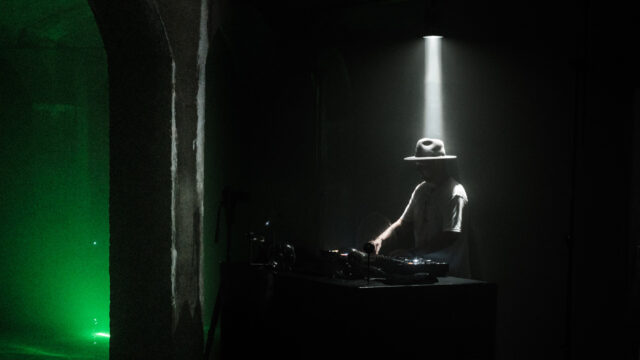 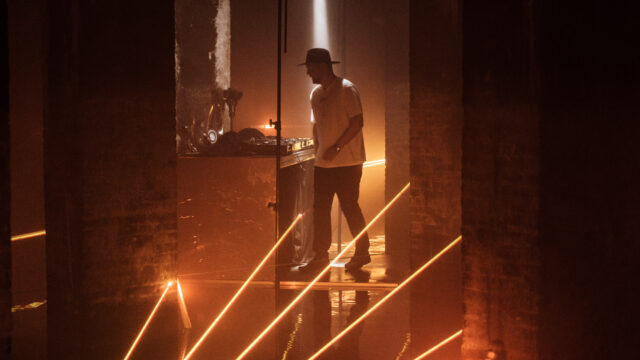 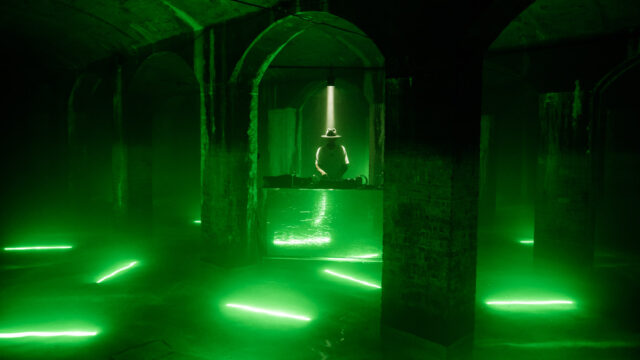 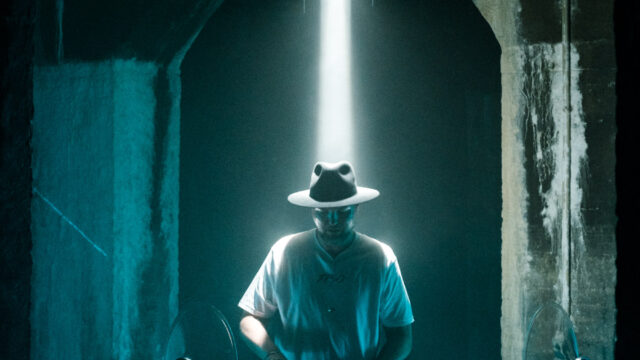 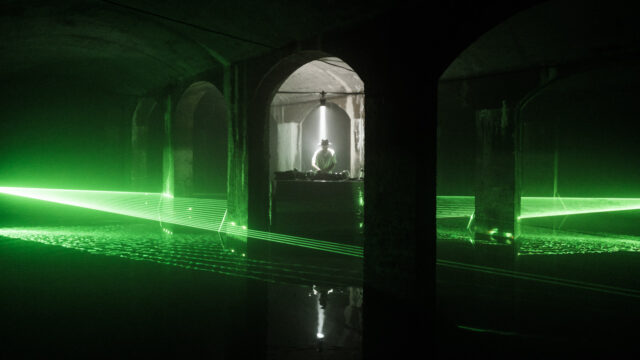 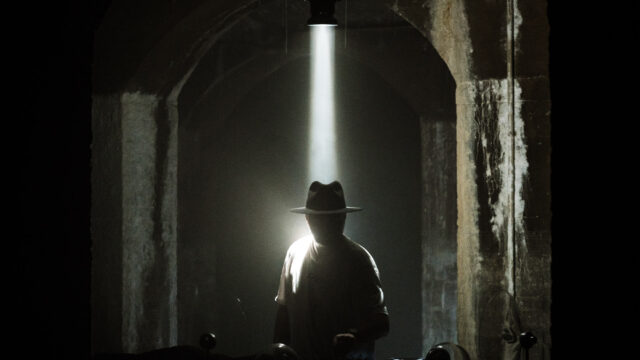 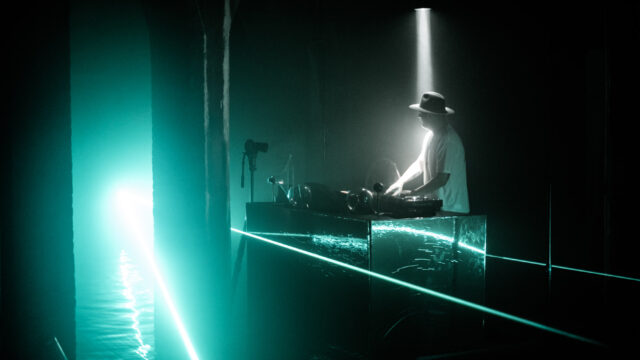 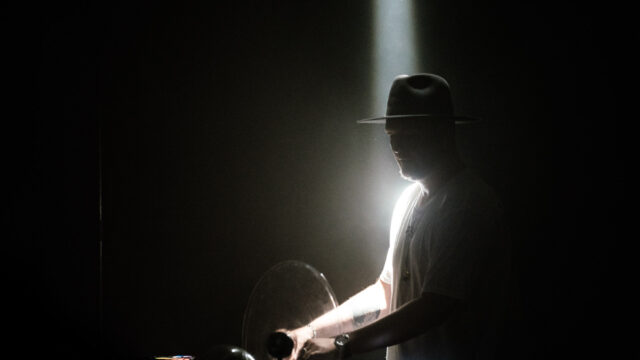 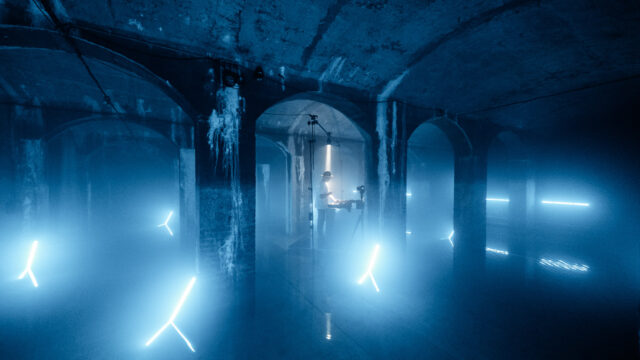 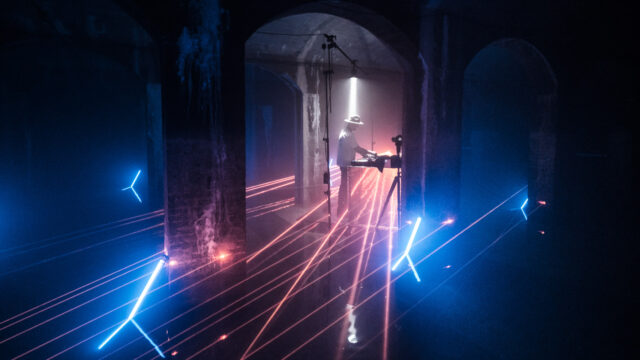 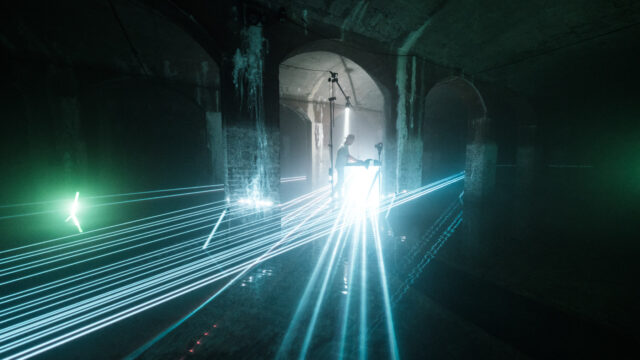 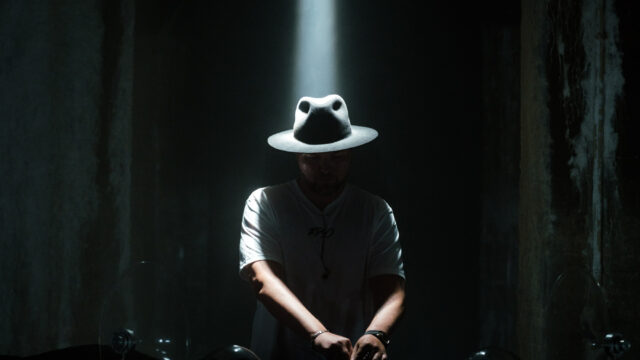 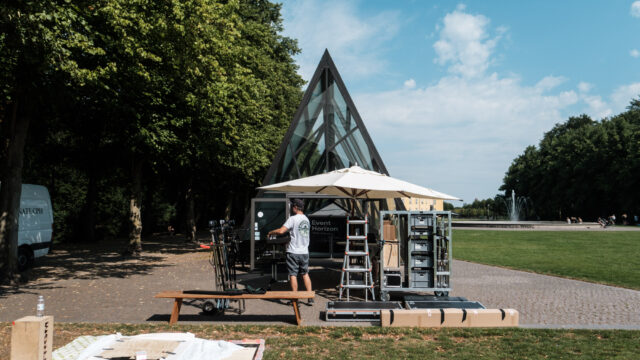 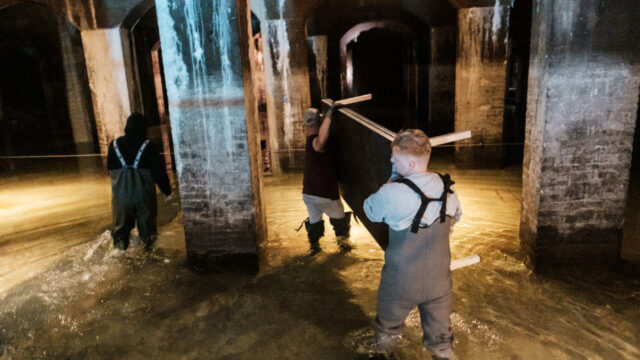 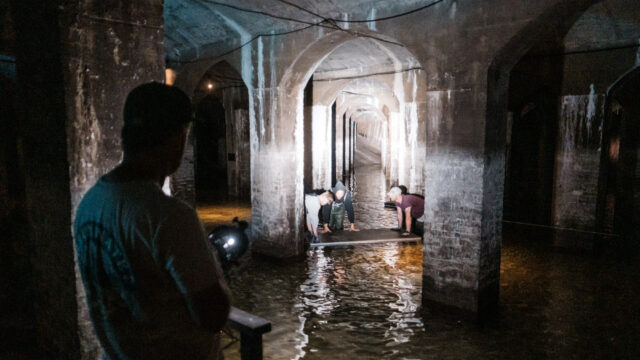 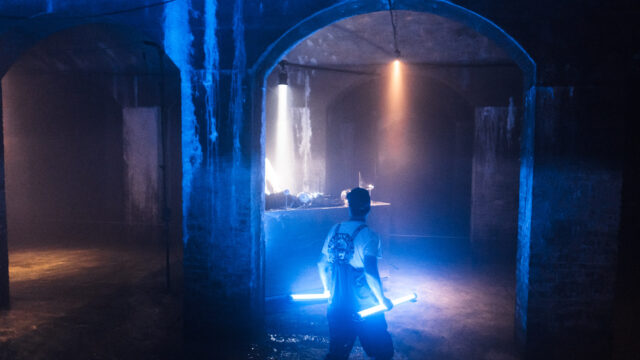 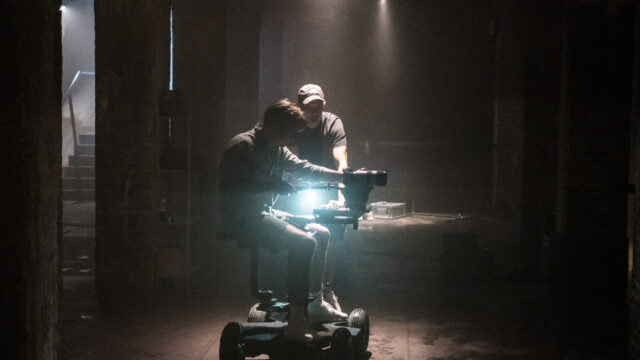 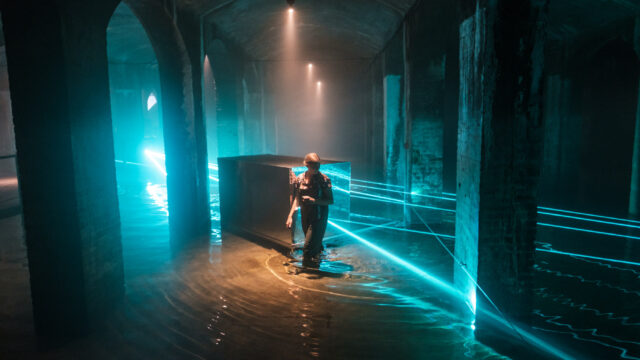 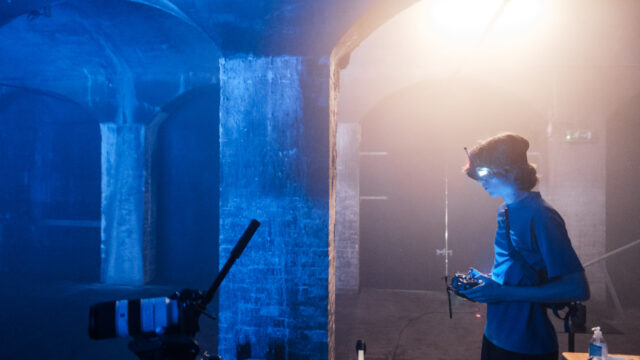 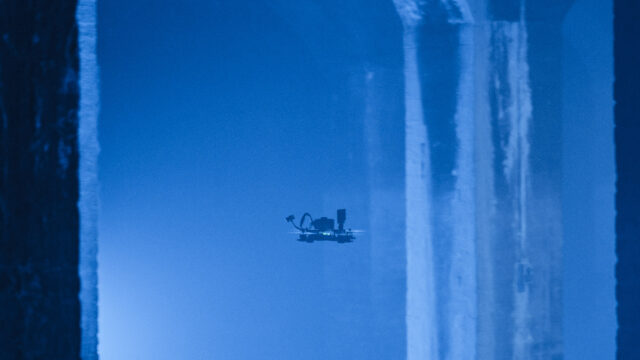 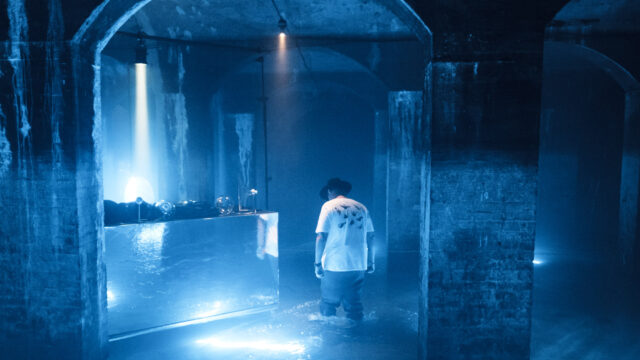