Once upon a very long time ago….I made a documentary movie about my friend Daniel Milnor in New Mexico and his long term documentary project Una Pura Verdad.  Back in September 2012 to be more precise. Daniel has recently re-posted the movie on his popular YouTube channel. I had not watched for years, and it was quite a trippy trip on memory lane to revisit Una Pura Verdad. More about that coming up, but let’s watch it first:

Four days of filming, and loving all the wonderfully wacky experiences that the land of enchantment – New Mexico – offers. This ranged from visiting Arthur Scharf and getting a custom journal cover made, exploring gorgeous scenery near Abiquiu (Georgia O’Keefe country), driving past where Ansel Adams made his famous moonrise picture, eating a lot of Lotaburgers, attending the Zozobra festival, the Very Large Array! – and most importantly the Pie Town Pie Festival! Oh yeah, I forgot, swimming in a freezing cold swimmingpool, turning purple, attending I think about 4 house parties/get-togethers, catching a cold on the plane there so I barely had any voice, meeting the legend David Goldberg who would later make the wonderful music for this movie, and visiting the incredible artist Lawrence Fodor. Phew. And there is probably more. And out of all of that, I somehow filmed a documentary movie about my friend Dan.

It was a trip back to another time, another life really, this movie. 8 years ago. Another world. Outstanding memories, and it was an incredibly free creative experience. This movie was made, just for the sake of making something special! There was no other purpose at all other than to make something we liked and have fun doing it. Watching the movie now, I still quite enjoy it (despite way too much warp stabilizer but did not have stabilized sensors or gimbals back then!). The movie is very episodic, scattered scenes only glued together by a voice over. But if you read my list above, those were mad four days and the movie reflects all the different things we did. That is the theme! I am going to say that, because I just saw the Adobe MAX opening today by Taika Waititi and he said “theme is something you come up with later! When someone watches the movie and says ‘oh it is about revenge as a theme’ you just say ‘oh yeah that was totally the plan from the beginning!”. That is how this movie was made. Zero plans. I just turned on my camera. Started filming Dan. Later on I edited every single ‘episode’ from the four days as stand-alone scenes and then strung them together with voice-over and music! Now there is a movie!

Looking back, I have worked on about 30 different film productions, but this is the only movie I have ever been involved with where I produced, directed, filmed and edited. We once had plans for a sequel, and maybe it will happen one day. It should. For now, I hope you too enjoyed this trip back to Una Pura Verdad. I will end with a slice of the land of Enchantment. New Mexico skies are something very special. 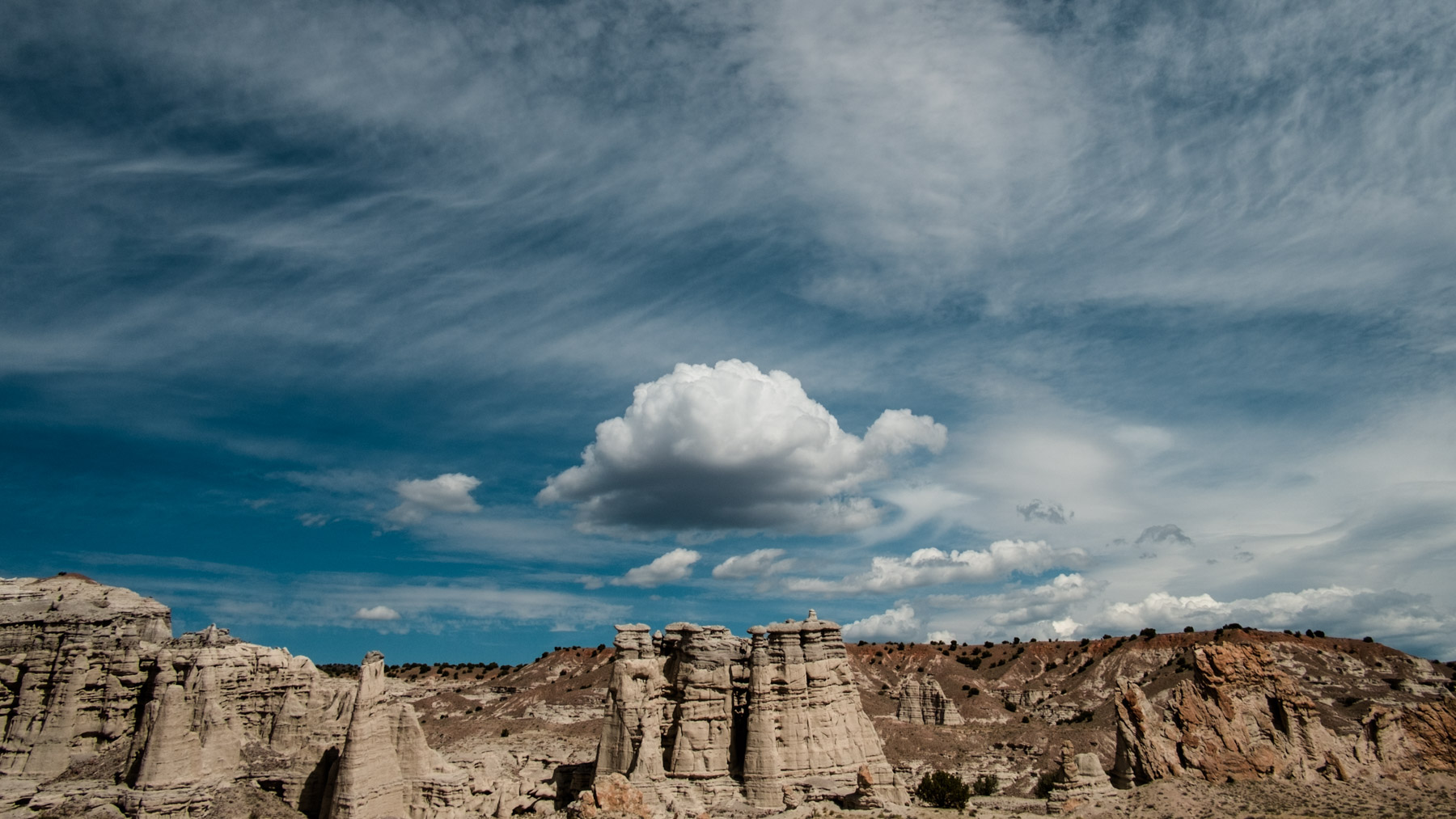