Presently I am in South America, working on my HOME project. Capturing the people and their environments and living conditions, attempting to show how there’s much more than unites than divides us–no matter where we live.

I spent a few days in Buenos Aires, which, like any big city, I did not like much, the La Boca suburb (not the touristy part) was interesting though and I met some great people at the splendid Ada & Valentyn’s B&B. Also, I finally got to meetup with longtime acquaintance, the rather awesome, Daniel Fox. Now, I am in Salta in the North West. Surrounded by mountains, with a dry 34 degrees heat, underneath a dusty blue sky this desert like town and the surrounds are very interesting and promises good opportunities for my documentary HOME project. I may end up staying here for quite a while. Certainly, moving again has little appeal, until I am meeting Adam Weintraub and Daniel Milnor in Peru in mid December. 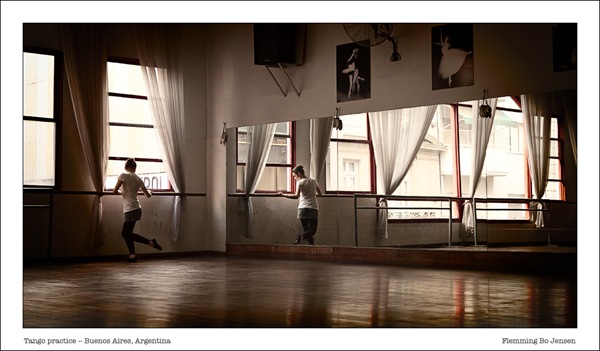 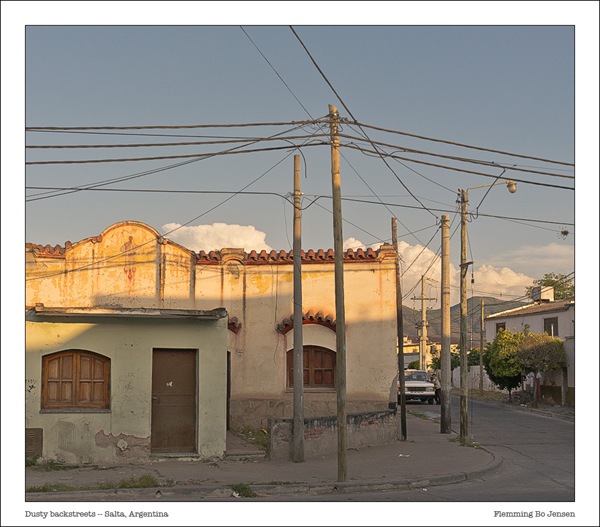 Travel, especially the moving part of it, I have now overdone to the point of causing an allergic reaction in my mind when I think about moving, not having a home. Waking up, not knowing where I am. I must be rather thick as here I am, one very last endeavour. I look forward to settling down when I am home again, a home, a job, a life. Had to go around the world three times to figure out where home was, who I was–and am–and want to be and that I am going to be ok.

It is a relief to relieve myself of the pressure of producing and constantly publish single-image photos for now and just work on my own long term project. I am presently very much into documentary style story-based work, learning this as I go by shooting an awful lot of ordinary images but the process itself is as important as the result. Work like there’s no audience. Therefore I will not be posting much either, this is slow journalism and a long term project for upcoming books and magazines.

Till that day, be well.