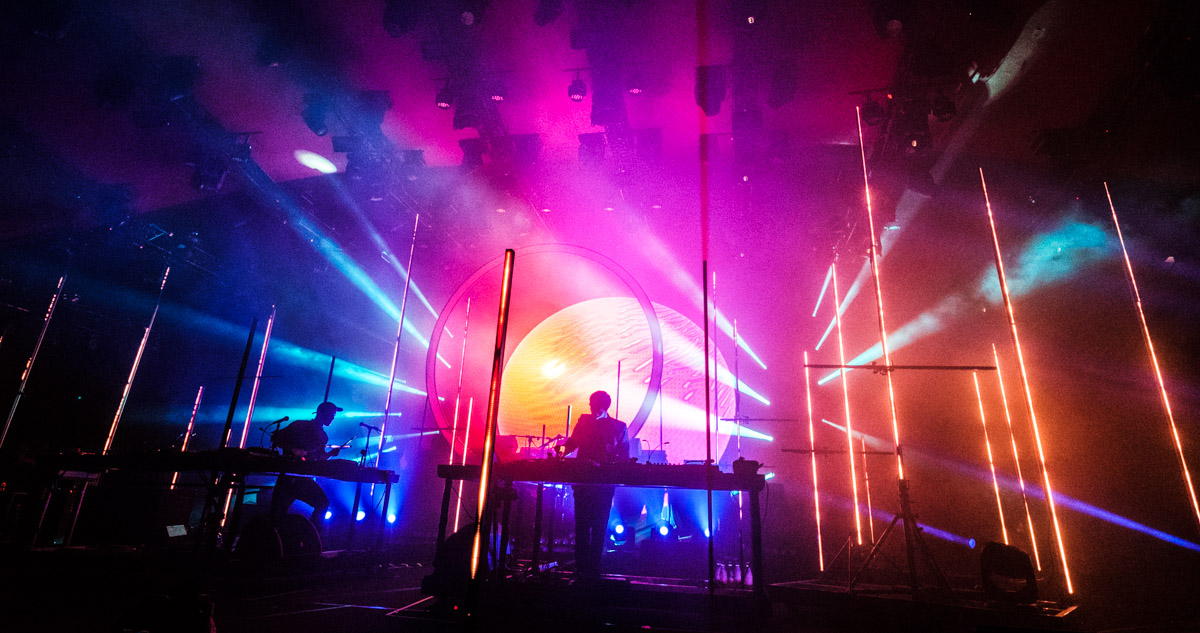 Back in 2013, I had the pleasure of spending a day with Den Sorte Skole at Skuespilhuset in Copenhagen for one of their spectacular Lektion III shows. I have followed them closely since then, but never quite managed to sync up schedules to shoot another one of their shows so when I got a chance to capture them playing a one-off wonder of a show on the mighty Orange stage at Roskilde festival 2017 I was very excited.

Simon and Martin of Den Sorte Skole worked full time for a year on this show and the production had more than 100 people involved. They really went all in on this one-off concert. Access to the photo pit at the Orange Stage works on a priority system, you pick 1 concert a day as your priority and hope you get access, so when I opened my envelope of access stickers to the Orange stage for 4 days I was mighty pleased to see a Den Sorte Skole sticker. Now the stage was set for a reunion!

In the words of Den Sorte Skole “It was all a dream”. In the 20 minutes or so I was in the photo pit I was completely spellbound by the music, the lights, the projections, the choir, the dancers and that special touch of Den Sorte Skole magic.

Unfortunately I only have pictures from the 20 minutes or so we were allowed to be in the photo pit at the Orange stage, the atrocius weather made it impossible for me to shoot the concert from the crowd section after that. 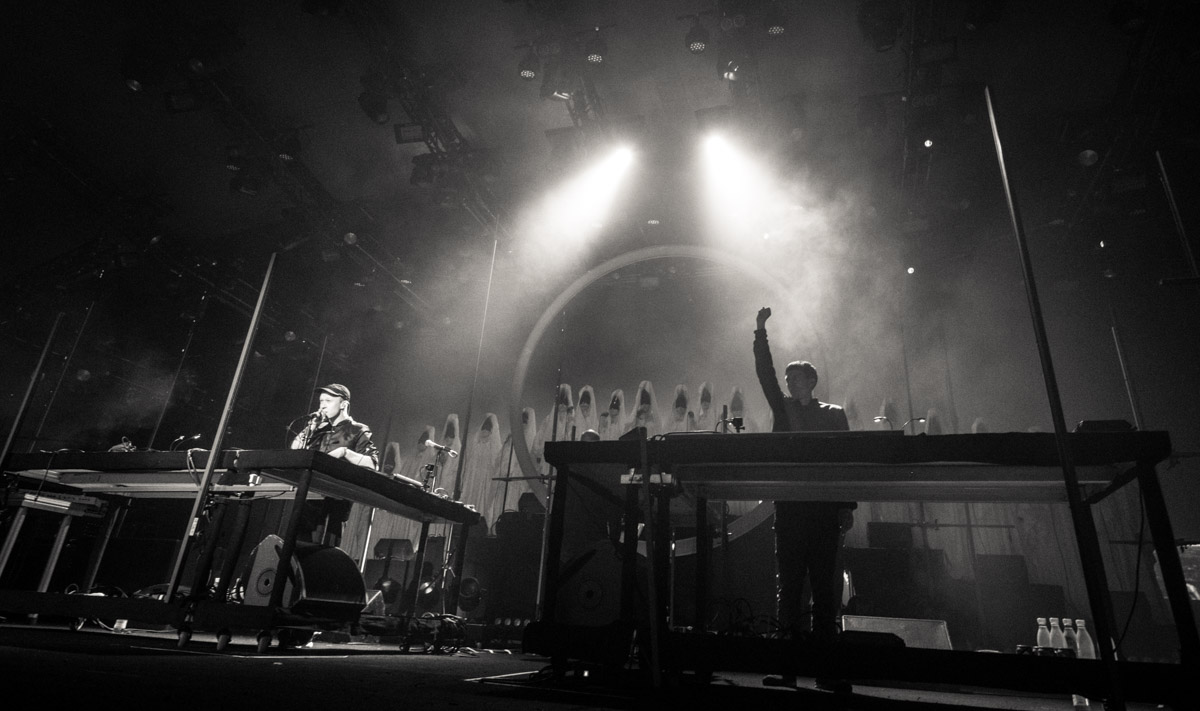 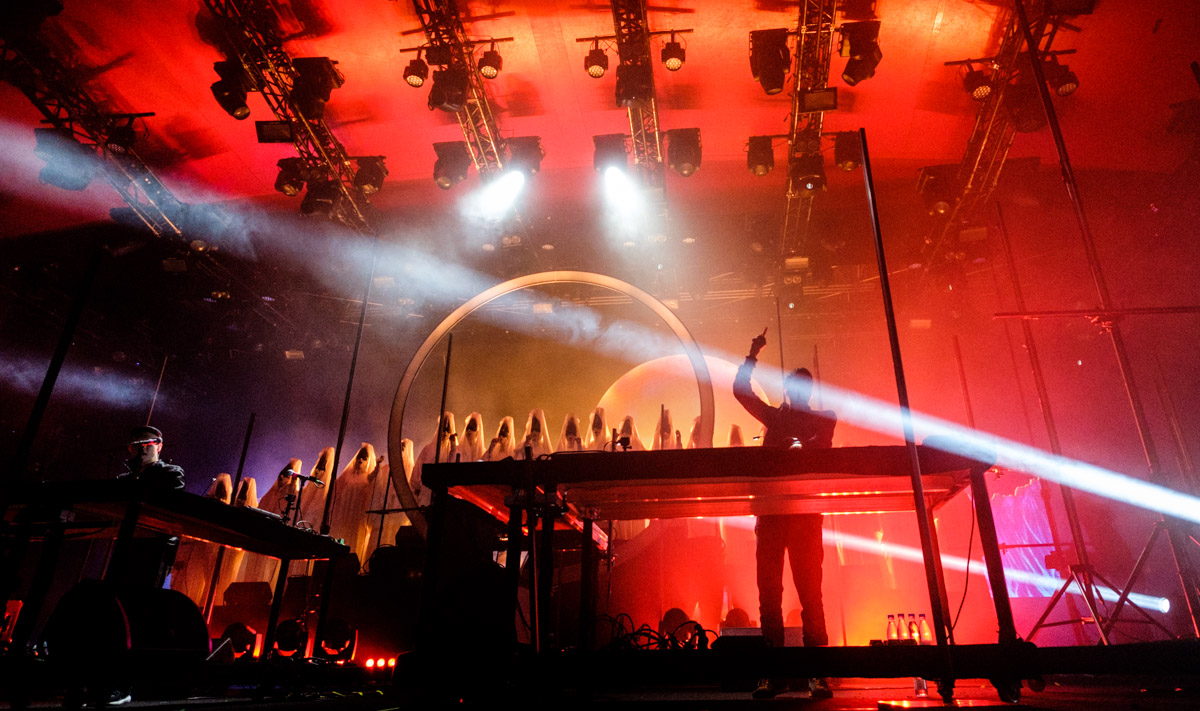 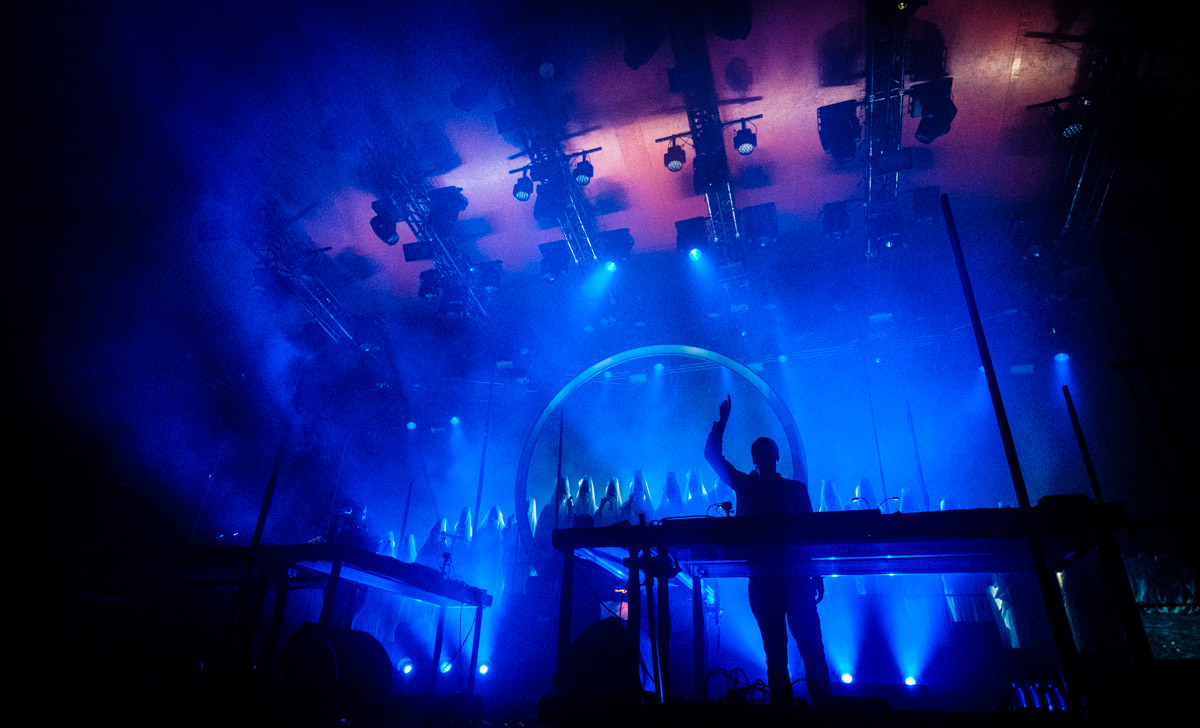 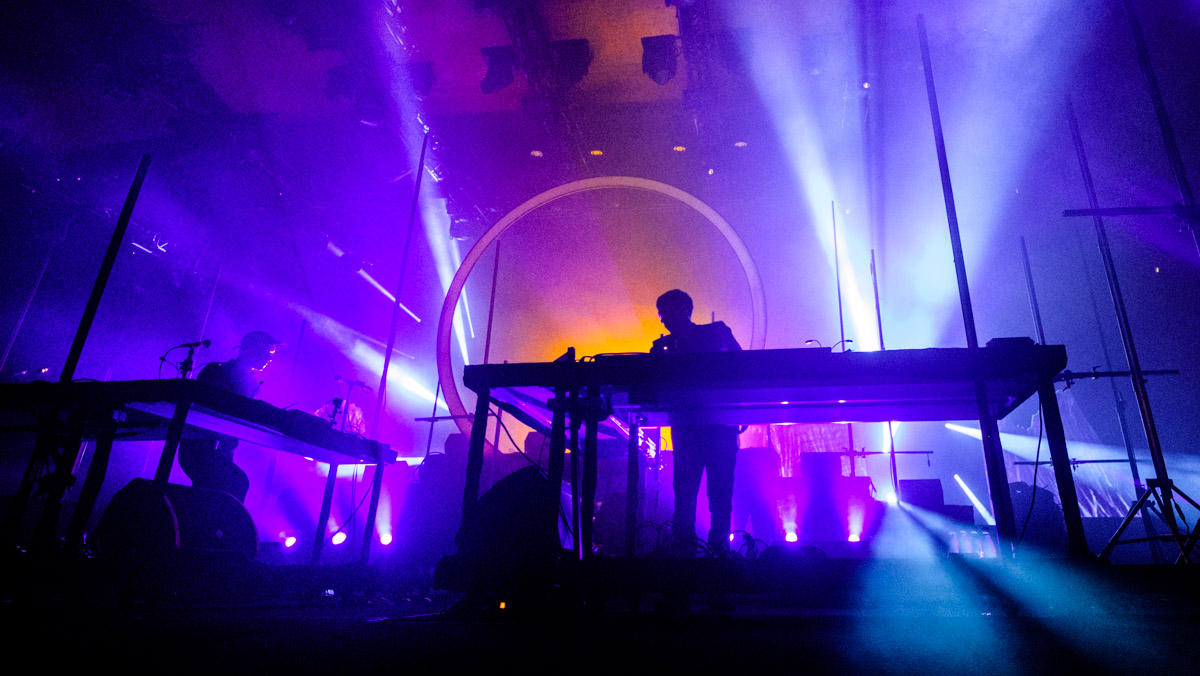 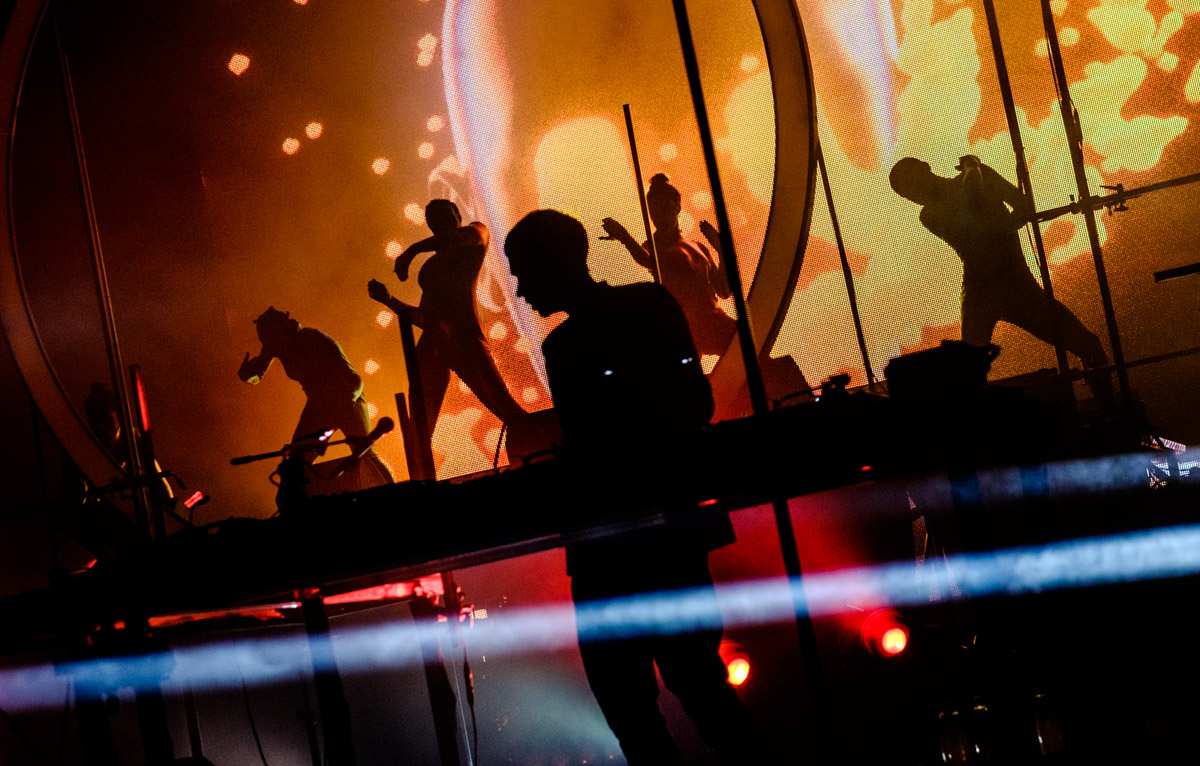 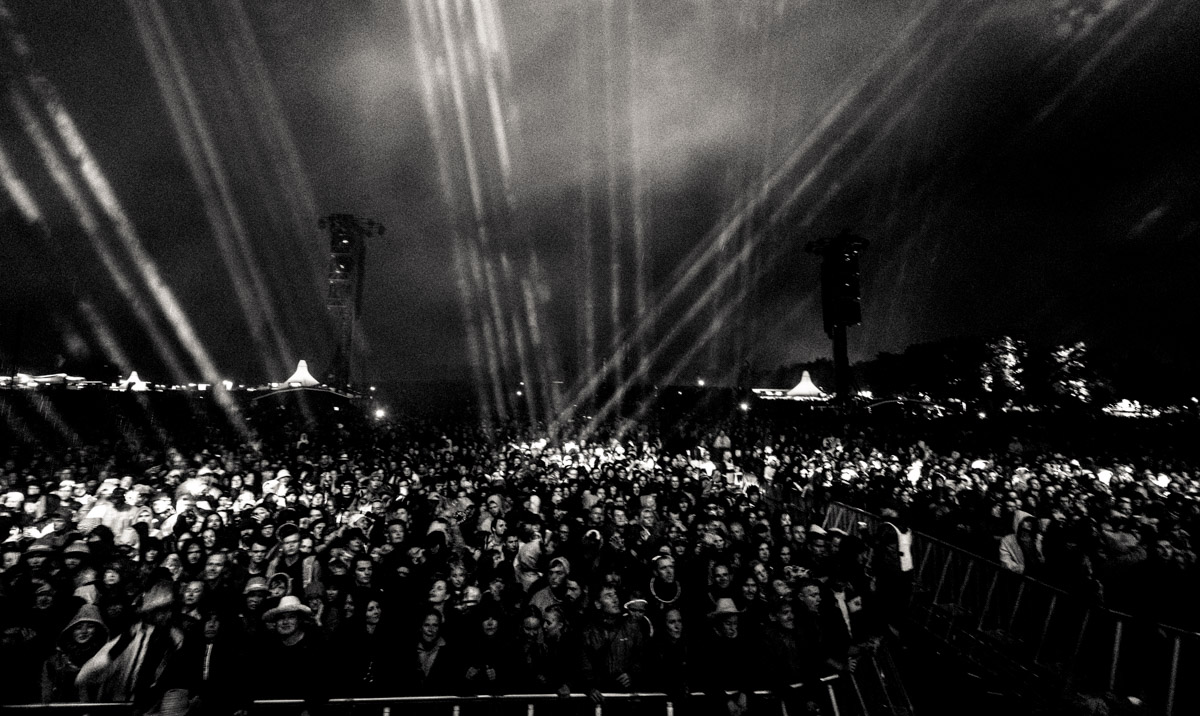 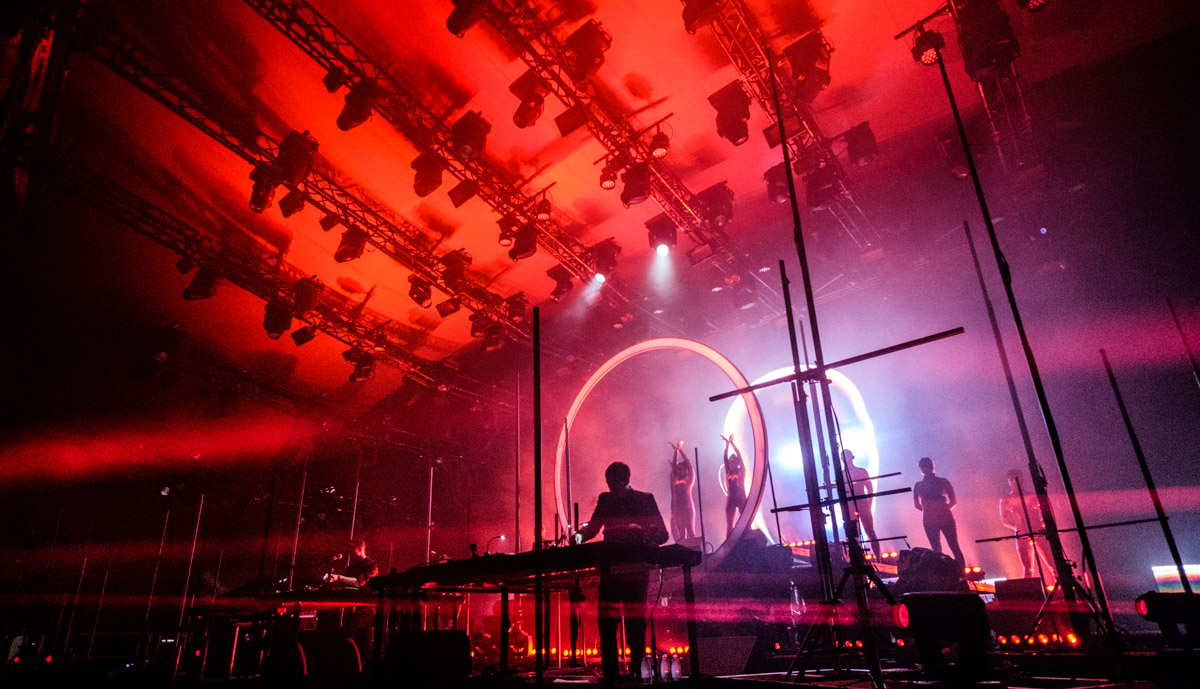 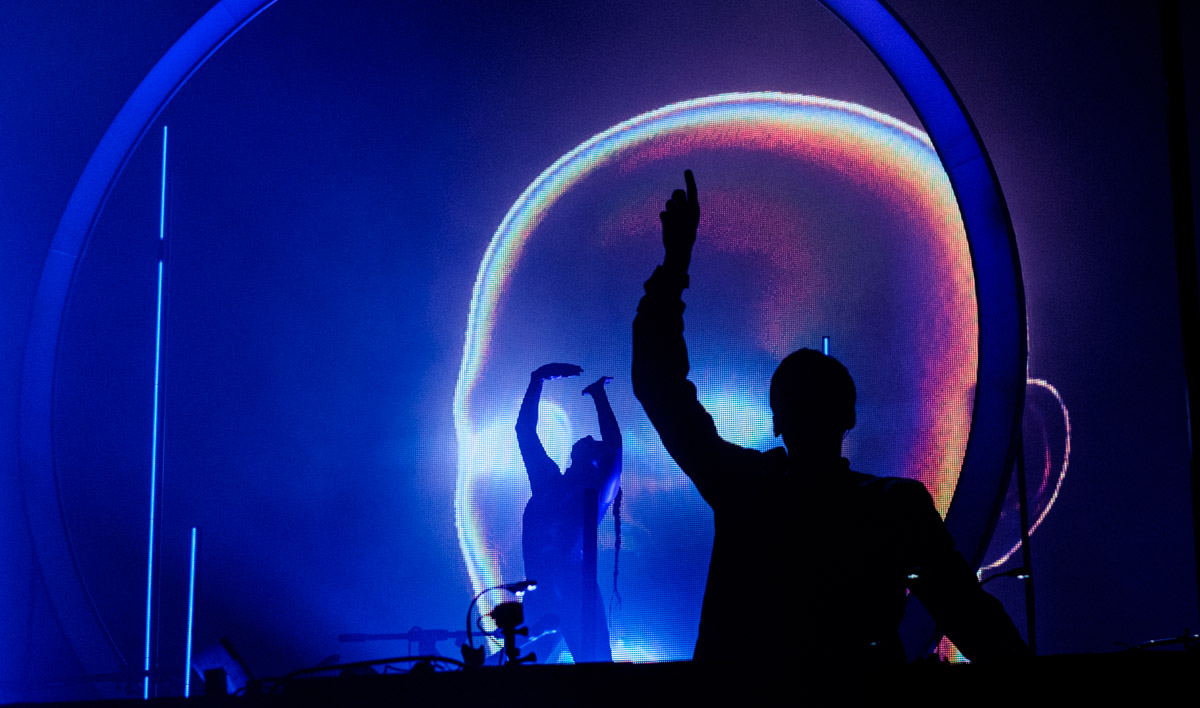 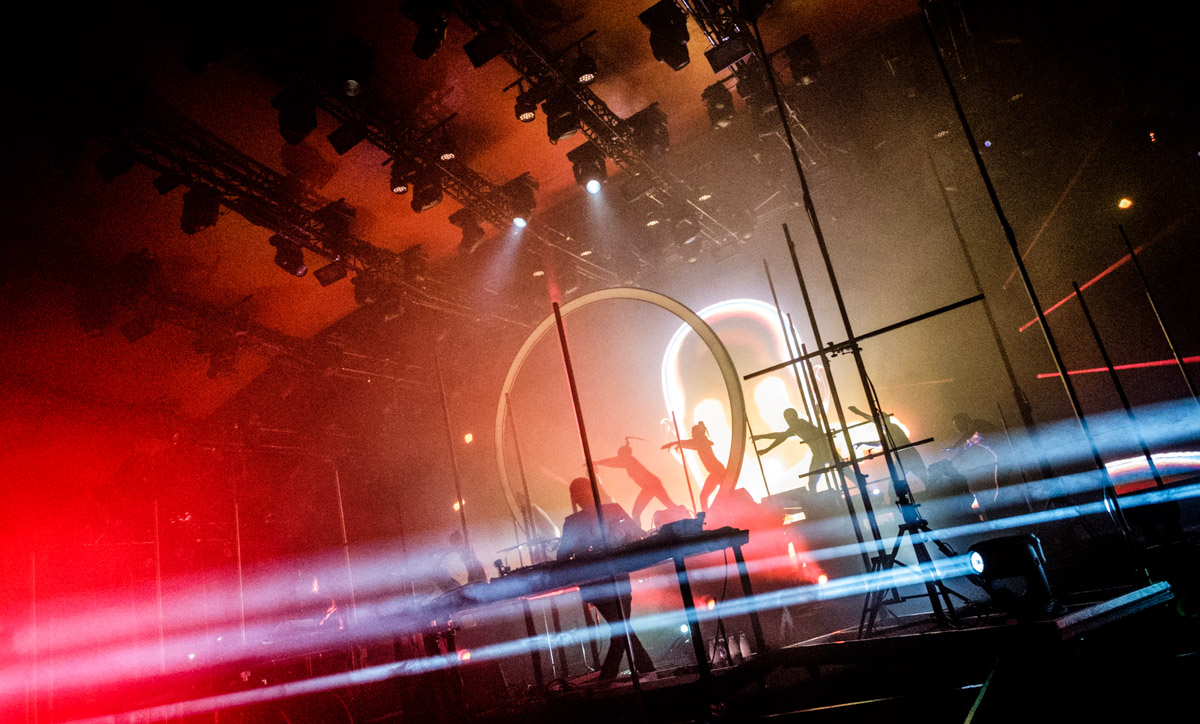 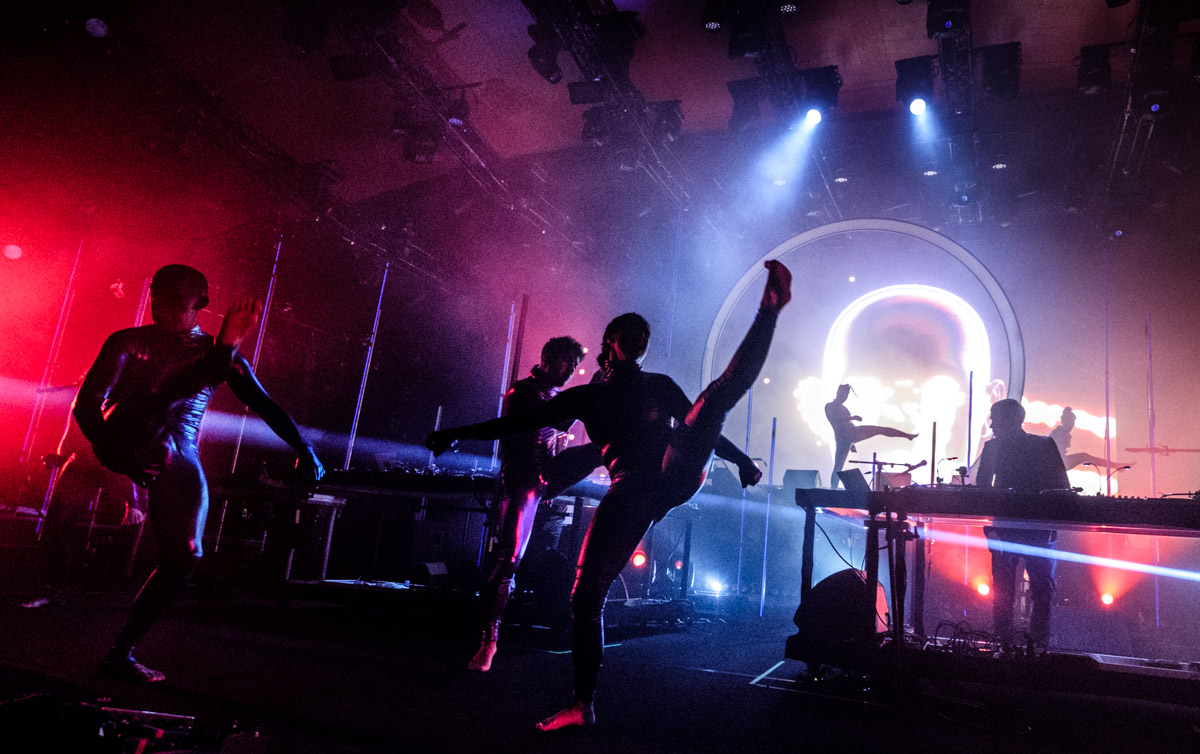 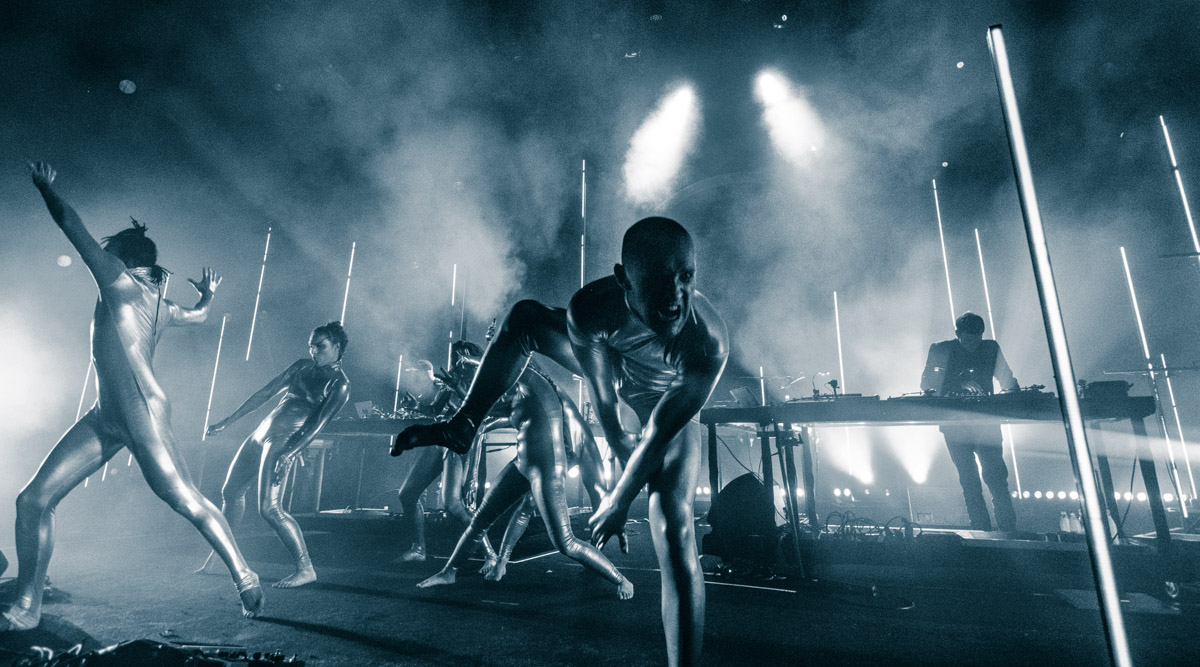 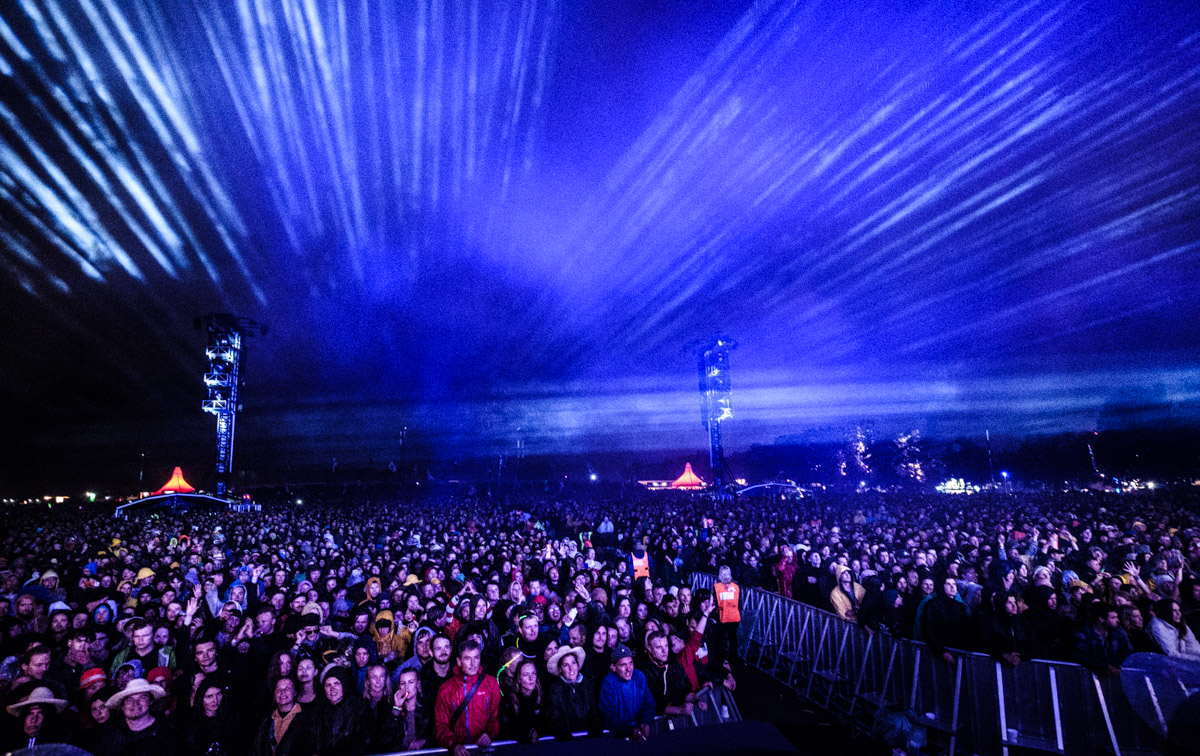 The view towards the crowd that braved the rain was absolutely insane, totally mindblowing light mixing with heavy rain!

All pictures shot for Roskilde Festival.