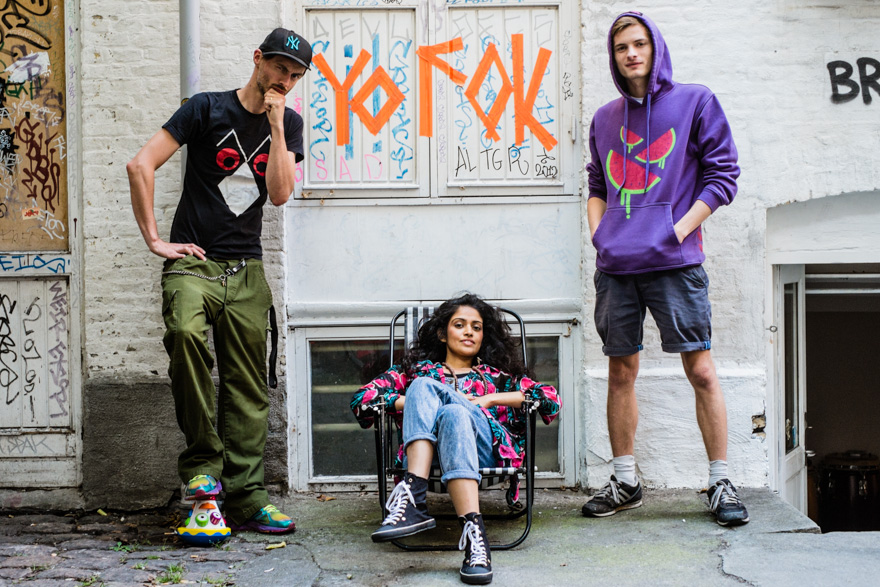 Boom Boom! Charlene is piloting our ravemobile through New Mexican landscapes of dreams. I am DJing in the passenger seat. Cumbia and caribbean flavored electronic beats and bass, always lots of bass, are threatening to rattle the car to pieces. The tunes are courtesy of ‘viking cumbia pioneers’ Copia Doble Systema – putting the raving in Mad and Magic Raving.

Since last year I have had the pleasure of becoming friends with Copia Doble and have photographed them on many occasions. Copia Doble Systema core members are Copyflex (who started the band) and Julius Sylvest. The live shows feature stunning visuals from Mad Es and sometimes MCs such as Lady Smita and Alo Wala – creating an otherworldly audio visual environment.

First coming to my attention in May 2012, they were an essential part of the soundtrack when we invented Mad and Magic Raving in New Mexico, September 2012. Mad and Magic Raving is giving reality to dreams and the genre-crossing no-rules beat of Copia Doble was its perfect soundtrack. Our Dodge Avenger had an outstanding sound system and every time I hear Copia Doble I am transported back to this place of endless roads, magical landscapes and pure freedom where anything is possible. 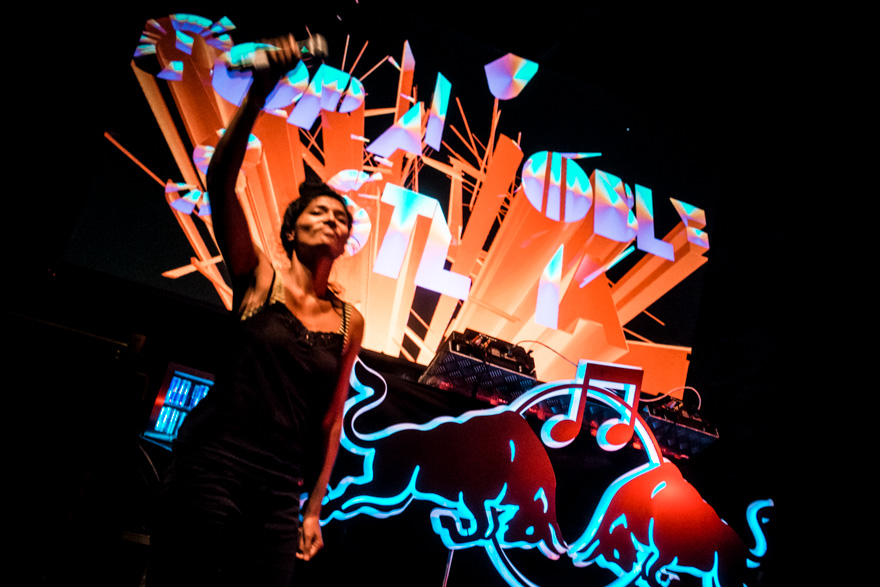 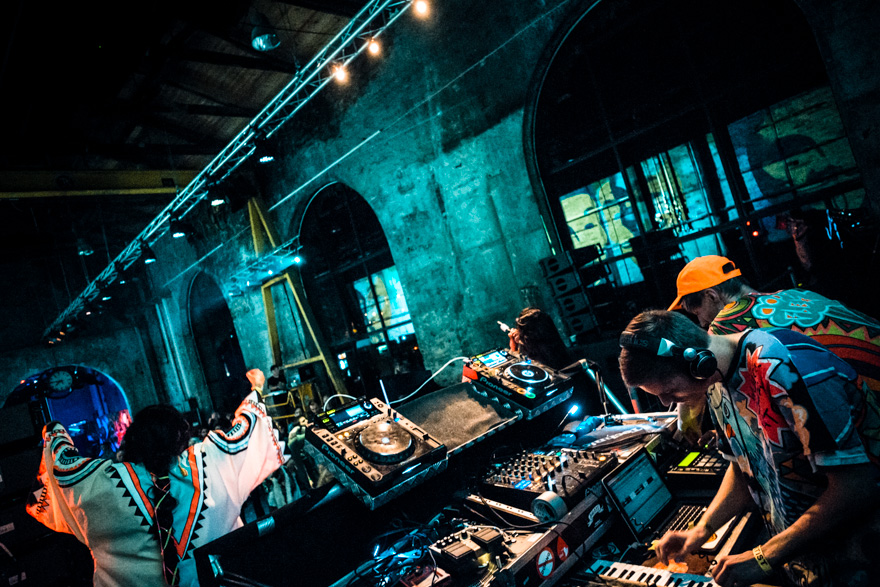 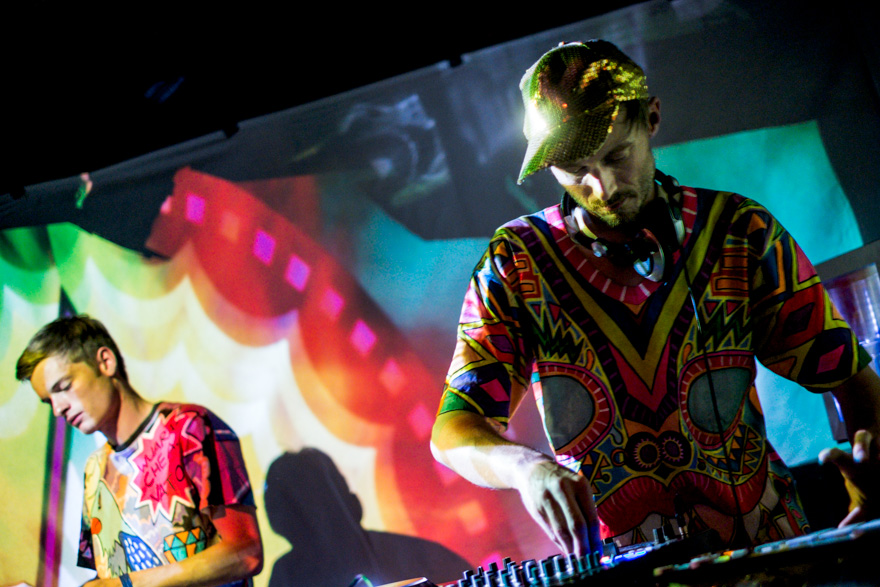 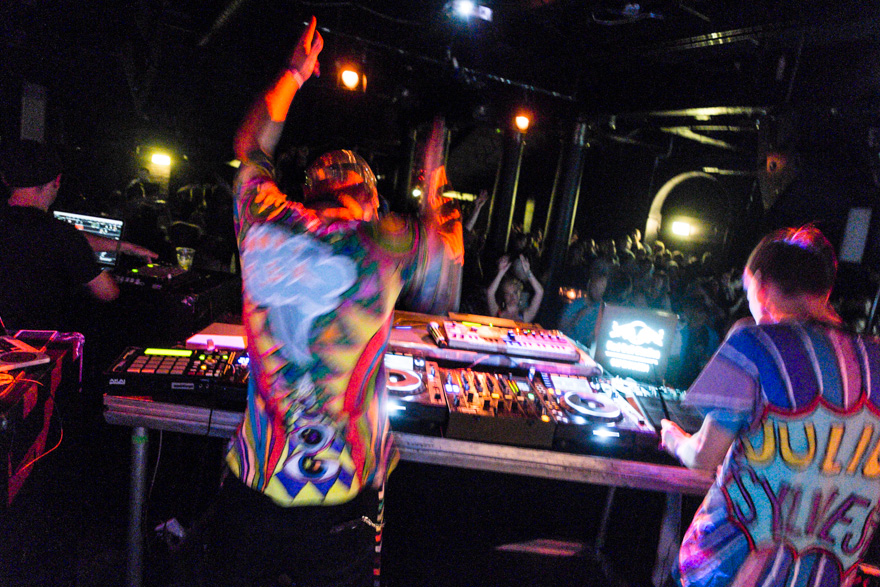 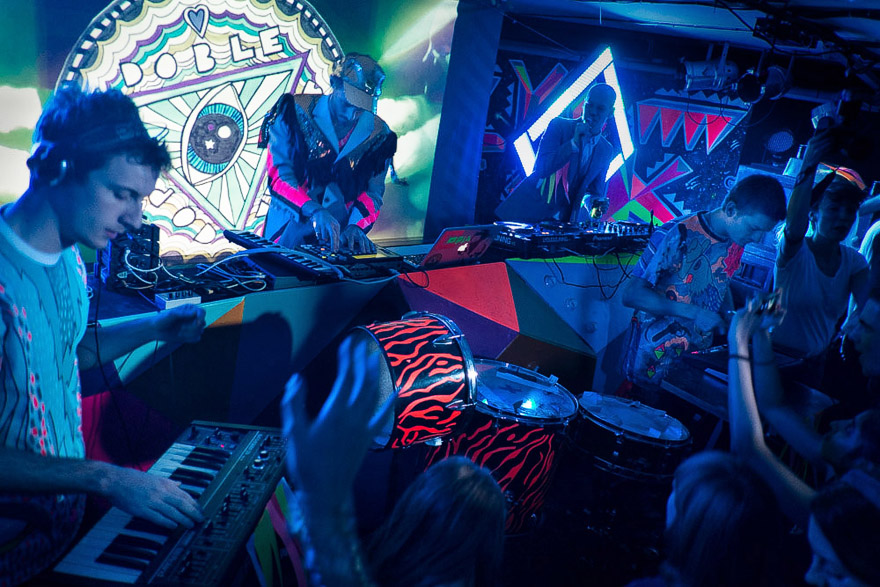 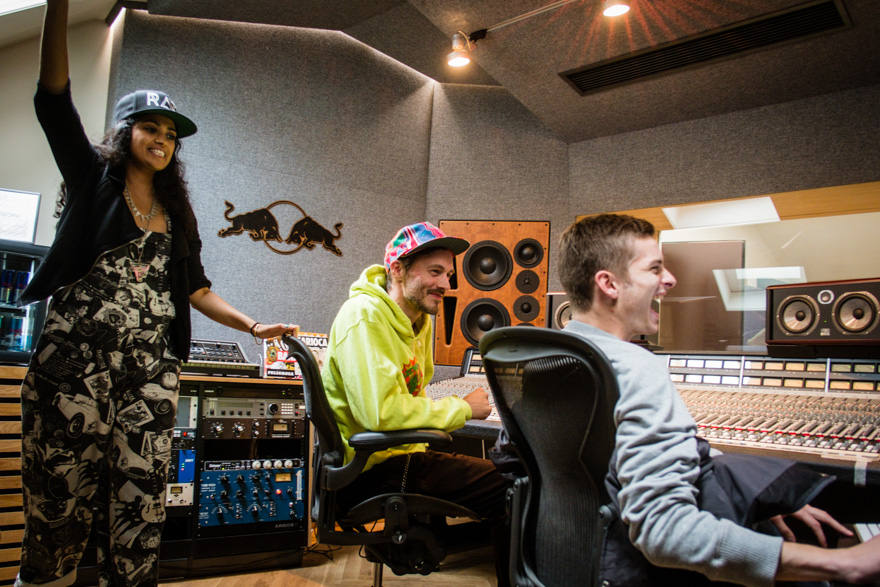 Listen to much more on the Copia Doble Systema Soundcloud.