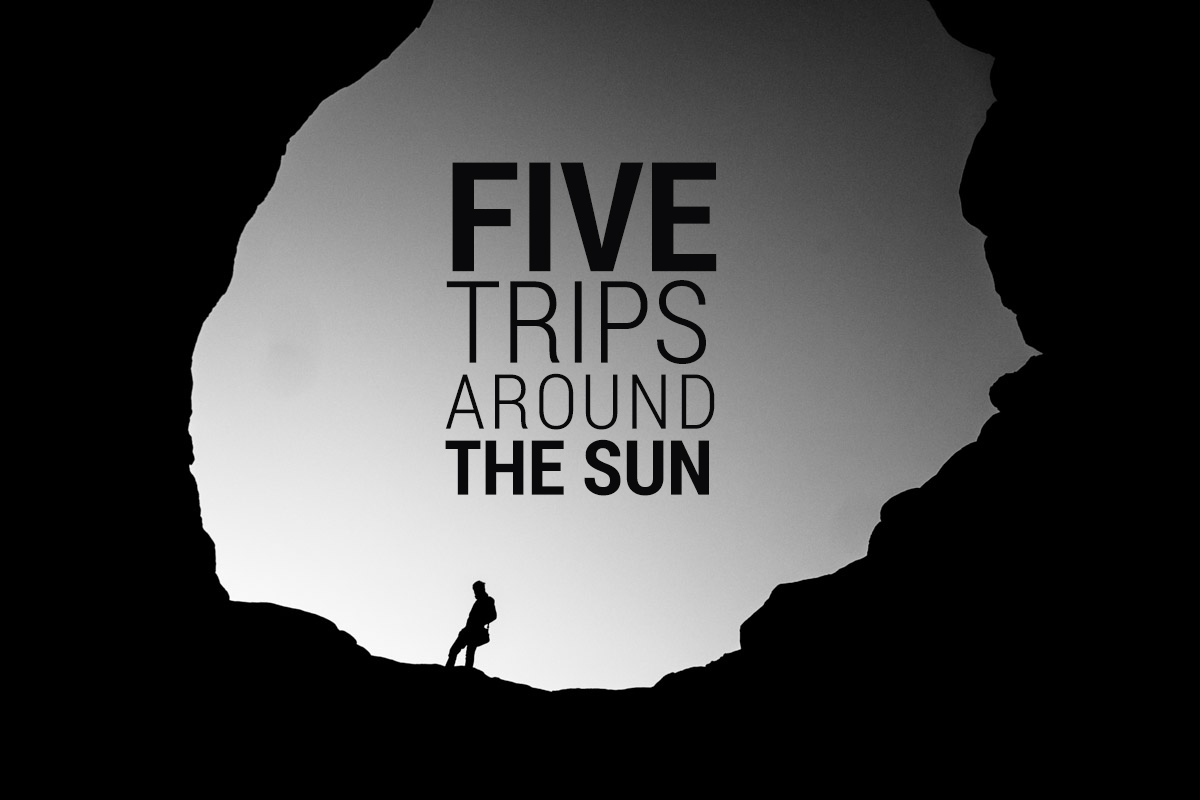 On 23rd of November 2009 I boarded a plane in Copenhagen bound for Bangkok. I had spent the previous 4 months selling my flat, my furniture and just about everything I owned. My possessions were boiled down to two (heavy) bags and some personal items in storage. I had reset my life and was equally excited and nervous as the plane left the ground. Nothing could have prepared me for the adventures and roller coaster ride ahead. In most people’s mind including my own, this was rather insane. But I needed to do it, I wanted to start over and learn about the world. Learn I did and it lot of times it was learning by failing! I certainly never thought I would make it through five years of nomadism but here we are, fifth anniversary, Five Trips Around the Sun.

It has been a while since I wrote about trips Three and Four around the sun. You might say I am a bit behind. When I realised I was behind, I then wanted to post this 5 year anniversary post on the actual day (23rd of Nov) of the anniversary – but on the 24th I realised I missed that deadline too (and the TARDIS is still broke so no going back in time). You might say I am slightly distraught. In the last almost 1.5 year more things happened than in the first 4 years combined, heck, almost more than my entire life up to that point. Several times I have attemped to write about the events, but failed. You might say I have been slightly overwhelmed. Actually I would not mind it if year six around the sun was slightly less eventful, just slightly. So, pardon the mess, pour yourself a cuppa (spike it!) and jump into this random stream-of-conciousness bullet list of a few of the wonderful and mad and magic year five around the sun.

A trip down memory lane

Pour yourself another cuppa (better spike it again!) and sit back, as the grumpy old time-traveler here is about to pull out the slide projector and subject you to years of entertainment! There are thousands and thousands of pictures from the past five years, I tried to keep it to a short and funny group of images. Still, if you make it to the end, you get a prize. 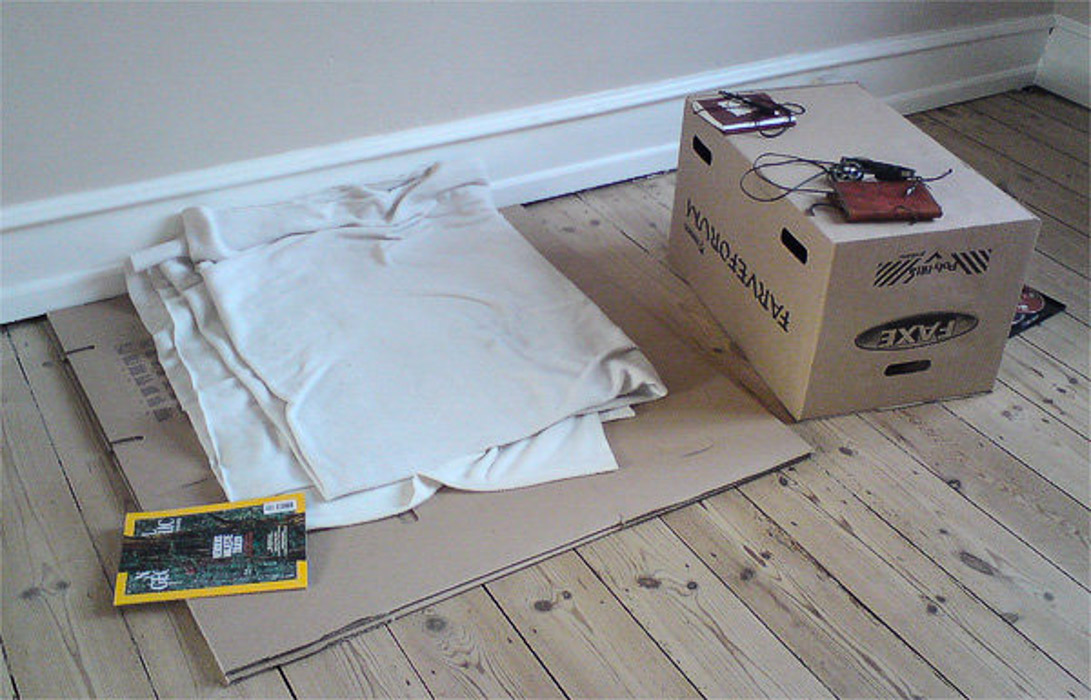 My living room, all furniture already sold, a few days before I moved out in November 2009 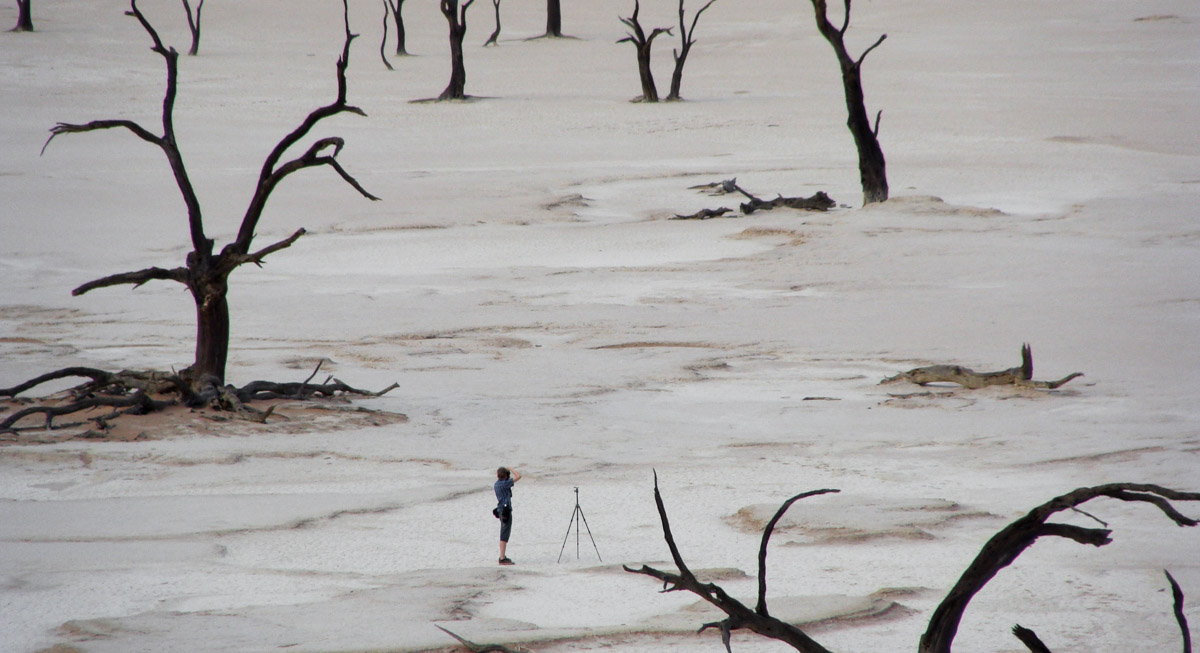 Walking among dead trees at Deadvlei, Namibia, 2009. Apparently I had not quite learned to mount the camera on the tripod. Image by Gudrun Eckleben 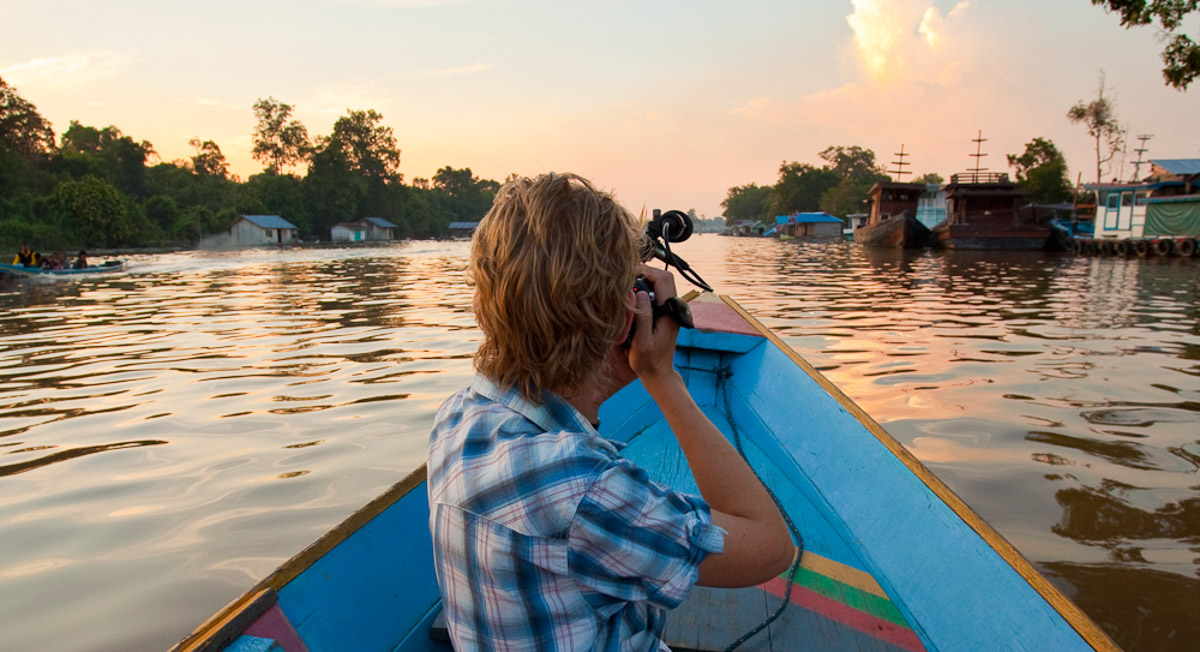 Filming a corporate video (borrowing videographer George’s camera for a minute) on Borneo, 2009 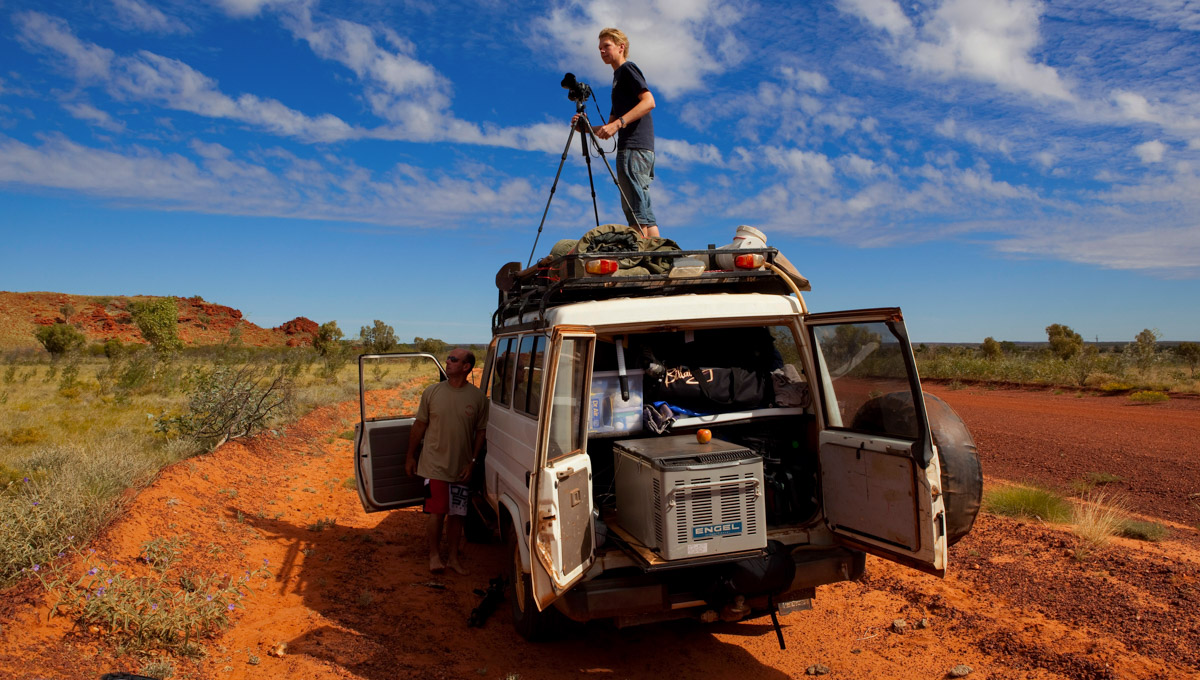 On top of the world, or at least Casey Smith’s truck. Australia, 2009. Image by Rod Thomas 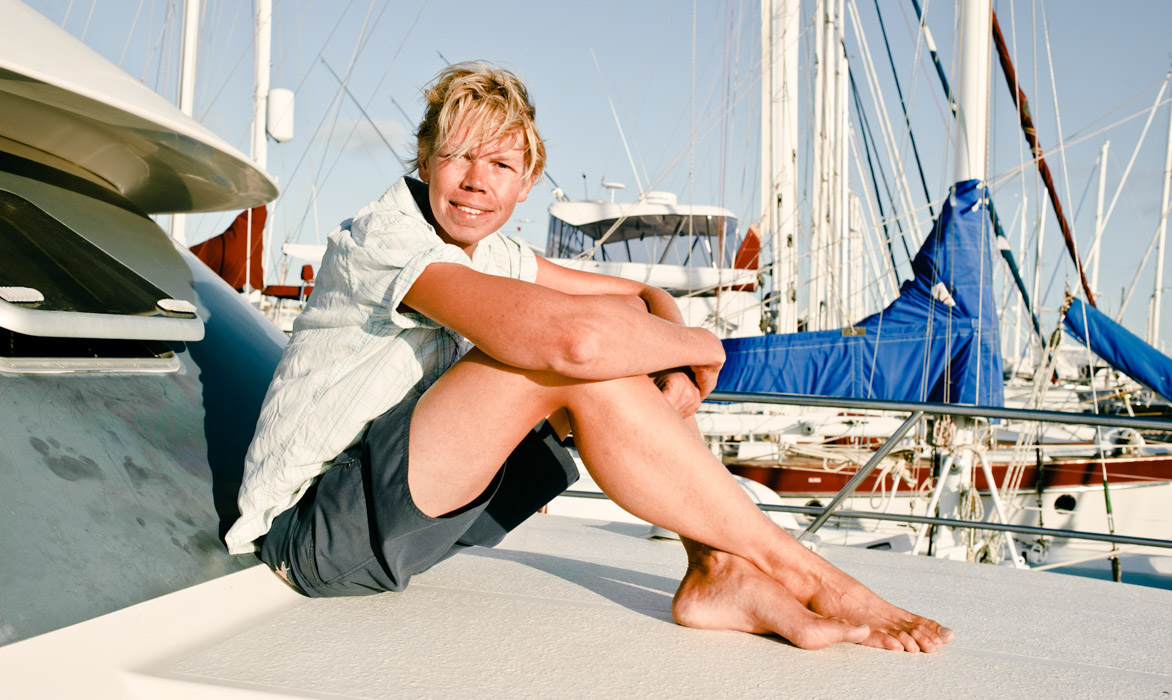 I spent many lovely days in 2011 and 2012 living on Mark Stothard’s boat Polaris in Fremantle, Australia. I even wore boardshorts and grew long “boat hair”. Image by Charlene Wiinfred. 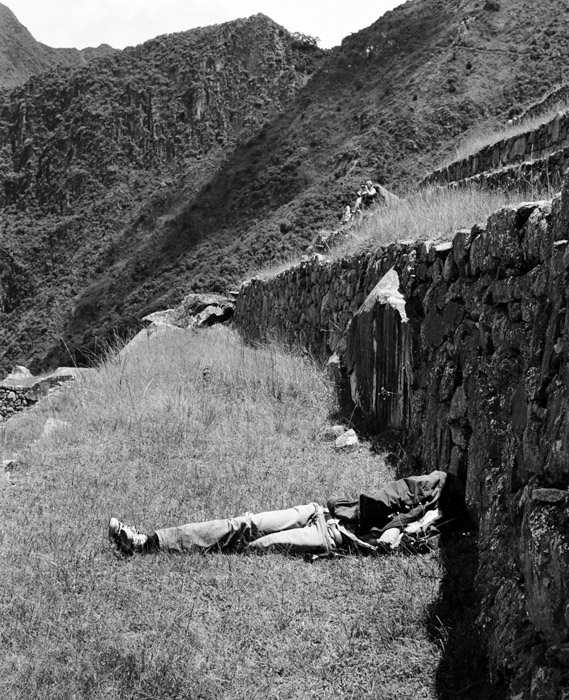 I spent the first of two days at Macchu Picchu, Peru, 2011, being very sick. This was my chosen spot to sleep and hide my head in the wall! Epically captured by Daniel Milnor. 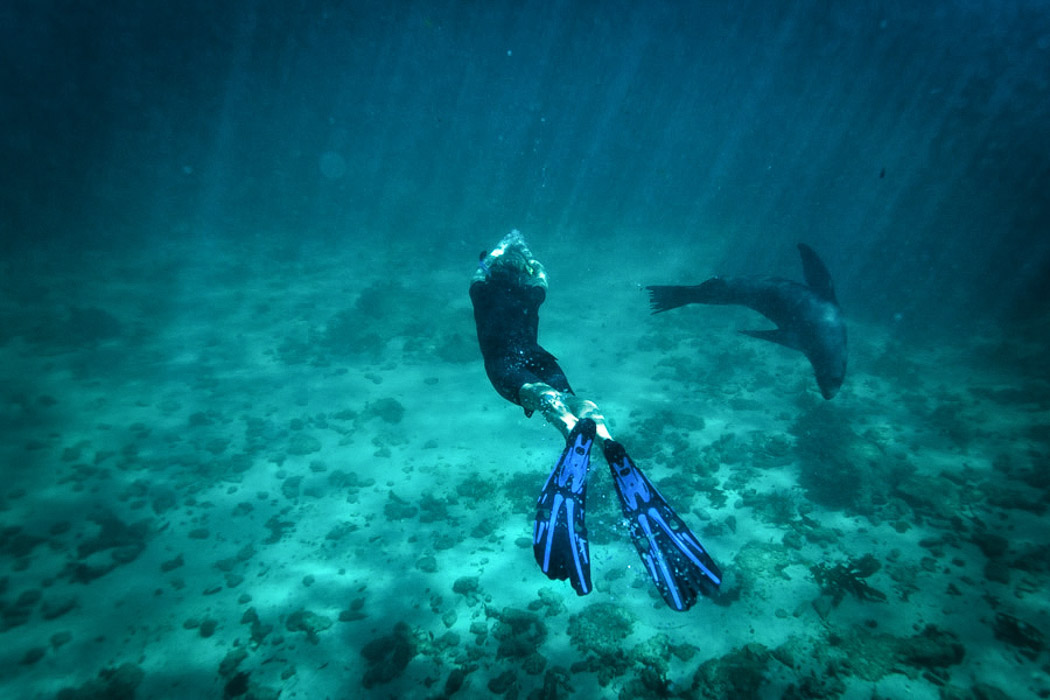 I became fairly good at freediving in 2011 and 2012. Here is a magic moment, freediving with seals in Australia. Image by Mark Stothard. 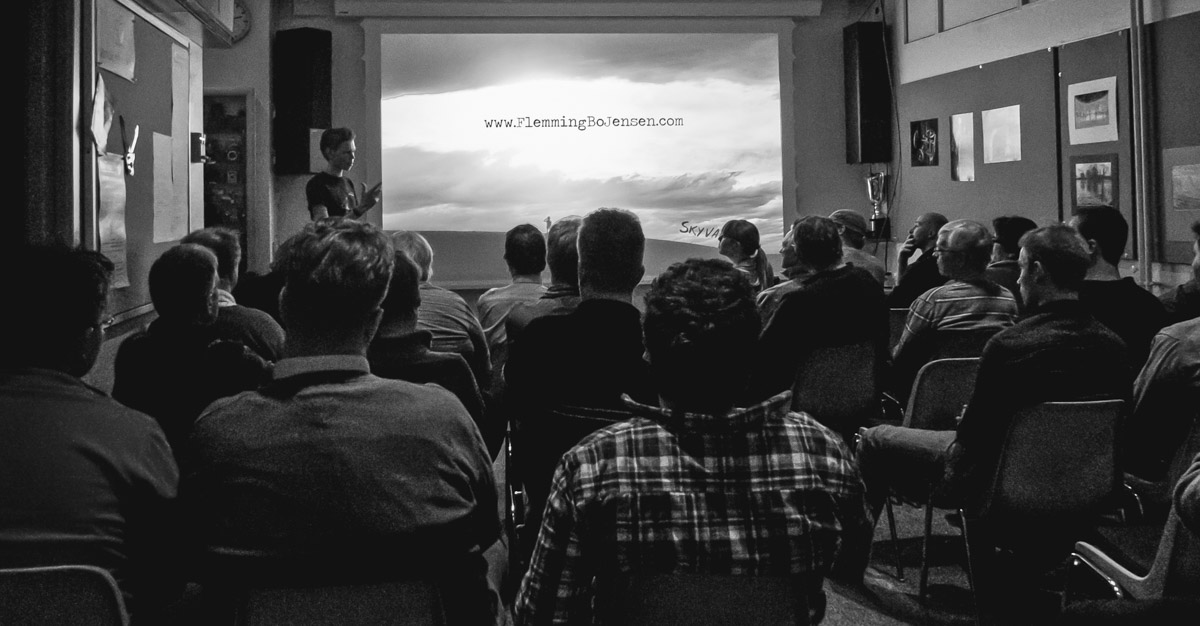 Back in Copenhagen in 2012 and again in 2013, I did talks at camera clubs – here it is in 2012, in front of 30-40 people. It was very exciting. Here I am teaching the audience about the only URL they’ll ever need. Image by Gregers Holm 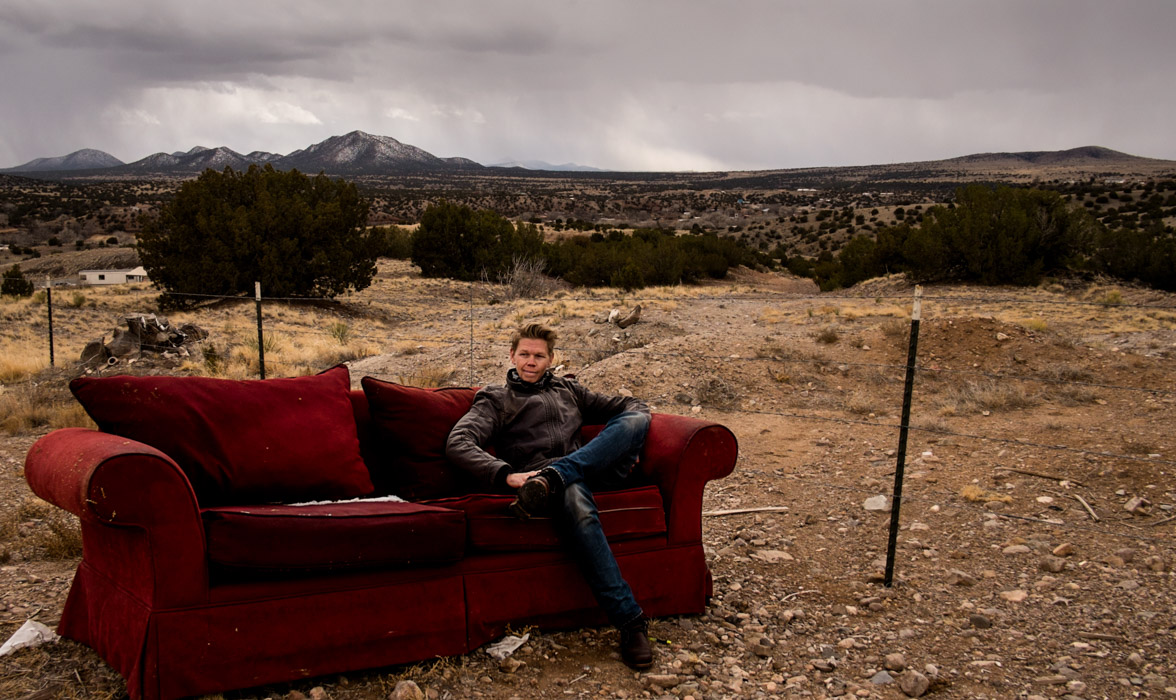 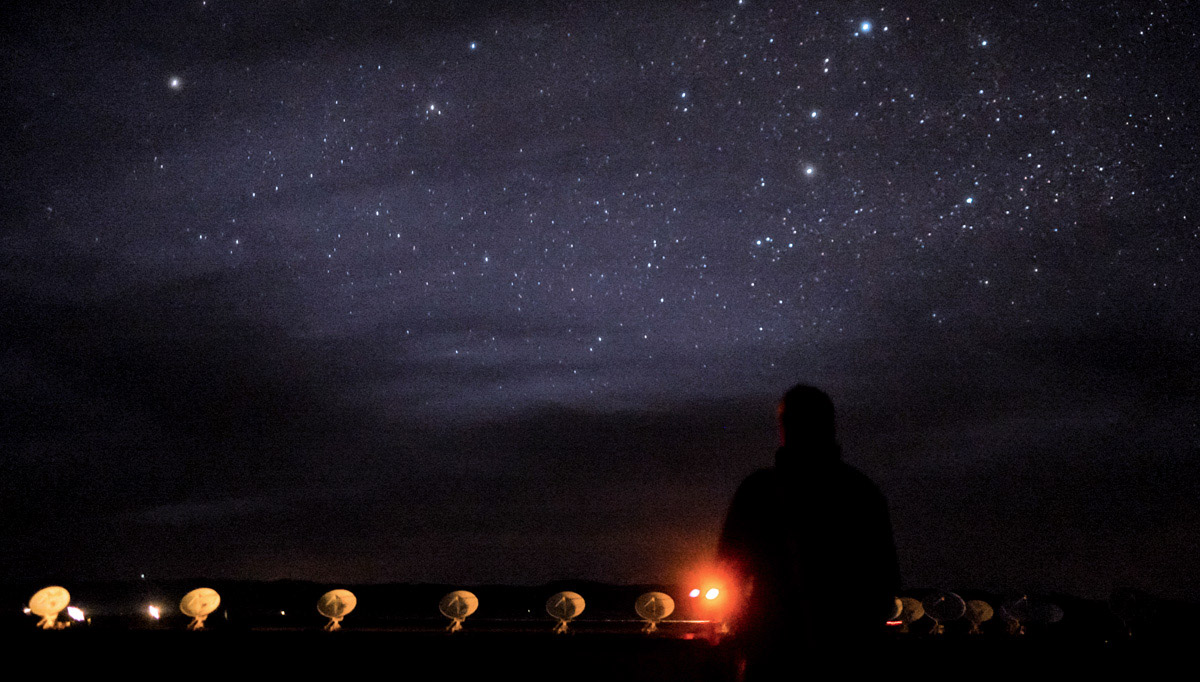 On my birthday in april 2013 I traveled the universe at Very Large Array, New Mexico, US. Image by Charlene Winfred.

The infamous Headless Man made his first appearance at Shiprock, New Mexico, US in April 2013. Image by Charlene Winfred. 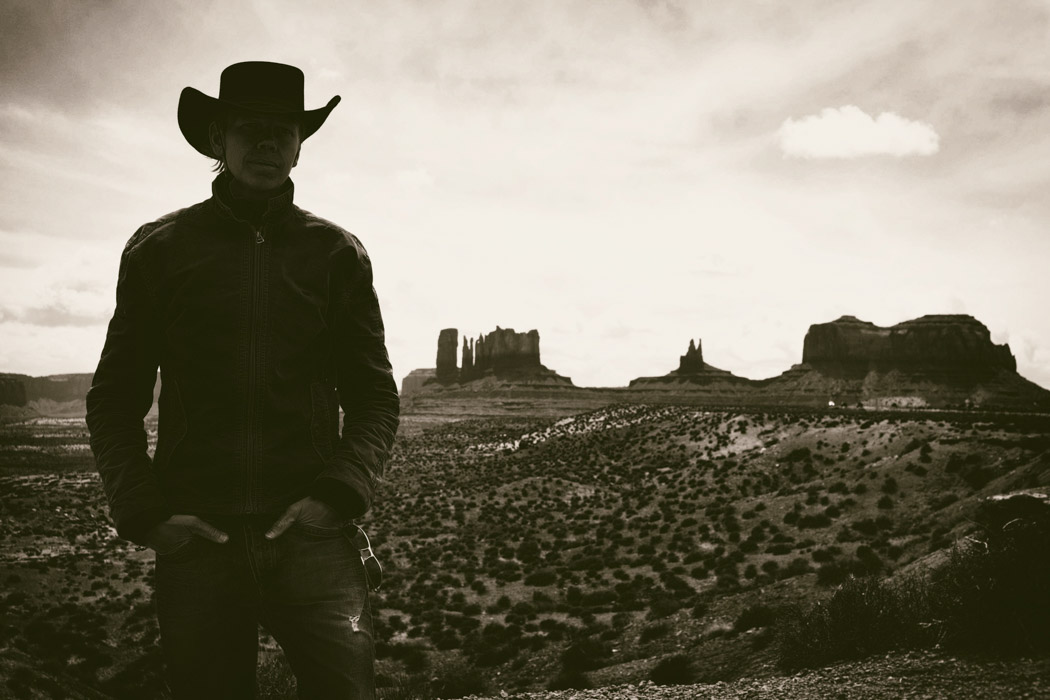 I always wanted to be a cowboy. Monument Valley, April 2013. Image by Charlene Winfred. 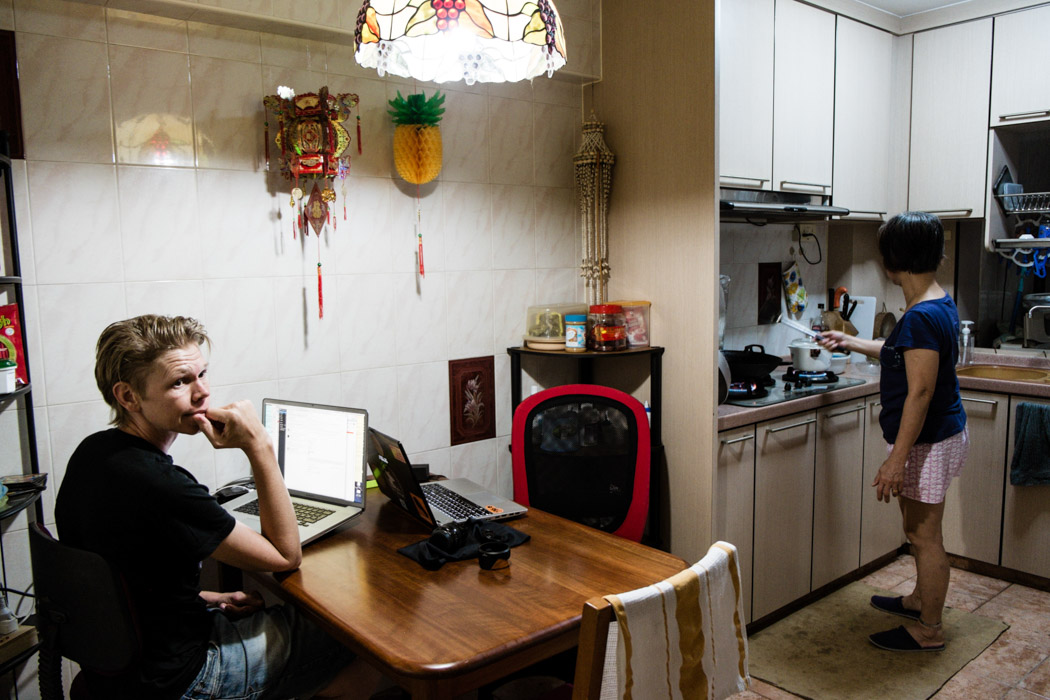 I am working hard on websites for Coffee and Magic, while Charlene’s mum is hard at work feeding me rice and chicken curry! Image by Charlene Winfred. 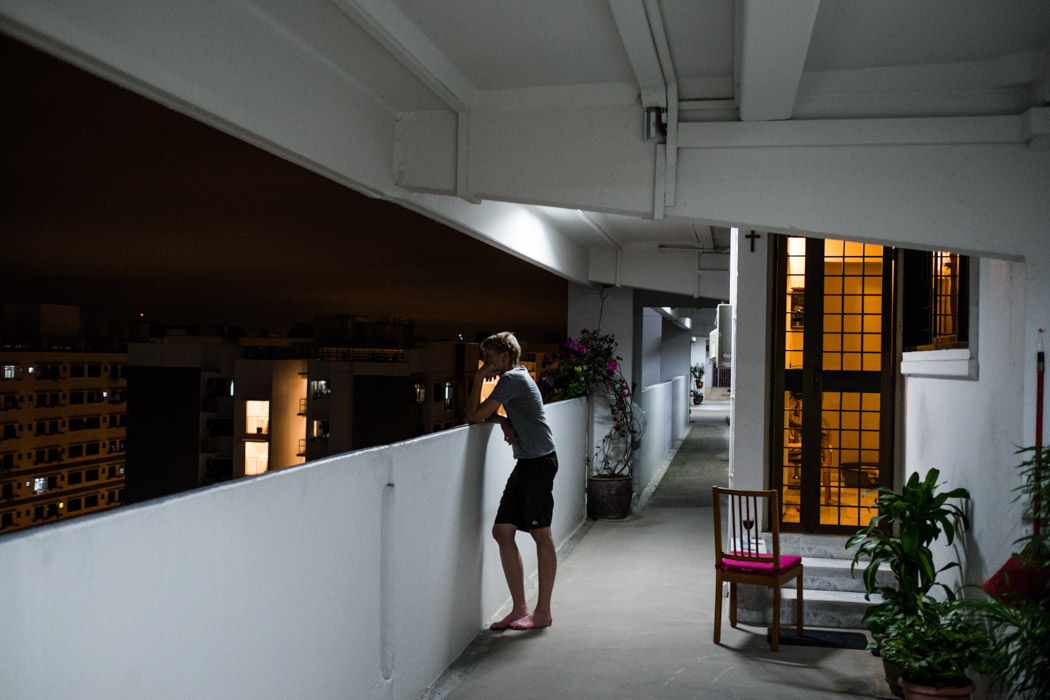 Singapore at night, just outside the flat, is a nice quiet (for Singapore) time. Image by Charlene Winfred. 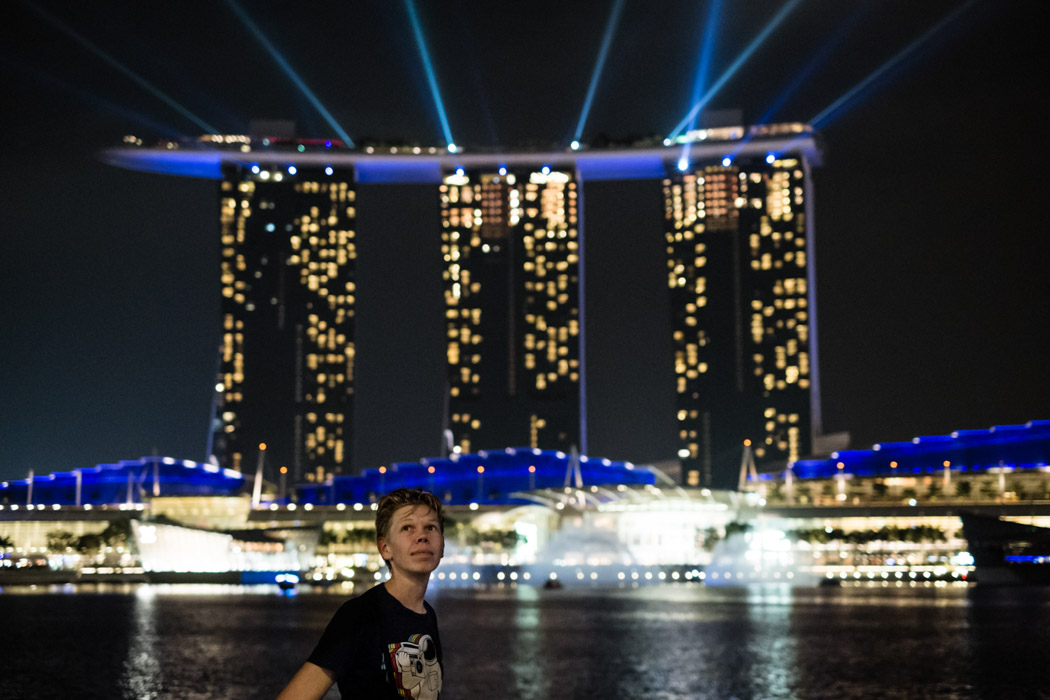 Singapoe on my birthday in April 2014. I was quite thrilled they put on a laser show for little time-traveling me! Image by Charlene Winfred. 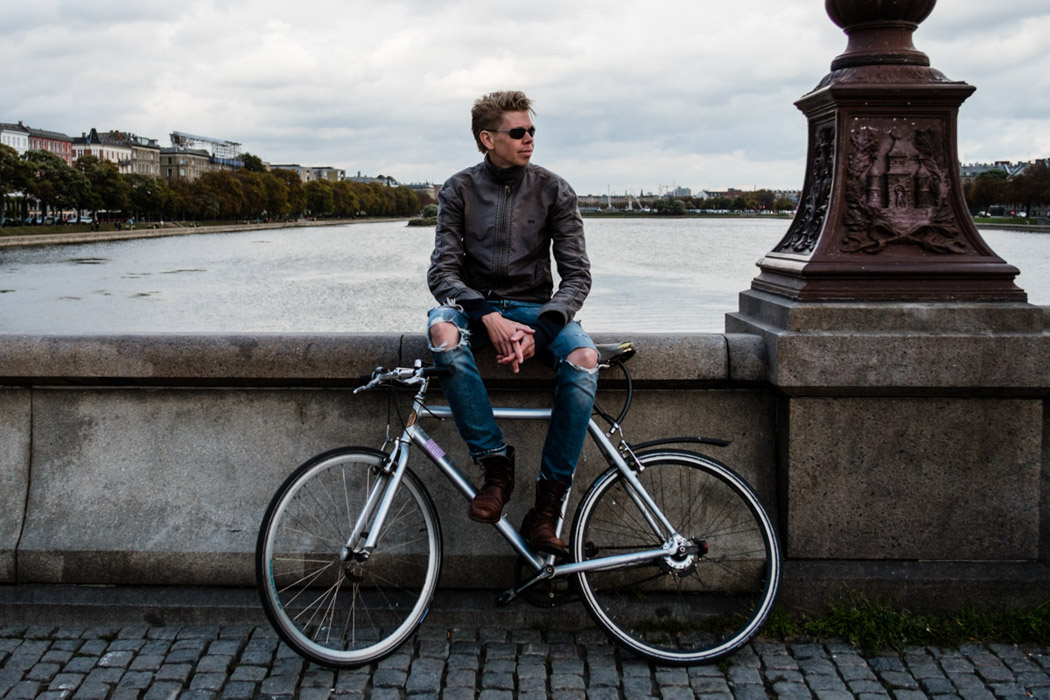 Hanging out on Hipster bridge in Copenhagen with my trusty bicycle the ‘silver arrow’. Image by Charlene Winfred. 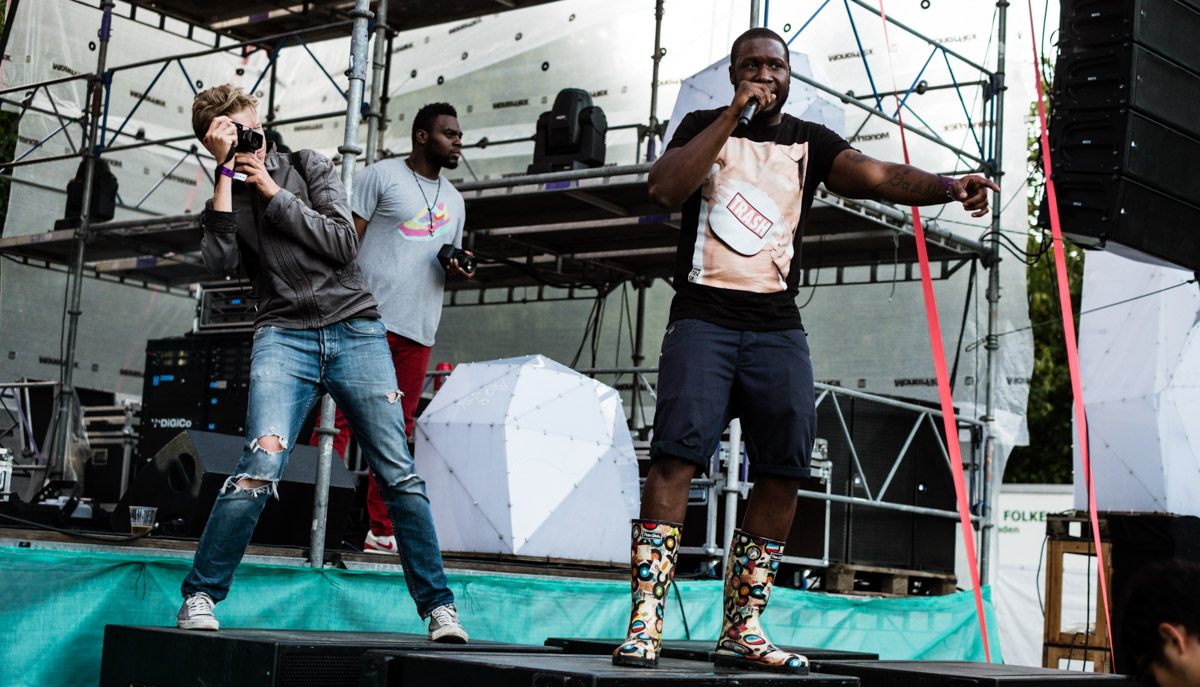 I love my music photography gigs. Obviously, I am always in the shadows, out of sight, stealth documentary work! Image by Charlene Winfred. 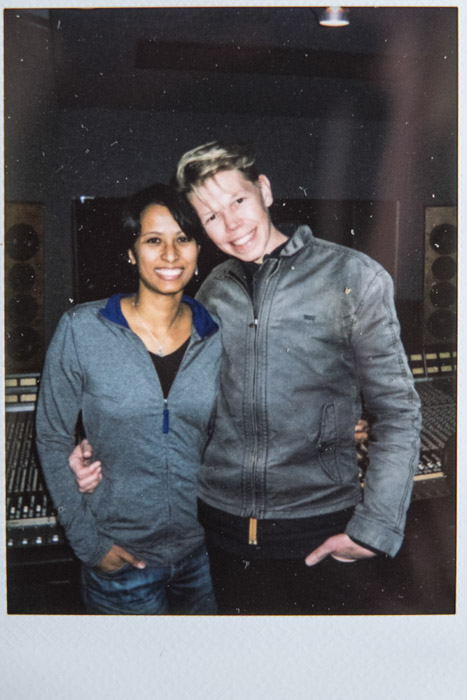 I love this picture. Me and Charlene at Red Bull Studios Copenhagen. Image by the awesome 4 time grammy award winning producer Graham Marsh.

Somehow secretly I always wanted to be a movie star. It happened in September 2013! 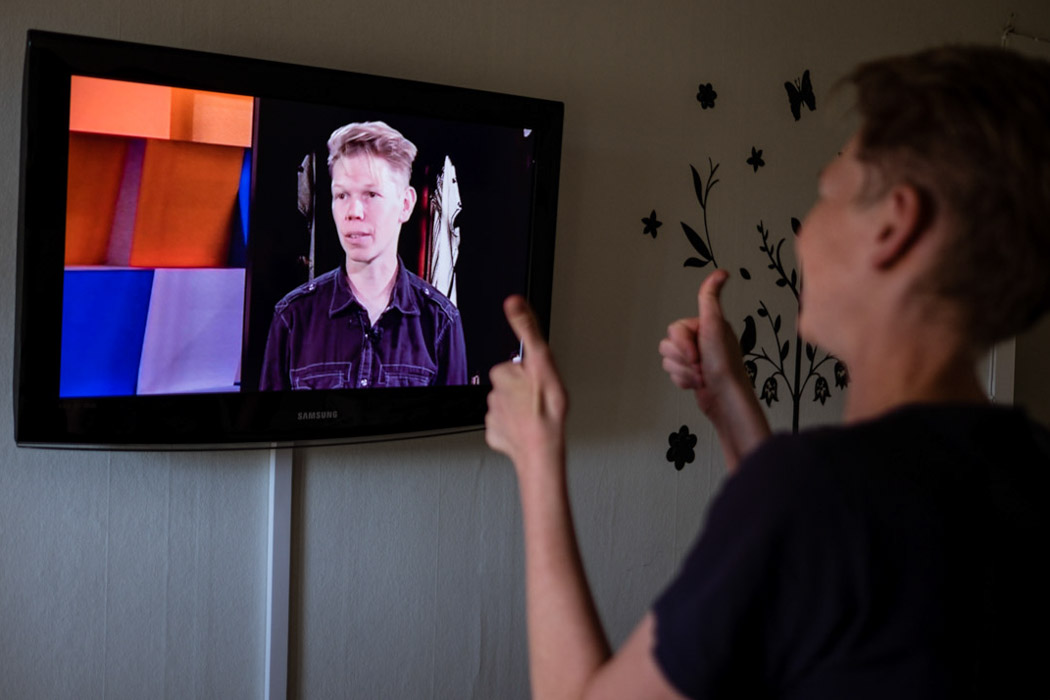 I am wayyyyy too happy seeing myself on a local TV station in Copenhagen. Image by Charlene Winfred. 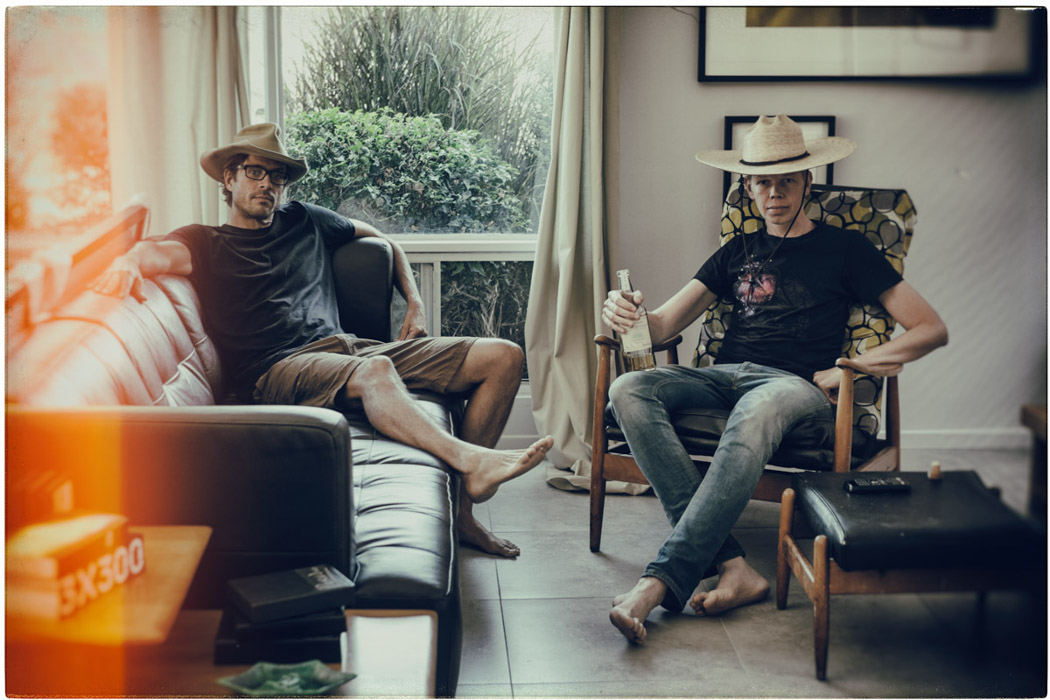 September 2014. Daniel Milnor and I. Just a couple of cowboys hanging at the Smogranch. Image by Charlene Winfred. 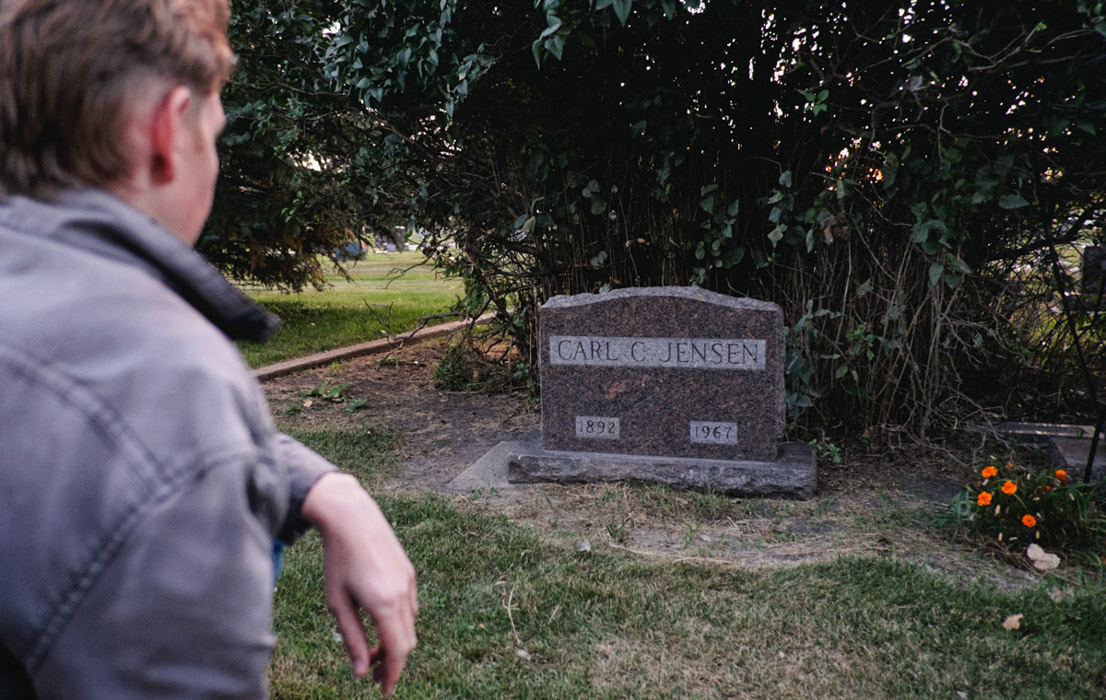 Britton, South Dakota, September 2014. This was a moving and special moment. I found the grave of my great uncle, who immigrated to the US in 1912. Image by Charlene Winfred. 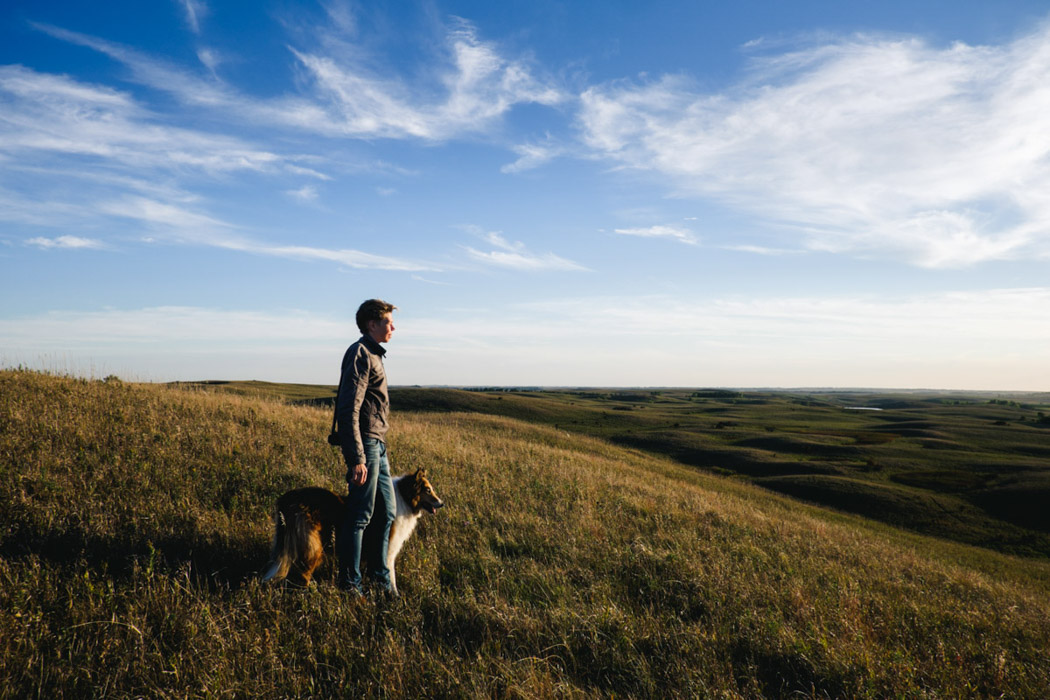 Standing on a hill in Britton, South Dakota on a very special day having found my great uncle’s grave and met Lyle Bien, grandson of the farmer my great uncle worked for. September 2014. 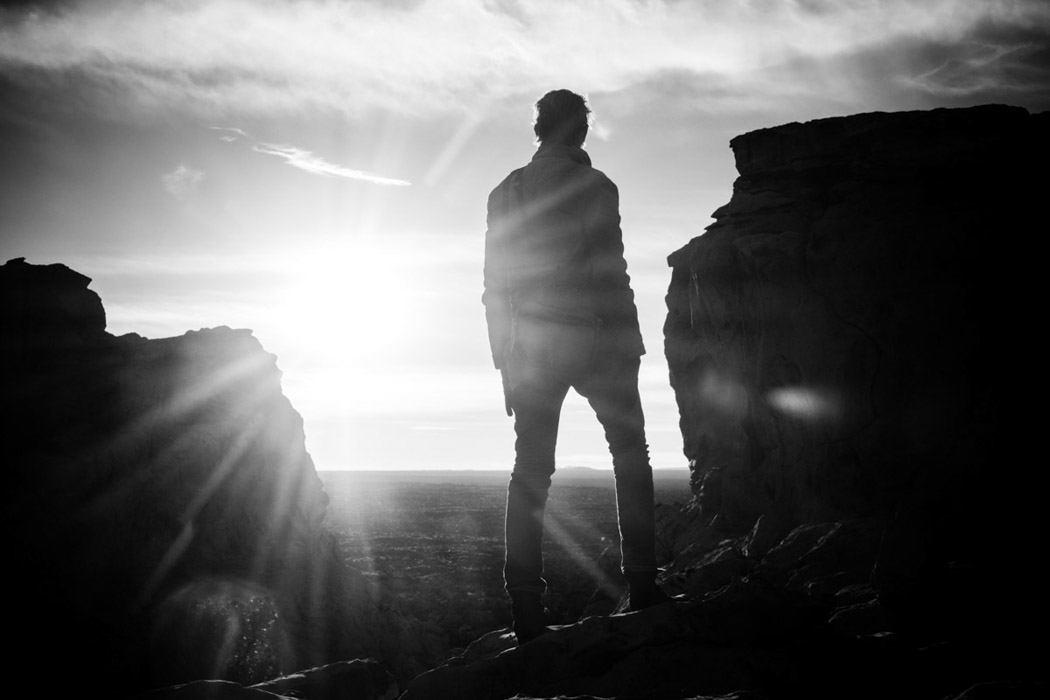 To infinity and beyond

If you made it this far, I am quite impressed! If you really cannot fall asleep, then there are more nomad tales in my Nomad Stories.

There are more suns to chase and time-traveling and gypsy living to be done. See you out there on the road!

“I am and always will be the optimist, the hoper of far-flung hopes and the dreamer of improbable dreams.” – Doctor Who

17 Comments on “Five Trips Around The Sun”