As you readers are probably aware, I photographed the Danish band The Minds of 99 on their Arena tour. The last stop was Royal Arena in Copenhagen where they played in front of 16.000 people in Royal Arena in Copenhagen on 23rd Nov 2019. It was mindblowing, insanely epic, I am still high from this total peak in my career as a music photographer. I saved every single picture I made of this show because I wanted to do another Every Frame From a Concert timelapse. Press play above to visit or re-visit The Minds of 99 at Royal Arena and see my 2.433 still pictures  in a 3 minute timelapse!

Why I love still photography

I think this timelapse and my gallery illustrates very much why I am a still photographer. Some sequences look totally awesome in motion, but I just love composing, freezing and showing one split second in time, one frozen epic moment for eternity.

Did you for example notice this insane frame in the timelapse? 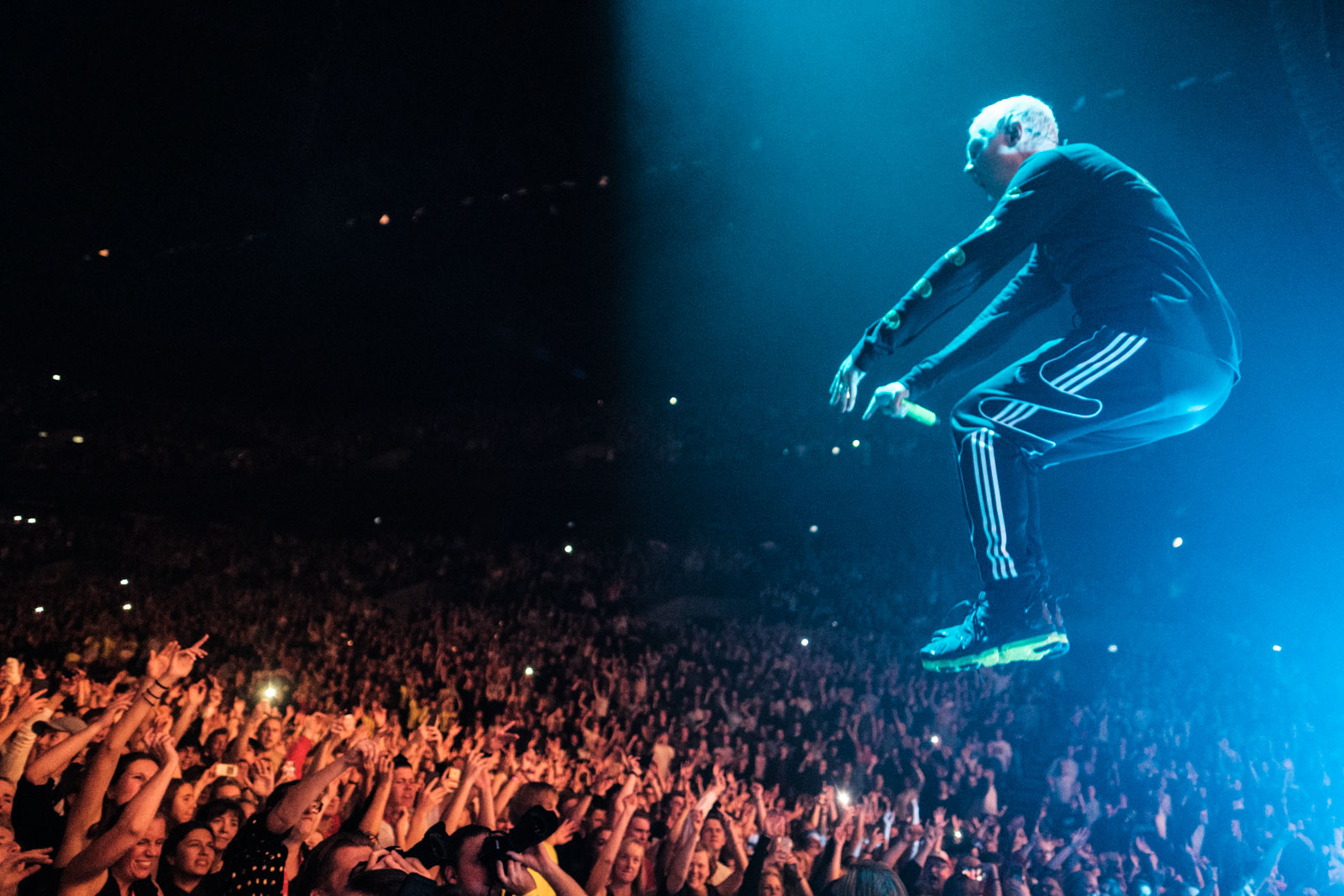 Niels Brandt hovering over the crowd for a split second! 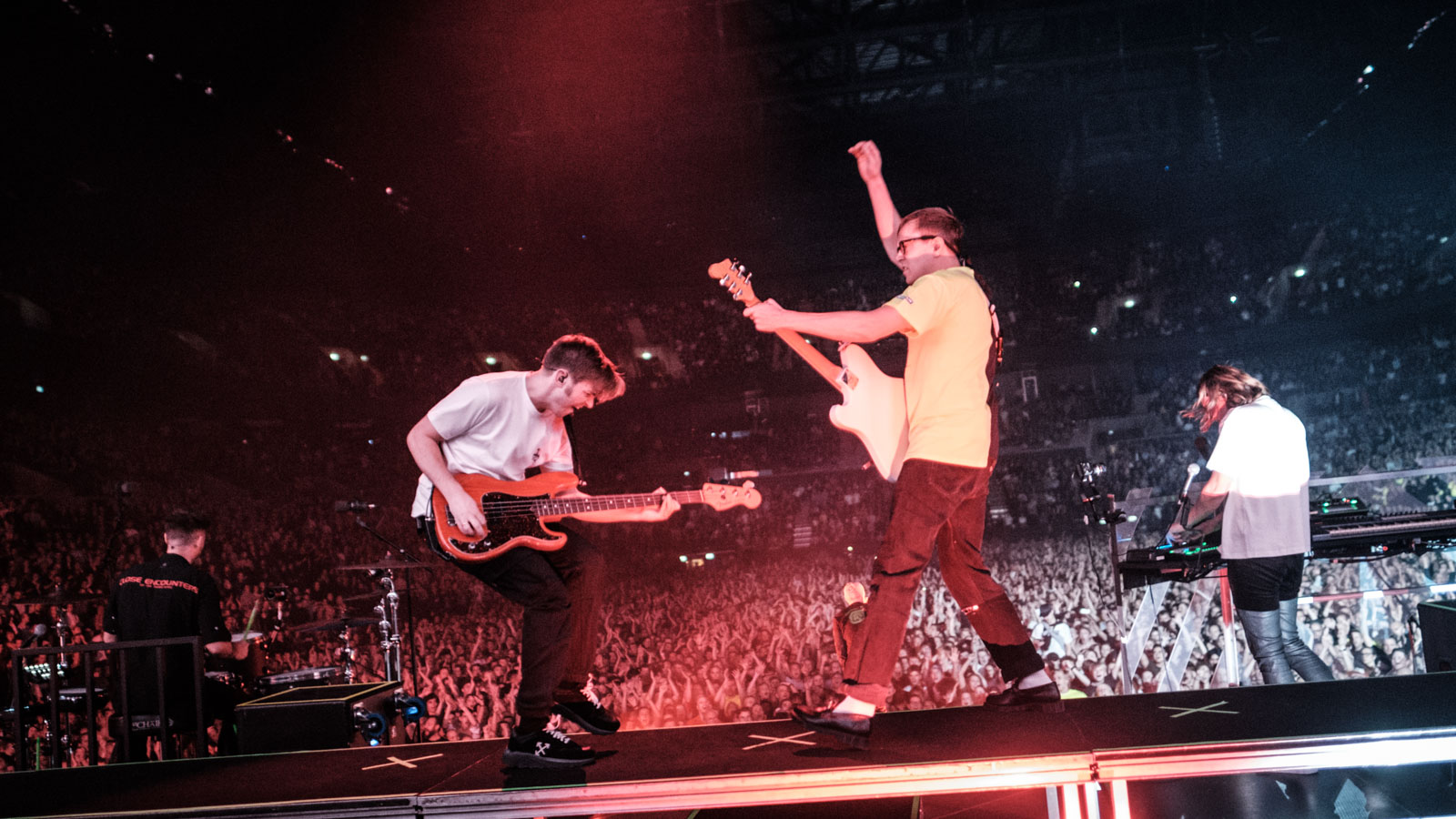 Asger and Anders having almost a bass/guitar duel on the bridge.

I will first and foremost always be a documentary stills photographer. I just love creating pictures of these magic moments, composing and freezing them in time forever, showing you a moment that even if you were there, you might not have noticed at all.

I hope you enjoyed this timelapse, any questions at all, hit me up in the comments below.

Thank you so much to the band, to management, crew, booker, label and the fans!

My original Every Frame from a Concert: The Minds of 99 timelapse was inspired by fellow X-Photographer Kevin Mullins and his “Every Frame from a Wedding” video. Watch his awesome video here: f16.click/wedding-photography/every-frame-wedding-x-pro2.html