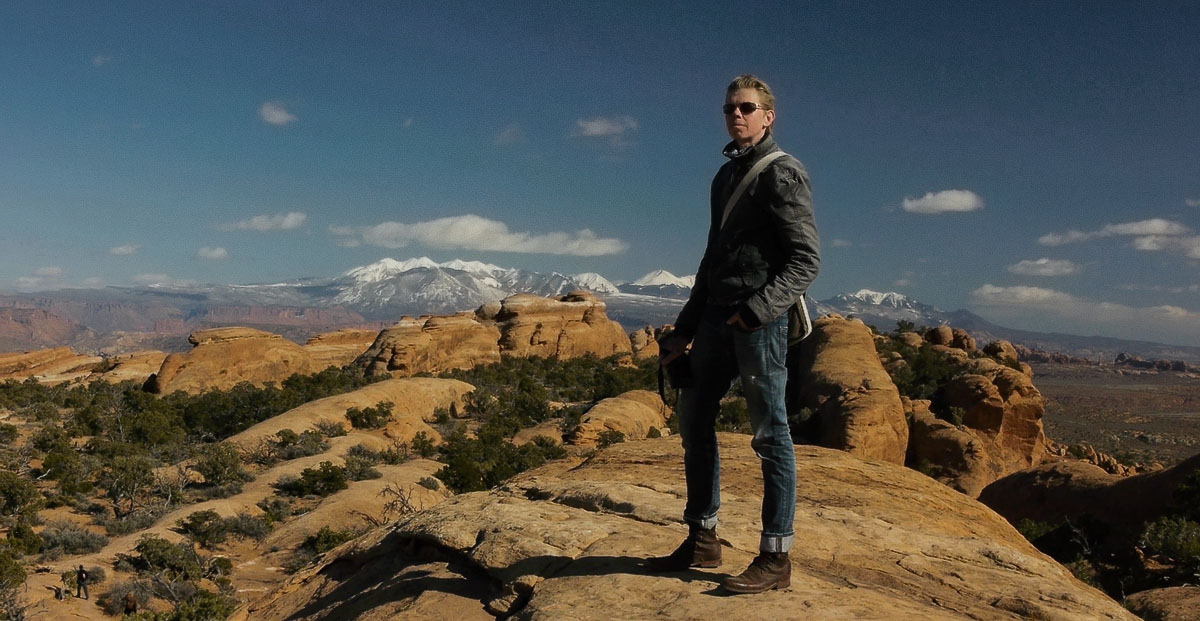 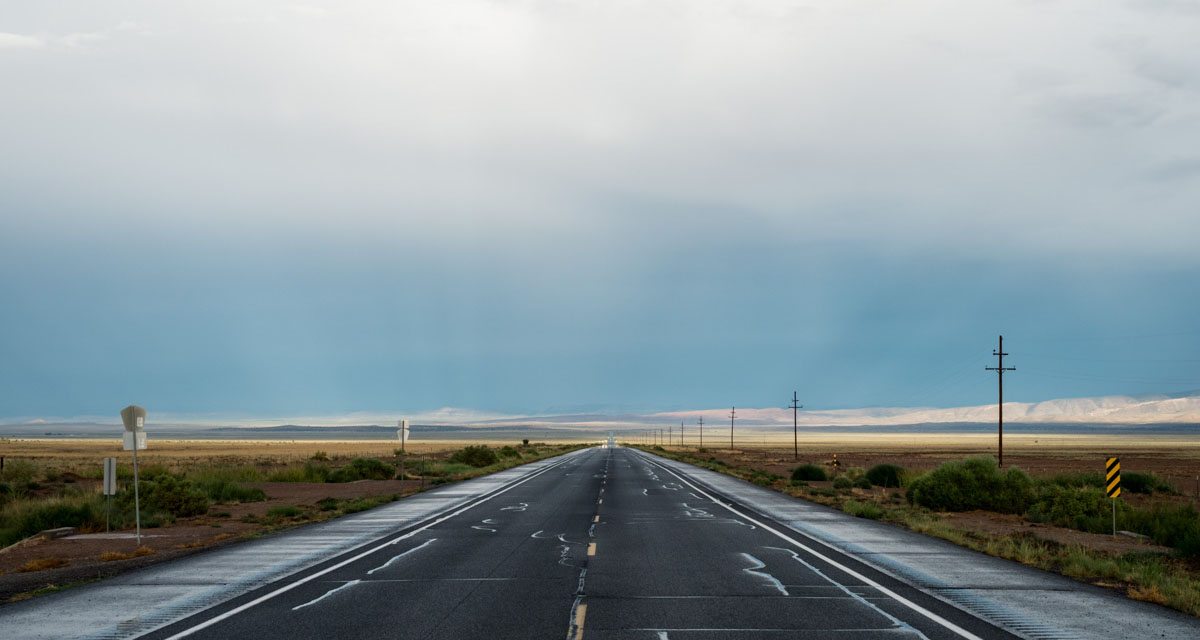 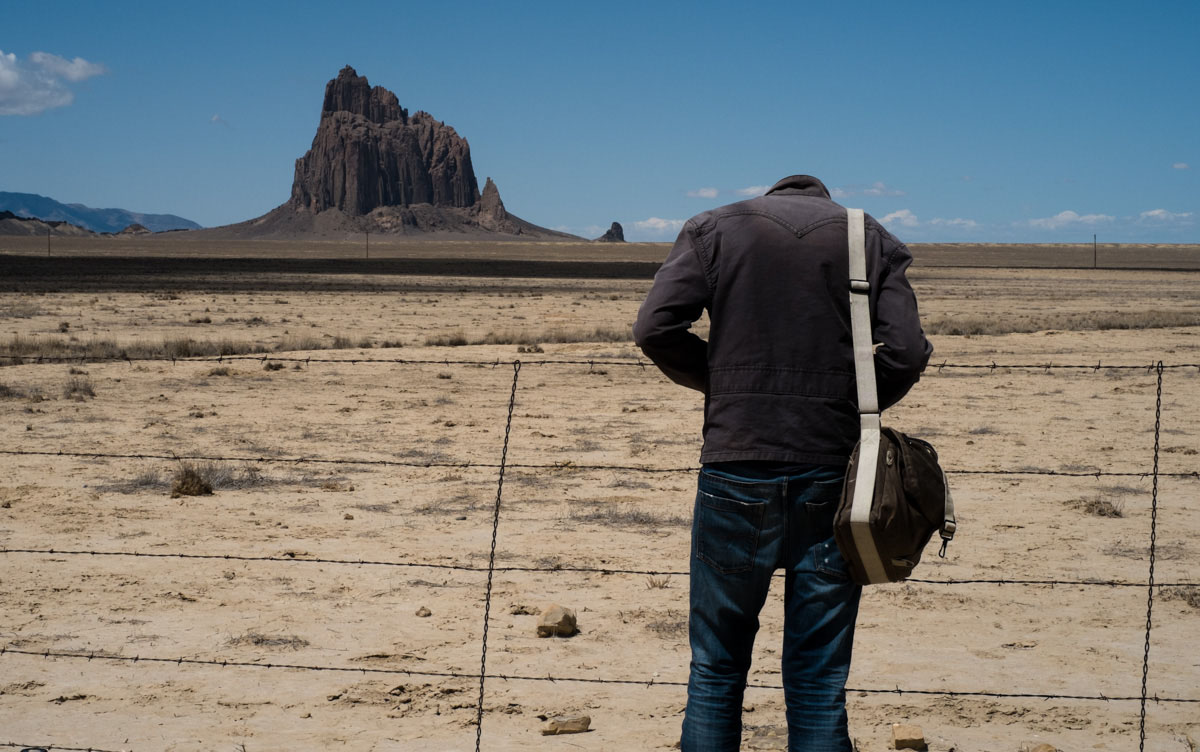 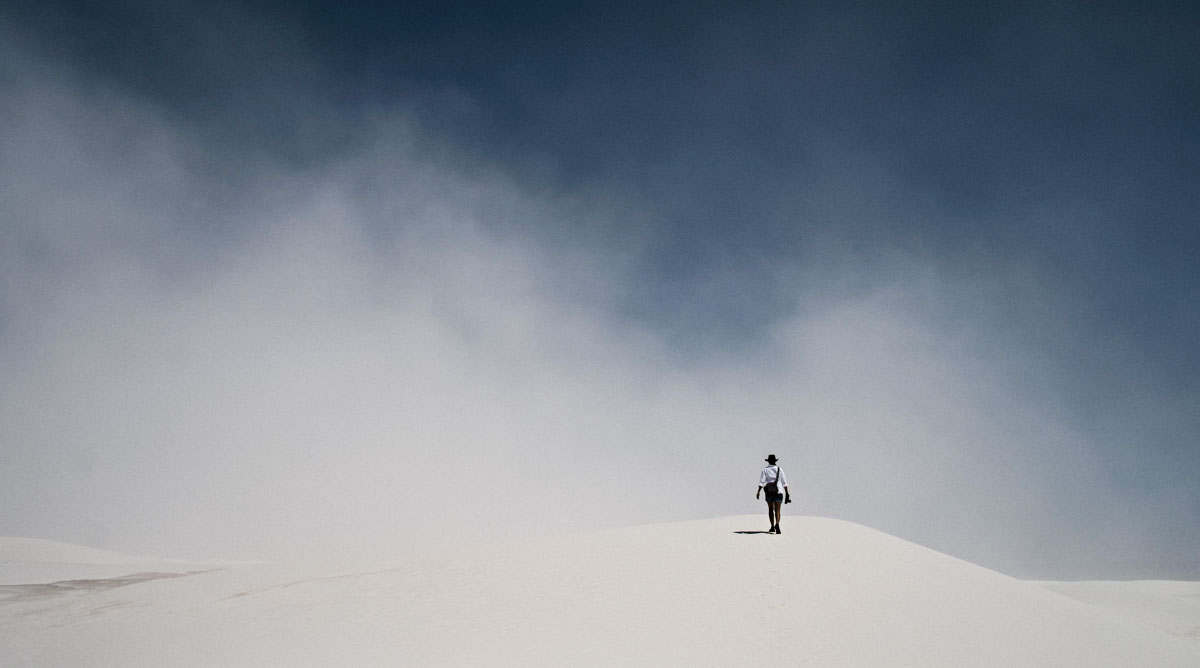 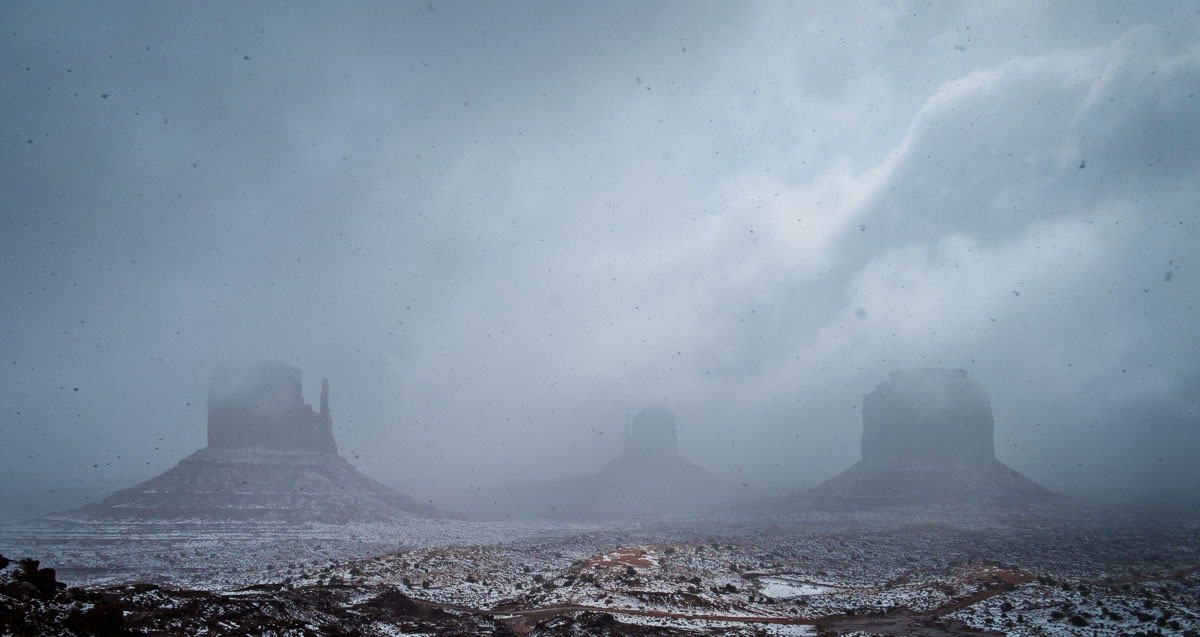 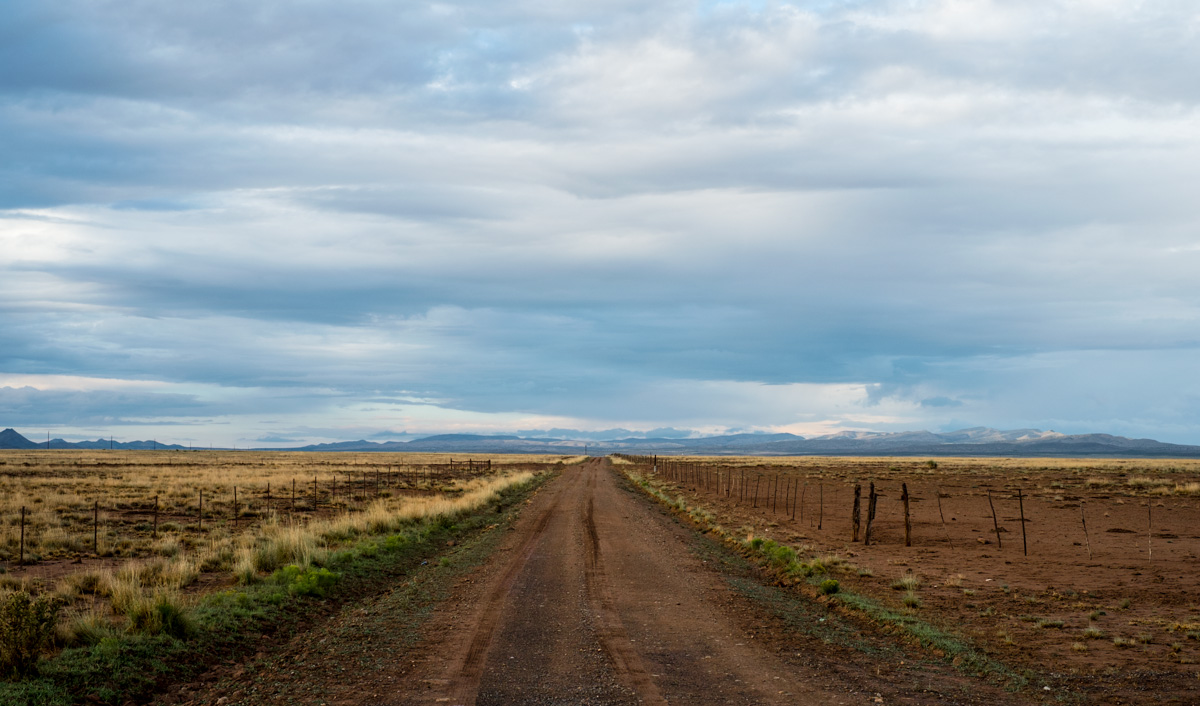 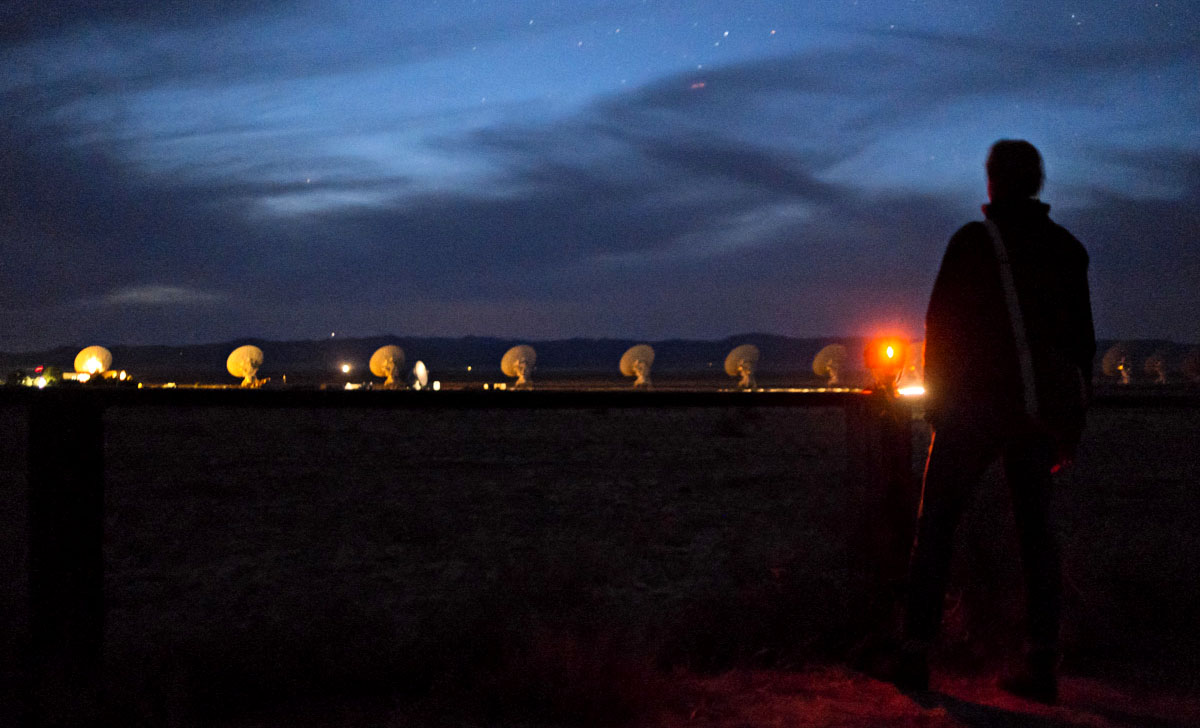 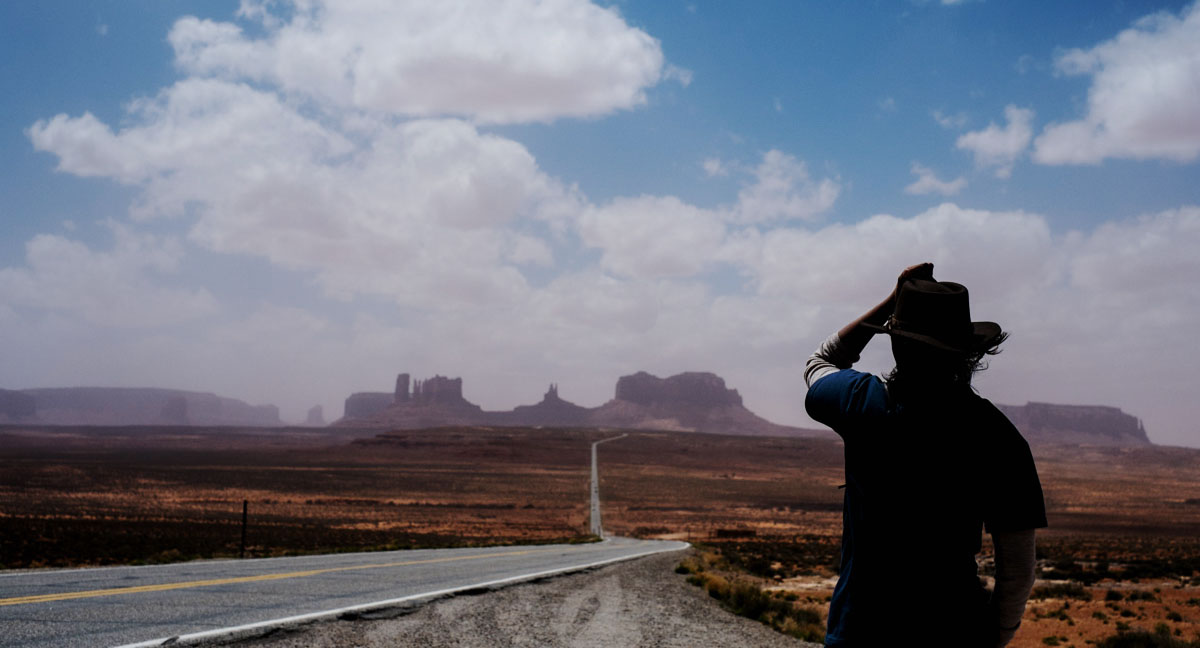 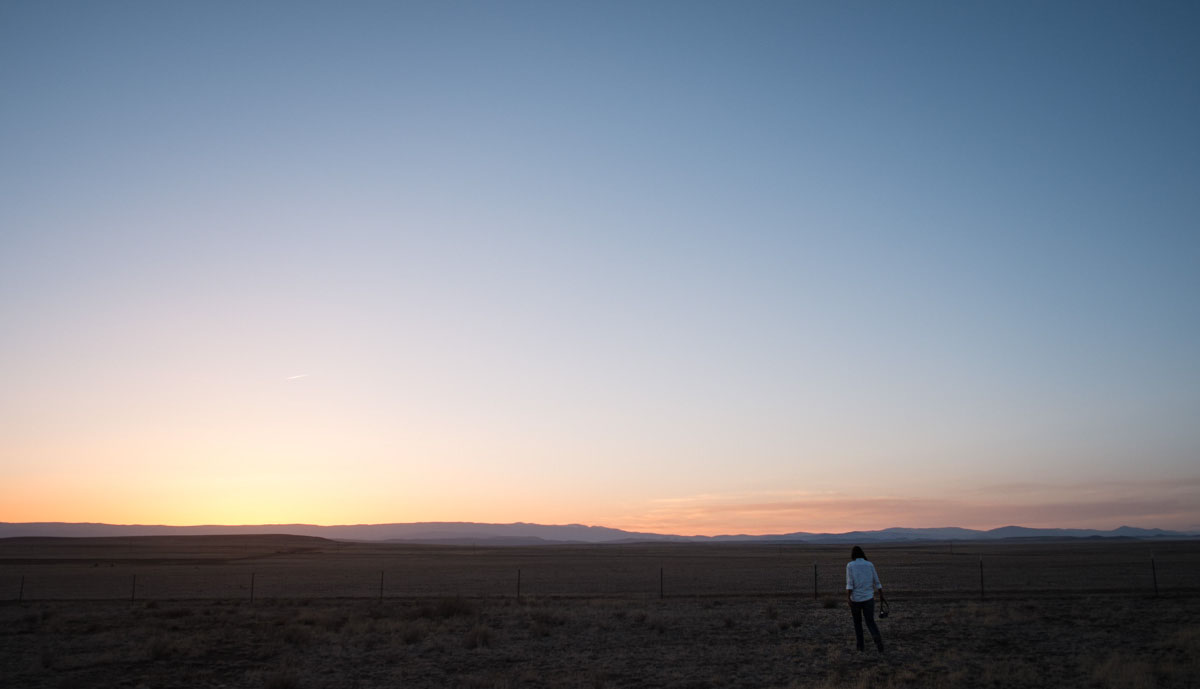 15 Comments on “Mad and Magic Raving”